Follow
Home » Celebrities » Tom Burke family tree: Who plays Dazzle in The Crown? Meet the star and his famous family

Tom Burke family tree: Who plays Dazzle in The Crown? Meet the star and his famous family

Tom Burke was one of the guest stars in season four of The Crown on Netflix, and he played one of Princess Margaret’s (Helena Bonham Carter) love interests priest Derek “Dazzle” Jennings. The character only featured in one episode, but the actor left a mark on fans and they are keen to find out more about him. Dazzle was a friend of Princess Margaret’s and she mistook his friendship for romance in the series.

Who plays Dazzle Jennings in The Crown?

Tom Burke rose to fame having starred in a number of BBC series, including The Musketeers and the BBC adaptation of War & Peace.

One of his most recent roles was as the titular character Cormoran Strike in the crime drama series Strike.

He comes from a family of actors, with his father David Burke starring as Watson in The Adventures of Sherlock Holmes.

The 86-year-old actor also starred in The Woman in Black, Coronation Street and The Young Messiah.

His mother, Anna Calder-Marshall, is also a stage and film actress who has taken on roles in Wuthering Heights, King Lear and Anna Karenina.

Burke also had the late Alan Rickman as a godparent, and he was best known for his roles as Severus Snape in Harry Potter, Judge Turpin in Sweeney Todd and Harry in Love Actually.

Acting was always the dream for Burke, and he was part of a number of theatre groups, including the National Youth Theatre and Box Clever Theatre Company.

He struggled at school due to his dyslexia and left before studying for his A-levels. Instead, he approached an acting agency and attended the Royal Academy of Dramatic Art when he was 18. 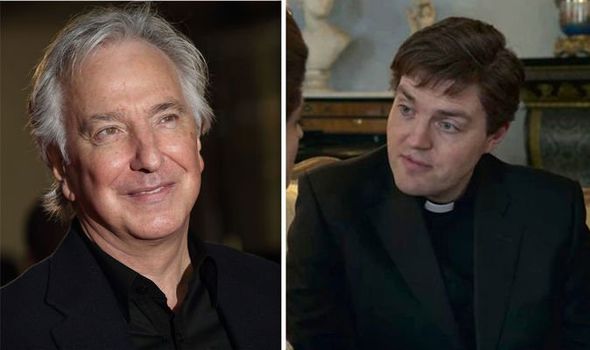 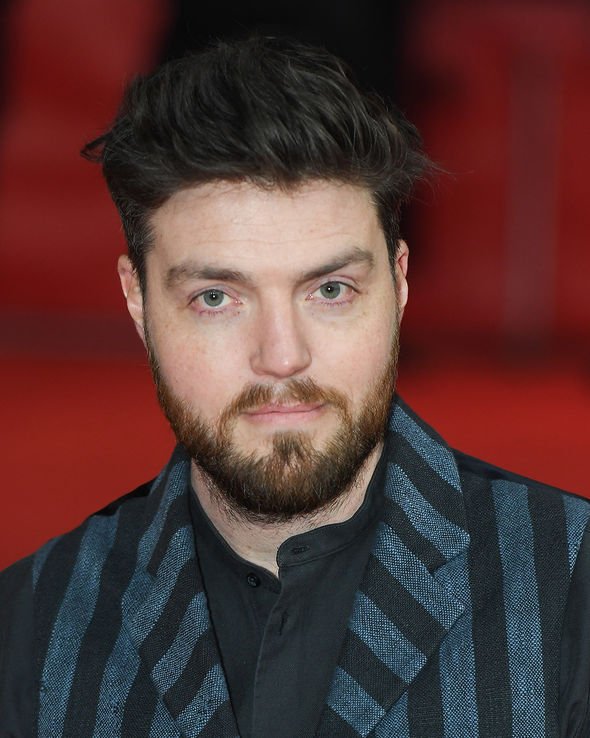 His first role was in a Dragonheart sequel in 1999, and he went on to make a name for himself in State of Play, Casanova and The Hour.

Like his family, he developed an interest in theatre and worked with the Royal Shakespeare Company, performing at the iconic Shakespeare’s Globe.

He has worked with some huge names in the world of theatre, including Lord of the Rings actor Sir Ian McKellen.

The star has had a busy year since starring in The Crown, having taken on roles in the films The Show and Mank, which is in post-production.

Josh O’Connor, who plays Charles, Prince of Wales in The Crown, commented on the talent of the ensemble cast, including Burke.

He said: “For me, it remains a dream come, true. When you look down at the call sheet every day and you see Olivia Colman, Helena Bonham Carter, Tobias Menzies, Charles Dance, it’s endless. 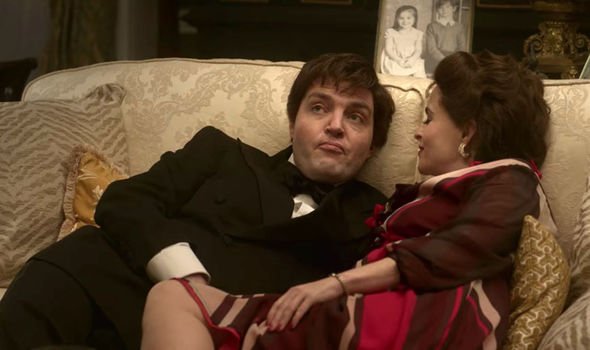 “On top of that you have the actors who come in for an episode, like Tom Burke, there’s so many, Jane Lapotaire last year, all these extraordinary actors, Jason Watkins, did half the season last year. So, you have got this kind of, who’s who of British actors, really, and that feels so joyful.”

Dazzle was introduced in The Crown during a period when Princess Margaret was going through a rough time, and she was keen to discover more about herself and her family.

When visiting a therapist, she found out she had cousins with severe learning disabilities, who had been hidden from the world.

She had called in Dazzle, who had since become a Catholic priest, to find them and see if they were still alive.

Dazzle was reluctant to get involved, but he was still devoted to Margaret as a friend and agreed to help her.

DON’T MISS…
Karen Smith The Crown: Why was Karen Smith honoured in season 4? [INSIGHT]
Where is Lady Sarah Spencer now? [EXPLAINER]
Prince Charles and Diana: Why did Charles say ‘whatever in love means’ [INSIGHT] 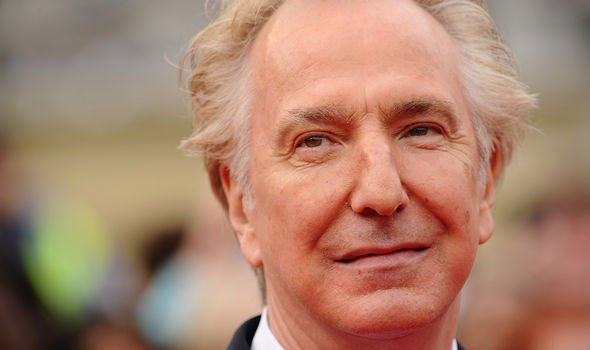 He became worried about her wellbeing and suggested she take a step back from her role as part of the Royal Family.

Margaret did not take lightly to his suggestion, saying her position is what she lived for and did not want to let it go.

Fans were overwhelmed by his performance in The Crown and they have taken to Twitter to share their appreciation posts.

One said: “Isn’t it nice, when you casually watch The crown and then Bam! THE Tom Burke jumps on your screen. Thank you very much for that [sic].”

Burke featured in episode seven of the fourth season, titled The Hereditary Principle, and he was first seen dancing around Margaret’s room with her.

Another fan said: “Errr why didn’t I get the memo that Tom Burke was in The Crown [sic].”

The New Yorker highly praised the star for his performance, saying his acting was far superior to some of his co-stars.

They said: “The camera pauses on Burke’s face, and you can see what his character feels in that moment: a mixture of sadness, pity and curiosity.

“It’s the quality – this ability to physically manifest imagination – that makes Burke, to my mind, one of the finest actors of his generation.

“Watching Burke – who ups Bonham Carter’s game, too – can break your heart, because it is not acting, it is being.”

Fans were surprised by the lack of mention of Burke’s role in the series, and they were delighted when he popped up for the single episode.

The Crown in on Netflix now

Alex Rodriguez: Why He’s So ‘Proud’ Of Fiancé Jennifer Lopez For Performing At Biden’s Inauguration