Olly Murs has claimed his fellow The Voice UK 2020 star, Sir Tom Jones, is the main reason the panel do not communicate over WhatsApp. The hitmaker said it is just him that uses it, as the other two coaches “don’t really have it” either.

Just waiting for people to join. I’m just talking to myself

The 35-year-old revealed all after first joining the ITV show back in 2018, with the legendary hitmaker, 79, having appeared in all but one season four years ago.

When asked if they’re in a text message group, Olly told this week’s OK! Magazine that they weren’t.

“And I know the Americans don’t really have WhatsApp, so basically I am the only one in the WhatsApp group at the moment.” 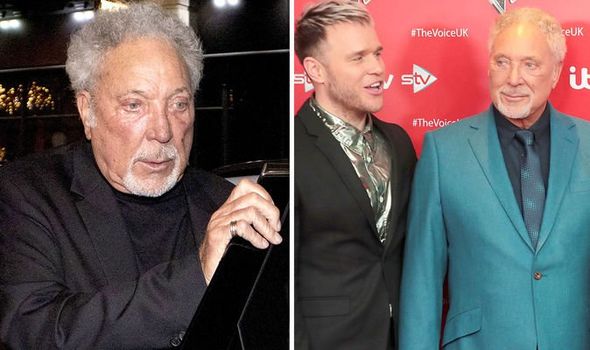 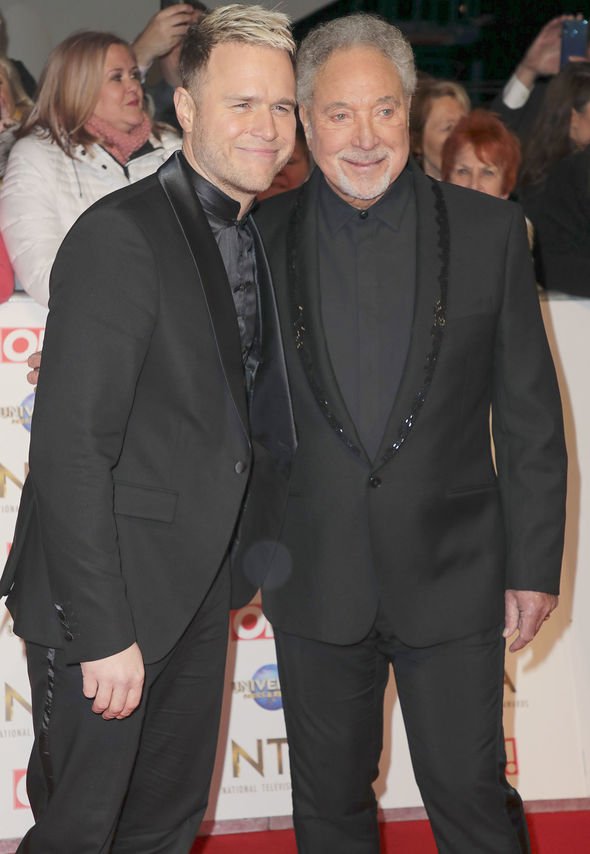 Olly then quipped: “Just waiting for people to join. I’m just talking to myself.”

The former X Factor star went on to discuss how the coaches look out for each other behind-the-scenes during hard times.

“Definitely,” he continued. “Me coming back to work this week, seeing Tom and the other coaches was definitely something I feel I needed.”

It comes after his good friend and former co-host Caroline Flack took her own life on February 15, with him finding out while he was on holiday with his girlfriend. 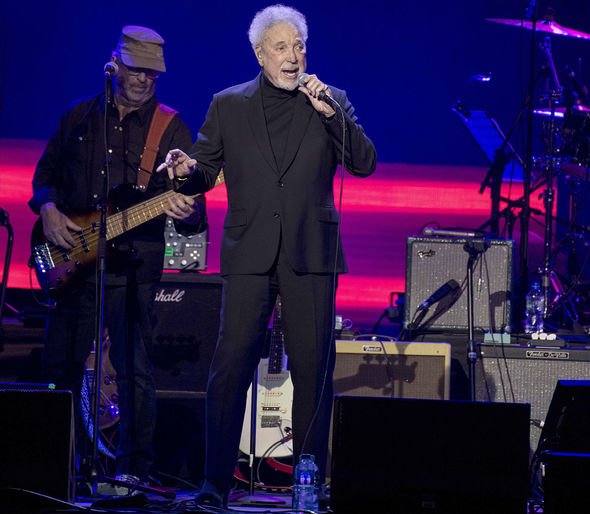 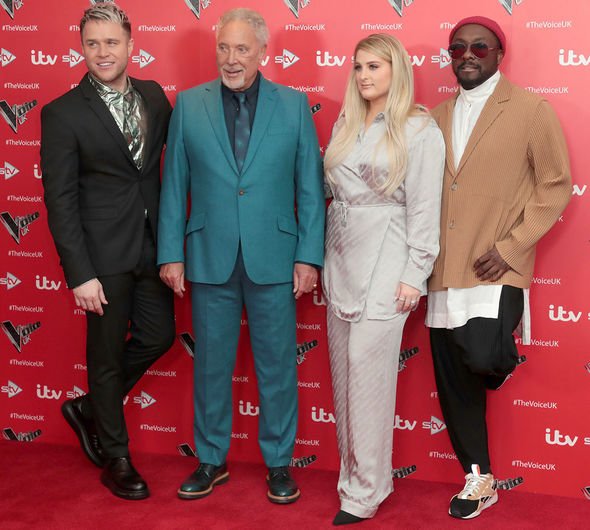 Olly went on: “And that’s across the board for all of us. We all need that. When Tom had his hip injury, I could tell that he wasn’t himself, but he said he just wanted to get back to work.

“He didn’t want to be sitting at home. And we’re all in that together. It’s like that for anyone, not just us.”

He added: “If you’re having a difficult time at home or you’ve had some bad news, sometimes it’s just nice to keep busy, see friends and take your mind away from it just for a few moments.”

It comes days after he took to Instagram to post about Caroline, whose funeral was held on Tuesday.

Olly shared a video of the pair fronting X Factor together and was immediately inundated with replies.

“They simply mean I’ll miss you Caz until we meet again xx.”(sic)

Aston Merrygold replied with a red heart while another user told him: “Sending all our love to you and everyone out there struggling at the loss of an amazing superstar. Rest in peace Caroline.”

She lost out in the battle rounds and he admitted he was “so gutted” to see her go.

The pair worked together in a call centre when they were teenagers and he had no idea she had signed up to audition until he turned his chair.

Read the full interview in this week’s OK! Magazine – out now.