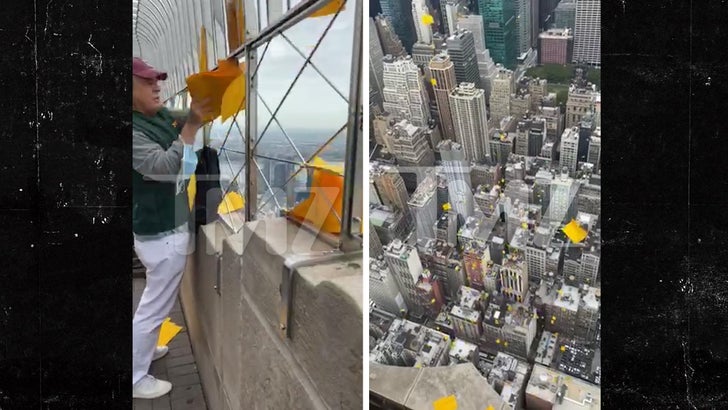 James Otis — best known as the guy who destroyed Donald Trump‘s Hollywood Walk of Fame star right before he was elected president — is trying to do his part to make sure DT doesn’t get re-elected … by littering NYC with Trump’s lies.

Otis — who’s also an heir to the Otis Elevator Company fortune — made his way to the top of the Empire State Building Thursday morning and dropped thousands of gold flyers down upon the city.

Naturally, an employee caught him in the act and told him to stop and leave immediately, but as you can see … the damage was already done. 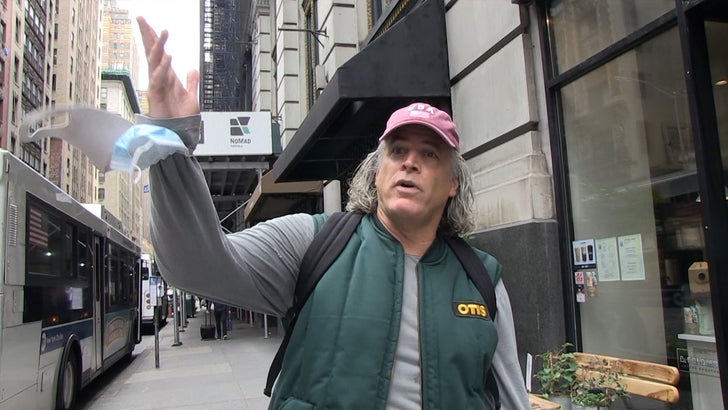 We got the anti-Trump vandal after his stunt, and he tells us he didn’t get in any serious trouble for the flyer drop … suggesting he talked his way out of it.

Otis says he explained to the building authorities that what he did was a non-violent act to spread the word about President Trump’s incessant lying … and they were “cordial.”

However, on the downside … he says he’s now banned for life from the Empire State Building. 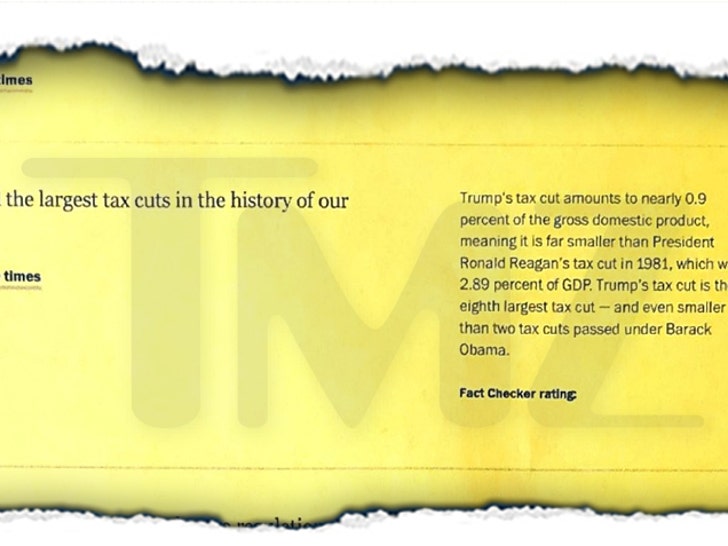 As for the flyers, Otis says they were printed on both sides with more than 20,000 examples of lies Trump has told in office … along with the fact-checking to refute them.

Examples include Trump quotes about tax-cutting, the economy, Joe Biden, protests and the VA Choice bill … and those are just from the past few months. James says he dropped at least a couple thousand flyers.

As you’ll recall … Otis was charged with vandalism for the pickax stunt he pulled on October 26, 2016, to protest then-candidate Trump. He pled no contest in February 2017 and was sentenced to 3 years probation, community service and ordered to pay $4,400.

Looks like he’s making the most of being off probation. We’ve reached out to cops about the Empire State Building incident … no word back yet.

D, James, Otis, star, Trump, vandal
You may also like: