Tyger has literally grown before our very eyes on TV screens across the nation. Tyler played Jake, the eldest son of the Brockman family, in Outnumbered.

While his mother has left the industry his father has continued working in the business.

Simon Honey, Tyger’s father considered one of the most famous names in the industry with is seen through his winning of a life time achievement award at the UK Adult Film Awards.

His father has appeared in over 130 explicit movies and has directed more than 120 more. 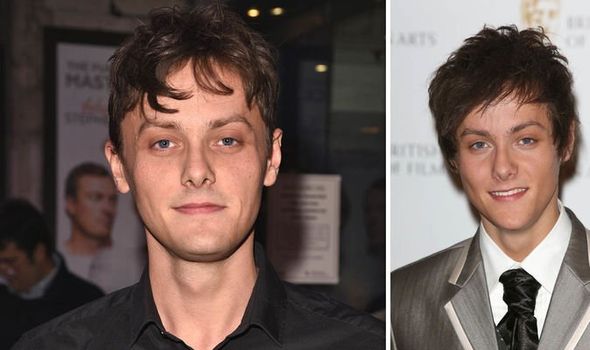 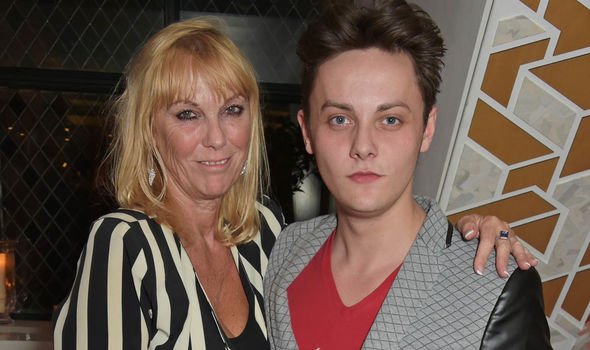 Tygers parents high earnings meant Tyger grew up in a £2 million house in Surrey as well as receiving a private school education.

Looking back on his school days, Tyger admitted to MailOnline he was bullied because of his parents’ job but says he didn’t let it get to him.

He said: “I didn’t react, I would laugh it off and they realised it wouldn’t work,’ he says defiantly. 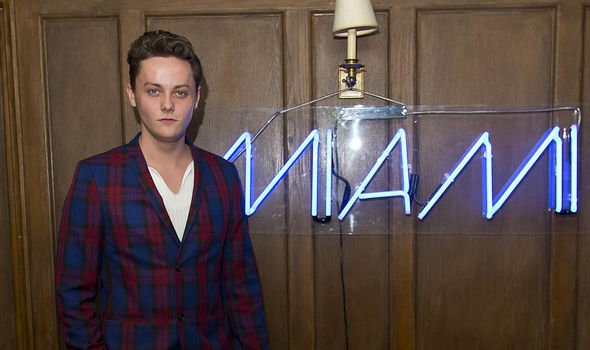 “Why were they trying to hurt me? It made me think they didn’t like me. That’s what I couldn’t understand; I wouldn’t want to deliberately upset someone.”

Tyger revealed he was never embarrassed of his parents, who never kept the truth from him.

The TV presenter said: “They were always very open with me.” 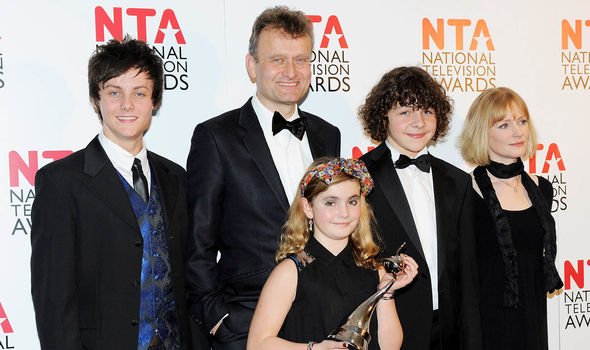 Instead of telling him off Tyger’s parents didn’t shout at him, his father in particular was more worried about him watching one that he was in.

Tyger said: “There was no shouting or anything like that, but my dad was worried that I would find something with him in it.”

During the Outnumbered star’s appearance on Celebs Go Dating, he revealed how his parents would talk about their work when he was a child.

He said: “When I was three or four they would tell me, mummy and daddy film special film, where people have special hugs, and people enjoy it.”

When the MailOnline asked his views on the industry Tyger highlighted there needs to be better restrictions in accessing pornography.

He said: “There are not enough ­barriers to stop really young kids watching it.

“It replaces sex education and there is a whole generation who are growing up with a really warped view about what sex should be about.