In her own words! After Us Weekly confirmed Kristen Doute is dating new man Alex Menache on April 24, the Vanderpump Rules star is opening up about her love life. 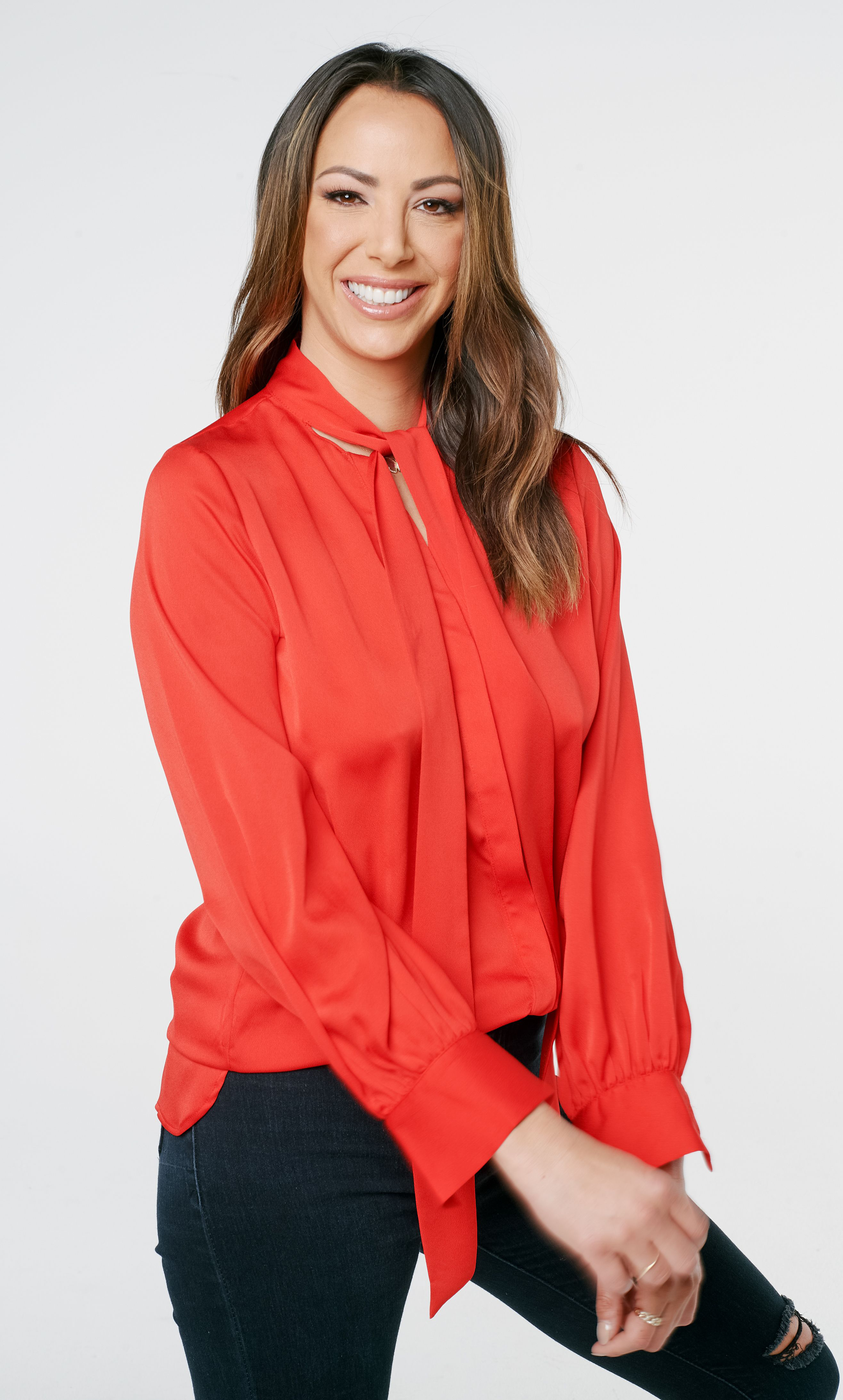 “I have a quarantine babe,” Doute, 37, said on the Sunday, May 3 episode of Lindsey Metselaar’s podcast “We Met at Acme.”

“[At] the end of the summer, beginning of the fall, I was just like dead single like trying to date, hooking up with people, like really trying to just like ride that wave of like … What is it like to be truly, truly single? And go out on random dates and like make out with my friend?” she began.

“Then at some point, I won’t say when, eventually when [and] if we work out or if we don’t, I’ll eventually talk about [him] a bit more publicly, but yeah. It was just someone that I had been friends with and it was kind of like a drunken night and I was like, ‘Hey, we’ve been friends and you’re hot. We should probably make out.’ And so we did and we just kind of started hanging out because we were both single.”

The James Mae CEO said she doesn’t see the need to “rush into anything,” but a source told Us that Menache may feel differently.

“Alex likes girls with a sense of humor. He’s hilarious,” an insider told Us on April 25. “He wants to get married and have kids soon. He’s from the Valley and he owns a lot of apartment buildings in the L.A. area. He’s not the L.A. type who is friends with lots of celebs though. He has been looking for a wife.”

That same day, the pair made lasagna for pals Jax Taylor and Brittany Cartwright.

Cartwright, 31, shared the sweet gestured via her Instagram story. “Aw front door drop. Thanks guys!!! Miss you,”  she captioned a photo of the dish. The Kentucky native included a picture of the pair’s accompanying note that read, “Brittany and Jax, miss you!! Enjoy this homemade lasagna filled with love and a s–t ton of cheese.”

Doute first confirmed she was dating someone in March, following her split with on-again, off-again boyfriend Brian Carter.

Tom Burke family tree: Who plays Dazzle in The Crown? Meet the star and his famous family