Vanessa Bryant claims in her wrongful death lawsuit following the loss of her husband Kobe Bryant and daughter Gianna that the former NBA player’s future earnings could have equaled “hundreds of millions of dollars.”

According to documents obtained by Us Weekly on Monday, June 8, the Los Angeles native’s lawsuit against the helicopter company and the estate of pilot Ara Zobayan, who also perished in the January crash, is seeking substantial compensation. 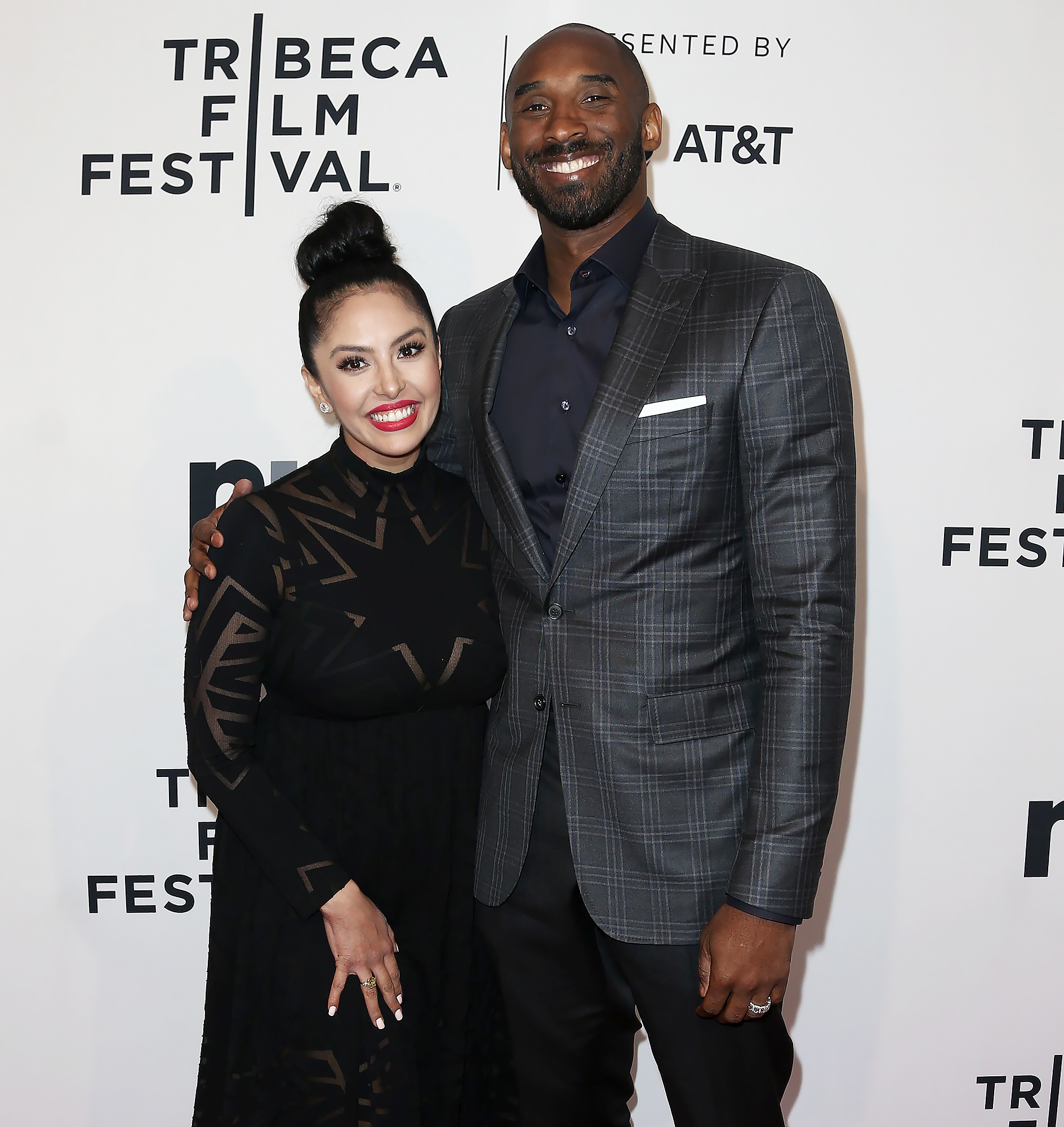 The “unlimited case” box was also checked on the file and it was noted that the “amount demanded exceeds $25,000.” Vanessa is seeking a jury trial but a date has yet to be set.

Us reported in February that Vanessa, 38, filed the lawsuit after the former Lakers player and their 13-year-old daughter were killed in a helicopter crash in the Calabasas area of Los Angeles.

Vanessa’s lawsuit is directed at Island Express Helicopters and pilot Zobayan, who she claimed in the initial papers “failed to properly monitor and assess the weather prior to takeoff.”

The lawsuit also claims that Zobayan “failed to properly and safely operate the helicopter resulting in a crash” that took nine lives, including Kobe, Gianna and the pilot himself, on January 26.

Two months after filing for damages and lost wages, a source told Us exclusively that “no two days are the same for Vanessa.”

Vanessa, who shares daughters Natalia, 17, Bianka, 3, and Capri, 11 months, with the late athlete, is continually overwhelmed by the loss of her loved ones.

“It’s still unfathomable,” the insider told Us in April. “It’s the heaviest loss a mother and wife could possibly experience. She’s grieving — and will be for a very long time.”

Vanessa is working to keep her husband and daughter’s memories alive. In May, she announced that she was releasing a new book by Kobe in June called Geese Are Never Swans.

“‘Whether goose or swan, I have wings and I’ll fly.’ 🕊 🤍 🤍🕊,” Vanessa wrote alongside a photo of the book’s cover on Instagram on May 22. “Readers will meet his newest character Gus Bennett, an aspiring Olympic swimmer facing tough issues that he must overcome in order to win in the pool.”

A few weeks later, Vanessa honored her late daughter on what would’ve been her middle school graduation.

“Congratulations on your 8th grade graduation Gigi. I love you forever and always,” Vanessa wrote via Instagram on Friday, June 5. “I’m so proud of you. ❤️, Mommy #classof2020.”

Experts lay out how Instacart, Walmart, and other retail ad sellers can take on Amazon in digital advertising

Lady Gaga Brings the Drama to D.C. with a Sweeping Cape Dress at Capitol Hill