In loving memory. Vanessa Bryant shared a sweet tribute to her late husband, Kobe Bryant, more than one week after the former Los Angeles Lakers player’s tragic death in a helicopter crash.

“#mybestfriend #theBestdaddy Miss you so much,” the 37-year-old captioned a picture of Kobe smiling into the camera while wearing a Mamba Sports Academy sweatshirt. “#handsome #sweet #funny #silly #lovinghusband ❤️Miss you saying, “Bonjourno principessa/reina.”

Shortly after, Vanessa posted a tribute made by Extra, which featured footage of Kobe recalling his first job, pet peeves and more. 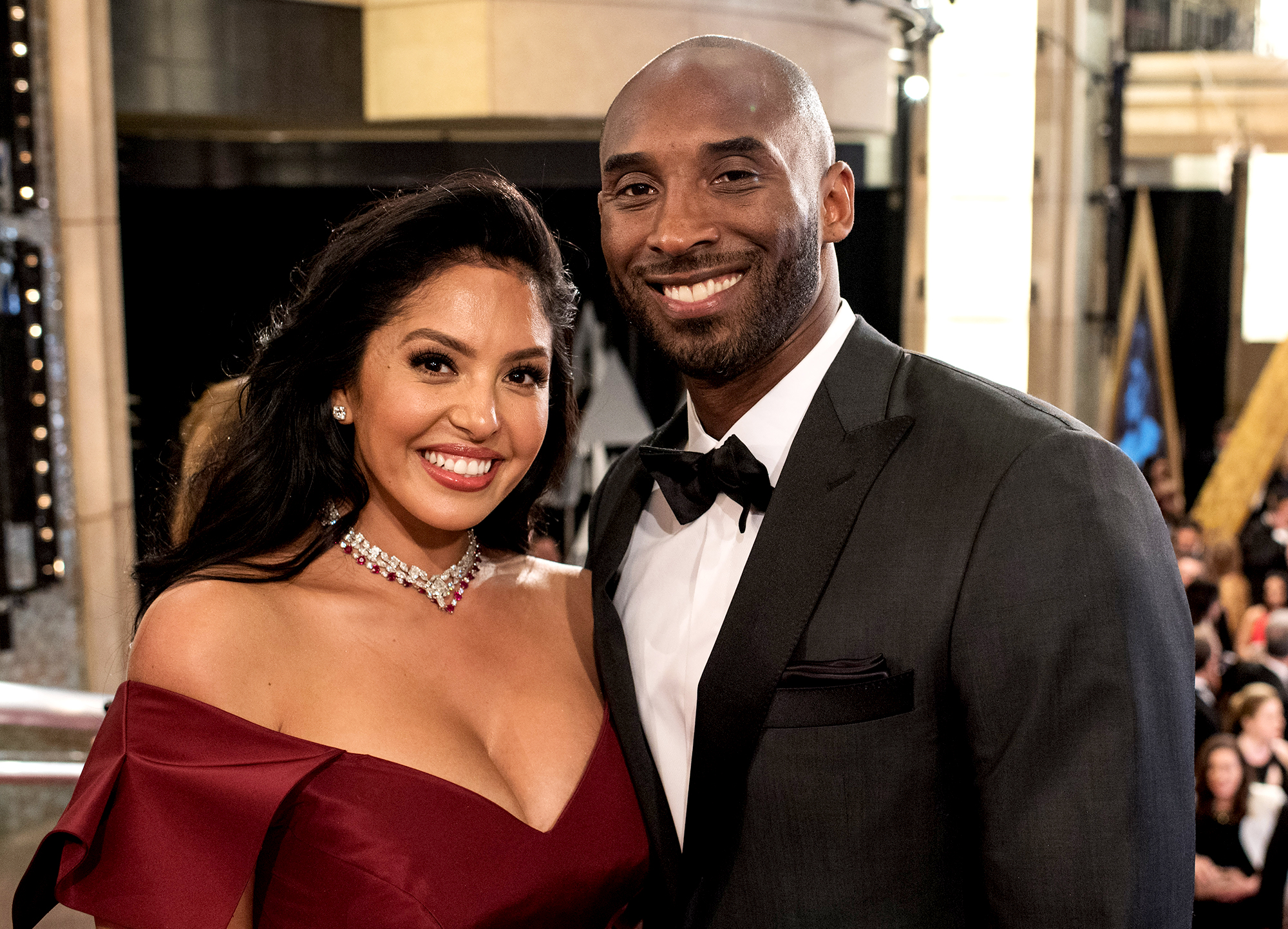 Kobe and his 13-year-old daughter Gianna were among the nine people who died on board the NBA All Star’s private helicopter on January 26. The helicopter was traveling en route to the Mamba Sports Academy in Thousand Oaks, California, when it crashed into a hillside in Calabasas, California.

The Los Angeles County coroner’s office confirmed to Us Weekly on Sunday, February 2, that the remains of the two-time Olympic gold medalist and Gianna were released to their family on Sunday. Officials determined the official cause of death for all passengers on board as blunt force trauma.

Vanessa also honored Gianna three days before posting her tributes to Kobe. The mother shared a piece of artwork that featured Gianna wearing her father’s No. 24 Lakers jersey and a purple jacket while smiling and holding a basketball. Gianna was a student of the Mamba Sports Academy, which was cofounded by her father.

“Seeing my babygirl smile and happy again with a basketball ? under her arm, wrapped in ??love just warmed my heart,” she captioned the picture on Sunday. “Thank you for this. @_vivalareina thank you!! My Gigi.❤️ #Mambacita.”

Vanessa, who wed Kobe in April 2001, spoke out for the first time since the death of her husband and daughter via Instagram on January 29.

“My girls and I want to thank the millions of people who’ve shown support and love during this horrific time. Thank you for all the prayers. We definitely need them,” she captioned a Christmas family portrait of Kobe, herself and their four daughters. “We are completely devastated by the sudden loss of my adoring husband, Kobe — the amazing father of our children; and my beautiful, sweet Gianna — a loving, thoughtful, and wonderful daughter, and amazing sister to Natalia, Bianka, and Capri. We are also devastated for the families who lost their loved ones on Sunday, and we share in their grief intimately.”

The Los Angeles Lakers honored Kobe and Gianna on Friday, January 31, during their first game since the pair’s death. The team reserved two courtside seats in their memory, which were draped with Kobe’s No. 24 Lakers jersey and Gianna’s No. 2 Mamba jersey and adorned with flowers.

Vanessa posted a photo of the jerseys to Instagram later that night, writing “There is no #24 without #2. #GirlDaddy #DaddysGirl #MyBabies #OurAngels.”

Kobe and Gianna are survived by his wife and her mother, Vanessa, and the couple’s daughters Natalia, 17, Bianka, 3, and Capri, 7 months.

Claire Spivey Turns 20; Mom Claps Back at Claims She’s Too Immature For Marriage!

Paris Hilton Calls Sarah Silverman 'so Mean, so Cruel' for 2007 MTV Movie Awards Roast: 'I Was Sitting There Wanting to Die'

A bestselling acne wash, bags to eliminate odor and lotion to protect from handwashing