What Is Paramount+? CBS All Access Streaming Is Getting A Refresh

First, there was Netflix. Then came Hulu, then Amazon. Until autumn of 2019, these were the big three streamers. But since Nov. 1, 2019, the field has started to get super crowded. AppleTV+ and Disney+ both arrived within days of each other. HBO Max and Peacock joined the arena in May and July of 2020. But the major streaming services don’t stop there. Fans can now look forward to yet another app launching coming 2021: Paramount+. But before you start asking what is Paramount+, I have good news. It’s not a new service, just a rebranding and expansion of one already out there.

When broadband internet first reached capacity for videos to be easily streamed on platforms like YouTube, TV discovered it had a problem. Fans would record shows and then upload the segments, commercial-free, to watch TV on their laptops, at their convenience, rather than tied to an airing schedule.

ABC, NBC, and Fox banded together and created Hulu. But CBS recognized the future was single branded stream services that rode on viewers’ love of the content the brand provided. To that end, it created CBS All Access, which launched in 2014, just as Netflix changed the landscape by adding original series.

The irony is, though CBS got there two years before any of its competitors even realized they too would want single branded streaming services, it failed to arrive with a show to backs the launch. Star Trek: Discovery didn’t come until 2017. Though Picard, The Good Fight, and others have slowly helped build the audience, Disney, Peacock, and HBO Max have blown by it in the quest for subscribers.

Having newly remerged with old partner Viacom to create ViacomCBS in August of 2019, the first order of business is to reconfigure CBS All Access to be less CBS-branded and more expansive. Viacom networks like BET, Comedy Central, Nickelodeon, MTV, and VH1 are already adding their libraries to the streamer. Paramount Pictures, Viacom’s theatrical arm, also is readying to add its library. Therefore, a new name is required. 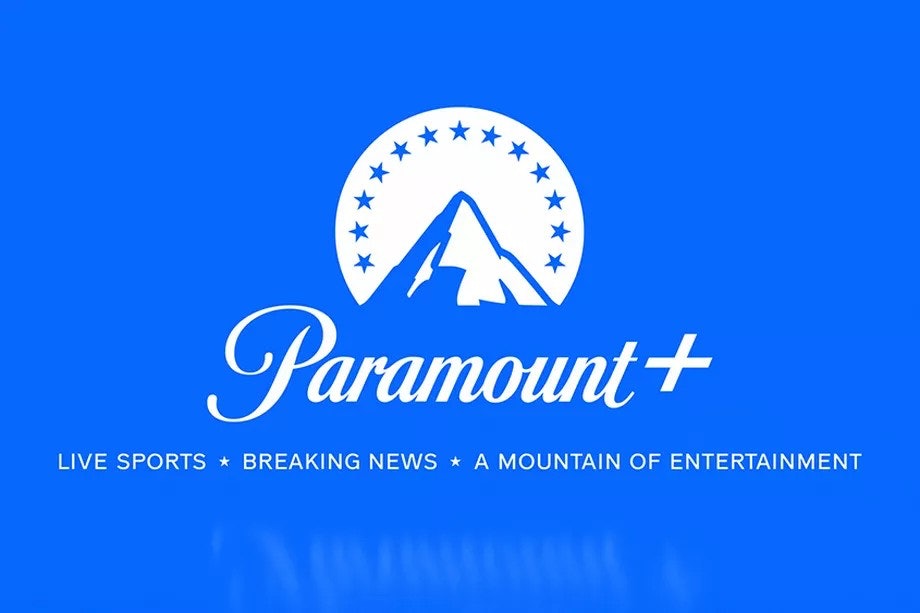 In light of this, CBS All Access is rebranding, taking the name of the theatrical studio instead of the leading broadcast network. (Essentially, it’s following the Disney+ model instead of the Peacock one.) The new service will become Paramount+, and it will launch with original programming associated with the Paramount Pictures name, like The Godfather.

The Godfather 10-episode limited series will be entitled The Offer and is a docuseries on making the famed film trilogy. It will arrive alongside a second docuseries, The Real Criminal Minds, based on the CBS Criminal Minds franchise. Also in the works: A revival of the Mara Brock Akil sitcom The Game, a BET staple for nearly a decade, and VH1’s Behind the Music: The Top 40, which will bring 40 new stories of the 40 biggest bands of the last century.

And of course, the streamer is still adding Star Trek series to its arsenal. Alongside Discovery, Picard, and Lower Decks, there’s also a prequel to the original Star Trek series in the works. It’s called Star Trek: Strange New Worlds, featuring the adventure of the Enterprise before Kirk became captain.

Paramount+ is expected to launch sometime in early 2021.

Seattle Sideshow Results in Cars Hitting Members of the Crowd