Which Co-Stars Has Keanu Reeves Dated?

Making a movie is such an involved, arduous process that it’s no surprise when sparks fly between co-stars. Hollywood is filled with stories of couples that formed on the set. And not even Keanu Reeves, it seems, is immune from the occasional set romance. But which of his co-stars has the John Wick and The Matrix star actually dated? 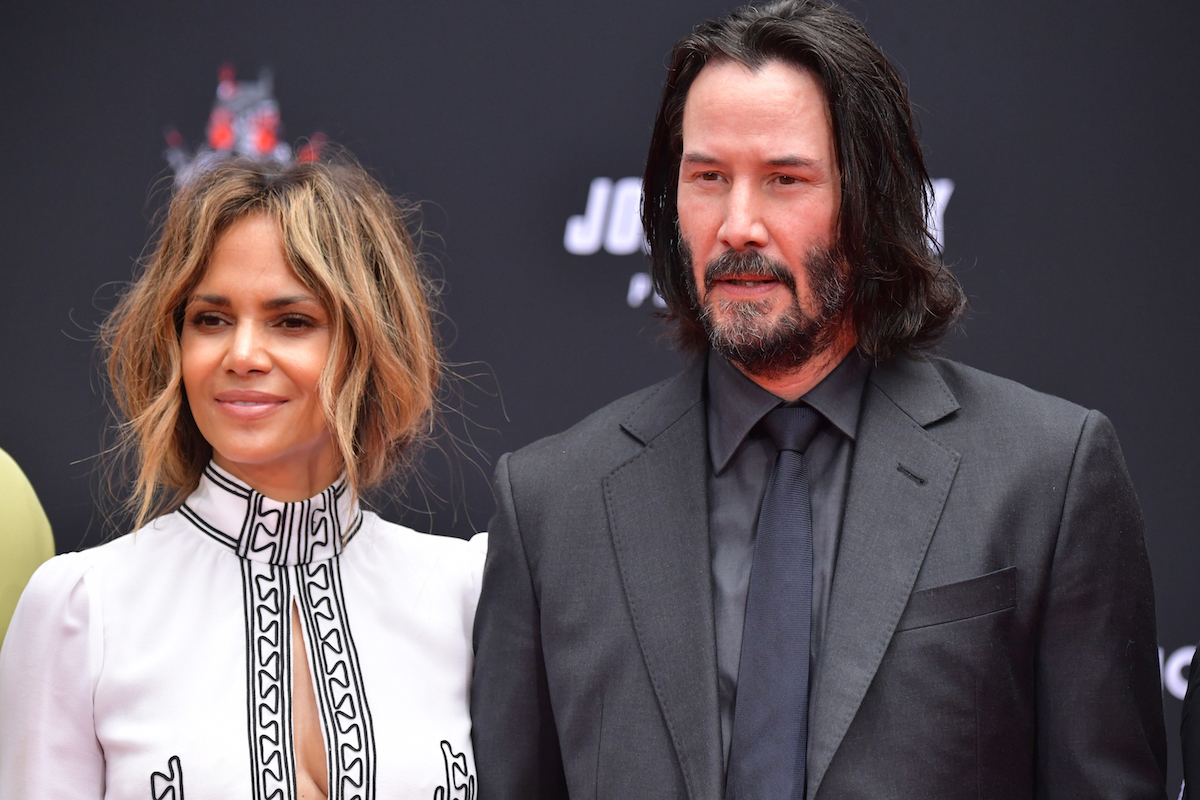 Over the years, Reeves has worked with a ton of most in-demand actors. In fact, he’s appeared in multiple movies with stars like Charlize Theron, Sandra Bullock, Winona Ryder, and Rachel Weisz. And Reeves seems to be on good terms with just about everyone he encounters. No wonder the internet as a whole is obsessed with the actor.

Reeves is notoriously tight-lipped about his love life. So fans of his films — including 2020’s Bill and Ted Face the Music — have precious little information to go on. Even so, we do know about a few of his star-studded romances, including his three-year relationship with Babes in Toyland co-star Jill Schoelen.

Did the actor ever date co-stars Sandra Bullock or Winona Ryder?

Of all his famous co-stars, perhaps the ones fans tend to be most curious about are Bullock and Ryder. The latter in particular seems close to Reeves. He and Ryder have worked on a few movies together, including 1992’s Bram Stoker’s Dracula and 2018’s Destination Wedding. And when fans learned the pair might technically be married, the speculation only intensified.

However, there’s little evidence that Reeves and Ryder’s relationship ever got romantic. Likewise, Reeves and Bullock — who co-starred in 1994’s Speed and 2006’s The Lake House — don’t appear to have ever been an item. The two stars recently realized they each had crushes on each other while filming Speed. But both confirm they never dated at the time or since.

However, Keanu Reeves has been reportedly linked to 2 Oscar winners

Even though the actors most fans assume dated Reeves did not, reports indicate he did romance a pair of Oscar winners. Back in 2010, Reeves and Theron — according to Digital Spy — were spotted kissing. There’s no way to know the details of their relationship. But the pair — who worked on 1997’s The Devil’s Advocate and 2001’s Sweet November — remain close friends.

Reeves also may have dated Diane Keaton — his co-star in 2003’s Something’s Gotta Give — years later, according to The Daily Mail. The two stars play love interests in the romantic comedy, though Keaton ultimately ends up with Jack Nicholson’s character. Though these alleged romances are unconfirmed, it’s clear Reeves has fallen for co-stars at least a few times.

The Conners’ Emma Kenney: 25 Things You Don’t Know About Me!

14 Trans Celebrities’ Quotes About Identity That Are So Powerful