Why Kenan Thompson, Vanessa Bayer Think Pete Davidson Is Such a Ladies’ Man 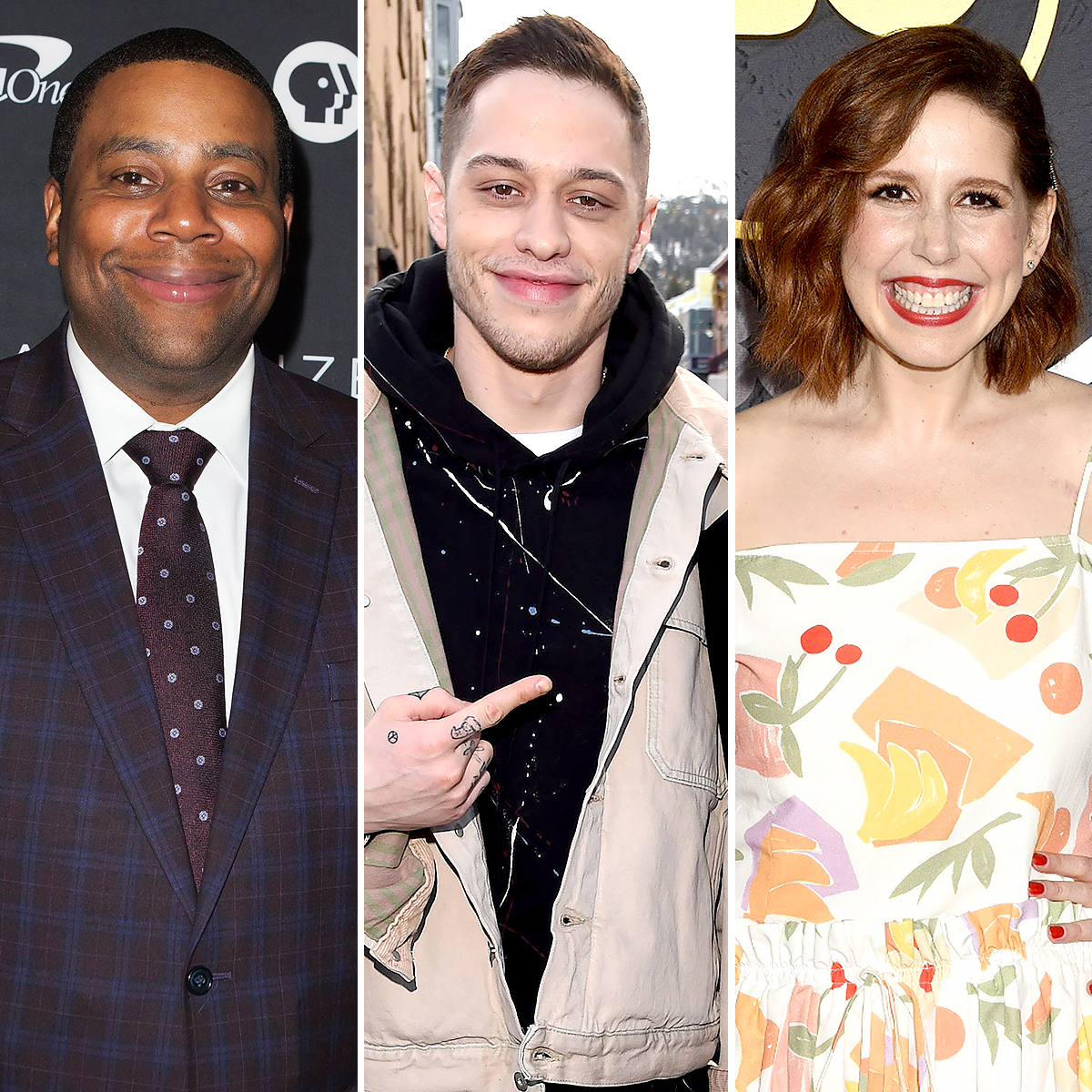 All eyes on Pete! Kenan Thompson and Vanessa Bayer are not surprised that their Saturday Night Live costar Pete Davidson has become such a ladies’ man.

“I just think he’s such a wonderful, charming guy, so why wouldn’t he?” Bayer, 37, told Us Weekly exclusively at Gilda’s Club 24th Annual Benefit Gala in New York City on Thursday, November 7.

Thompson, 41, echoed, “He’s a good boy. It’s not like he’s a bad guy necessarily. He has a great sense of humor. He’s a fun, good, loving kid. He loves his mother. And he’s everything a girl would like. So it’s not surprising the girls like him. I’m proud to call him my buddy.”

Davidson, 25, joined the cast of the NBC variety show in 2014 and started dating Cazzie David, the daughter of former SNL writer Larry David, two years later. Us Weekly broke the news in May 2018 that Davidson and Cazzie, now 25, had called it quits. 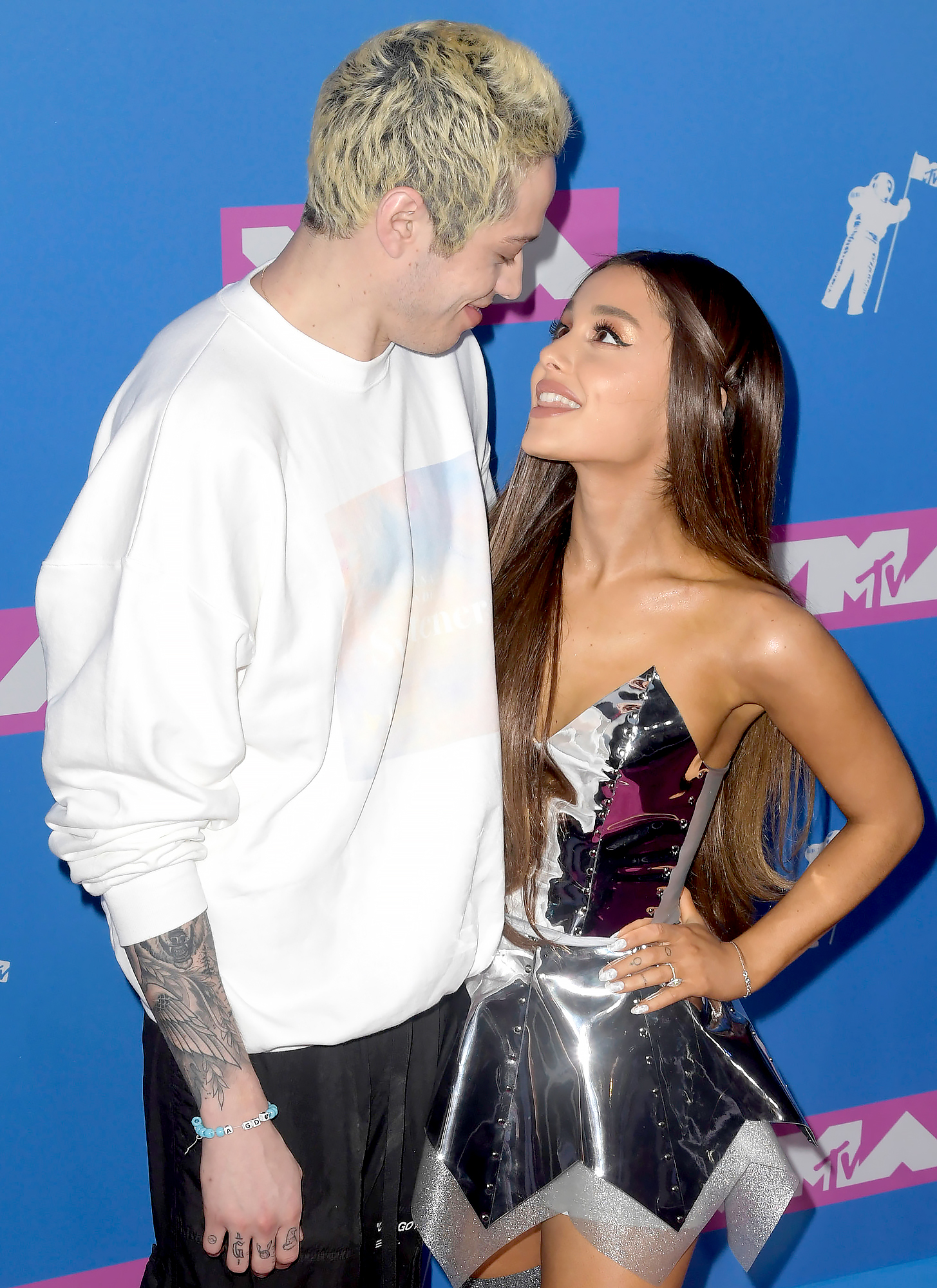 Weeks later, the Staten Island, New York, native embarked on a whirlwind romance with Ariana Grande. He proposed to the pop star, now 26, in June 2018, but she called off their engagement that October.

In January, Davidson was spotted getting flirty with Kate Beckinsale at multiple Golden Globe afterparties. He and the actress, 46, had a nearly four-month fling before going their separate ways in early May. 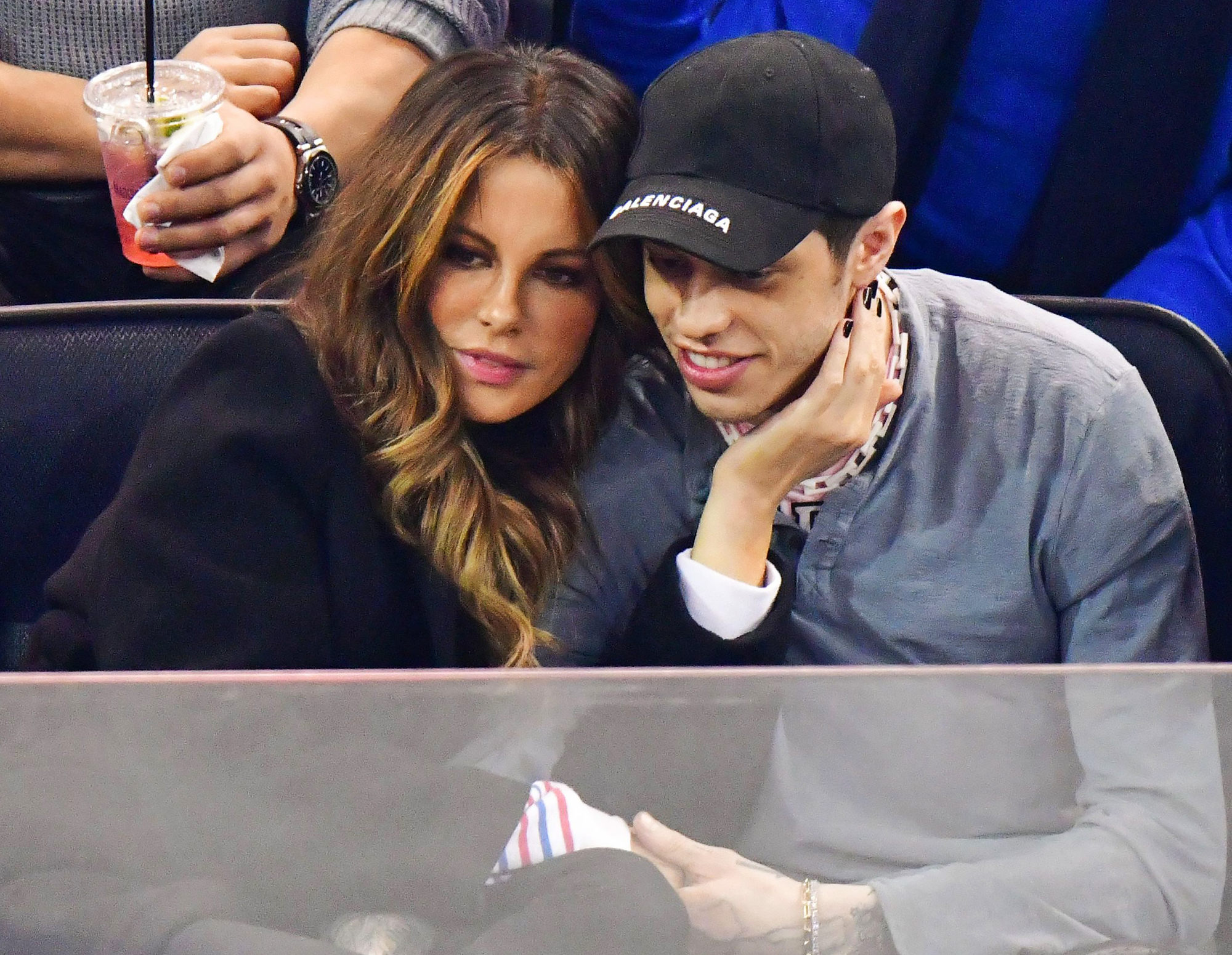 Us then exclusively revealed in August that the stand-up comedian had been quietly seeing Margaret Qualley “for a couple of months.” His romance with the Once Upon a Time in Hollywood star, 25, ended amicably in mid-October.

Davidson has since been linked with Kaia Gerber. An eyewitness told Us that the budding couple had lunch together at Sadelle’s in New York City on October 20. Although the comic “appeared to be happy” with the model, 18, there “was no PDA” between them at the brunch restaurant, according to the onlooker. 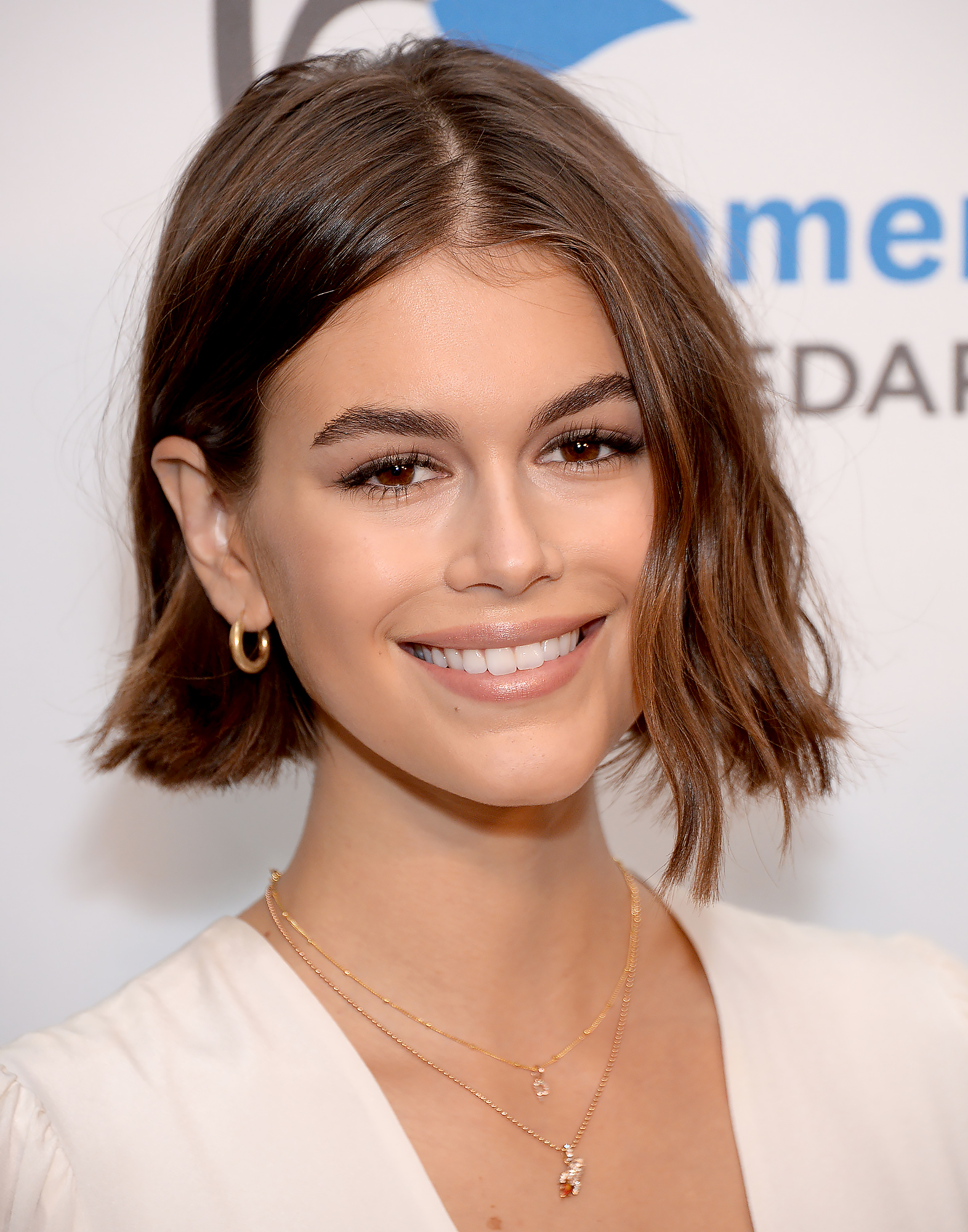 More recently, Davidson and Gerber, who is the daughter of Rande Gerber and Cindy Crawford, were spotted driving around Malibu on Monday, November 4.

Thompson told Us on Thursday that he has not seen Kaia on the SNL set because the Dirt star has “been very busy lately.”

With reporting by Lexi Ciccone

BA, Kenan, Thompson, Vanessa, Why
You may also like: