William and Kate’s ‘Hectic Schedule’ Has ‘Brought Them Closer Together’

Stronger together! Prince William and Duchess Kate are in the midst of a relationship high following the British royal family’s drama with Prince Harry and Meghan Markle.

“The Cambridges are busier than ever since Harry and Meghan left the U.K. You’d think their hectic schedule would put strain on the marriage, but it’s actually brought them closer together,” a source tells Us Weekly exclusively. “Working as a team and supporting each other is essential at a time like this, and that’s exactly what they’re doing.”

William, 37, and Kate, 38, showed a rare display of affection on Tuesday, February 4, during a royal engagement in Mumbles on the southern coast of Wales. Before visiting Joe’s Ice Cream Parlour, the duchess was photographed placing her hand on the duke’s arm as they smiled at each other. 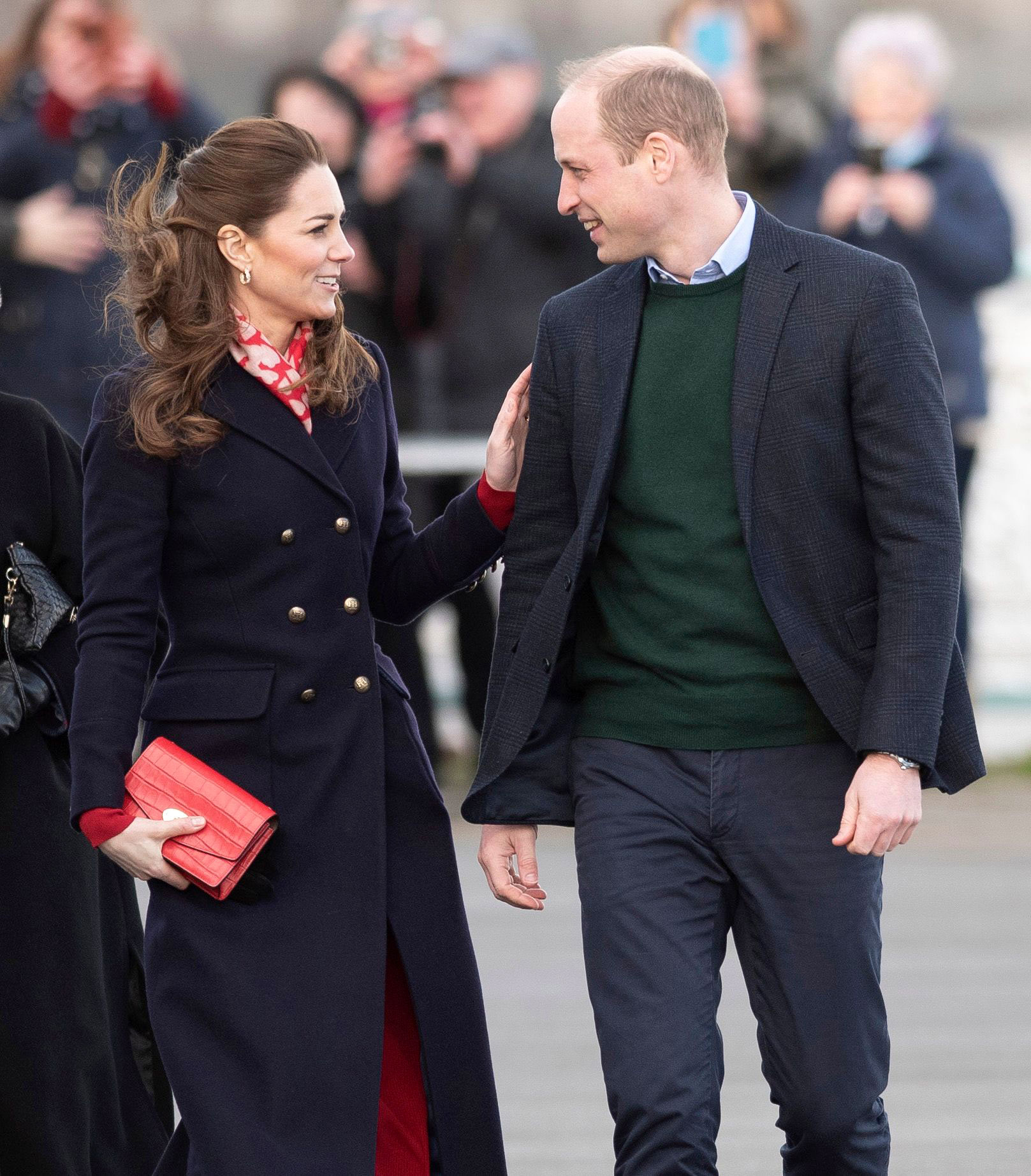 The move was in stark contrast to a viral moment in the couple’s December 2019 TV special, A Berry Royal Christmas, in which Kate visibly shrugged off William’s attempt to lovingly touch her shoulder.

A source told Us exclusively earlier in 2019 that William and Kate were “going strong” after eight years of marriage. “Regardless of their ups and downs, they love each other dearly and their kids are the most important thing in their lives,” the insider said at the time.

The pair started dating in 2003 after meeting at the University of St Andrews in Scotland. They got engaged in 2010 and wed at Westminster Abbey in London the following year. They went on to welcome three children: Prince George, 6, Princess Charlotte, 4, and Prince Louis, 21 months. 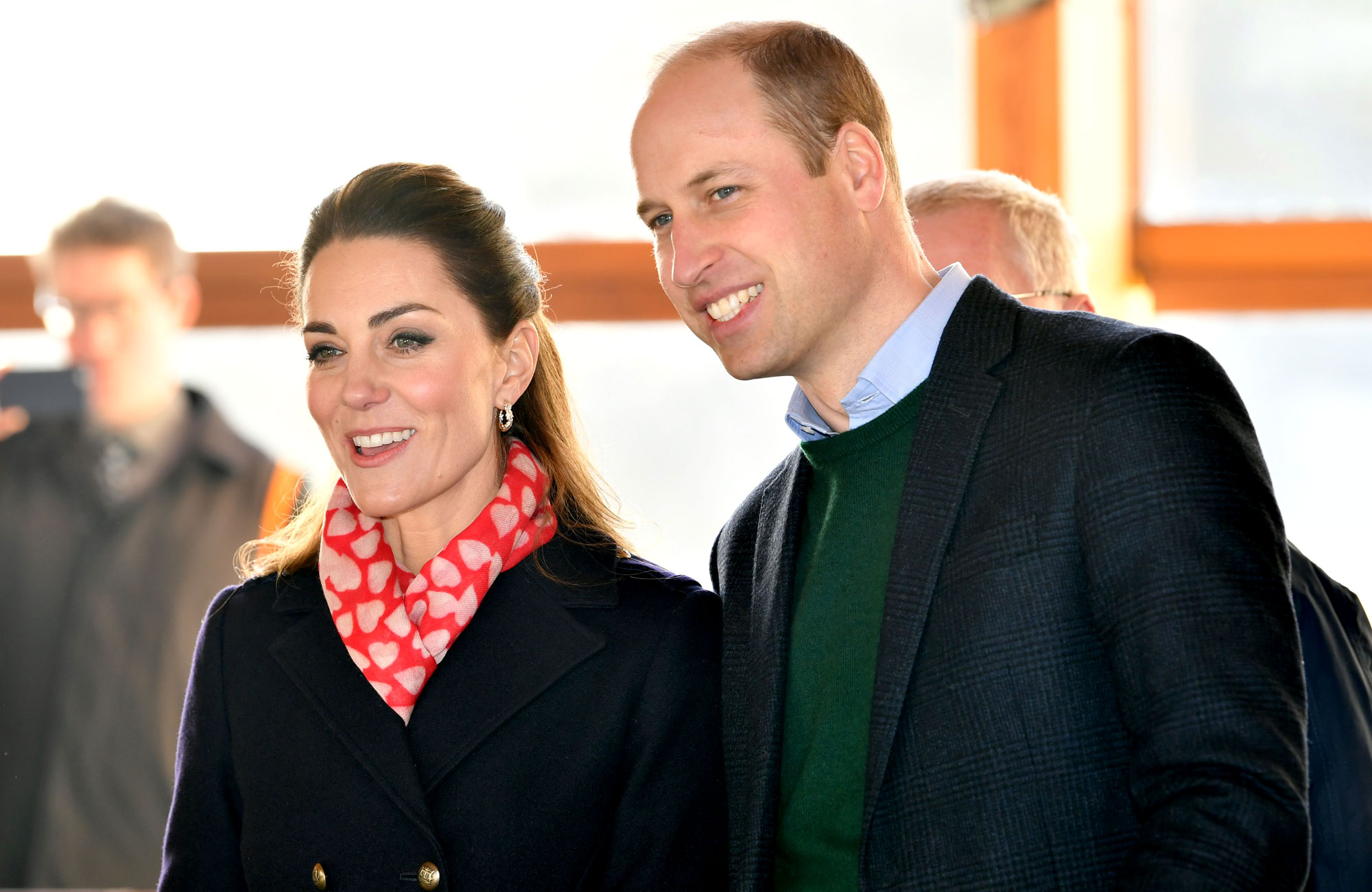 The royals have been in the spotlight more than usual this year after Harry, 35, and Meghan, 38, announced via Instagram on January 8 that they were stepping back from their senior roles to become financially independent and divide their time between the U.K. and North America. Buckingham Palace later announced that the Duke and Duchess of Sussex, who share 8-month-old son Archie, will no longer use their His and Her Royal Highness titles.

“[Kate] wishes she could speak to Harry,” a source recently told Us exclusively. “She misses him and fears she’ll never be close to him again.”

And, hectic, Kates, Sch, William
You may also like: