TLC’s 90 Day Fiancé is the definition of dramatic television gold. The series, which first aired in 2014, follows couples who — you guessed it — have 90 days to decide whether their relationships will turn into a marriage. While few other series can rival its artistry, there are some shows like 90 Day Fiancé that are on its level.

The premise of 90 Day Fiancé is that one half of the couple featured on the show is a U.S. citizen and the other is in the country on a K-1 visa (aka the fiancé visa). If the pair doesn’t tie the knot within 90 days of the non-resident entering the country, that person has to leave the U.S. Believe it or not, this tight time constriction is only aspect of the show that makes it so freaking watchable; 90 Day Fiancé can be really romantic at times, but also funny as hell at others.

If you’re a fan of watching 90 Day Fiancé for the relationship hurdles it portrays, Age Gap Love or Love After Lockup might fill that dramatic void. If you’re more into seeing strangers get paired up by their parents or meeting on their wedding day, Married At First Sight or Married By Mom & Dad will instantly suck you in. Basically, no matter what aspect of 90 Day Fiancé kept you captivated, there’s definitely a show out there that can entertain you. Here are a few top choices:

If you can imagine falling in love with someone without ever seeing them — or if that notion sounds totally impossible but high-key interesting — then Love Is Blind is 100% for you. Basically, singles date each other in isolation pods and must decide whether to get engaged or leave the "social experiment" before ever seeing each other.

Yes, the season ends with weddings. Yes, there are tons of twists and betrayals. Yes, the Netflix series has been renewed for a second season.

If you’re a fan of odd pairings or unconventional love stories, you need to run to your TV to watch Age Gap Love. The show highlights different couples who have fallen in love despite their huge age differences, which often span multiple decades. If you thought dating someone a few years younger than you was tricky, try 30 years…

Various singles decide they’re sick of being alone, so they agree to let a matchmaker find their future spouse. The catch is, they see their new partner for the first time at their wedding.

The Lifetime series follows the pairs post-nuptials to showcase whether their relationships work out or crumble. All nine seasons of Married at First Sight are available on Hulu or free to watch on Lifetime, so you have plenty of break ups and success stories to keep you busy.

Love After Lockup on WE TV is exactly what the title implies: It follows inmates as they re-enter society after serving time in prison. The extra twist, however, is that they’re meeting their betrothed for the first time in person, which naturally comes with even more baggage than these couples originally expected.

If you thought letting a matchmaker find your spouse was wild, imagine letting your parents do it. This take on voluntary arranged marriages follows different sets of parents as they find their children’s future husband or wife.

While the search might seem unnecessarily dramatic, the couples on Married By Mom And Dad trying to navigate their new relationships is even more so.

Based on the 2010 documentary by the same name, Catfish is the epitome of virtual relationships gone wrong. Each episode, hosts Nev Schulman and Kamie Crawford meet up with people in online relationships to figure out whether the person they’re dating is who they say they are… or if they’re catfishing their unsuspecting lover. 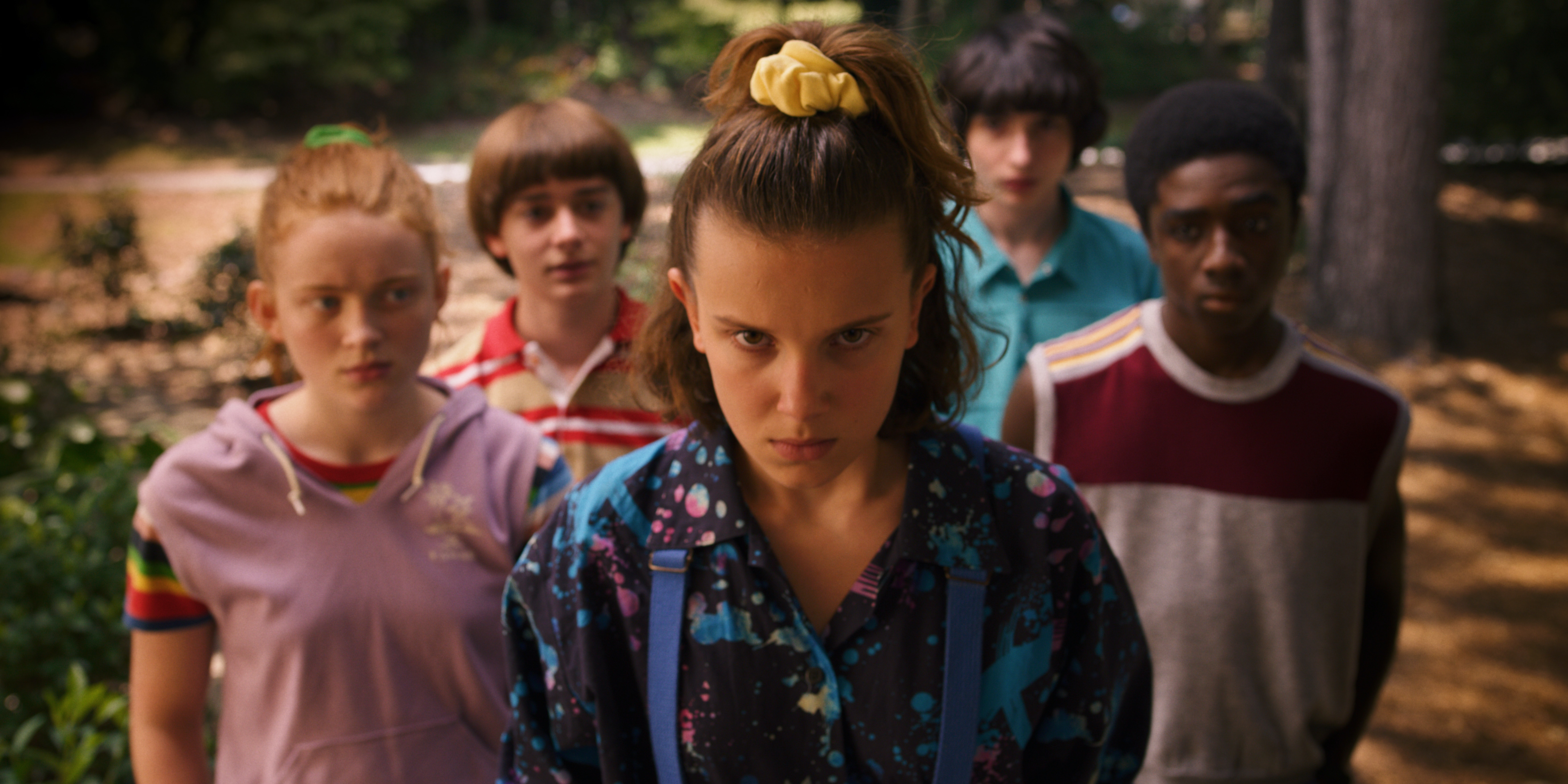 Here’s When TV Shows Will Resume Filming After Coronavirus Reopenings 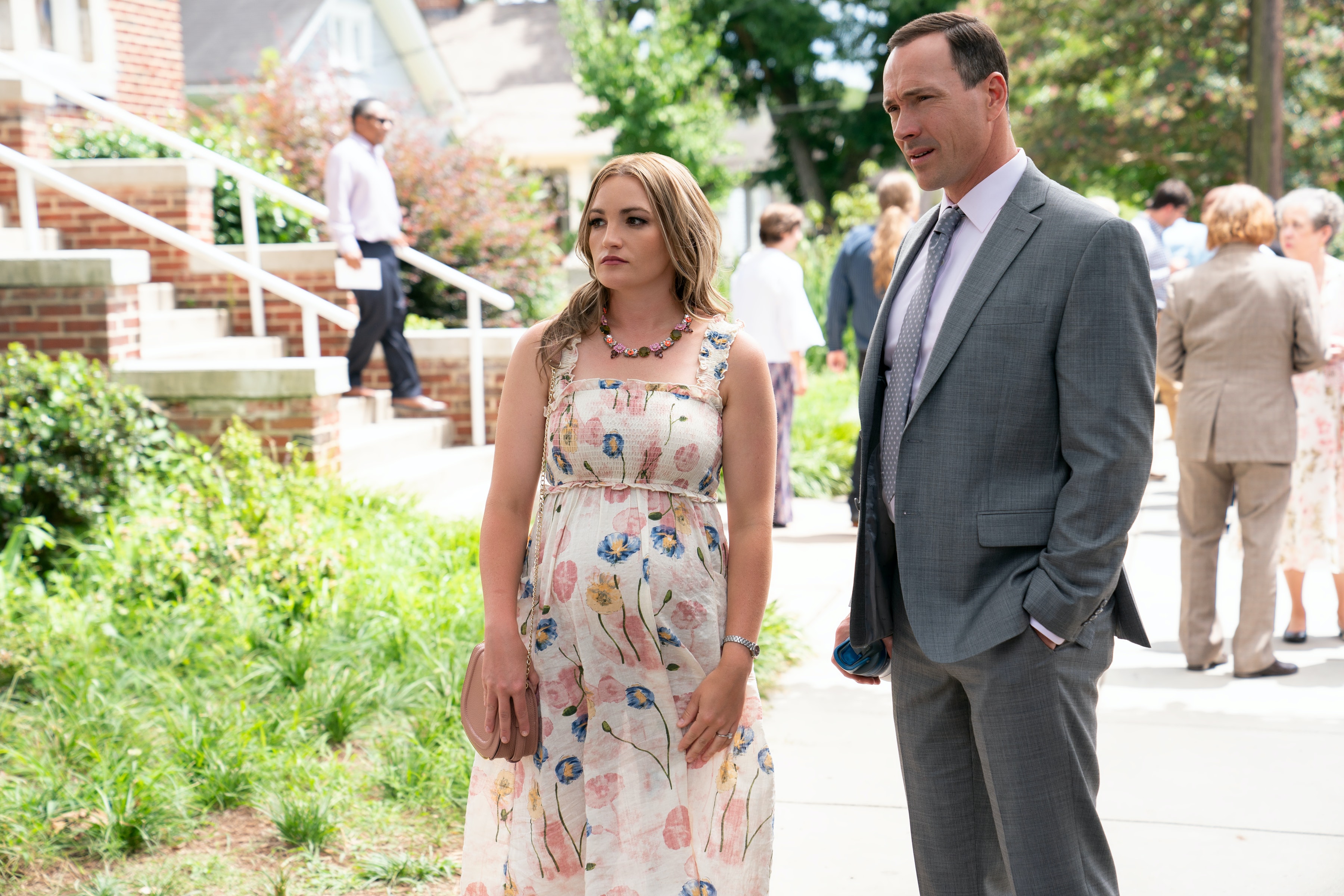 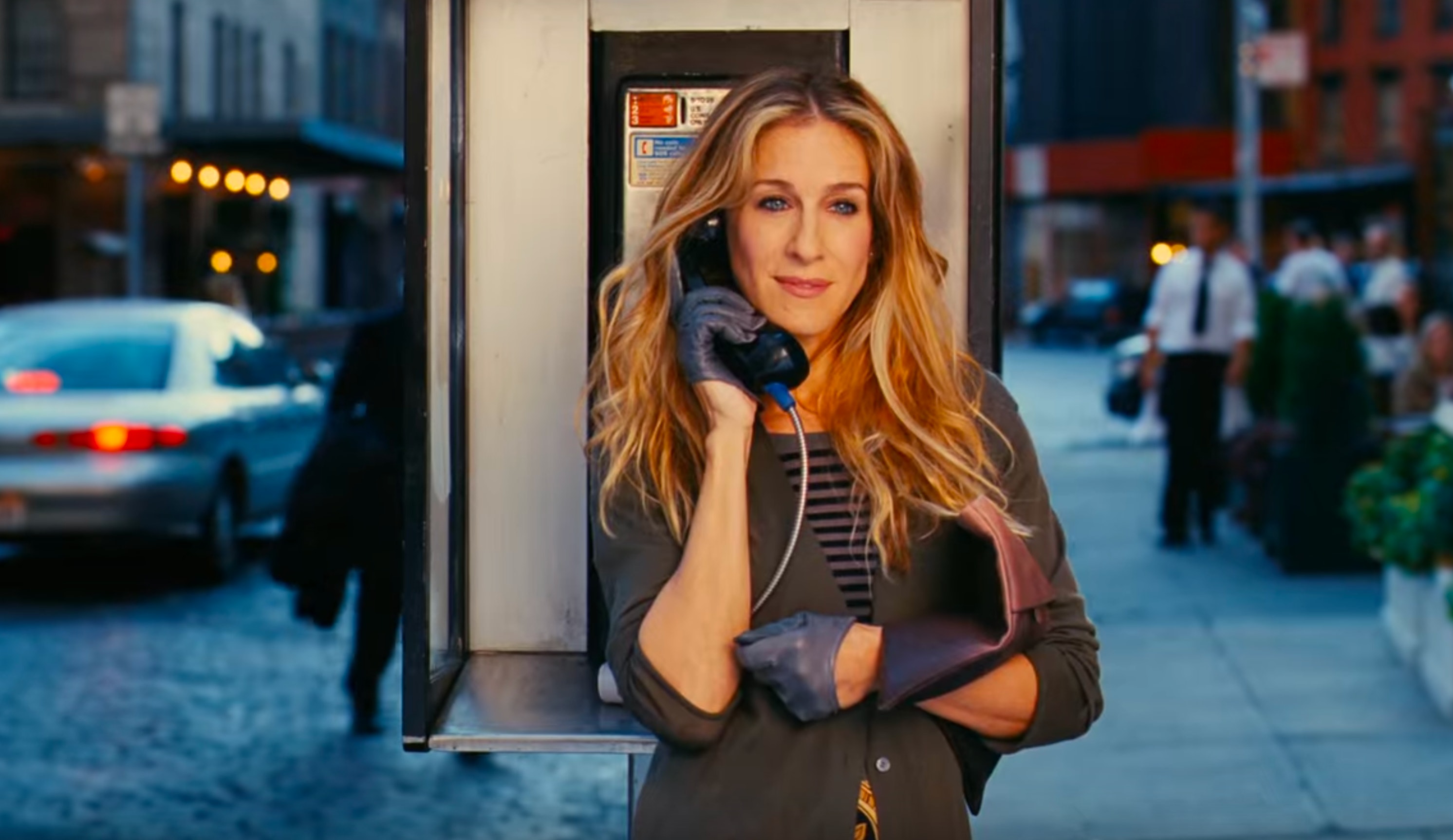 Who'll find love on our blind date? This week it's James and Aditya

Mother reveals 'miscarriage really can give women like me PTSD'