Whether you have a secret note in your phone with a list of potential baby names, or you’ve had all of your future children’s names picked out for years, choosing a name for your little one is a huge decision. (After all, they’re not gonna be little forever. You need a name that’s cute now and will grow with them.)

Now, more than ever, expecting parents are trying to raise their children without the constraints of the gender binary. One way to do that? Choose a gender neutral name.

In the last two decades, traditionally boy names have been used for girls, says Jennifer Moss, founder and CEO of BabyNames.com. She believes this trend is a result of the women’s movement and in an effort to put women more on the same level as men. But as with fashion—women wear pants regularly, while few men don skirts—the shift hasn’t happened as much with traditionally girl names used for boys. In the last five years, however, that’s begun to change. “Parents aren’t as pressured to choose girly names for girls and tough names for boys,” Moss says.

Even as social norms evolve, it can still be difficult for people to see things outside of their initial intended use, thanks to an idea called functional fixedness in Gestalt psychology. (Think: Using a spoon for your gua sha.) Jane Pilcher, PhD, associate professor of sociology at Nottingham Trent University, connects this psychological concept with the seemingly-fixed associations that develop between gender and names in her article, “Names And ‘Doing Gender’.” When names have been used one way for so long, it’s hard for people to detach from that initial association. Folks are becoming more open though, and learning the history of names actually helps unlearn these associations as well. Some names usually used for women were traditionally given to men years ago, like Ashley and Carol. 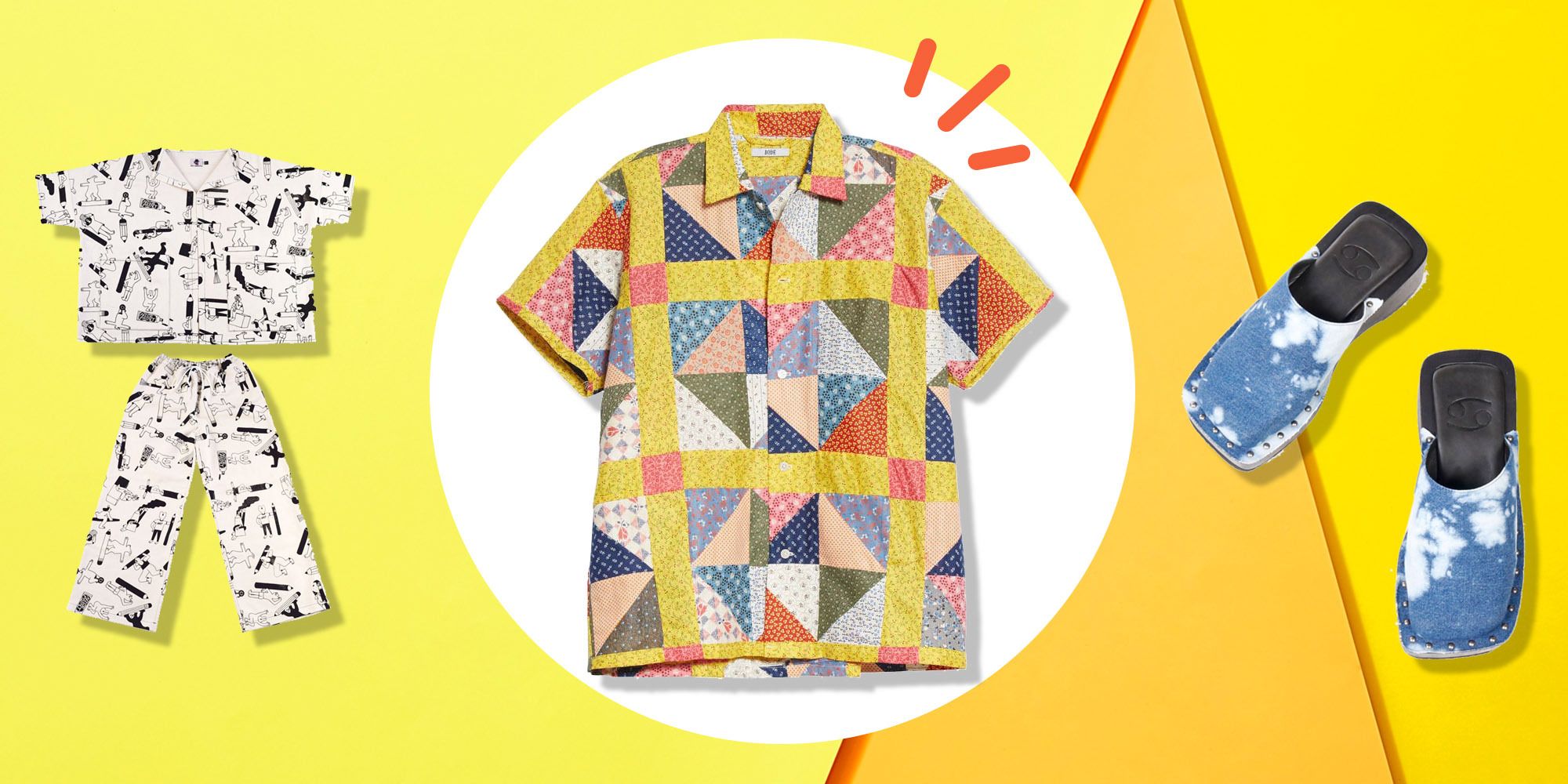 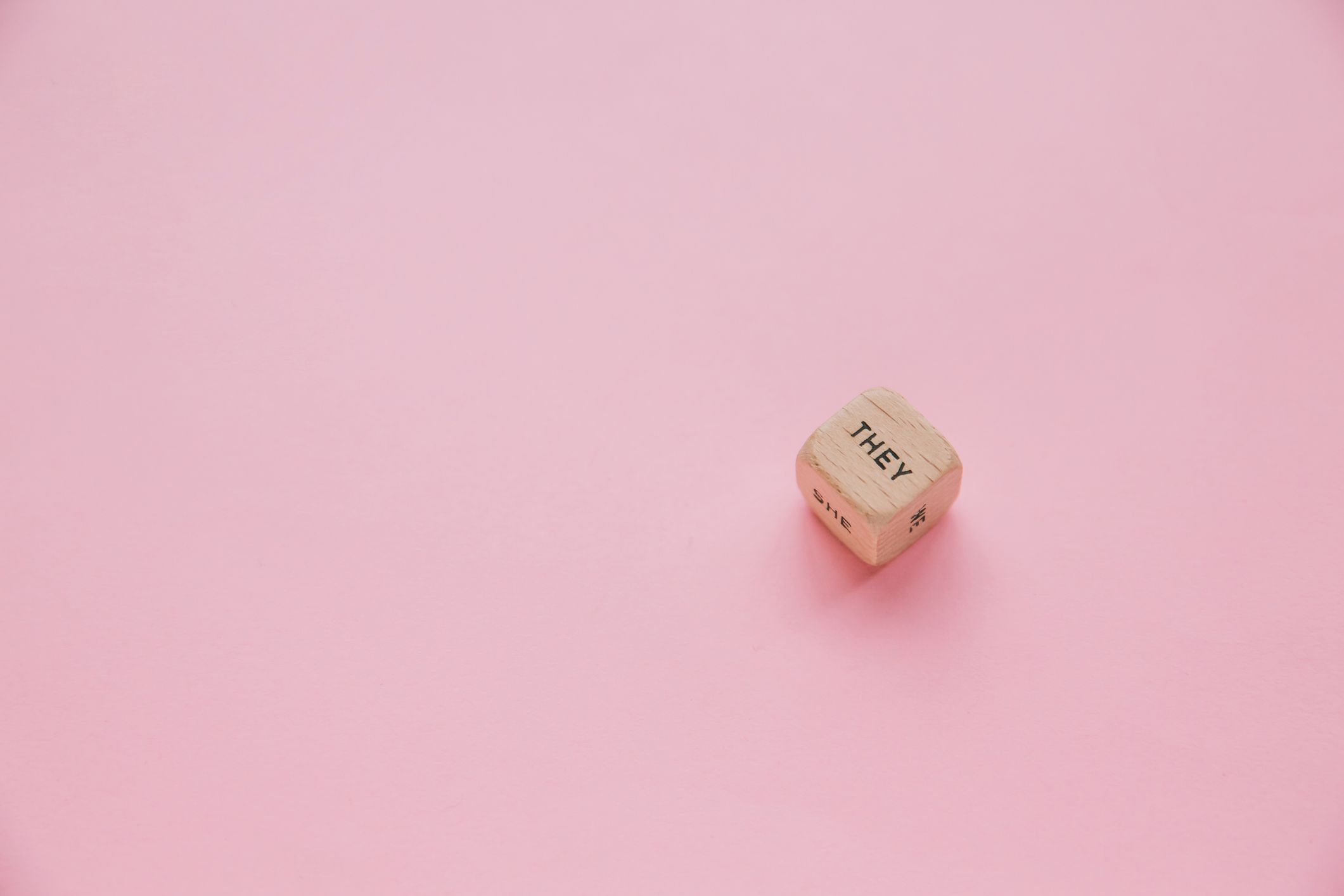 Moss says the trends for gender-neutral names also includes using surnames as first names, like Morgan, Emerson, and Palmer. Other names that were originally words from the dictionary, like Nova or River, are also gender-neutral options. Since these names haven’t been traditionally used as first names, they haven’t established an association with any gender, making them one-size-fits-all options.

Of course, it’s important to acknowledge that any name can be used across genders. (Like Shakespeare said, “A rose by any other name wouldst smell as sweet.”) But if you’re looking for some baby name inspo, here are 70 popular gender-neutral options:

What are some advantages of a gender-neutral name?

It’s important to consider how a child’s name will impact their life, and a gender-neutral one could help someone bypass some name and gender bias, says Moss. And there is research to back up this notion: One 2009 study shows that women with traditionally male names are more successful as lawyers.

Ultimately, releasing the gendered associations with first names will create a society that is more inclusive and welcoming to all.