All it takes is one ill-thought through phrase or stray typo to completely change  the meaning of a message.

As the people behind these unintentionally hilarious signs shared on Bored Panda will have discovered.

One amused worker revealed how their manager’s attempt at putting ‘inspirational’ quotes on the wall went very wrong, when the placement of his ‘you matter’ and ‘don’t give up’ notes merged into ‘you don’t matter give up’.

Meanwhile, a skier pointed out that the pole holding up a sign warning people to have ‘tickets or passes ready’ obscured a crucial letter ‘p’.

Meanwhile a skier was confused when he stumbled across a sign on a deserted mountain, reading: ‘Please have ticket or pass ready’.

The signs feature among an array of design fails in the online gallery – including a marble-effect toilet seat that looked far less luxe than its creator likely anticipated.

Scroll down for some of the best blunders below… 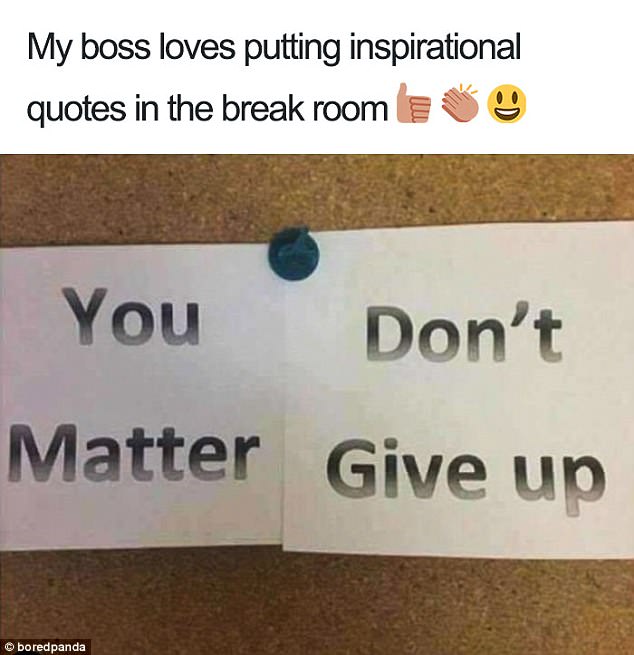 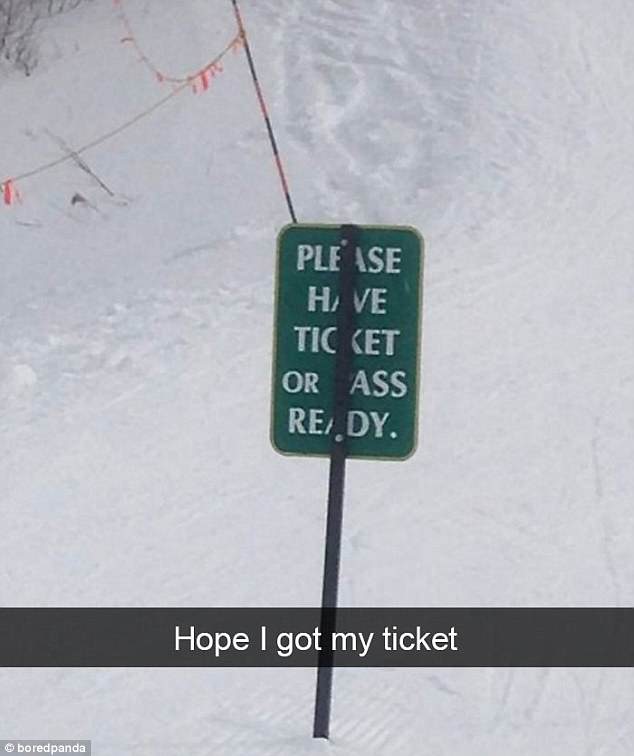 A skier was confused when he stumbled across a sign on a deserted mountain, reading: ‘Please have ticket or pass ready’ 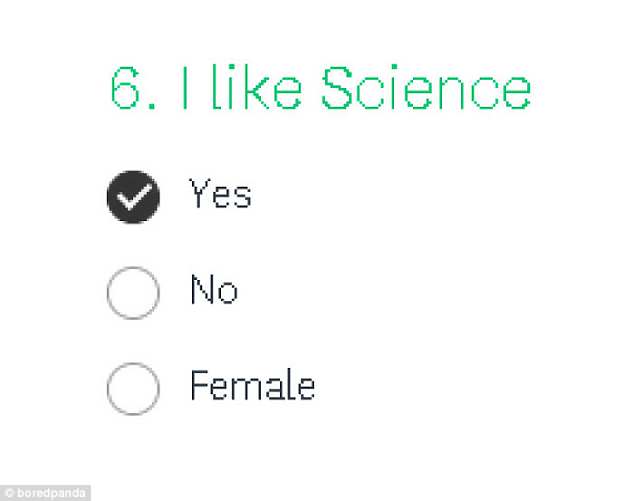 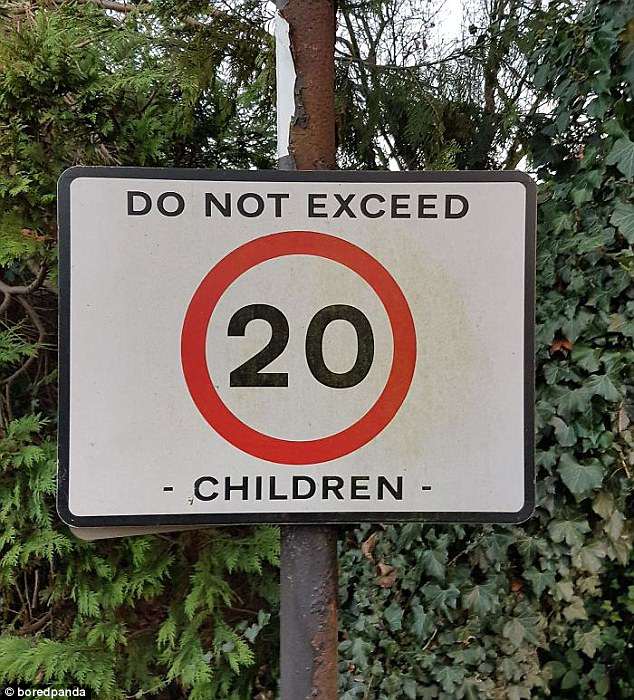 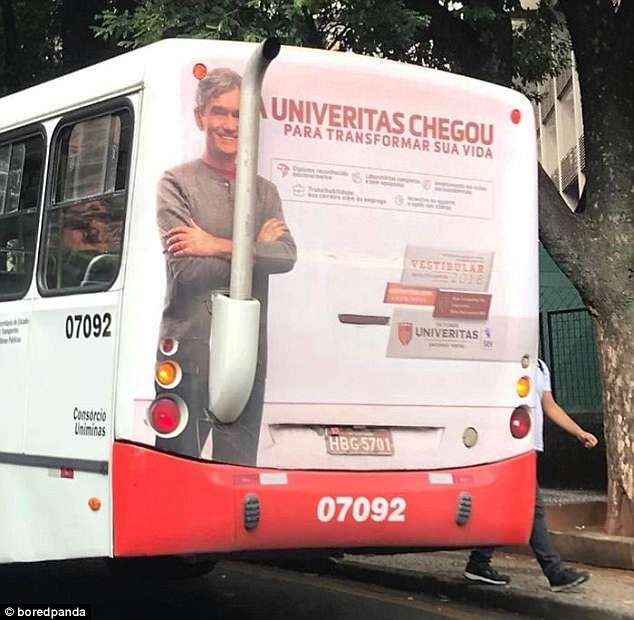 No wonder he has such a broad grin! The man on this advert certainly had something to smile about with the placing of exhaust pipe 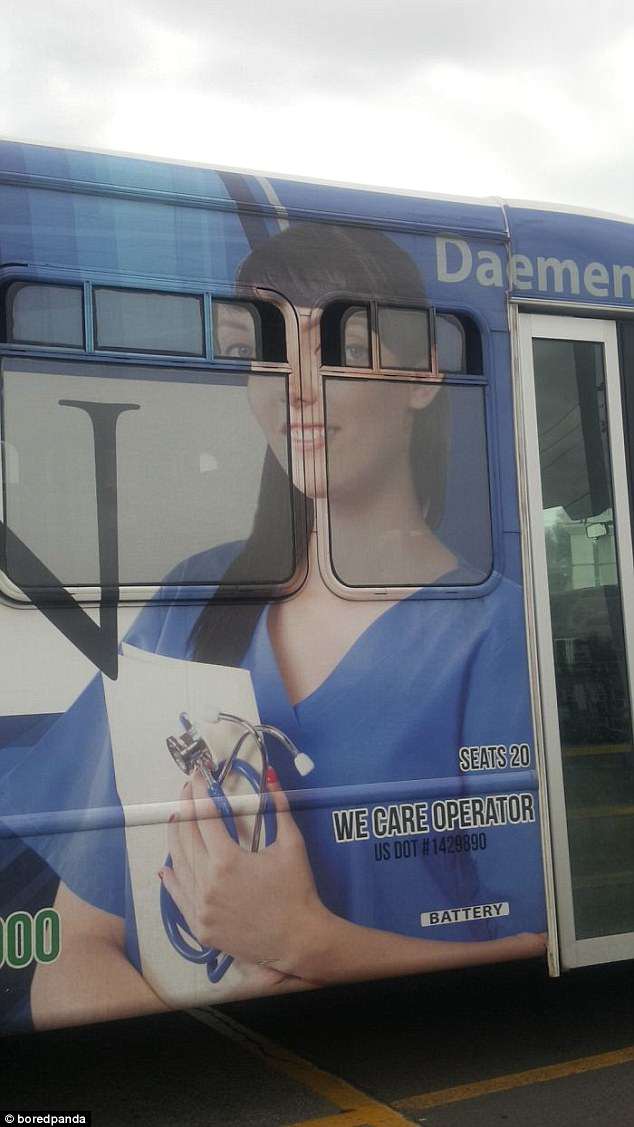 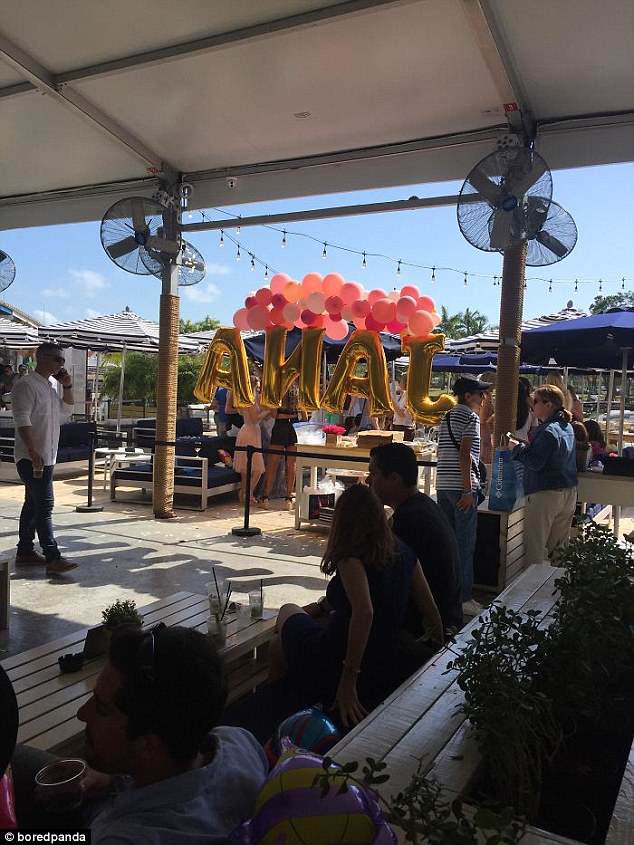 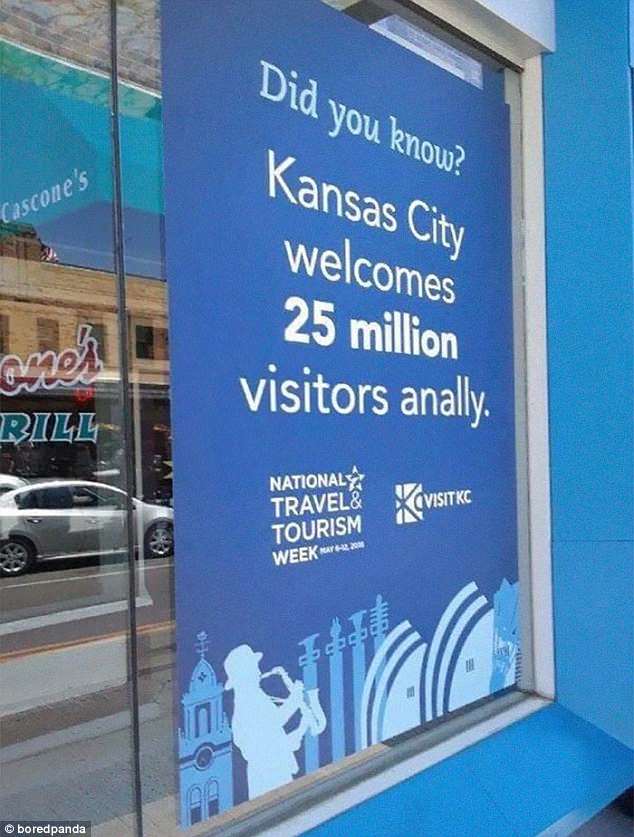 A tourist sign mistakenly shared a rather rude message when they left out the ‘u’ in annually, making for quite the amusing sign 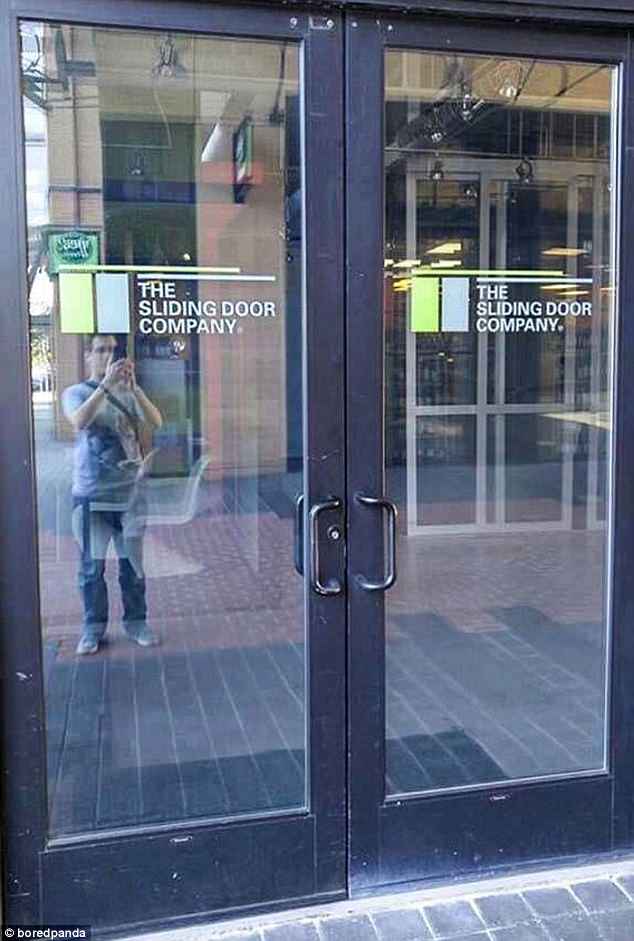 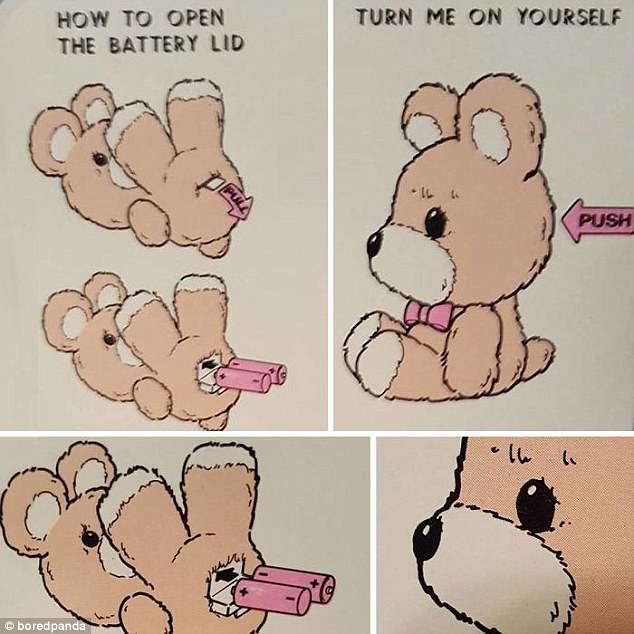 ‘Turn me on yourself’: This innocent direction manual for a teddy bear ended up looking rather rude 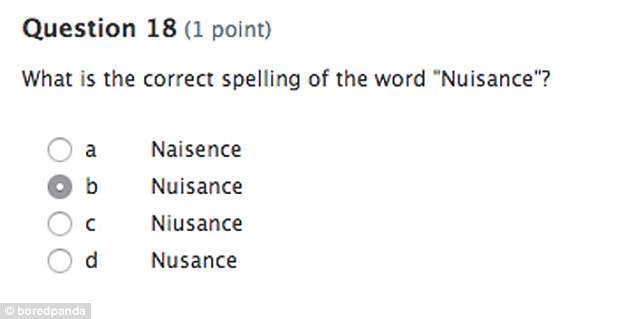 A slight giveaway? This spelling quiz was somewhat ruined by the correct spelling being mentioned in the question 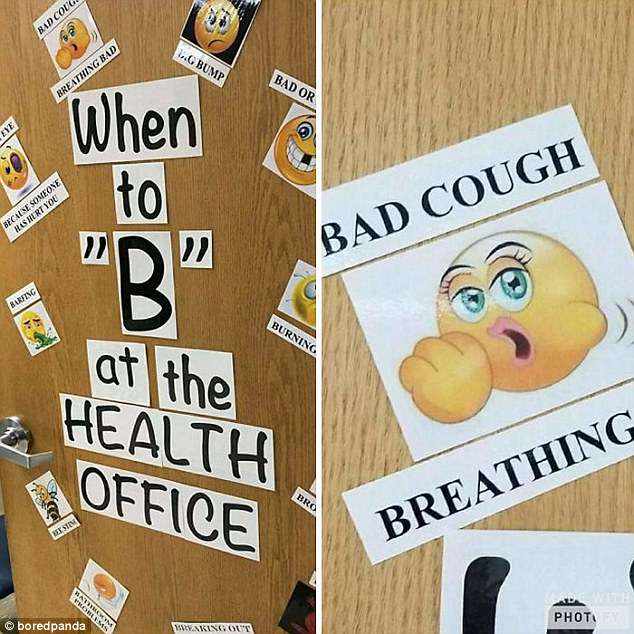 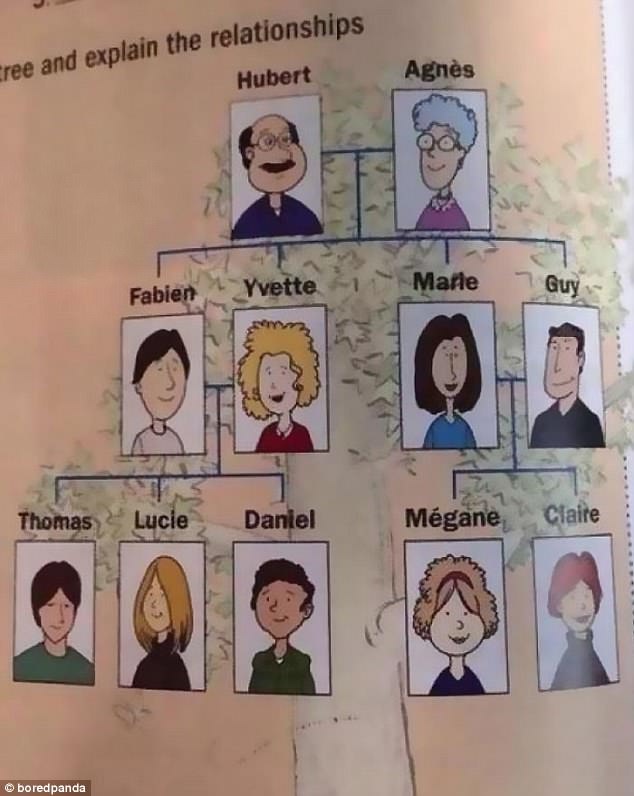 One user shared this online, questioning why the brother and sisters in this family tree quiz appeared to have children 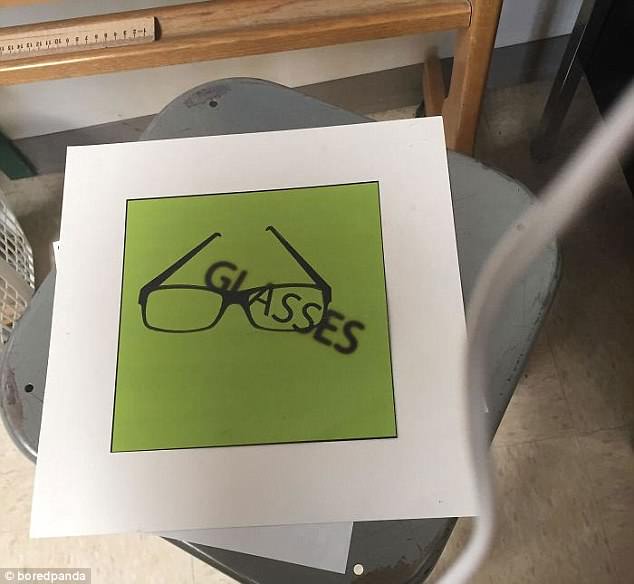 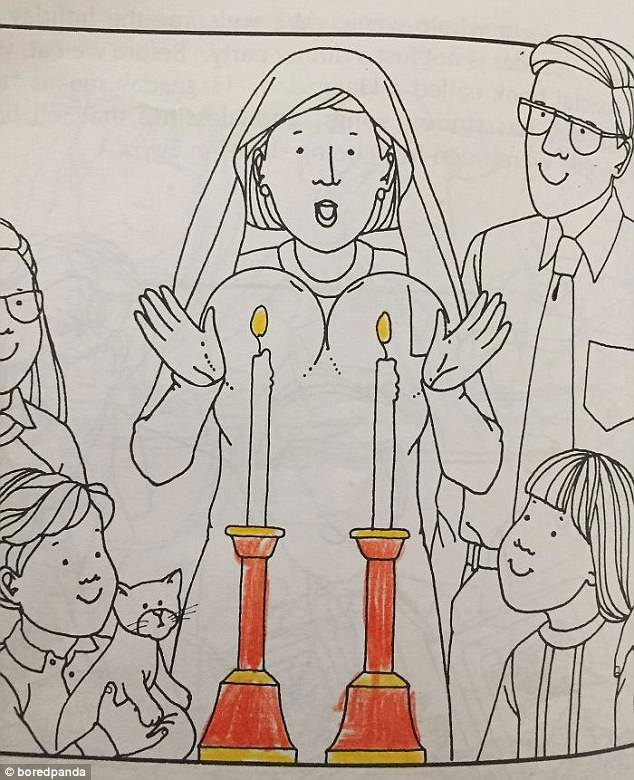 This innocent family portrait was ruined by two awkwardly placed candles, making for a hilarious picture 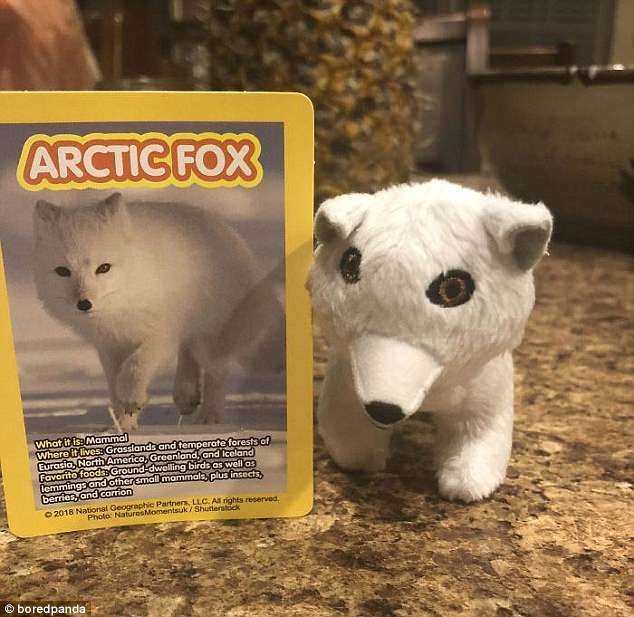 Is it a bird, is it a plane? No, it’s an arctic fox! An awkwardly stitched cuddly toy turned into the stuff of nightmares 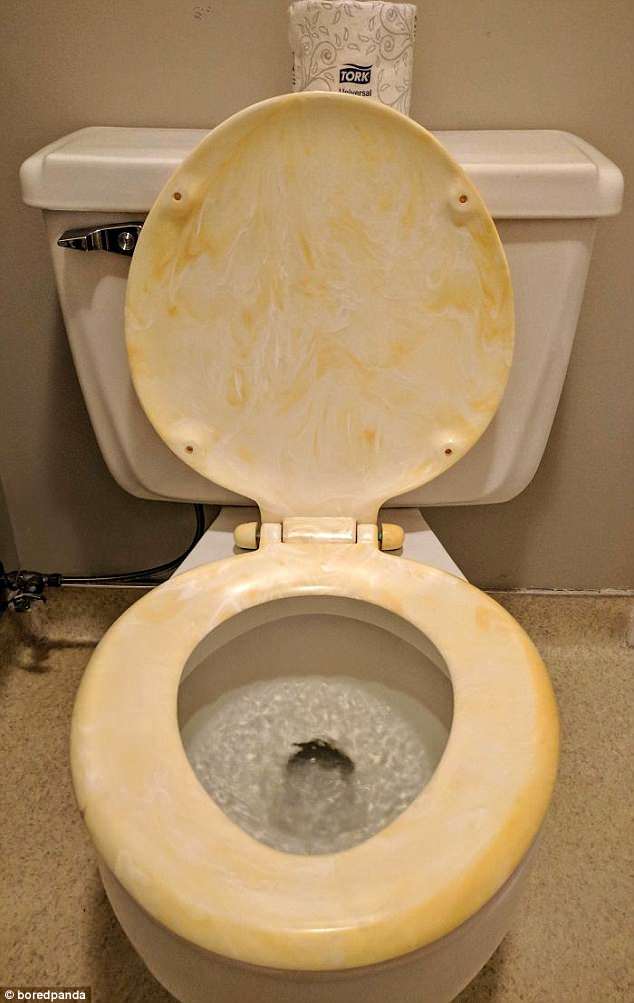 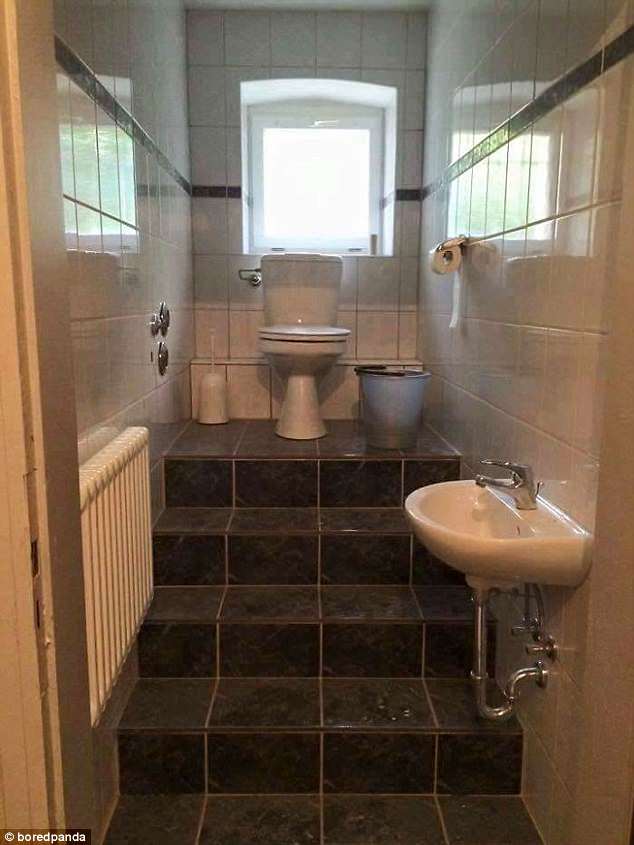 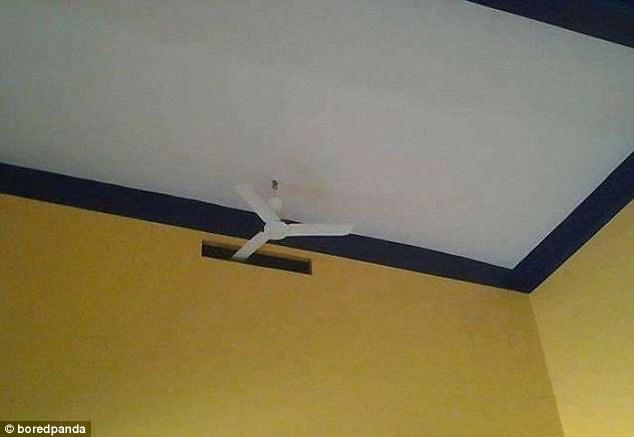 Keeping cool comes at a price! A badly-placed fan meant a rather unsightly hole had to be cut into the wall

32 Cute Comments To Leave On Your Friend’s Instagram, Because They Deserve The Hype

4 Zodiac Signs Who Are Secretly Super Adventurous In Bed

RICHARD LITTLEJOHN: Eat, drink and be merry, now for the hangover