Beauty queens vie for the title of Miss USSR UK

Born in the USSR! Glamorous beauty queens from former Soviet Union countries strip down to their swimwear and don traditional costumes at a London pageant

Beauty queens from former Soviet Union nations battled it out for the title of Miss USSR UK on Sunday night.

Ten glamorous contestants donned vibrant traditional costumes and stripped down to their swimwear as they took to the stage at London’s Proud Embankment nightclub for the annual event.

At the end of a vibrant evening featuring performances, catwalks and an appearance from a professional singer, Zara King, of Uzbekistan, was crowned this year’s winner. 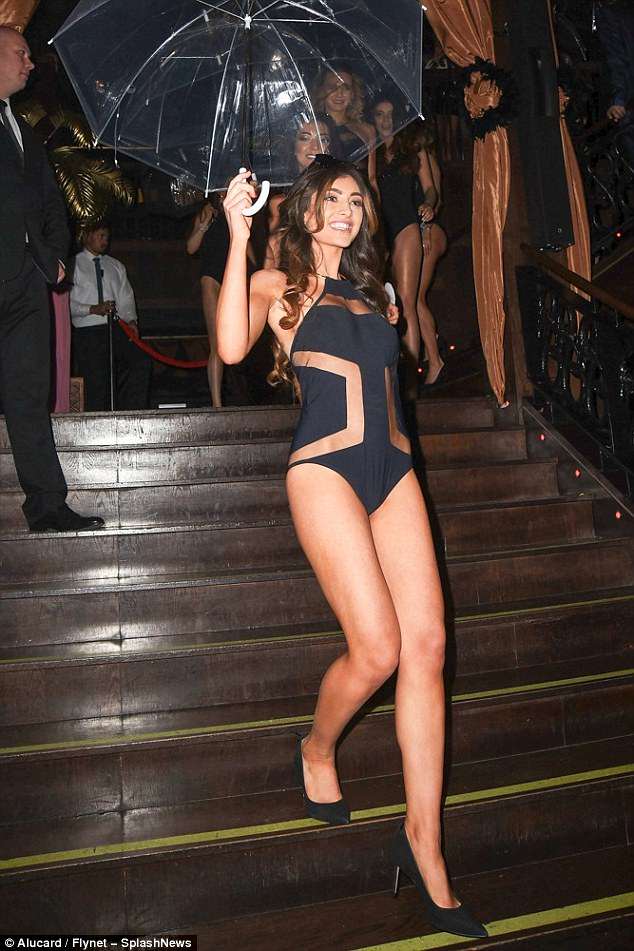 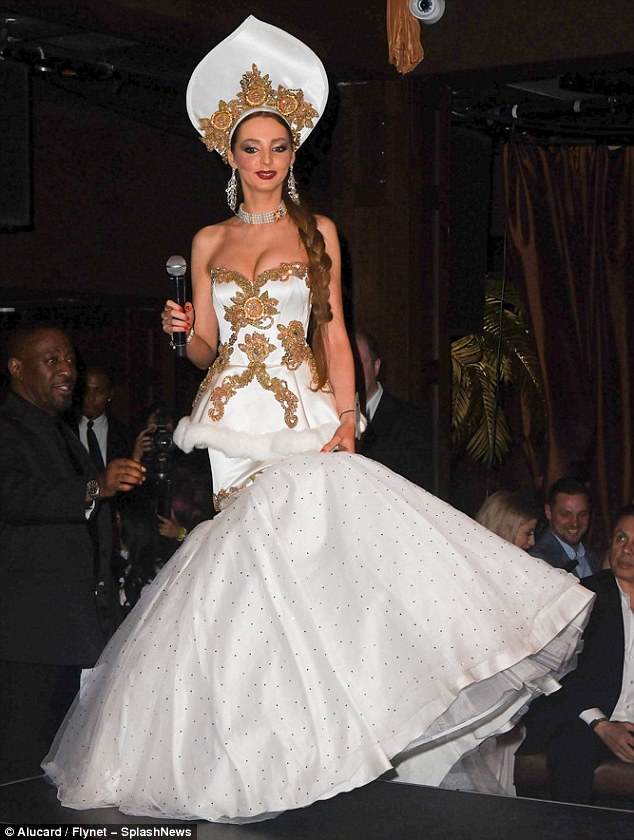 Russia’s Ekaterina Ivashchenko, 29, dons an elaborate white ballgown as she takes to the stage 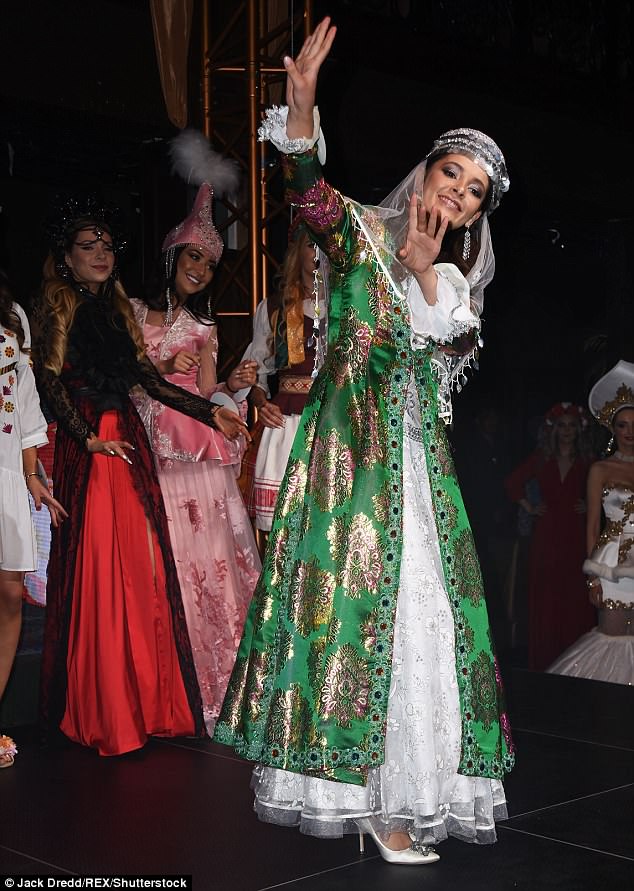 It is organised by Russian entrepreneur and former club promoter Julia Titova, who has built the brand into a formal event attended by some 3,000 guests.

While some pageants can appear stiff and overly staged, Miss USSR UK featured a light-hearted dance routine in which the swimsuit-clad contestants ended up dancing between the guests’ dinner tables with clear plastic umbrellas.

Sound intriguing? Scroll down to see more of the fun and frolics from the event… 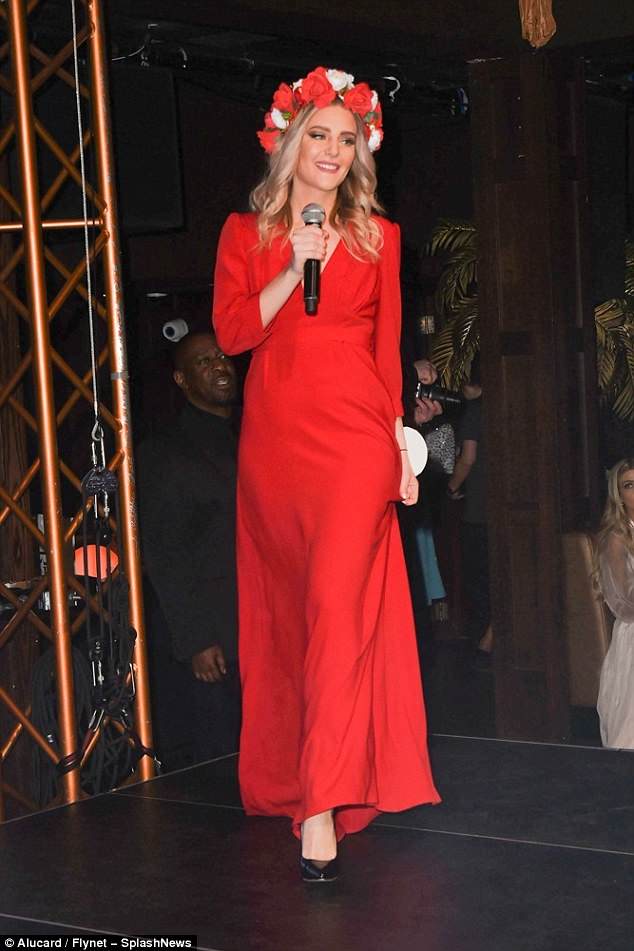 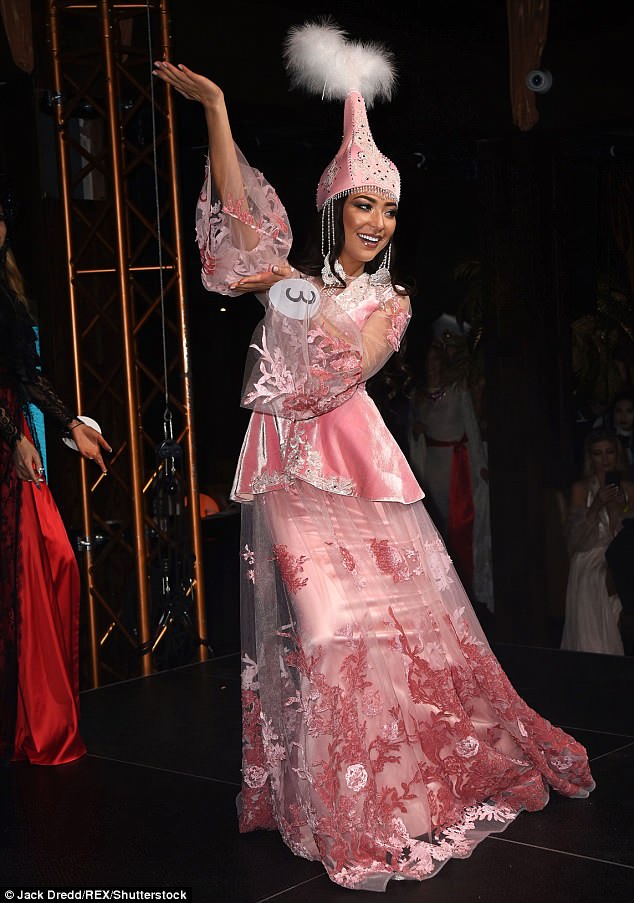 Miss Kholdas, 23, had a costume change before returning in this intricate pink gown 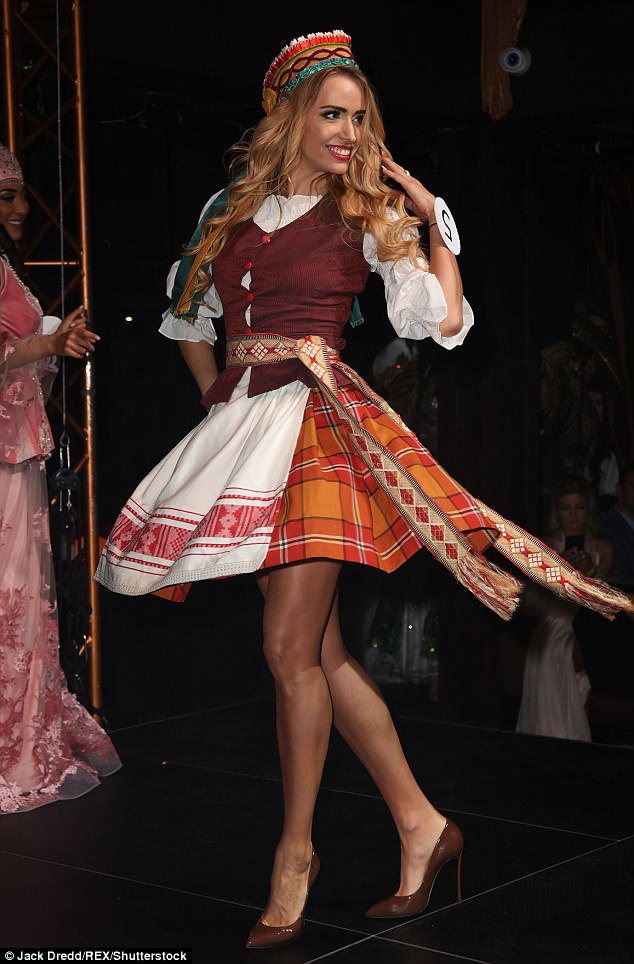 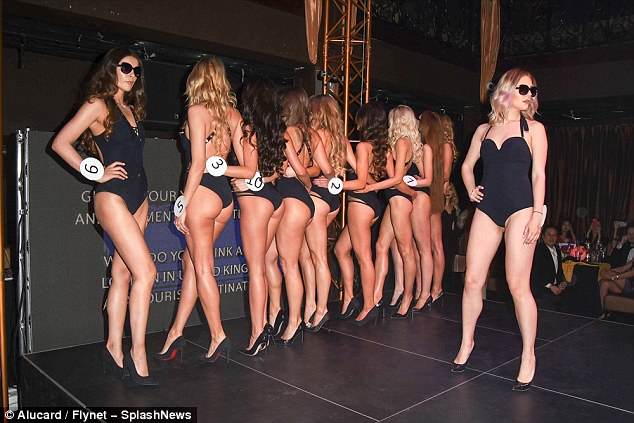 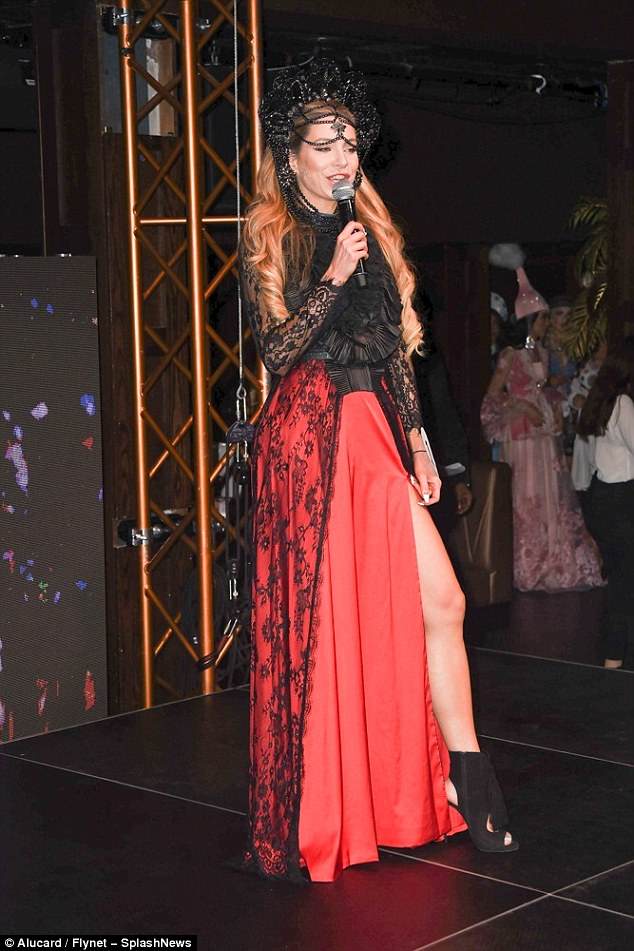 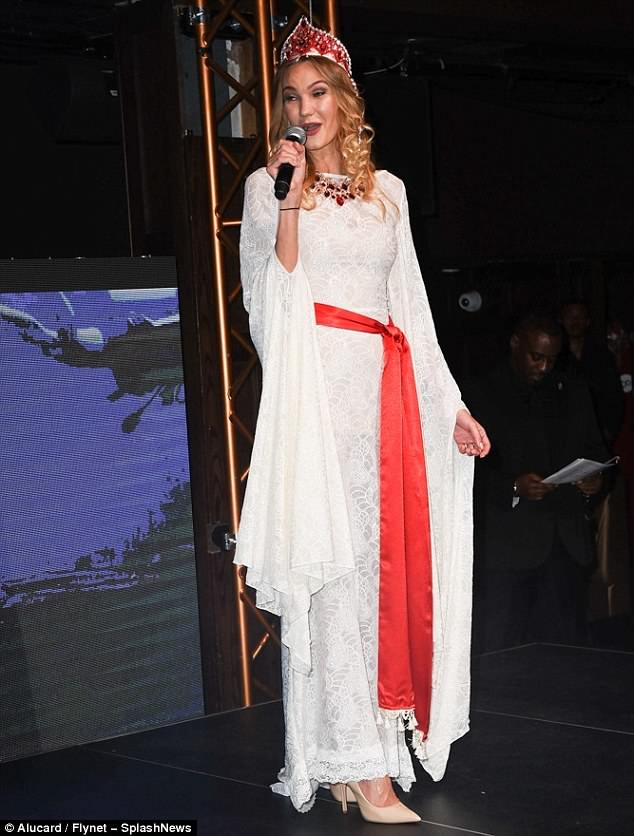 Yet another Russian contestant, Antonina Abramova, 27, offered for a bridal-inspired gown 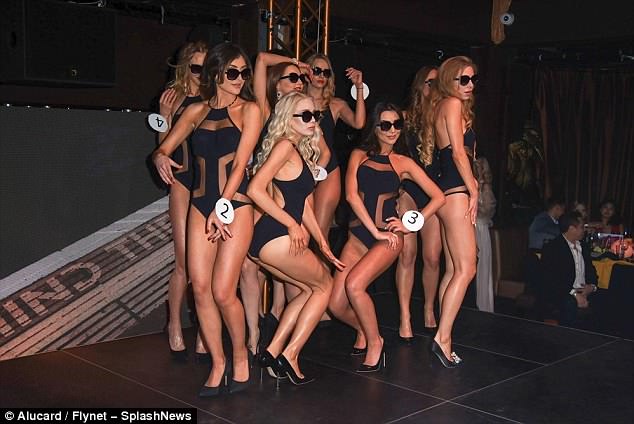 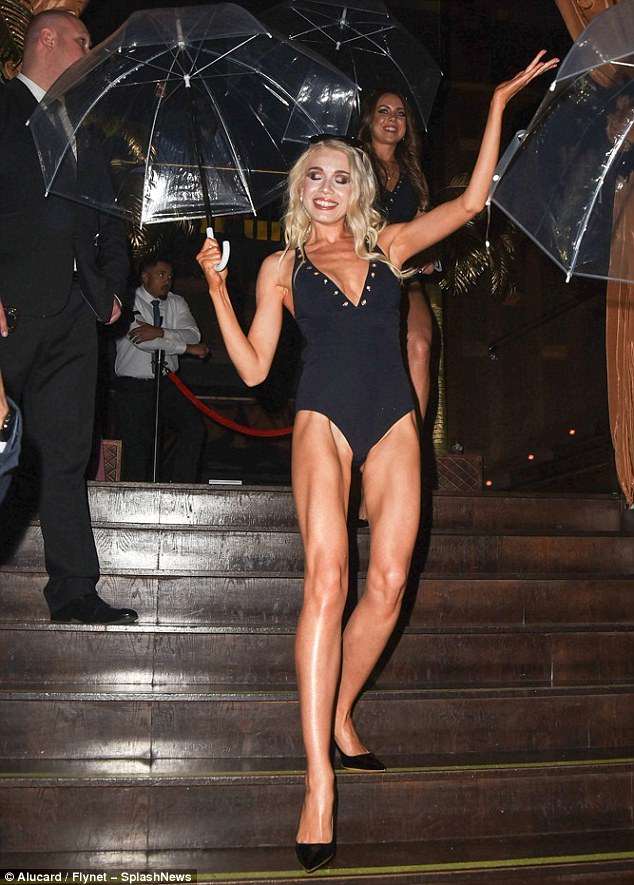 Ukrainian yoga instructor Lilia Klimenko, 26, smiled as she made her way onto the stage 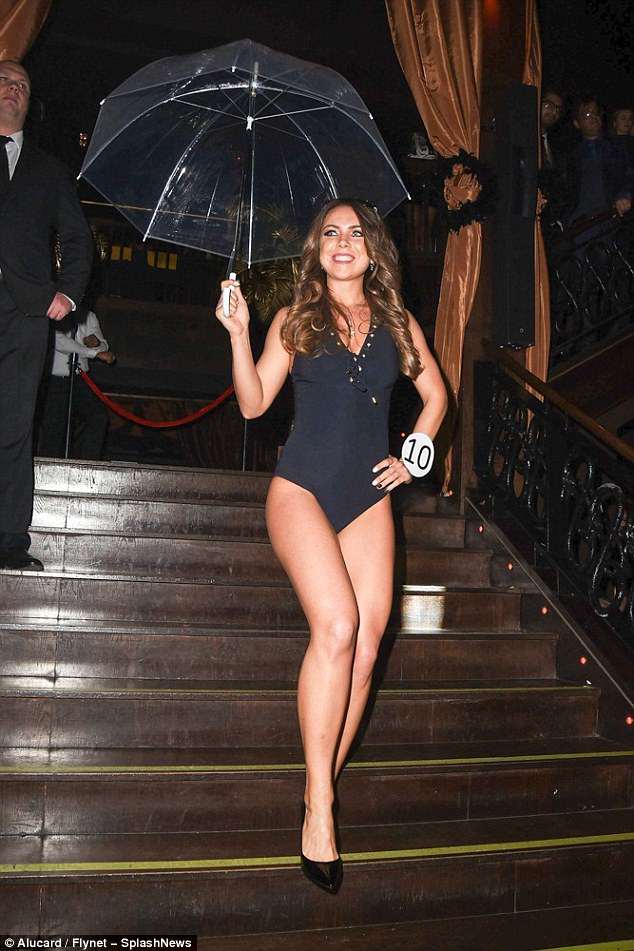 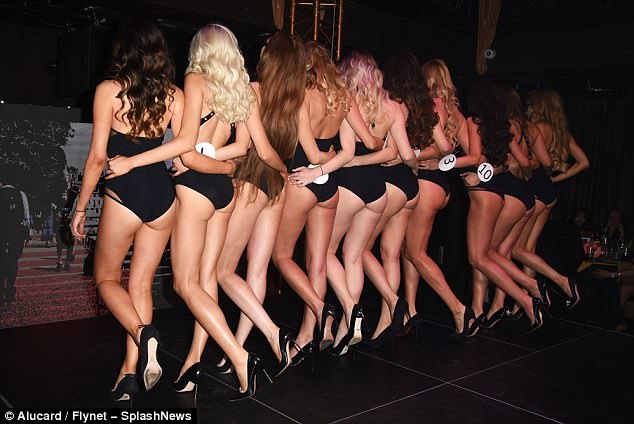 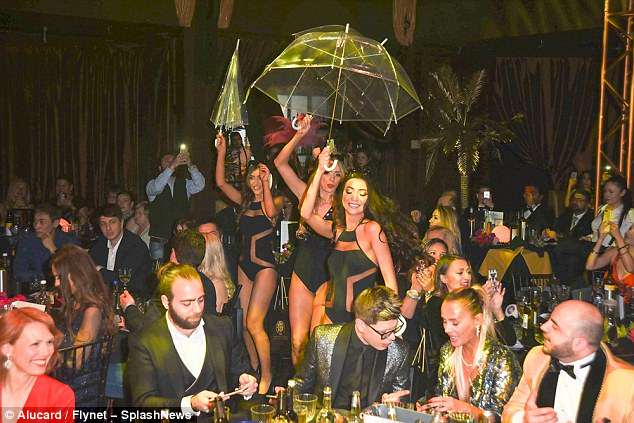 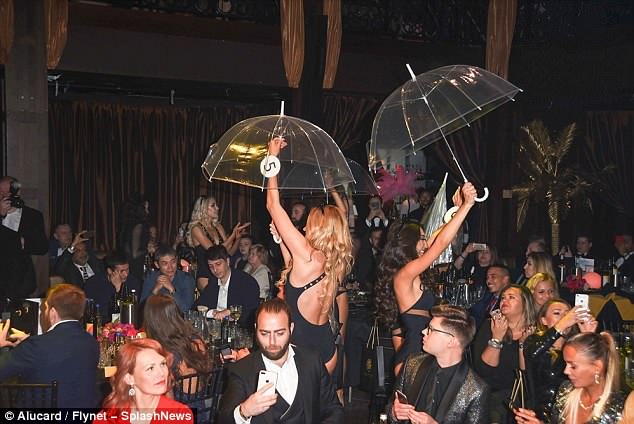 The contestants twirled between the dinner tables, waving clear plastic umbrellas in the air 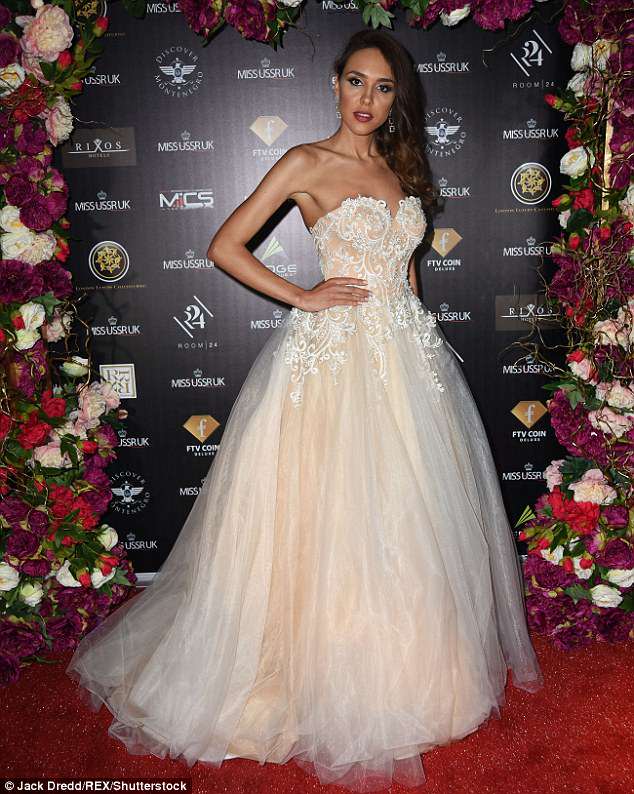