Ben Shephard is a presenter best known for fronting shows including Tipping Point and Ninja Warrior UK. It has been announced he will step back from his role as a presenter on ITV’s Good Morning Britain.

Ben first started hosting the ITV breakfast show in April 2014 and has appeared alongside the likes of Susanna Reid and Piers Morgan.

Today, his co-host Kate Garraway made the surprising announcement that it was his last day on the show.

She said: “This is Ben’s last day. You’re going to have a bit of time off, aren’t you?”

Ben explained he would be focusing on filming the weekday quiz show Tipping Point. 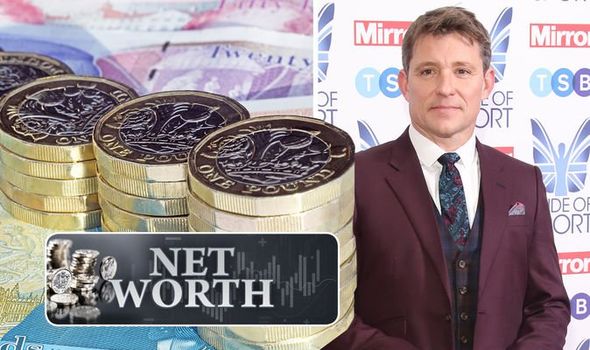 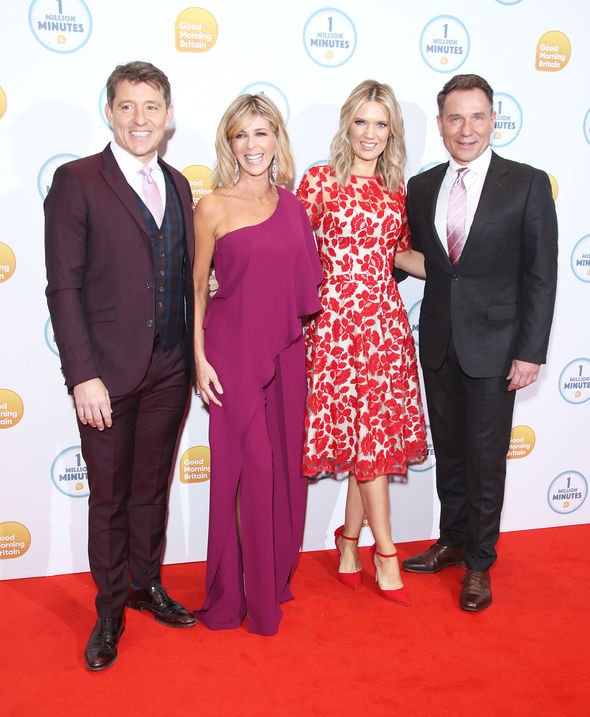 He replied: “I’m not off at all. We’re about to hit peak Tipping Point.

“Tipping Point series 11 and we’re all back in the studio, back socially distanced.

“The set’s had to change in order to get everybody up and running. I’m not going to be here but I’m going to be working, Kate Garraway.

“Don’t you think I’ve got my feet up down in the South of France.”

He has hosted a range of programmes over the years – how much money has he made?

He has a fortune of £3.9million, according to Celebrity Net Worth.

The GMB presenter was born in April 1974 in Essex and began his media career when he was 24-years-old. 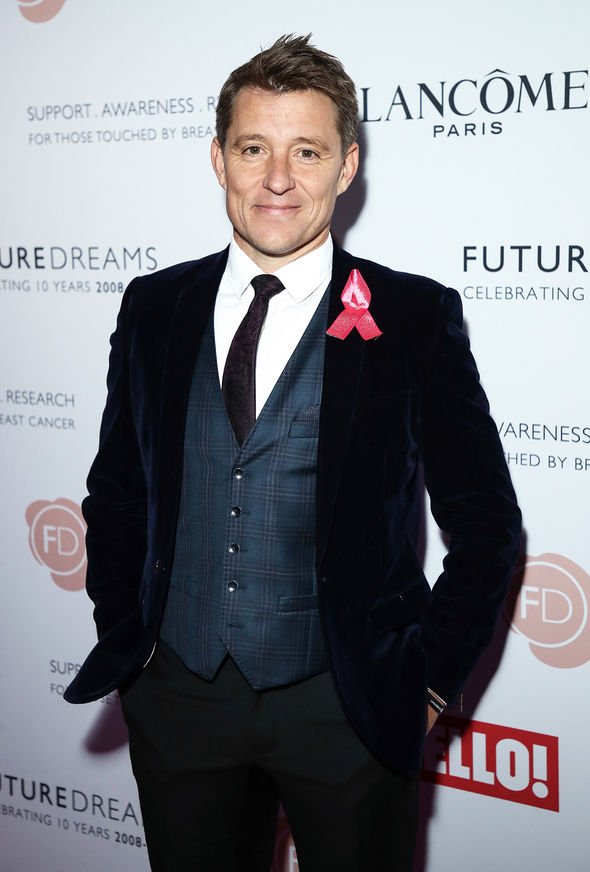 He began to build his bank account working for Channel 4 on The Bigger Breakfast and later hosting T4’s teen strand.

He moved to ITV in 2004 and presented the first three series of The Xtra Factor before fronting The Krypton Factor.

Ben has also been a stand-in host on This Morning on several occasions since 2005.

In 2010, he signed a contract to present Goals on Sunday on Sky Sports, with the deal reportedly worth a staggering £495,000 a year. 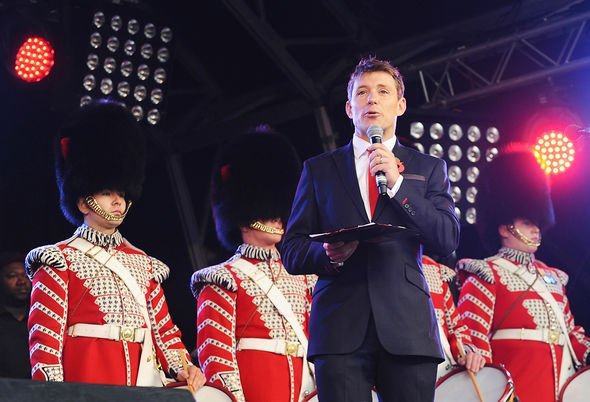 Since 2012, he has hosted the daytime game show Tipping Point which has run for more than 1,000 episodes.

He has also worked on the celebrity version of the show, Tipping Point: Lucky Stars, since 2013.

Ben added to his fortune by appearing as a presenter on Ninja Warrior UK with Rochelle Humes and Chris Kamara.

When are the 2020 presidential debates and what topics will Trump and Biden cover?