CRIMINALS may have pocketed at least £1.5billion in taxpayer money through fake Universal Credit claims.

The process for making a claim has been relaxed to make sure people receive their money quickly, including identity checks made online, rather than face to face. 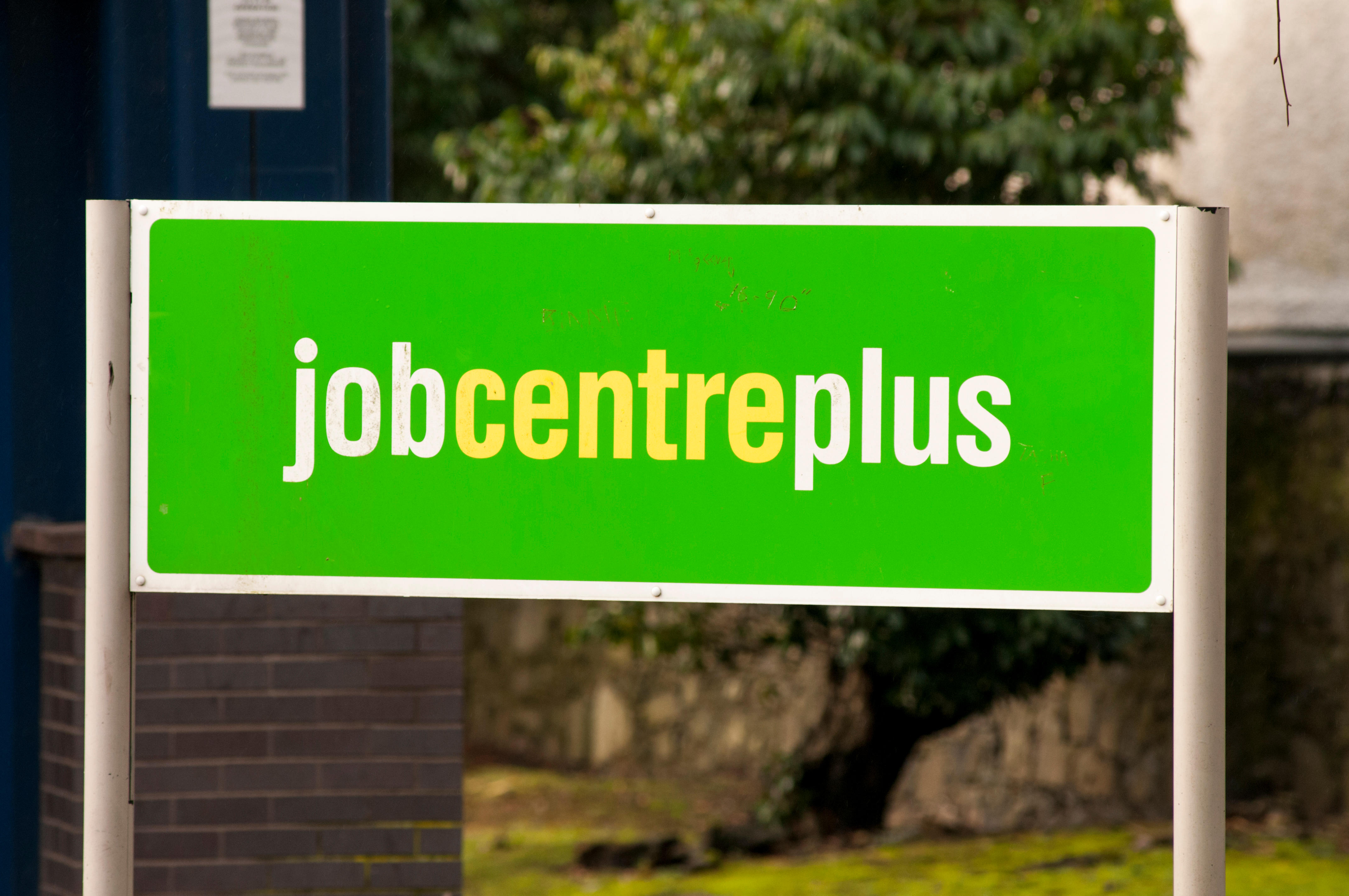 These changes have led to a huge rise in false claims, which may have resulted in a loss of £1.5billion, the BBC reports.

It says fake claims have been made by organised criminal groups and individuals.

It comes as the number of people claiming Universal Credit in April soared by 70 per cent, to almost 2.1million.

There were 856,500 more people claiming unemployment benefits in April 2020 compared to March, according to the Office for National Statistics (ONS).

What to do if you have problems claiming Universal Credit

IF you're experiencing trouble applying for your Universal Credit, or the payments just don't cover costs, here are your options:

In order to process benefits claims quickly, many of the usual processes were relaxed in light of the coronavirus pandemic.

These included identity checks being done online instead of with face-to-face interviews, and some information not being verified such as monthly outgoings including rent.

Officials told the BBC that while the vast majority of checks were from genuine applicants, looser checks did open the doors for criminals to make fake claims.

The Sun has asked the Department of Works and Pensions to comment and will update this article when it has been received.

The level of fraud in the welfare system is currently at 1.4 per cent. But for Universal Credit it is 7.6 per cent, which is a 27 per cent rise in a year, according to the BBC.

It's not the first time the benefits system has been targetted and last year we reported that fake claims, including one which referenced Harry Kane as a landlord, were made.

We also want to see the work allowance increased, the taper rate slashed and childcare payments made upfront rather than in arrears.

Welfare expert, Nichola Salvato, is answering your Universal Credit questions. Her most recent column looks at what happens to payments if your medical assessment is cancelled.

If you're struggling with your finances, we have 11 steps for getting out of debt.