Black Friday deals cheaper or same price at other times of the year, investigation reveals

Experts warned shoppers not to "be carried away by the hype" of the shopping phenomenon after research revealed that nine out of ten products on sale last year weren't the cheapest offers of 2017. 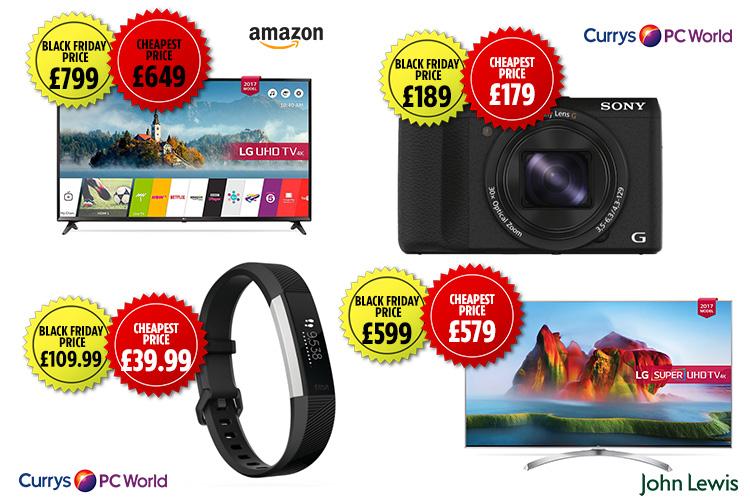 The investigation by Which? magazine found that 87 per cent of Black Friday products analysed by researchers were found to be cheaper or the same price at other times of the year.

British households are expected to spend about £220 each on Black Friday (November 23) this year, adding up to £7billion, according to comparison website Finder.

That's a lot of money to spend just before Christmas so you need to make sure you shop around to find the best deal.

The researchers looked at 94 products sold at Amazon, John Lewis and Currys PC World, and found that the majority of their Black Friday offers weren't as good a deal as they seemed.

Here's how to avoid getting ripped off on Black Friday

The majority were found to be cheaper at other times in the six months before and after last year's one-day shopping frenzy.

And almost half, 46 per cent, dropped in price in the six months after Black Friday.

The researchers found that prices could be up to £150 cheaper before or after Black Friday.

The investigation looked at 59 deals at Currys PC World, 18 deals from Amazon, 14 deals at John Lewis and three from Argos. 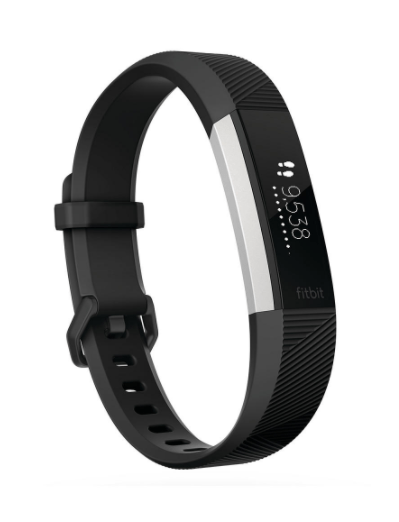 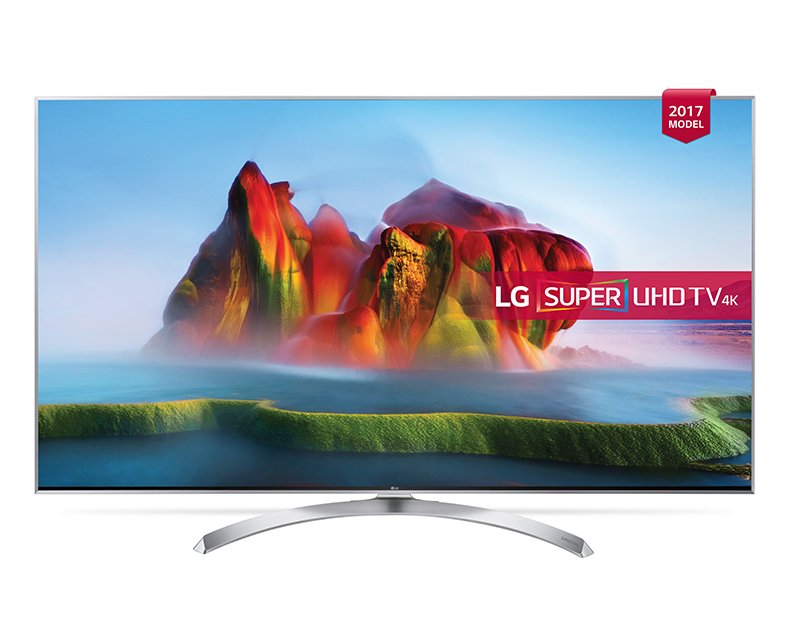 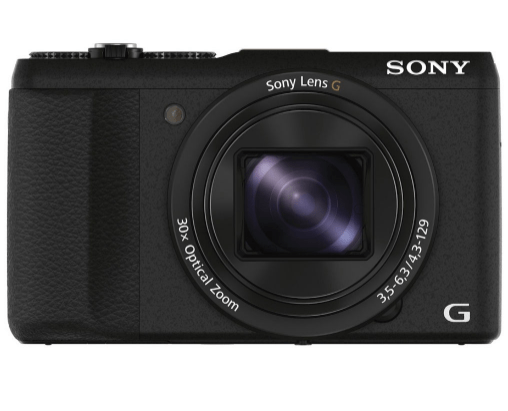 Alex Neill, Which? managing director of home products and services, said: "The results of our investigation will disappoint many who are expecting nothing but bargains this Black Friday.

"While retailers are bombarding us with promises of great discounts and time-limited sales, it’s clear that not all deals are as good as they might appear.

"To bag a bargain, do your research and don’t get carried away by the hype when shopping in the upcoming sales."

Black Friday is a shopping phenomenon brought over from the US.

On the day, which is on November 23 this year, shops' prices plummet for 24 hours in an attempt to get people splashing the cash in the run-up to Christmas.

In the States customers often queue for hours, even days to get their hands on the best bargains.

The hoards of people are more reserved in the UK, in recent years the majority of Brits opted to shop online from the comfort of their home.

But unfortunately, the shopping mania has been known to descend into violence in the UK, as people argue over discounted gadgets and appliances.

But supermarket Asda, which takes credit for bringing Black Friday to Britain, no longer takes part in the 24 hour event.

This was due to customers wrestling over a television on Black Friday at an Asda superstore in Wembley.

It is reducing prices in the run-up to the day though, as part of its Green Is The New Black sale.

Each year, big retailers like Amazon, Argos and Morrisons use Black Friday to give massive price reductions to shoppers just before Christmas kicks in.

Some retailers such as Amazon extend the sale over weeks. Amazon's will run for 10 days in total.

Black, cheaper, deals, Friday, or
You may also like: