The striking Netherlands actor, tall with chiseled features and model looks, had several roles in his 50-year career. He was best known, however, for his character Roy Battyin, a synthetic human, in Ridley Scott’s cult classic, “Blade Runner.”

The dystopian science fiction film also starred Sean Young and Harrison Ford and was revived a few years back with Ryan Gosling joining Ford in the sequel.

But along with that 1982 classic, Hauer had a slew of other famous appearances, including “Buffy the Vampire Slayer,” “Batman Begins” and “Sin City.” 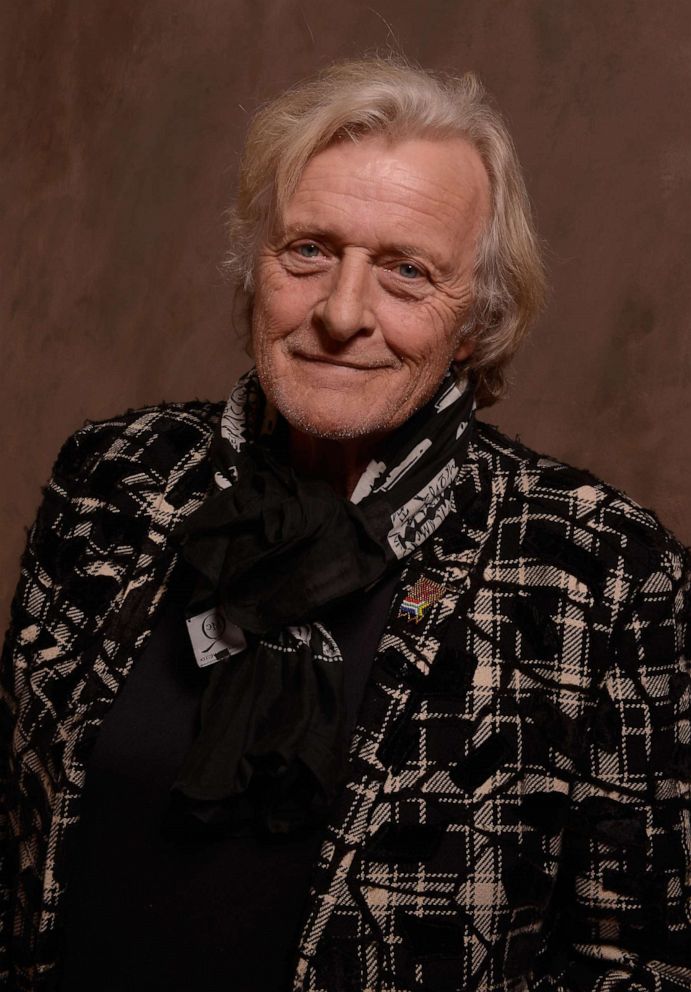 Hauer had been working up until this year with a few projects in post-production like “Emperor,” starring Adrien Brody and another film titled “Break.”

When he was not working in film, Hauer was an avid philanthropist, staring the Rutger Hauer Starfish Association, which provides “help, attention and care to children and pregnant women with HIV/AIDS, as well as educating communities about this disease,” according to the group’s website.

After rhe news of his death, fans and friends shared their condolences on social media for the acclaimed star.

“Sad to hear Rutger Hauer has passed away. He was always a gentleman, kind and compassionate. Sending our condolences and prayers to his family, friends and fans,” singer Gene Simmons wrote.

Author Marshall Julius added, “Gutted to learn of Rutger Hauer’s passing. Gone at 75, yet immortal, thanks to all the mad, wonderful movies he left us with. ‘Good guy or bad guy, hero or anti hero; It doesn’t matter to me what role I play, as long as the character has something magical.'”

Hauer is survived by his wife, Ineke ten Cate, and daughter, Aysha Hauer.