A parenting blogger divided Facebook users after revealing how she got revenge on her husband for not helping her with chores.

Karen Alpert from Illinois who runs the parenting blog Baby Sideburns and has written a series of bestselling books, took to Facebook to reveal she’d become annoyed with her husband for lying on the couch while she was busy all morning.

The blogger, who has over 300,000 followers on Facebook, took revenge by sending her husband out with a shopping list of fake grocery items – including organic Pop-Tarts and ‘unsour cream’ – and turned off her phone. 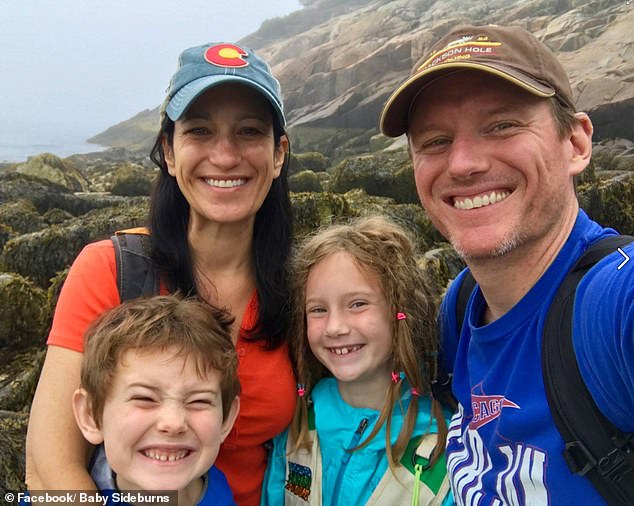 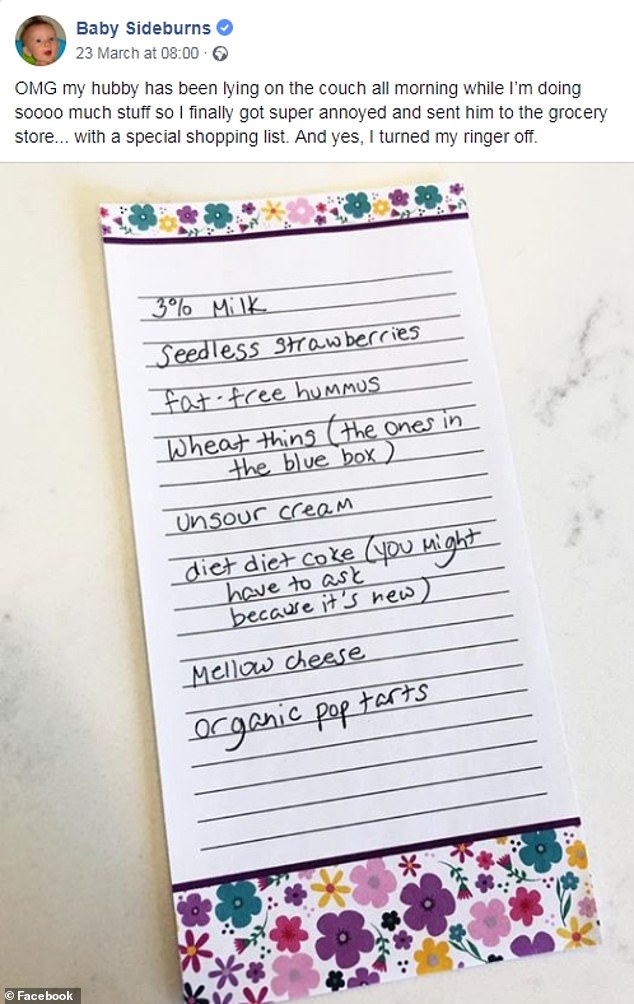 Karen sent her husband to the grocery store with a list of items that are impossible to buy, including ‘unsour cream’ and strawberries with no seeds

Sharing the post on Facebook, Karen said: ‘OMG my hubby has been lying on the couch all morning while I’m doing soooo much stuff. So I finally got super annoyed and sent him to the grocery store… with a special shopping list. And yes, I turned my ringer off.

One impressed commenter wrote: ‘Omg hilarious! I’ll be doing that one soon because all mine does is sit and watch TV when he’s not at work.

Another added: ‘Omg I’m doing this to my husband the next time he p****** me off. I better get started.’

Others however, weren’t convinced it would work, and said he’d probably buy items that were close enough, rather thank panicking.

One person said: ‘Most men would not be phased. They would buy 2 per cent milk (close enough), strawberries (seeds are good for you), no hummus (don’t know what it is), Cheeze- it’s (because they taste better), sour cream (you can unsour it yourself), Diet Coke (I’m not asking), yellow cheese (again close enough), Pop Tarts, (the real brand does not make organic ones), 12 pack of beer (I need something to drink while I lay on the couch).’ 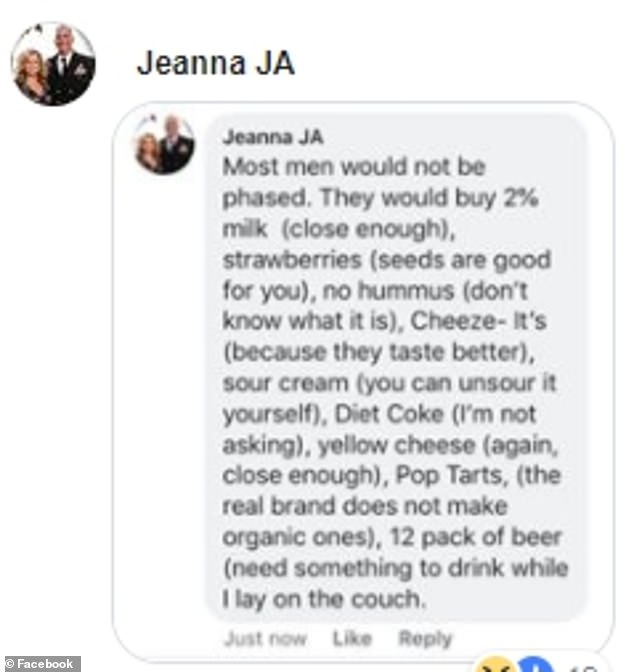 A number of responses slammed Karen’s post and accused her actions of being mean.

A user speaking under the handle Joe Franke said: ‘Sry, I don’t agree. There are many times I am up doing dishes or something else in the house while my wife chills out and watches TV.

‘I’m glad to let her relax. The idea that “just because I am up, you should be up too”, is really just selfishness.’

Another wrote: ‘Shame! That’s not nice, but you won’t accomplish anything, he will come back with nothing. If it was me I would complain lay down on the couch and say I was bushed and take a nice long nap!’

A third added: ‘That’s funny, but kind of mean. You couldn’t ask him for help instead?’

“How my mental health actually benefitted from attending a wellness retreat”

Hashtags Are Central To TikTok. Here’s How To Actually Use Them.