Cheer star and Navarro College coach Monica Aldama took to Instagram on Sept. 9 to share a photo of her abs and reveal how she's getting ready for Dancing With the Stars. 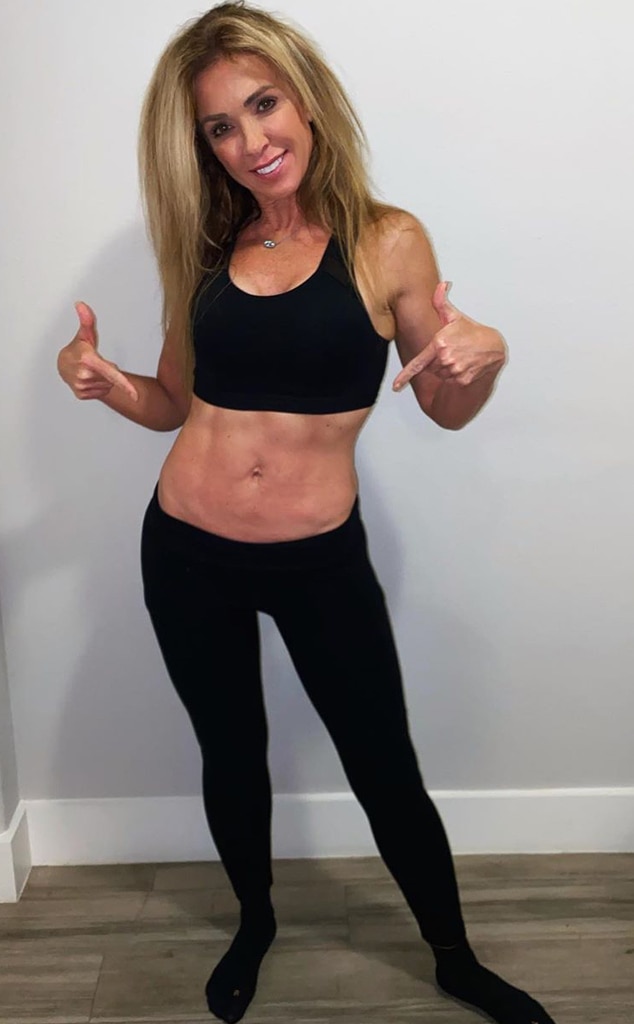 Monica Aldama is leaving it all on the mat…or rather the dance floor.

The Cheer star took to Instagram Wednesday, Sept. 9 to share how she's been getting ready for Dancing With the Stars.

"Thank you DWTS! The abs are starting to make a comeback," she wrote alongside a photo of herself pointing at her abs. "I've officially been in LA for 2 weeks and 3 days but it feels like much longer. I've been practicing for a week and a half, and to be honest, I've never worked this hard physically in my life."

The Navarro College cheer coach then wrote about how she's "learned so much in such little time." Although, she acknowledged she's "still working on that technique."

And while she didn't reveal who she's been paired with, she did indicate the pro is "amazing and is tough as nails" on her. "Karma right???" she joked.

She then expressed her gratitude for the whole experience. "I'm thankful for the opportunity to have this journey," she concluded, "and I'm soaking in every bit of it."

Of course, her squad was already cheering her on.

Added Morgan Simianer, "Omg. I'm so happy for you!"

Barr Confirms the Obvious: No Fraud in 2020 Election