‘Like a pack of wolves, they grabbed her and pinned her to the ground: Woman imprisoned by her cult leader father for 30 years reveals how he beat one follower to a pulp when she tried to leave

A woman held captive by her cult leader father has described how he beat one of his brainwashed followers within an inch of her life when she tried to leave their London commune.

Katy Morgan-Davies, 35, spent the first three decades of her life as a slave under the total control of her father, Aravindan Balakrishnan, who styled himself as ‘Comrade Bala’ and ruled over his daughter and six adult ‘comrades’ with violence and psychological terror.

With the help of a charity, Katy and another follower were able to escape the small flat in Brixton where they lived in 2013 and later demonstrated great courage when she gave evidence in court against her father – whom she knew as ‘AB’.

In January 2015 Balakrishnan was jailed for 23 years after being found guilty of raping two of his followers and keeping Katy prisoner. 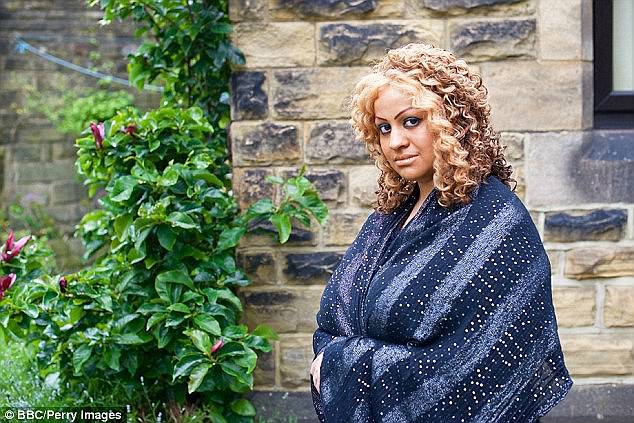 Prisoner: Katy Morgan-Davies, 35, spent the first three decades of her life as a slave under the total control of her father, Aravindan Balakrishnan, who styled himself as ‘Comrade Bala’ 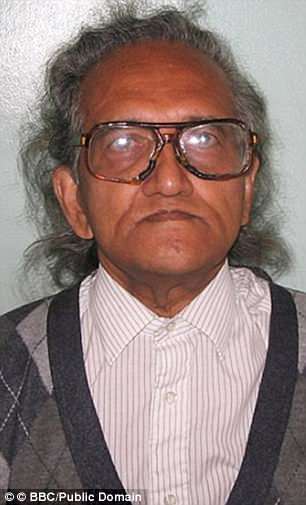 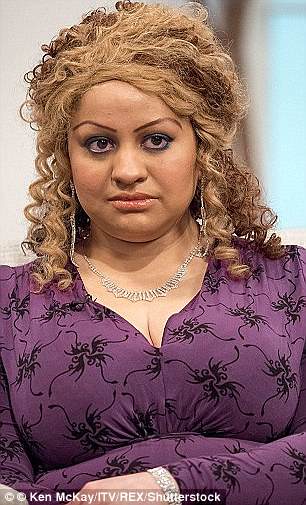 Violent: Balakrishnan, left, ruled over his daughter, right, and six adult ‘comrades’ with violence and psychological terror. He was jailed for 23 years in 2013 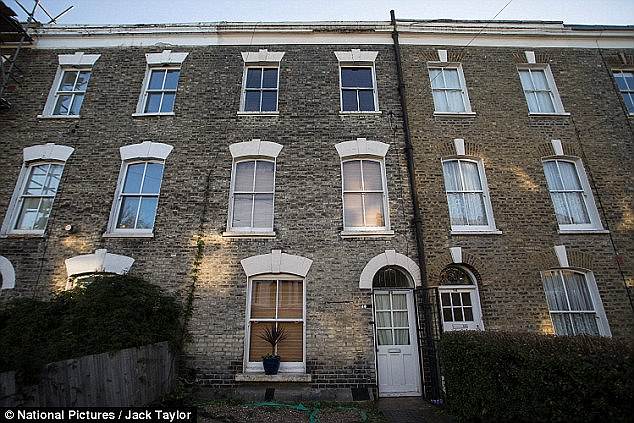 In plain sight: The commune was based in a flat in Brixton, south London, pictured

Now Katy has released a memoir detailing the trauma she experienced.

In an extract published in the Sunday Times Magazine, Katy described how she was just five years old when ‘AB’ violently beat one of his ‘comrades’ when she announced she was leaving the commune.

She writes: ”Sit down,’ AB spat in disgust when [the woman] voiced what she wanted. When she didn’t immediately obey him, he pushed her roughly into a chair.’

Defiant, she stood up and made for the door again.

”Hold her down!’ he ordered sharply. Like a pack of wolves, the other comrades grabbed [her] and pinned her to the ground. As hard as he possibly could, AB punched [her] face with both hands, over and over again.’ 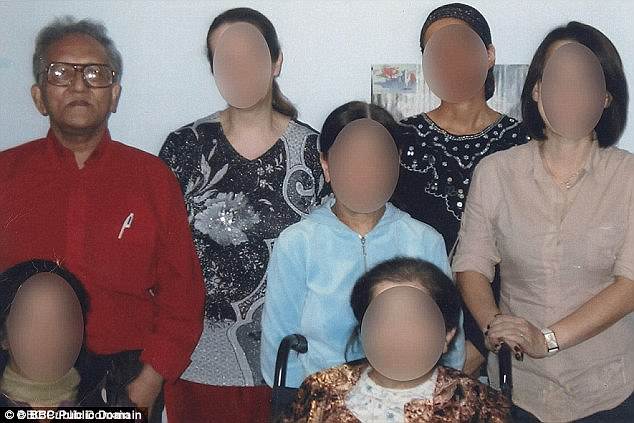 Brainwashed: Aravindan Balakrishnan, pictured, ruled the collective with beatings and psychological terror, convincing his terrified followers that he had God-like powers

Katy, who was just five years old when she witnessed this violent scene, said beatings like this were commonplace in the commune.

Kept in a room with the windows shrouded by two sets of curtains, she was banned from going outside, attending school, meeting other children and socialising with anyone outside the confines of the cult.

When she finally escaped in 2013, Katy had the social skills of a six year-old. She was unable to cross the road or use basic appliances.

She had never seen a doctor, or visited a dentist. She had been brainwashed to believe her own behaviour was to blame for natural disasters such as earthquakes.

It was even her fault, she had been led to think, that the Space Shuttle Challenger had exploded on its launch in 1986.

Balakrishnan convinced his followers that he was a God who could control their minds and had the ability to strike them dead with a single touch.

Her birth was described as ‘Project Prem’, and when she was only a child she learned that her destiny was to help Balakrishnan rule the world, according to his communist doctrine.

At birth, she was christened Prem Maopinduzi, which meant ‘Love Revolution.

Her surname comes from her mother, a once brilliant student called Sian Davies who fell into the clutches of the cult in her early 20s, and never escaped. Once a student at Cheltenham Ladies’ College, Sian became one of Balakrishnan’s most loyal devotees — and ended up pregnant by him.

Yet she died in 1996, after falling from a window. Katy, who was just 14 at the time, believes she was trying to escape. 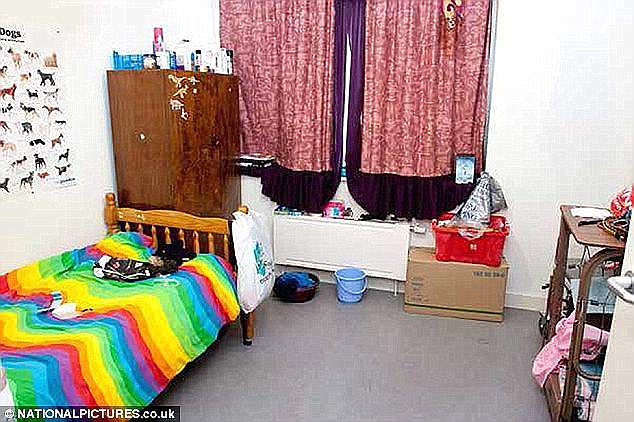 Captive: This was Katy’s bedroom in the south London flat where the commune was based

The final flight came in 2013 when one of the other devotees, Josie Herival, became increasingly concerned about Katy, who was unwell.

Bala refused to let any of the women seek help. Eventually, and using a mobile phone she had smuggled in, Josie called a helpline she had seen advertised on TV.

It was charity workers Gerard Stocks and Yvonne Hall, who run an organisation helping victims of human trafficking, who helped rescue the three women. They eventually took them into their own home.