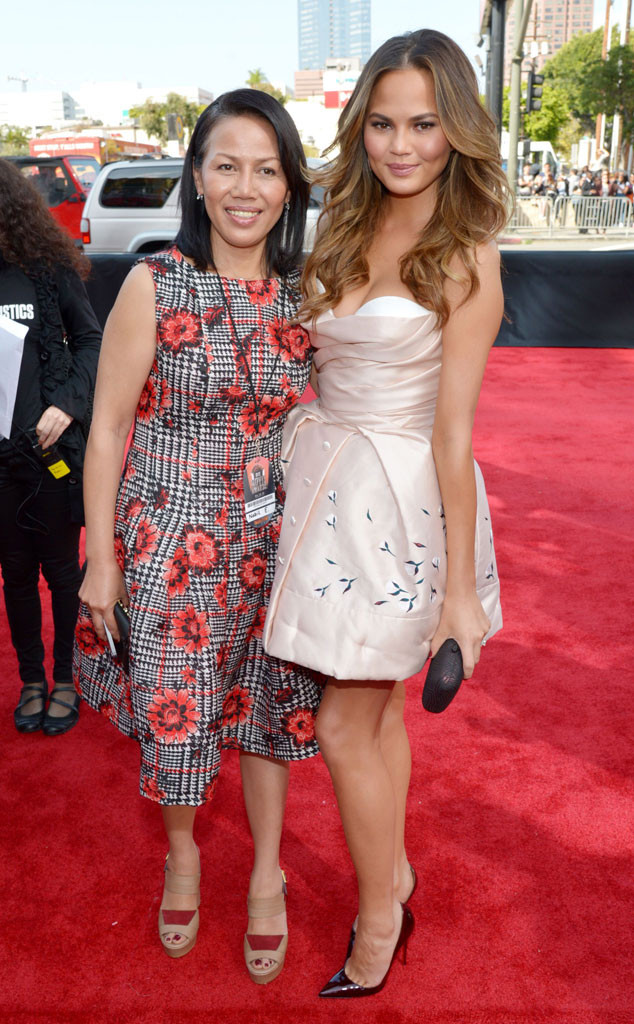 Fortunately, she’s owning up to her mistake of making this joke: “my mom treats her air pods like they’re disposable. buys a few a month. she says they would be easier to not lose if they had….a cord.”

While the irony wasn’t lost on people by any means, the funny anecdote did spark a discussion about the wealth disparity between the rich and the poor. This discussion did appear to be lost on Chrissy, because she only realized after checking her mentions.

On Twitter, she says, “Oh man I haven’t checked my mentions for a bit and I didn’t realize how many people were super pissed off about this. It was meant as a joke (and exaggeration) about how my mom doesn’t realize air pods are with a cord are headphones but it came across as super tone deaf and icky.”

She adds, “I promise I will not always say the right thing in the right way but I also promise I hate disappointing or pissing you guys off. I’m sorry and I will do better to not be such an asshole.”

This isn’t the first time, and surely won’t be the last, that Teigen has sparked outrage on Twitter. Over the years, the former model has made herself a household name with her commentary and candid moments, meaning that she’s had to make a fair share of apologies as well.

One of her most recent controversies involved none other than the President of the United States, Donald J. Trump. Fans may recall that he called her John Legend‘s “filthy mouthed wife,” to which she called him a “p—y ass bitch.”