More than a month after The Crown found itself at the center of a pay gap controversy, the Daily Mail is reporting that Claire Foy will get $275,000 in back pay from the show’s producers. While this information has yet to be confirmed by either Foy or The Crown‘s production company Left Bank Pictures, a retroactive bonus for the actor would certainly be well-deserved. (Bustle reached out to Foy’s rep, Left Bank Pictures, and Netflix for comment, but did not receive an immediate response.)

According to Variety, Foy addressed The Crown’s pay gap issue during a panel appearance for the show last Friday, and expressed appreciation that it had sparked a dialogue about gender-based inequality in Hollywood. She said,

Back in March, Left Bank’s creative director Suzanne Mackie made a surprising admittance while speaking at a television conference in Jerusalem. Mackie revealed that — due to his previous success on Doctor Who —  Matt Smith (who plays Prince Philip) was paid a higher salary than the show’s star, Foy (Queen Elizabeth).

As Prince Philip, Smith’s role in the first two seasons of The Crown was undoubtedly important, but Foy’s is equally prominent, as she plays the titular Queen Elizabeth. And even though Mackie reportedly chalked the salary discrepancy up to Smith’s established celebrity, many saw it as another glaring example of Hollywood’s gender-based pay inequality problem. 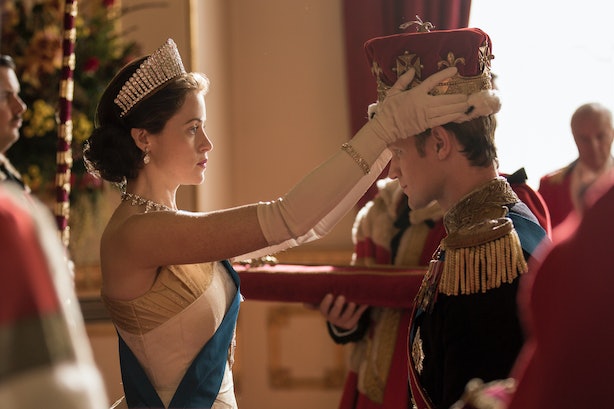 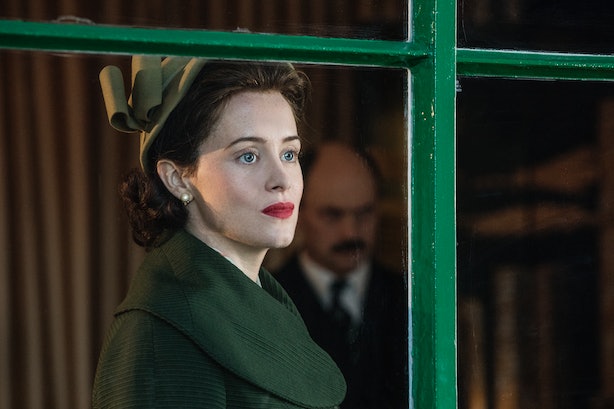 Despite the formal apology, that still didn’t really cut it for some, including one of Foy’s co-stars. In a March interview with Digital Spy, Jared Harris (who played King George VI in the first season of The Crown), was not shy about voicing his frustration with the production company’s response. "I think it’s an embarrassment for Left Bank Pictures," Harris said. The actor added,

There’s no evidence that what Harris told Digital Spy had any influence on Left Bank’s supposed decision to give Foy back pay —  but he did suggest a way for them to right the wrong and it’s exactly what they’re reportedly doing. Regardless, Harris seems like a solid person to have on your side. And hopefully, Foy will soon be getting the bonus she deserves.