Follow
Home » Lifestyle » Clocks change: What day do the clocks go back?

Clocks change: What day do the clocks go back?

We’ve all heard the saying ‘Spring forward, fall back’. The clocks change twice a year, going an hour forward in March and an hour back in October. And we’ve all woken up confused as to whether our phones, laptops and cars have changed the time automatically or not.

Well, that time of year is here again as the clocks change next week.

The move will see the clocks revert to Greenwich Mean Time (GMT) which was in place before British Summer Time started in March.

According to Royal Museums Greenwich, the “reason the clocks go forward and back is because of a campaign at the beginning of the 20th century, which successfully argued in favour of changing the clocks during the summer months to avoid wasting time in the morning.”

It is thought turning the clocks back and forward ahead of summer and winter can help to reduce energy consumption and gives us longer evenings to support leisure and tourism. 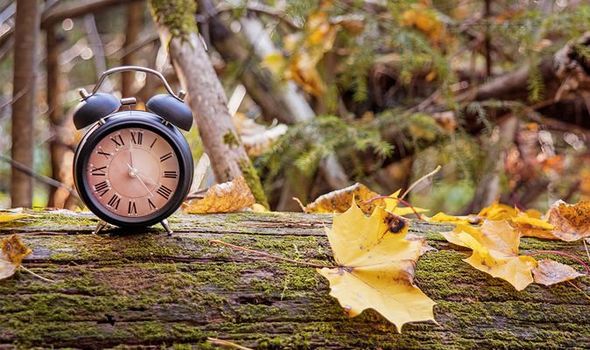 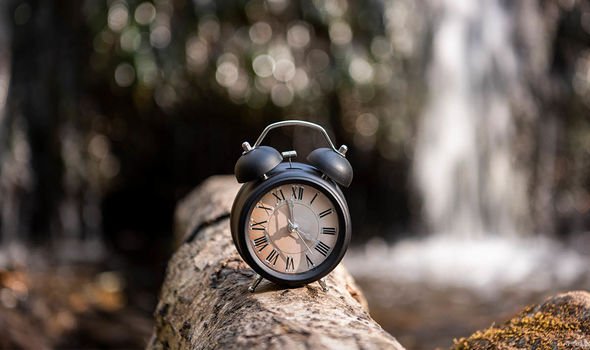 In fact, the European Union has even revealed its support for ending the process.

Daylight saving time (DST) has been compulsory in the EU since 2001.

But in March 2019, EU MEPs voted to end summer time in a move that would see all states adopt either ‘summer time’ or ‘winter time’ as its permanent time zone.

Speaking at the time, then Commission President Jean-Claude Juncker said “there is no applause when EU law dictates that Europeans have to change the clocks twice a year.

“Clock-changing must stop. Member states should themselves decide whether their citizens live in summer or winter time.” 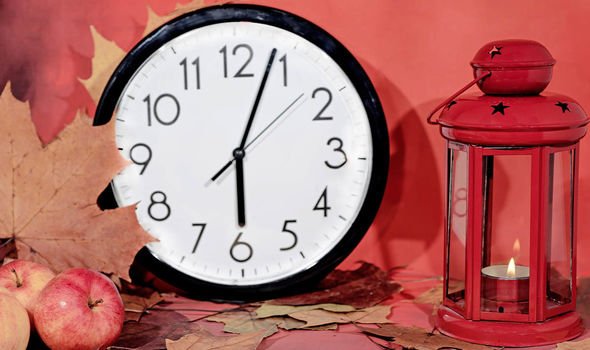 What day do the clocks go back?

The clocks always go back on the last Sunday of October.- meaning an extra hour in bed.

So don’t forget to wind your clocks back by one hour as 2am hits.

Clocks on smart phones and other electrical devices should update automatically.

The reason we always change the clocks on a Saturday night into Sunday morning is because it would be the least disruptive option for schools and businesses.

headlines, home and g, lifestyle
You may also like:

How celebrities make their perfect Bolognese

Herb Adderley, Hall of Fame Cornerback and Winner of 3 Super Bowls, Dies at 81

Why the Queensland election matters beyond the state’s borders