Nothing to see here, folks! Diddy made headlines for posting a throwback photo of himself with Jennifer Lopez right after she started hanging out with Ben Affleck again, but he swears it was no big deal.

Jennifer Lopez’s Dating History: A Timeline of Her Famous Relationships

“It wasn’t no trolling involved, that’s just my friend,” the rapper, 51, told Vanity Fair in an interview published on Tuesday, August 3. “And I don’t have nothing to say about her relationship or her life.”

The Making the Band alum was addressing his May 27 Instagram post, which was a photo that showed him and the Hustlers star, 52, at the height of their highly publicized romance. He captioned it with a simple, “#tbt,” but some fans interpreted the post as a veiled message to Lopez. 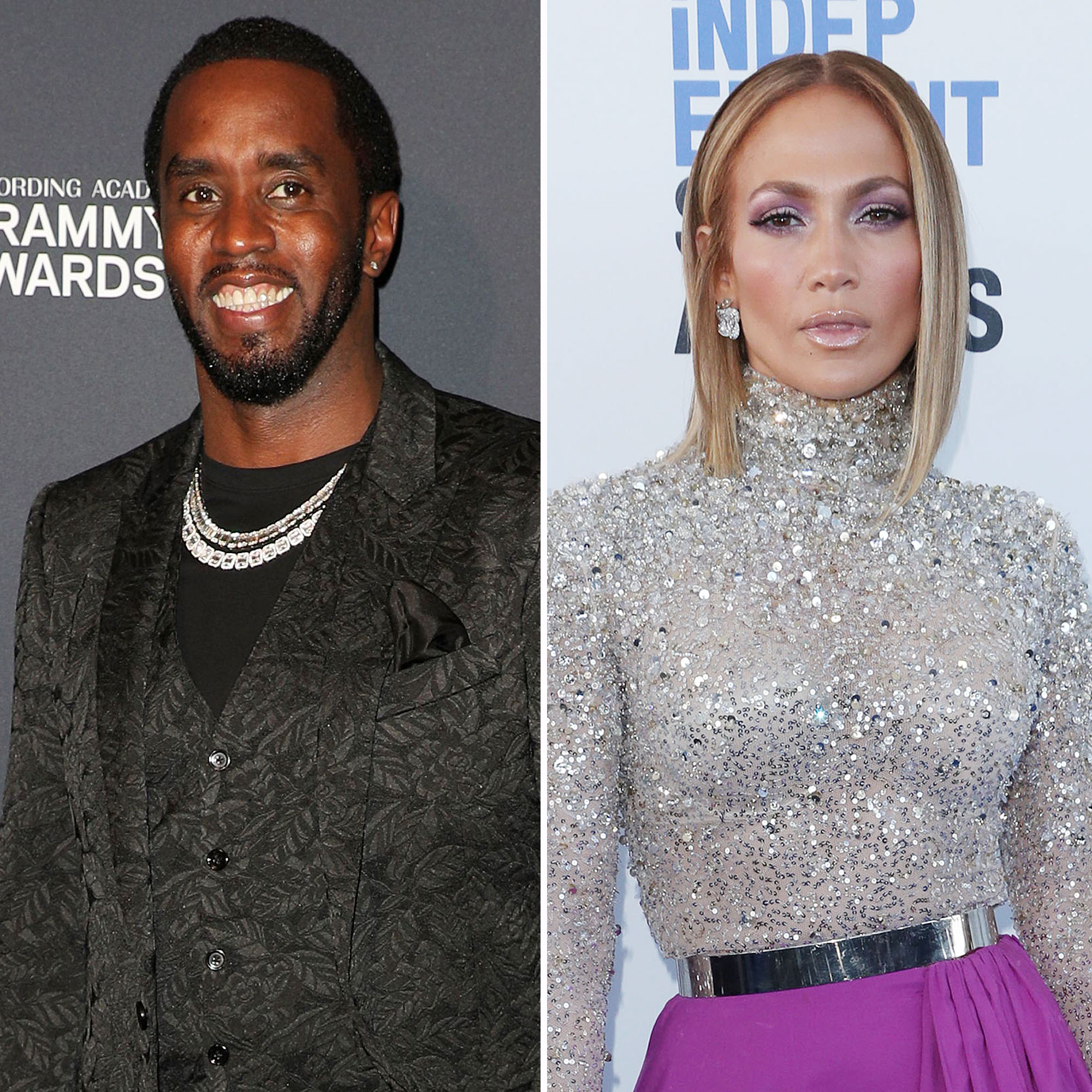 One day earlier, Us Weekly confirmed that the “Ain’t Your Mama” singer and the Argo director, 48, were “full-on dating” after rekindling their romance. The couple had also been photographed sharing a kiss during a gym session in Miami, so Diddy’s timing seemed suspicious.

Celeb CEOs: Stars Who Run Their Own Businesses

In his Vanity Fair interview, however, the music mogul gave no indication that he has any non-platonic feelings for his ex. “He knows what you are thinking, but he says there is no reason to expect a redux of the Diddy-Lopez romance,” writer Tressie McMillan Cottom reported. “He and J. Lo are just friends. Of the social media post that set tongues wagging over the summer, he says that it was just a throwback post from a great time in his life.”

The former couple have remained friendly since their 2001 split, even working together last year on a virtual fundraiser for coronavirus relief. At one point during the April 2020 event, they danced together on Instagram Live to “Suavamente” by Elvis Crespo.

After Diddy busted out some merengue moves, Lopez quipped, “I probably taught you that.” At the time, the Wedding Planner star was dating Alex Rodriguez, who she described as one of Diddy’s biggest fans.

Every Name Diddy Has Gone by Over the Years

“Pappy, you have to know this cause I don’t think you know this,” she told the “Bad Boy for Life” singer of the former New York Yankee, 46. “This guy right here is your biggest fan from the Bad Boy era. You and Mase are his heroes. It’s like every party we do, anything we do, ‘Put on Puffy and Mase! Put on Puffy and Mase!’ So you’re going to have to do one of those joints for him.”

Rodriguez and Lopez started dating in 2017 and got engaged in 2019. In April, they called it quits, telling Today in a joint statement that they are “better as friends.”