The “Pirates of the Caribbean’’ star’s libel case heard that he accused his “malicious” wife of “acquiring” him for “success,” that she derided him as “fat’’ and “washed up” — and then viewed photos of “human feces” in their bedsheets.

The cringe-worthy free-for-all of evidence was produced in the London trial’s second week, as several Depp employees took the stand to defend him from allegations of domestic abuse.

The actor is suing The Sun newspaper for libel after it called him a “wife beater’’ in a 2018 article, based on Heard’s claims that her former husband repeatedly assaulted her in alcohol- and drug-fueled rages through their 15-month marriage.

The court heard Tuesday that after one fight between the couple in Australia in 2015 — during which the tip of Depp’s right middle finger was sliced off — the actor raged to his doctor in a text, “I’m done. NO MORE!!!”

Calling his wife “as full of s–t as a Christmas goose!!!” Depp added, “The constant insults, the demeaning, belittling, most heartbreaking spew that is only released from a malicious, evil and vindictive c–t!!!!!”

“She is SO F***IN’ AMBITIOUS!!! She’s so desperate for success and fame… That’s probably why I was acquired, mate…!!” the texts read.

Depp’s longtime bodyguard, Malcolm Connolly, told the court the actor told him Heard cut his finger with a vodka bottle — before she called Depp a “f–king coward.’’ Heard has said Depp injured himself while spending three days assaulting her.

But Tara Roberts, the estate manager of Depp’s Little Hall Pond’s Cay in the Bahamas, said in a separate statement that Heard was the aggressor in the relationship, including during a violent clash in December 2015 in which the actress berated him.

The employees said they never saw Heard with any injuries.

The one-time couple’s former stylist testified that the actress once claimed to be sporting “two black eyes” while appearing on James Corden’s “The Late Late Show” in December 2015 — but she saw no “visible marks” on the star’s face that day. 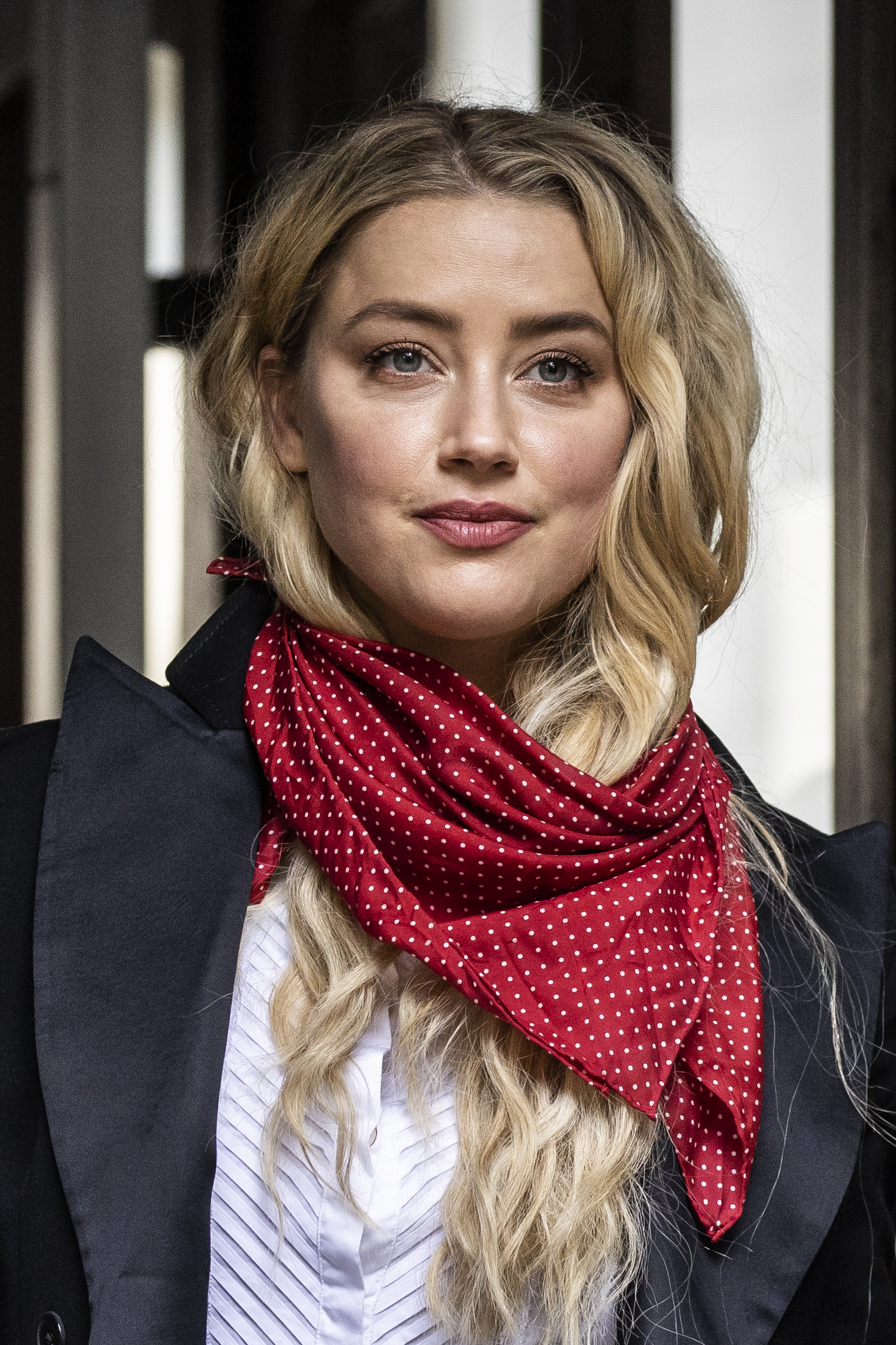 Employee Samantha McMillen said she was “confused” when Heard said after taping the show, “Can you believe I just did that show with two black eyes?”

McMillen said in a written statement, “Ms. Heard did not have any black eyes, and had been visibly uninjured throughout the day and at that moment.’’

But Depp’s longtime maid testified that she did once see too much — when she found “human feces” in the couple’s bed.

Depp had previously told the court Heard or one of her friends defecated in the bed as a “prank’’ after the actress’s 30th birthday party on April 21, 2016, following a fight between the pair — flushing their marriage down the toilet for good.

Housekeeper Hilda Vargas said she was the one who found the disgusting addition.

“I pulled back the top sheet on the bed and saw a large pile of feces,’’ Vargas said in a written statement.

“I was horrified and disgusted. It was clear to me that this was human feces.’’

A spokeswoman for Heard later issued a statement denying the actress or any of her pals was responsible — and suggested Depp might have been behind the poop himself.

Heard is expected to testify in the case later this week, as are some of Depp’s other exes, including “Edward Scissorhands’’ co-star Winona Ryder.

And, Corden, Dirty, James, laundry
You may also like: