They really ARE our best friends! Dogs beat cats to be named Britons’ favourite animal in a new poll

Dogs have beaten cats in a poll to find the nation’s favourite animal.

A study of 2,000 adults saw 51 per cent name man’s best friend as their top animals, compared to just 38 per cent voting for felines.

The robin, horse and hedgehog completed the top five.

Commissioned by Channel 5 to mark this week’s episode of ‘All Creatures Great and Small’ on Tuesday at 9pm, the study revealed that 73 per cent of Britons consider themselves to be animal lovers. 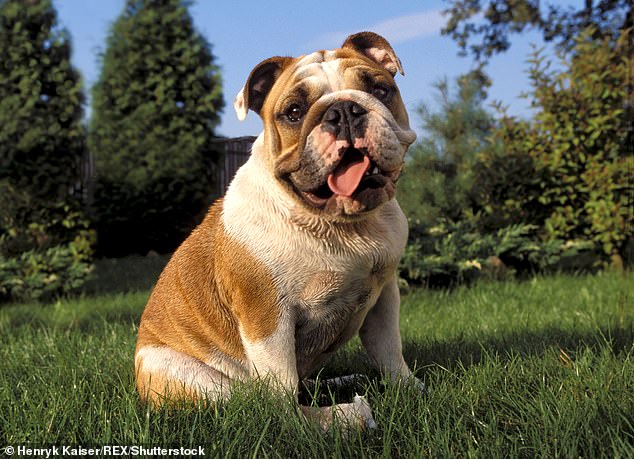 Dogs have beaten cats in a poll to find the nation’s favourite animal. Stock image

The study also found that more than seven in 10 adults consider their furry, scaled and feathered friends to very much be a part of the family.

Among the best things about having a pet were the affection they give (55 per cent) and having their company (61 per cent).

And in a year in which many have been isolated or lonely, more than seven in 10 over-55s said that having a pet for company was their top perk of having an animal at home.

But despite 45 per cent of adults admitting they would like to have a pet, or have more than they do already, four in 10 don’t currently have one.

A lack of space was the top reason for not getting a pet, with those in London most likely to consider this a barrier.

In Yorkshire 41 per cent of those who want a pet said they can’t afford to give a furry friend a happy life.

It also emerged that for 27 per cent of those polled, their love of animals is so great that they dreamt of becoming a vet when they were a child. 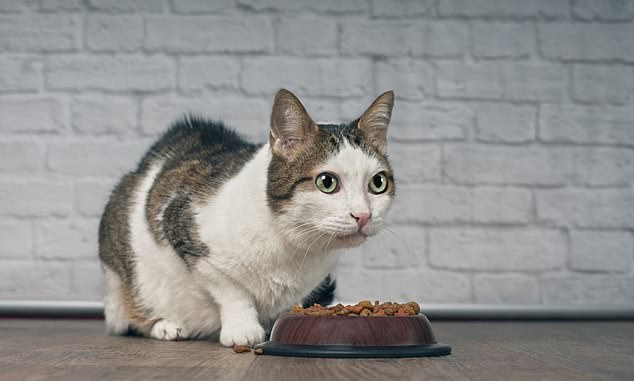 A study of 2,000 adults saw 51 per cent name man’s best friend as their top animals, compared to just 38 per cent voting for felines. Stock image

‘Any scene in All Creatures Great and Small where you see me with our Golden Retriever, that was me asking to have him in the scene with me as I adore him so much.

‘There were five dogs I wanted to take home with me – Tricki-Woo included.

‘One of my favourite scenes was a close up of my face being licked to pieces by one of our gorgeous dogs. Heaven. I’m with the public on this one.’

Nicholas Ralph, who plays James Herriot, said: ‘Surrounding ourselves with our furry, scaled and feathered friends, great and small, can bring us all great companionship.

‘On set, there was a little Dachshund called Frank whose nickname was Frankems, he was so endearing, I would have loved to take him home.

‘And then Tricki Woo too, a little fluff ball whose real name was Derek – he was very charming, but I think Frankems did it for me.

‘I’d love a little dog but for me right now, the biggest hurdle is having the time.’

All Creatures Great and Small continues on Channel 5 Tuesdays at 9pm.

Angelina Jolie: Why She ‘Loves’ Bringing ‘Normalcy’ To Her Kids’ Lives With Shopping Dates