Does a daily dose of apple cider vinegar REALLY help you lose weight? Nutritionist reveals why the health fad may not be that effective after all

It’s a celebrity favourite, with stars such as Scarlett Johansson, Miranda Kerr and Beyoncé praising its weight loss and health benefits.

But now a nutritionist has said that apple cider vinegar is not a ‘magical cure’ that will help you shed the pounds based on scientific research.

Harley Street nutritionist Rhiannon Lambert said that there is limited evidence that drinking the tonic everyday will help you lose weight – and that it won’t undo a poor diet or sedentary lifestyle. It’s said that drinking a tablespoon of the vinegar mixed in a glass of water can help to reduce appetite which can therefore help you lose weight.

Beyoncé once claimed she lost several pounds by drinking it everyday in the morning, and Victoria Beckham is also a known advocate of the tonic.

But in an Instagram post to her 84,000 followers, Rhiannon examined the evidence and busted the myth that it can be a health cure-all.

She said: ‘Some suggest it helps lower blood sugar levels, improves metabolism and even burns fat, which may explain why people think it is some kind of ‘miracle drink’. 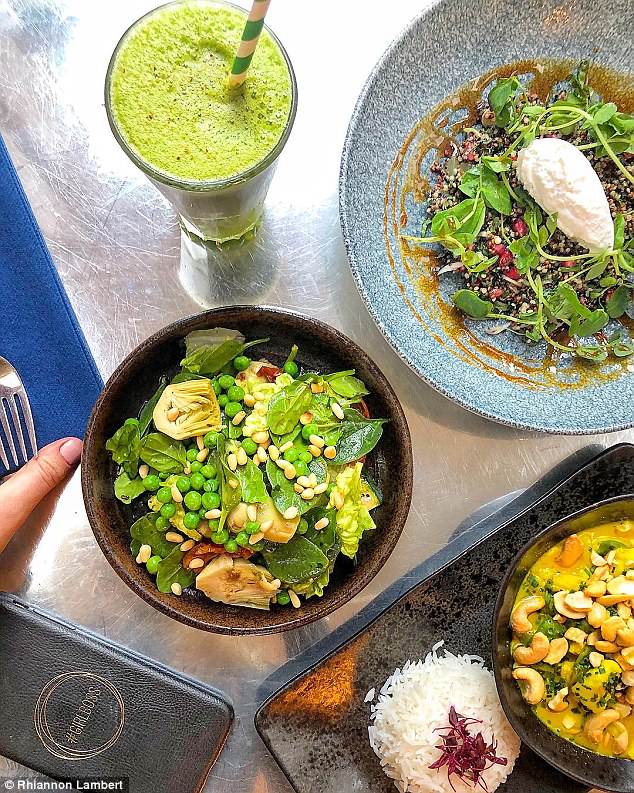 ‘However, the majority of research has involved very small samples sizes and mainly on animals – meaning results cannot apply to the general population.

‘The largest and most cited study I’ve found with regards to weight loss and apple cider vinegar included 175 Japanese, overweight, but otherwise healthy subjects. Over 3 months, they drank up to 2 tablespoons of apple cider vinegar.

‘Results showed absolutely no significant difference between the placebo group and those who drank it.

‘Let me assure you no type of vinegar is going to undo a poor diet or sedentary lifestyle. Although it can be a lovely addition a salad, don’t plan it on it being that magical cure that will transform your body.’

Some of the world’s most glamorous stars swear by apple cider vinegar, claiming it can do everything from reducing the appetite to boosting the immune system.

Liz Hurley said the fermented liquid is the key to her youthful complexion and she adds it to cups of hot water when she wakes up.