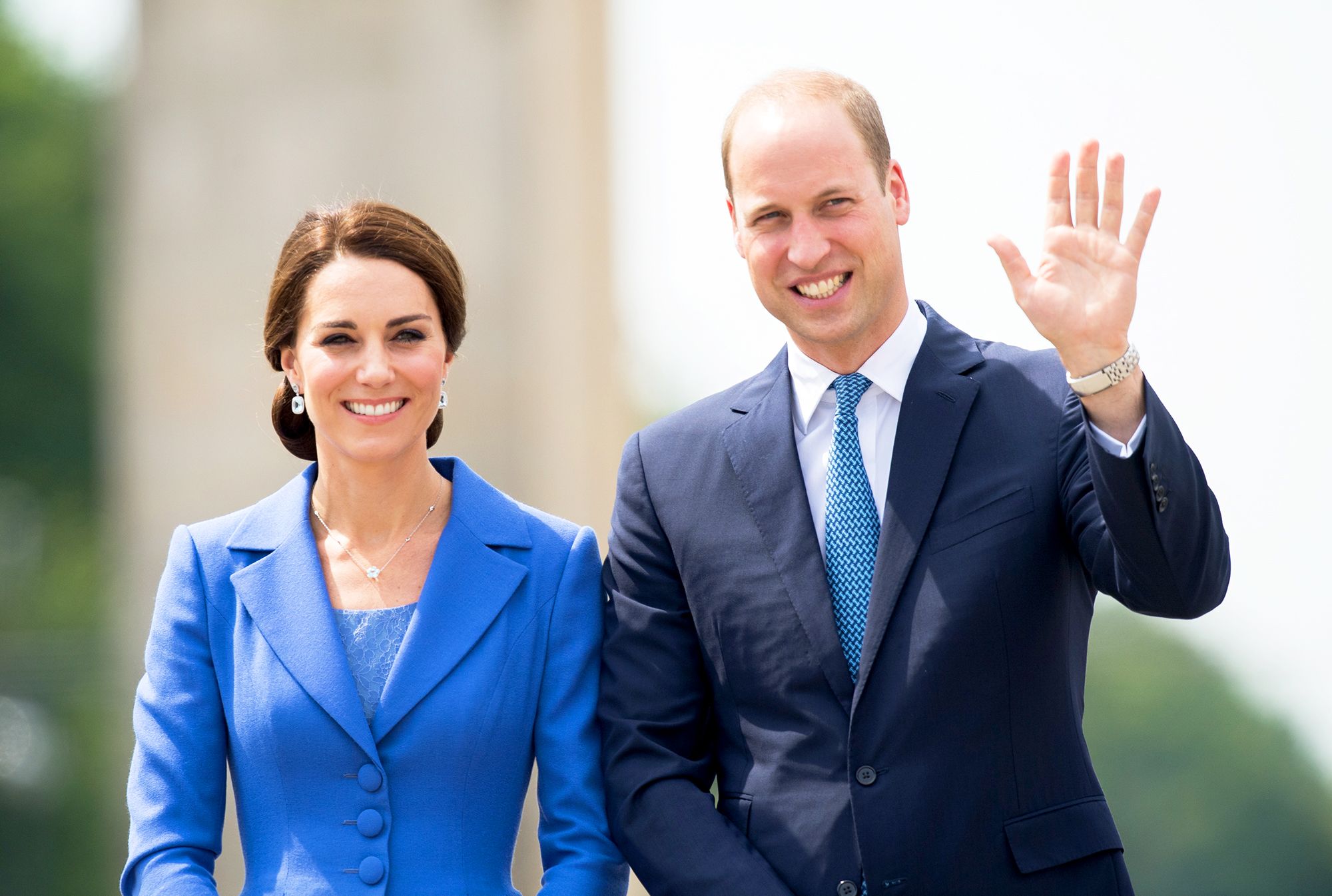 “The Duke and Duchess of Cambridge are delighted to announce that they have named their son Louis Arthur Charles. The baby will be known as His Royal Highness Prince Louis of Cambridge,” Kensington Palace tweeted.

The Duke and Duchess of Cambridge welcomed their third child together on Monday, April 23. The couple stepped out with their son at St. Mary’s Hospital in London on the same day.

“Her Royal Highness The Duchess of Cambridge was safely delivered of a son at 1101hrs. The baby weighs 8lbs 7oz.,” the palace tweeted on Monday. “The Duke of Cambridge was present for the birth. Her Royal Highness and her child are both doing well. The Queen, The Duke of Edinburgh, The Prince of Wales, The Duchess of Cornwall, Prince Harry and members of both families have been informed and are delighted with the news.”

George and Charlotte met their baby brother on Monday shortly after their mother gave birth. While George, 4, wore his school uniform, Charlotte, who turns 3 next week, stole the show when she waved to the crowd in an adorable blue dress.

When will cost of living payments be made? All the key dates you need to know about