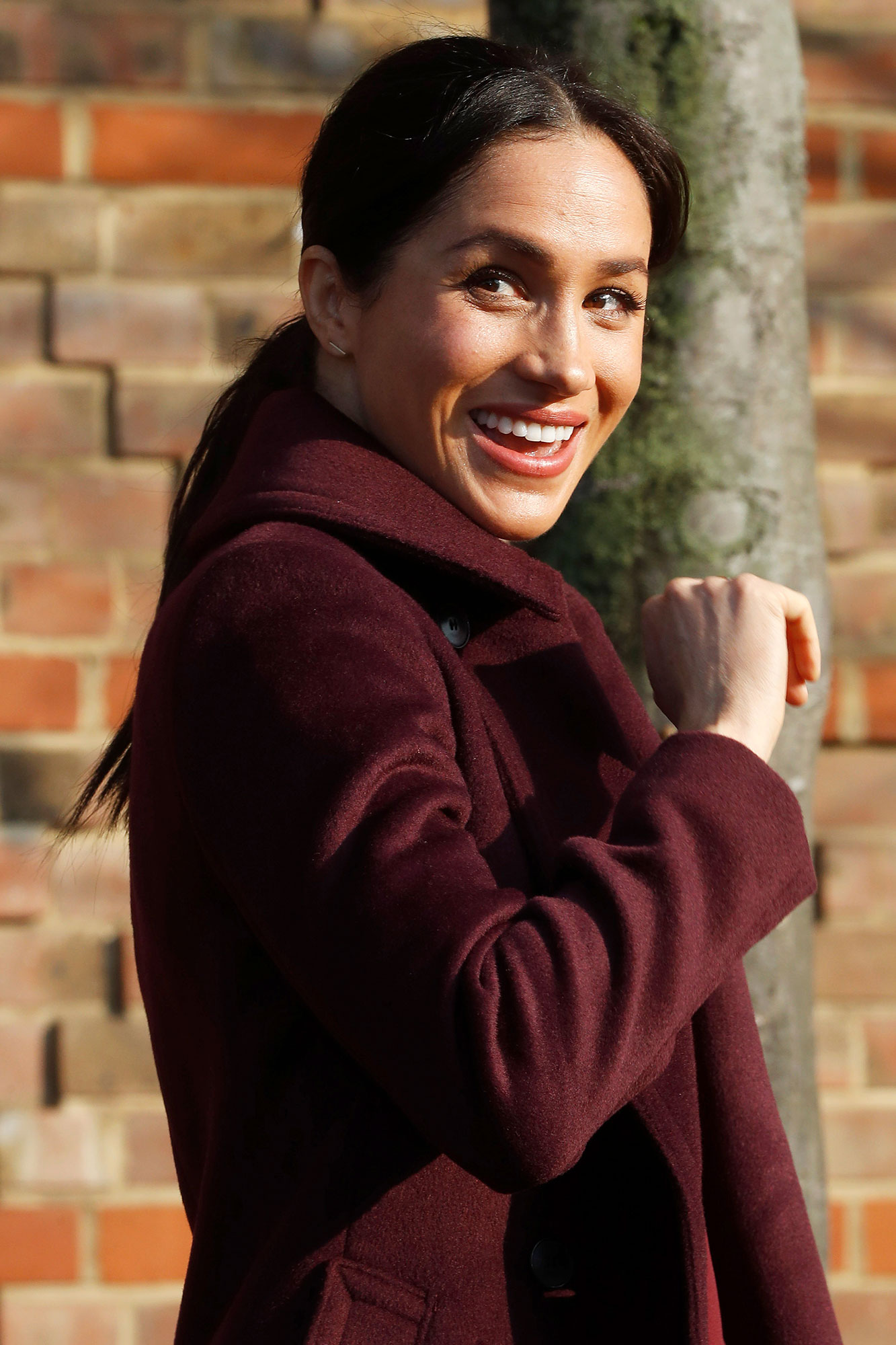 Silver lining! Amid ongoing drama with the royal family, sales for Together, the cookbook Duchess Meghan wrote the forward for, have spiked.

An Amazon UK spokesperson said there has been a “considerable increase” in sales of the cookbook in the days since Meghan, 38, and her husband, Prince Harry, announced they were going to “step back” from the royal family, according to Harper’s Bazaar.

The work, which was released in September 2018, features recipes from a group of women whose community was affected by the Grenfell Tower fire – the disaster that killed 72 people in June 2017. The women went on to form Hubb Community Kitchen, which is directly supported by proceeds from Together’s sales.

Though it’s tricky to pinpoint exactly why there is increased interest in Together more than a year after it debuted, it could have something to do with Meghan and 35-year-old Harry’s continued dedication to the organization.

In fact, when the Duke and Duchess of Sussex returned to social media on Friday, January 10, just two days after making their bombshell announcement, the charity was in the forefront of their minds. “Earlier this week, The Duke and Duchess of Sussex returned to visit the women of The Hubb Community Kitchen and Together, Our Community Cookbook,” the couple wrote via Instagram at the time. “These women came together in the wake of the Grenfell tragedy to cook meals for their families and neighbors who had been displaced from the fire. With funds from the successful cookbook, they have now been able to share their spirit of community with so many more.” 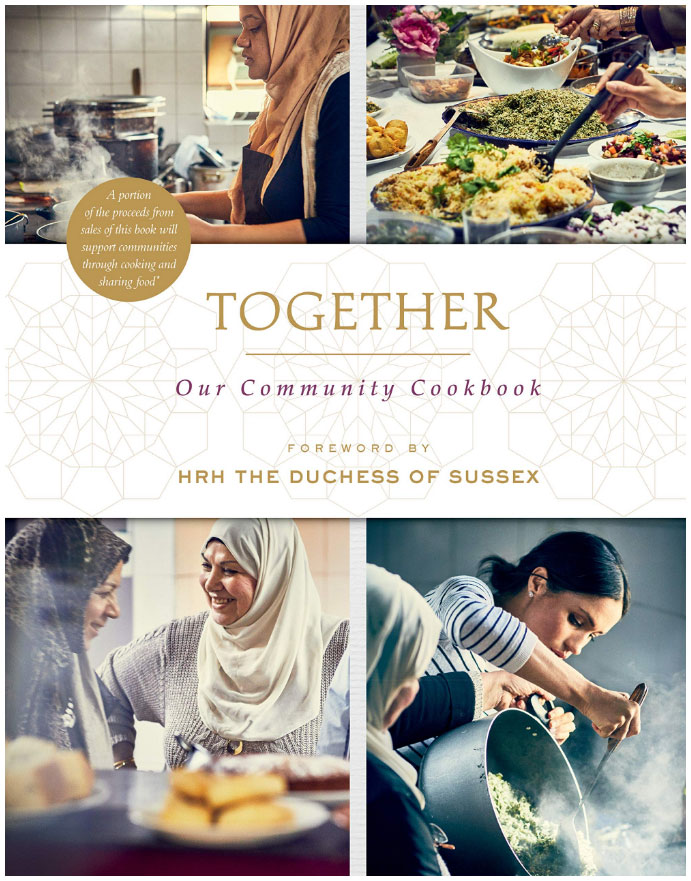 The royal couple previously gushed about Hubb Community Kitchen in December 2019, explaining via another Instagram post how “proud” they were to work with the London-based organization. “Today, the women at the Hubb Community Kitchen continue to have a positive impact in their community, across the UK, and around the world. Whether it’s providing a safe space for women and children to come for a hot meal, supporting local schools, serving free lunches to senior citizens, partnering with the Red Cross to provide lunches for refugees, or feeding the homeless – the Hubb helps and heals through their support and sustenance,” that lengthy post stated.

The pair then thanked the charity’s volunteers for their “leadership and inspiration,” and were hopeful about Hubb’s future. “We remain so very proud of the good work that you continue to do, and cannot wait to see what 2020 brings!” the post concluded.

Together might also be experiencing a surge in sales because people view buying the book as a way to show their support for Meghan. On Thursday, January 9, political commentator Damon Evans tweeted, “Watched a load of videos of [Meghan] and concluded: it’s not about what they’ve done wrong, it’s about what she represents: feminism, activism, diversity etc. All the things ‘they’ hate.” He then encouraged social media users to “buy the cookbook.”

Things have been tough for Meghan and Harry since they confirmed their plans to “transition” from senior members of the royal family on Wednesday, January 8, in an unexpected Instagram post.

A source told Us Weekly that members of the family, including Queen Elizabeth II, Prince William and Duchess Kate were caught off guard by the timing of the announcement.

“William was blindsided by Harry and Meghan’s decision and statement,” the insider said. “There’s still a rift between the two brothers. It’s sad because when they were younger, William would be the first person Harry would go to with big news like this.”

On Monday, January 13, Harry met with the Queen, 93, his father, Prince Charles, and Prince William, 37, at the monarch’s Sandringham estate for crisis talks about his and Meghan’s new roles within the British royal family. “Today my family had very constructive discussions on the future of my grandson and his family,” the reigning royal said in her statement released by Buckingham Palace. “My family and I are entirely supportive of Harry and Meghan’s desire to create a new life as a young family. Although we would have preferred them to remain full-time working Members of the Royal Family, we respect and understand their wish to live a more independent life as a family while remaining a valued part of my family.”

The queen’s statement also noted that there will be “a period of transition in which the Sussexes will spend time in Canada and the UK,” and said there is still “more work to be done” before any “final decisions” are reached.