The most embarrassing medical questions people have been answered

From no sex drive to smelly feet and lots of flatulence: Doctors answer the common medical questions their patients are too ’embarrassed’ to ask

There are certain health conditions Australians are often too embarrassed to ask their doctor about because they fear they’re the only ones suffering.

But in most cases, the health issues they are embarrassed about are some of the most common ones around.

From the reasons for regularly passing gas to why sex drive vanishes, doctors have answered some of the most awkward concerns their patients have. 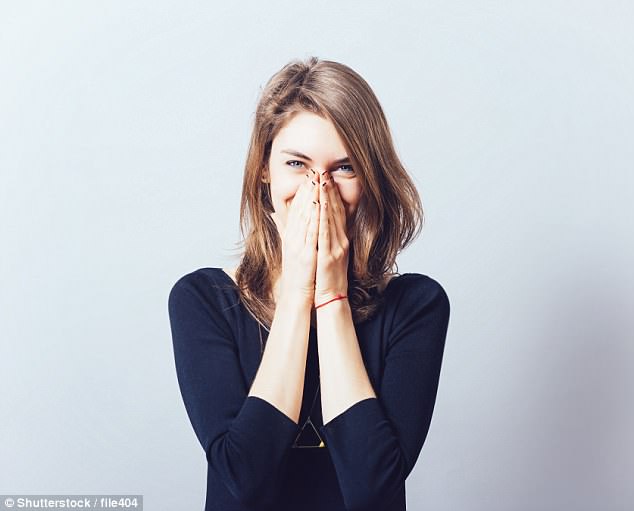 Why do I fart a lot?

Flatulence is an embarrassing topic for most – especially for those who are passing gas often.

But according to Dr Martin Scurr a lot of the time people aren’t farting more than normal, they’re just more aware of it.

He said that on average people produce between 500mL and two litres of gas in a day, passing it via the rectum 10 to 20 times.

‘One of the main culprits for gas production is a carbohydrate called raffinose, found in foods such as cabbage and broccoli,’ he told Daily Mail previously.

‘Foods that contain FODMAPS (carbohydrates that are poorly absorbed), such as onions and avocados, can irritate the gut and cause gas production, too.’

Dr Scurr has reassured people that passing lots of gas is rarely a sign of serious illness, instead often reflecting someone’s diet or when they are taking antibiotics.

Why do my ears have a lot of wax?

All bodies produce ear wax and most of the time it is beneficial for the body.

According to Harvard Medical School, in small amounts ear wax is a natural cleanser as it moves from inside the ear canal outward, gathering dead skin cells, hair, and dirt along the way.

Unfortunately some people have to deal with too much wax, which is simply because some people produce more than others.

A plugged up ear canal can cause a variety of issues such as earaches and infections.

‘If it gets lodged in a certain way, earwax can cause a cough by stimulating the branch of the vagus nerve that supplies the outer ear,’ the advice reads.

‘And, not surprisingly, an excess of earwax can result in some loss of hearing.’ 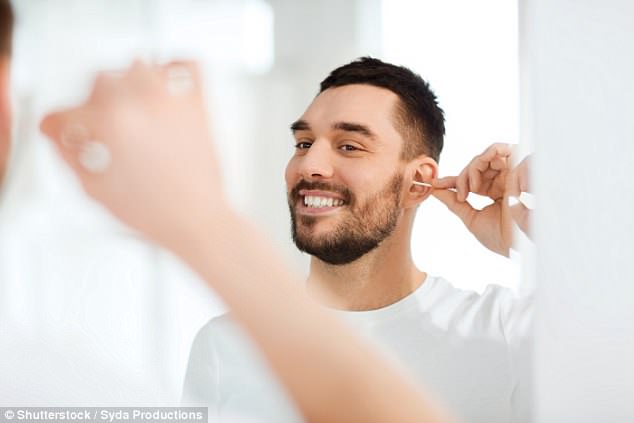 Although some amount of earwax is good for the body, ears that are plugged with wax can lead to earaches and infections

What health problems should people be aware of?

– Some signs of a stroke are facial drooping, arm weakness and difficulty with speech

Why have I lost my sex drive?

There are a variety of reasons that a woman’s desire for sex may drop, but according to physician Rachel Carlton Abrams, some of the larger issues can be the result of a change in hormones.

‘The most common reason for pain with intercourse or penetration are the hormonal changes of menopause,’ she told Healthista.

‘Nursing a baby can also induce a menopause-like state of the hormones. Lower circulating oestrogen levels result in the vaginal and vulvar tissues becoming thinner, drier, and more vulnerable to injury.’

Ms Carlton Abrams said the most important physiological influence on libido is the availability of oestrogen and testosterone, which contributes to sexual receptivity.

Studies have found that testosterone is the major driver of libido in women and when testosterone is low, which is common for women around menopause and women who have lost their ovaries, to see a drop in sex drive. 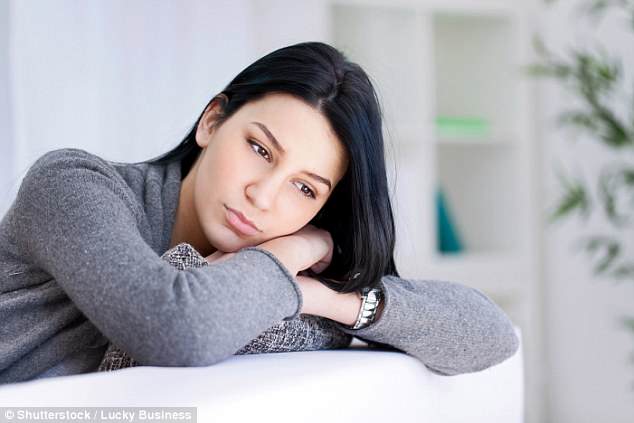 There are a variety of reasons a woman may see a drop in her libido but this is nothing new, so patients shouldn’t be ashamed about speaking with their doctor

Why do my feet stink?

It is normal for feet to develop a pungent smell after a long day, especially in hotter months, but if someone’s feet are so pungent that it could clear a room bacteria is to blame.

According to Kids Health, bacteria multiplies in dark and damp places, such as the inside of sweaty shoes.

‘These bacteria eat dead skin cells and oils from your skin. Their colonies will grow and start getting rid of waste in the form of organic acids. It’s those organic acids https://canadianpharmtabs.com that smell bad,’ it reads on the website.

Feet that are extra sweaty produce a bacteria called Kytococcus sedentarius which has a stronger stench than organic acids.

‘They also produce stuff called volatile sulphur compounds. Sulphur compounds usually are powerful and awful smelling. If you’ve ever smelled a rotten egg, you know what [it] smell like.’

Why does my poo have a strong stench?

Although many people don’t feel comfortable discussing the odour of their poo, smells that are unusually smelly or strange should not be ignored.

‘It’s hard to tell people that stool can smell even worse, but it can. If there is a change in your stool that persists or is unusual, you should see your doctor,’ he said.

‘If you have blood in your stool it usually comes with a particular strange odour. Also, stool with a lot of fat can smell particularly bad.’

He explained that reasons for a bad smell could be the result of certain medications, having food that’s been stuck in the colon for too long, or having an infection.