Army veteran Randy Lloyd hit rock bottom after serving during the height of the Iraq War. His job was to hunt for roadside bombs. Lloyd said he realized he had post-traumatic stress disorder when he found himself waking up, thinking he was “over there.”

Lloyd turned to drugs, ended up in jail for felony possession and then, he said, it got worse.

“I overdosed. The paramedic looks at me and says, ‘You were dead. You might want to start thinking about what you’re doing,'” Lloyd said.

He checked into Veterans Affairs rehab. When he was released, he fell into a deep depression. But he turned a corner when Matt Hesse, another Army veteran, told him he was starting a foundation called FitOps. 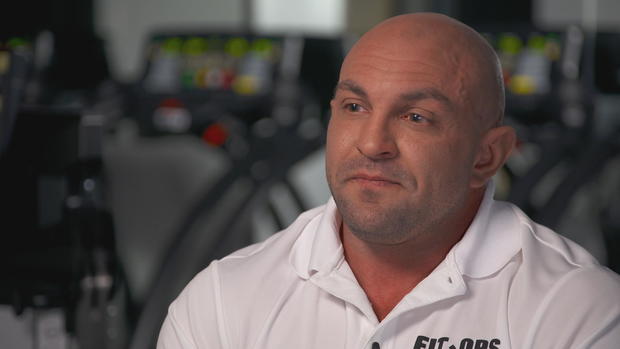 “The specialness of FitOps camp is really about helping them open up. And that allows them to break their burdens away from them so they can go be successful in life,” Hesse said.

It costs about $3,000 to train each veteran, but they don’t pay for anything, thanks to Hesse’s company, Performix, corporate sponsors, and WWE champion and actor John Cena.

“It creates such an environment for people to be able to share their stories with each other. To develop a sense of comradery and community that maybe they miss and literally to remind them that they have value even though they no longer wear the uniform,” Cena said. 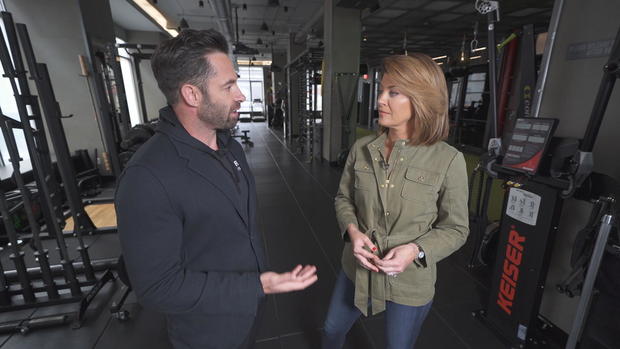 In two years, FitOps has trained 300 veterans and there’s a wait list of 1,500 more. It’s already made a difference for Lloyd, who said exercise is the “best therapy” he’s ever had.

“It’s the best drug I’ve ever done. It’s the best therapy I’ve ever had, absolutely. There is no drug — and I’ve done a lot of ’em — that touches the feeling I get,” Lloyd said. “It was the purpose I was looking for.”

JAN MOIR: Johnny Depp was like a cowboy in Dead End Gulch

How to clean a sofa