Carla Bruni has admitted she was ‘constantly scared’ during the five years she spent as France’s First Lady.

The model and singer, 52, whose husband Nicholas Sarkozy was president between 2007-2012, told local daily talk show Quotidien she was afraid she would ‘do something wrong’, French magazine Voici reported.

Bruni also admitted she lived in fear her husband, 65, would be assassinated. But despite the struggles, it was an honour to serve as First Lady. 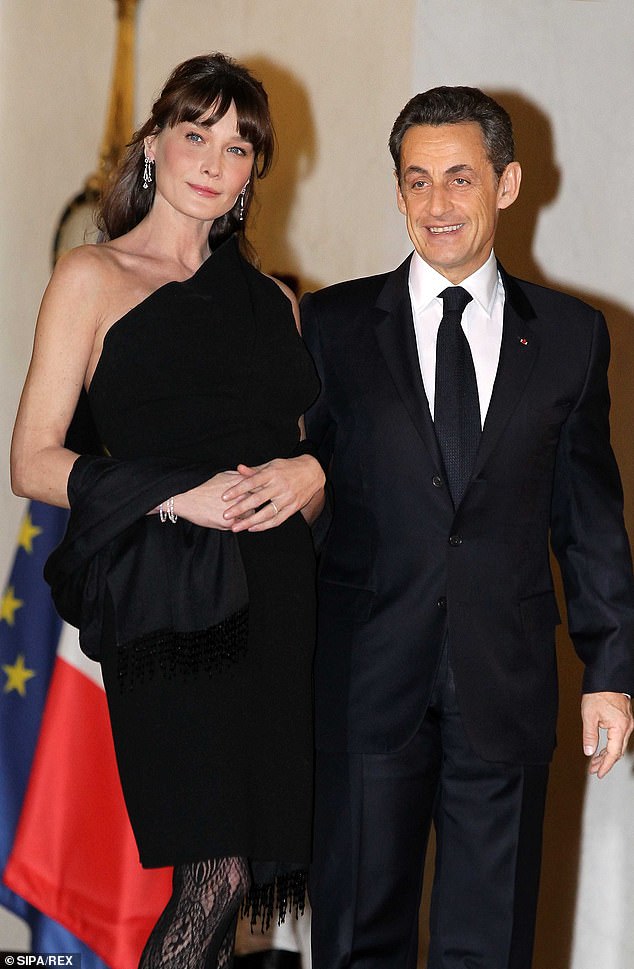 Carla Bruni has admitted she was ‘constantly scared’ during the five years she spent as France’s First Lady. Pictured, the couple in March 2011

‘I have very good memories of it,’ she said of her husband’s presidency.

‘I was afraid someone who tell or make up a story.  It’s such a high role, I felt I was a target.’

On top of the attention from the public and the press, Bruni was afraid something graver would happen to her spouse or herself.

She continued: ‘I was afraid he [Sarkozy] would be killed or that something very serious would happen. I was worried about the weight of all these important issues on his shoulders and that we would be held responsible for them.’ 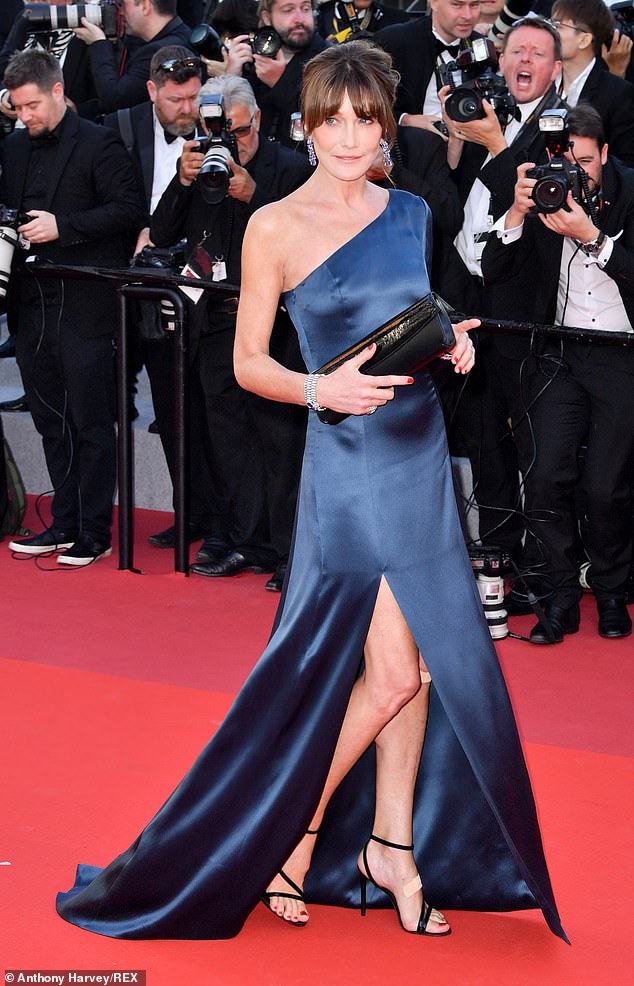 Former French Lady Carla Bruni, 52, who married Nicolas Sarkozy in 2008, opened up about her time at the Elysee Palace on French TV (pictured in Cannes in May 2019) 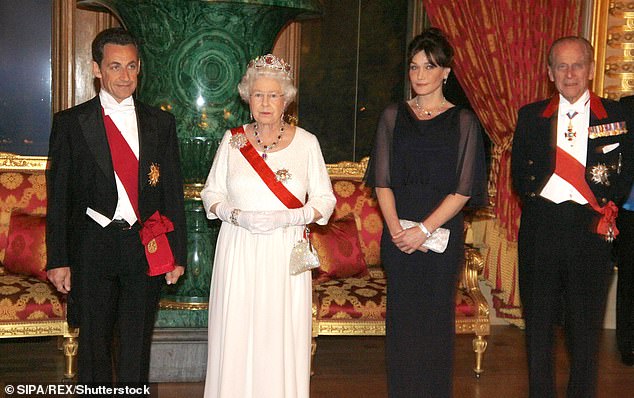 She went on to say that in spite of this anxious time, she did not regret her years as France’s First Lady.

She ended on a lighter note, mentioned the letters of complaints her husband sometimes would receive about the rain or adverse weather, things he had no control over.

Before she was a first lady, Bruni, who has both French and Italian nationality, had made a name for herself as a singer and model.

She recently was named in the autobiographical novel from her ex-partner – and father of her son – Raphaël Enthoven.

Enthoven, 45, calls Bruni the ‘ideal woman’ in his new book Le Temps Gagné (Time Saved), which lays bare parts of his and his family’s private lives under the guise of a work of fiction.

Carla, first, former, French, Lady
You may also like:

These are the most popular sex dreams for men and women

'RHOC': Braunwyn Windham-Burke Suspects Kelly Dodd and Emily Simpson Unfollowed Her as They Are Trump Supporters

HENRY DEEDES watches Joe Biden on the US campaign trail

‘This Is Us’: A Last-Second Twist Will Change Randall’s Life Forever

Lego, Barbie and Monopoly are tipped to be among top toys at Christmas