Harry and Meghan now have their own wedding coins

That’s the money shot! Loving portrait of Prince Harry and his bride-to-be is emblazoned on a commemorative coin to celebrate their wedding – and the souvenir could set you back as much as £2,000

With just weeks to go until their big day, Prince Harry and Meghan Markle have the nation gripped in royal wedding fever.

And the couple have reached another milestone in their relationship ahead of their nuptials – their first commemorative coin.

Harry and his bride-to-be sat for the portraits used on the Royal Mint souvenir, and are described as looking ‘looking lovingly into each other’s eyes’. 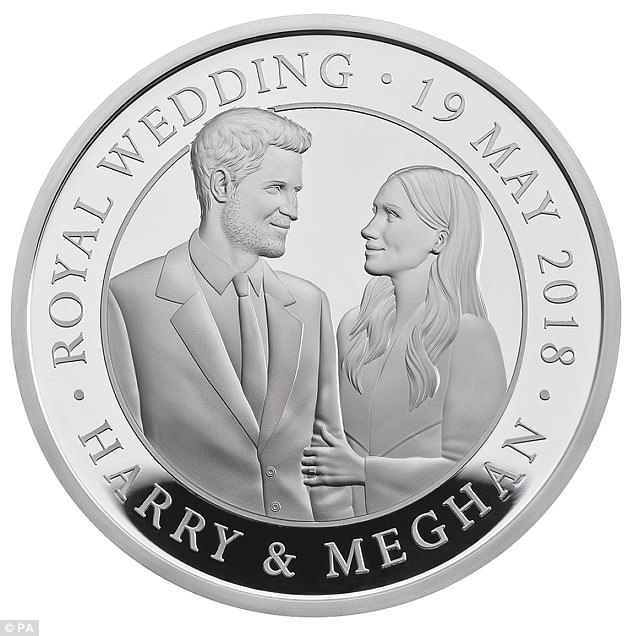 The couple’s likeness was taking in a private sitting at Kensington Palace, and it is Meghan’s first appearance on a UK coin by the Royal Mint.

The Royal Mint revealed: ‘Following the announcement of their engagement, the Royal Mint was granted a private sitting with Prince Harry and Meghan at Kensington Palace.

‘The setting of their meeting was relaxed and informal, which is reflected in the portrait of the couple.

‘The pair can be seen looking lovingly into each other’s eyes and highlights the easy familiarity and connection between the royal duo.’ 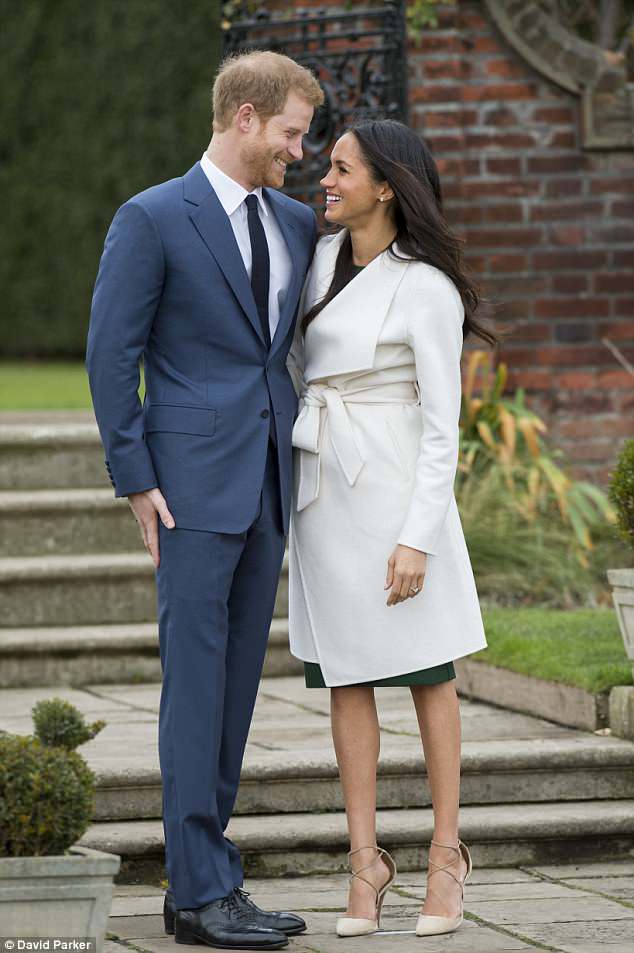 Harry and Meghan will wed on May 19 in the grand surrounds of St George’s Chapel, Windsor Castle, after getting engaged following a 16-month whirlwind romance.

The coin design was crafted by Jody Clark, who created the current effigy of the Queen in 2015.

Anne Jessopp, the Royal Mint’s chief executive, said: ‘It has been an honour for the Royal Mint to work closely with Prince Harry and Meghan Markle to create the authentic royal wedding coin celebrating this most British of celebrations.’

The £5 coin, which can be purchased from the Royal Mint website, is available in brilliant uncirculated form costing £13, a silver proof for £82.50 and gold proof for £1,980. 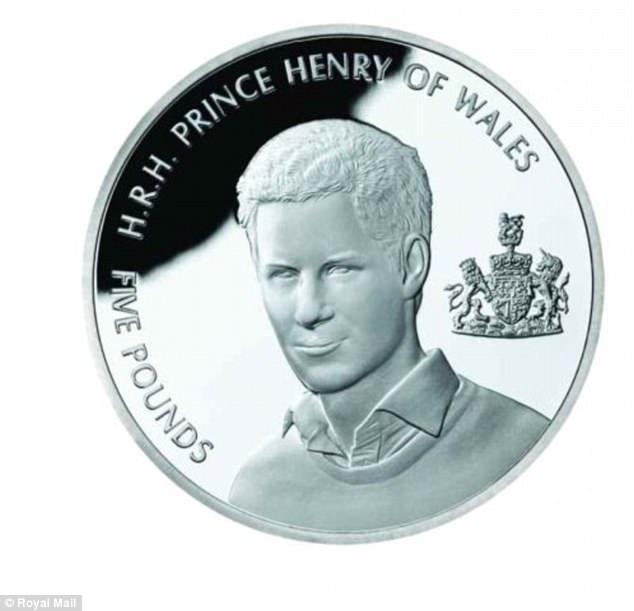 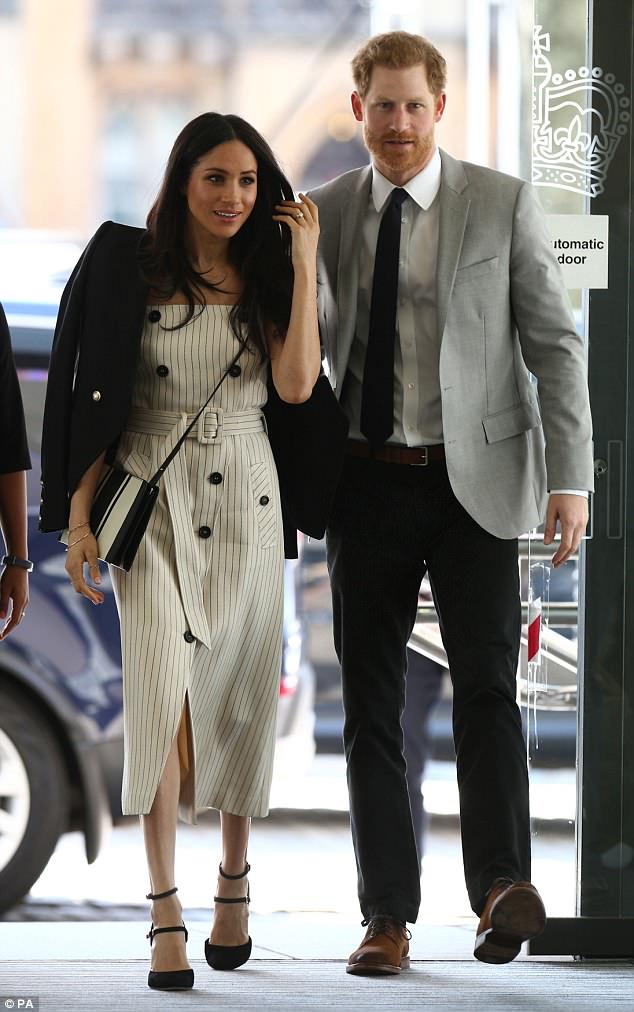 Harry featured on an Alderney coin by the Royal Mint in 2005 to mark his 21st birthday.

A royal expert recently predicted that Meghan’s transition from TV star to being a member of the royal family will be seamless thanks to her age and divorcée status.

‘Over the years, others have married into the royal family – think of Diana Spencer, Sarah Ferguson – and they couldn’t cope with it,’ he said. ‘They found the expectation too high, too hard.

‘Meghan is that much older, much more confident and more experienced and I think that gives her a very good chance of making a good shot at this.’