Heartwarming photos proves that the kindness of strangers DOES exist

From the stranger who gave a homeless man new shoes to the boy rocking his baby sister to sleep: Heartwarming photos capture the moments that will restore your faith in humanity

When you’re having a rough day, it can feel like the whole world is against you.

But these small acts of kindness just might reassure you that there is a lot of good out there.

People from around the world have been sharing heartwarming moments caught on camera on social media.

In one heartwarming photo, a man can be seen giving a homeless stranger his shoes, while another was snapped while nursing an injured bear back to health.

Scroll down for more touching moments… 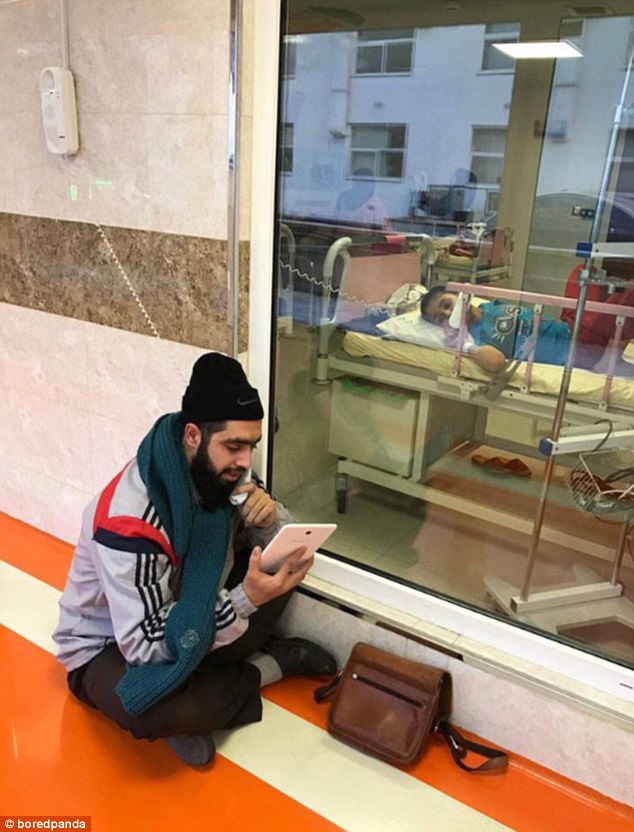 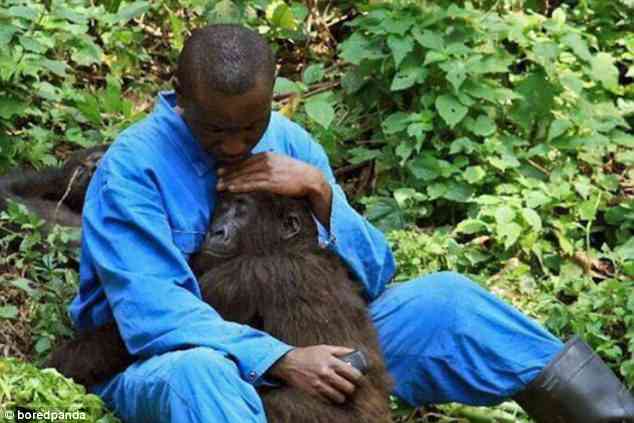 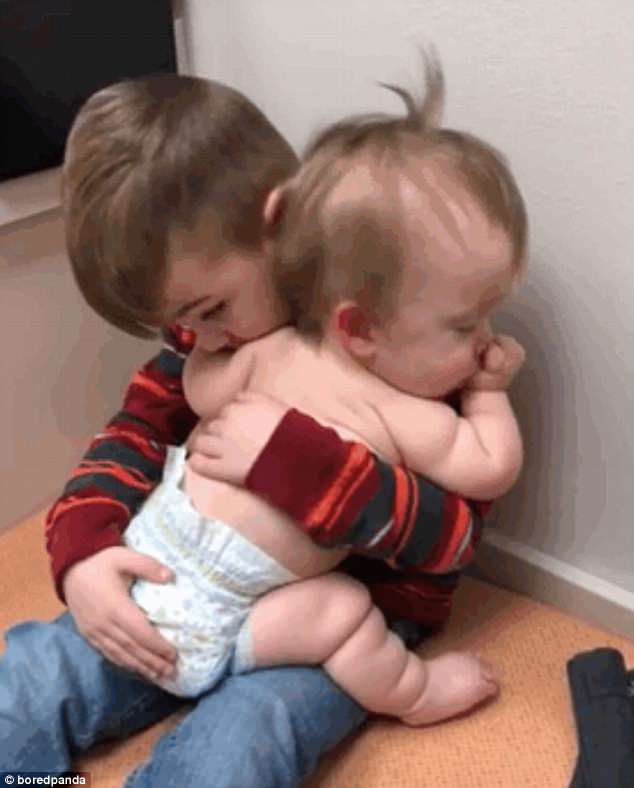 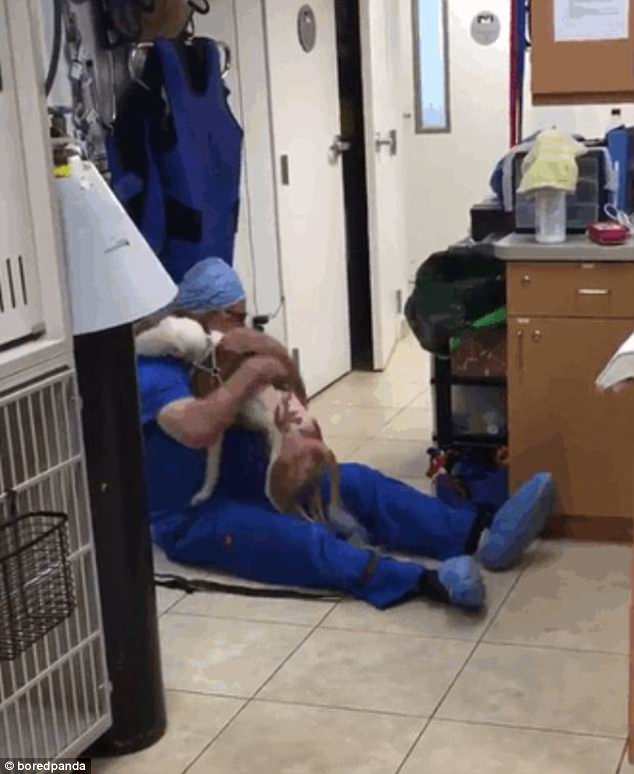 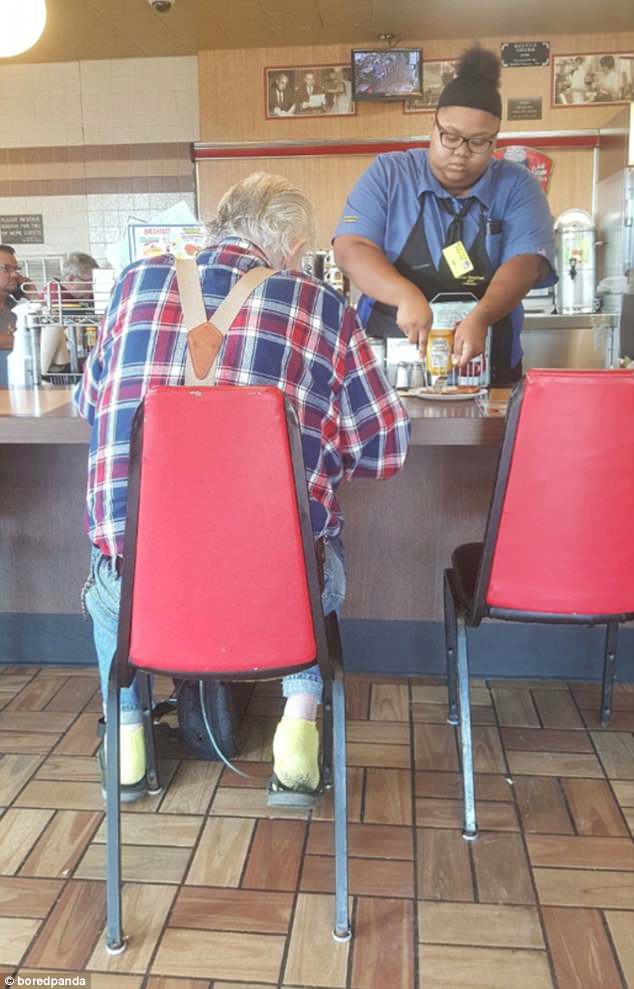 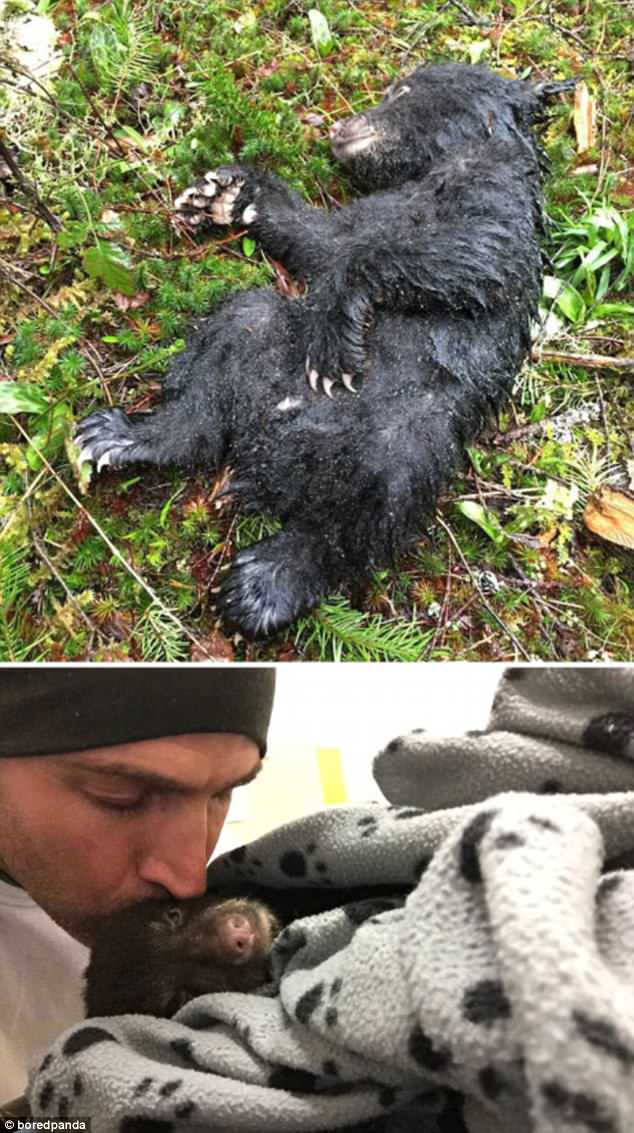 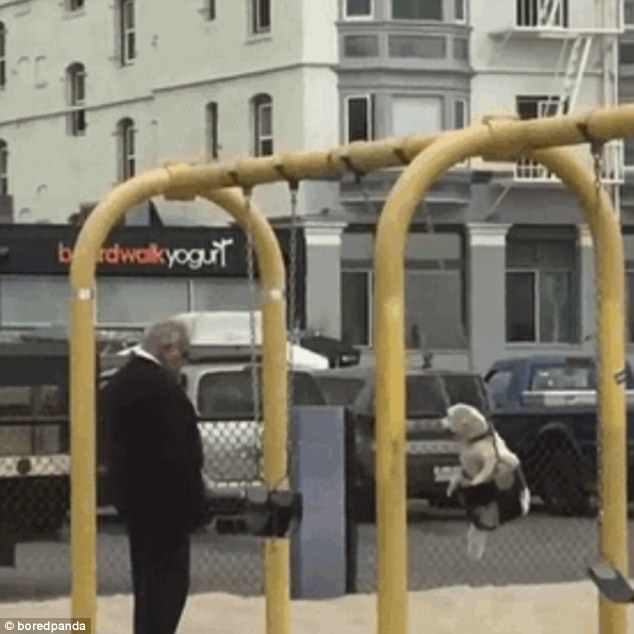 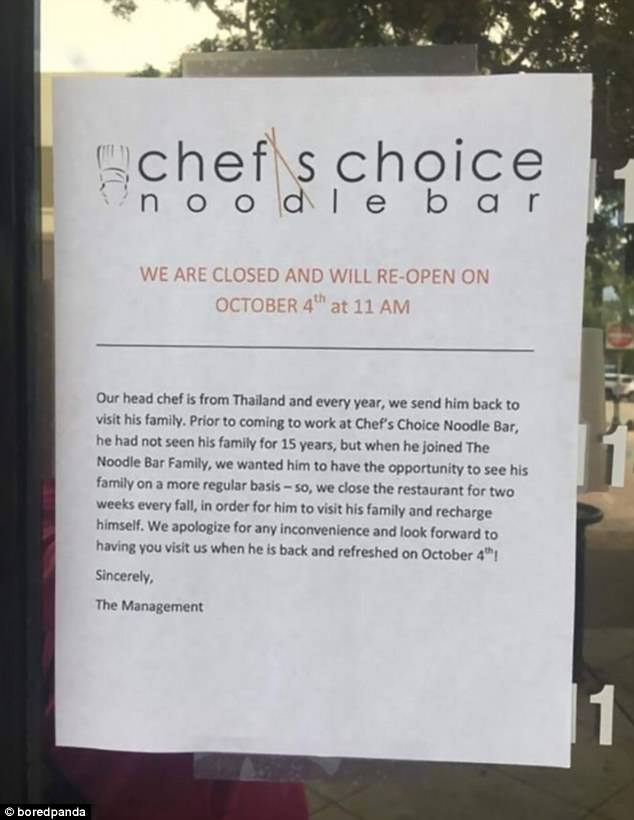 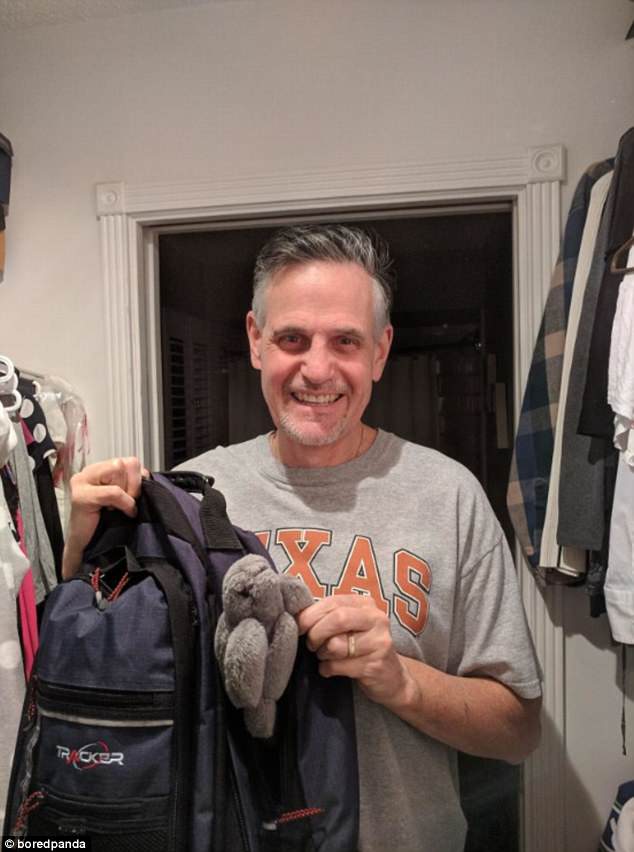 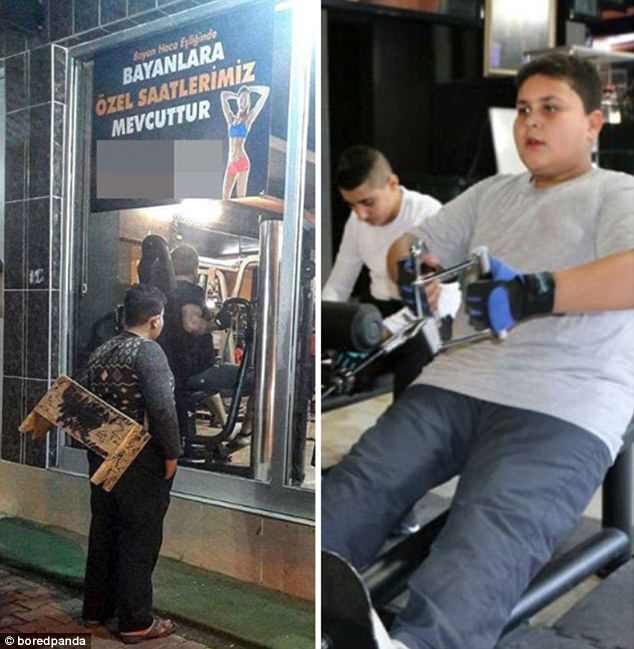 The photo of this young boy staring into a gym went viral, so the gym offered him free membership 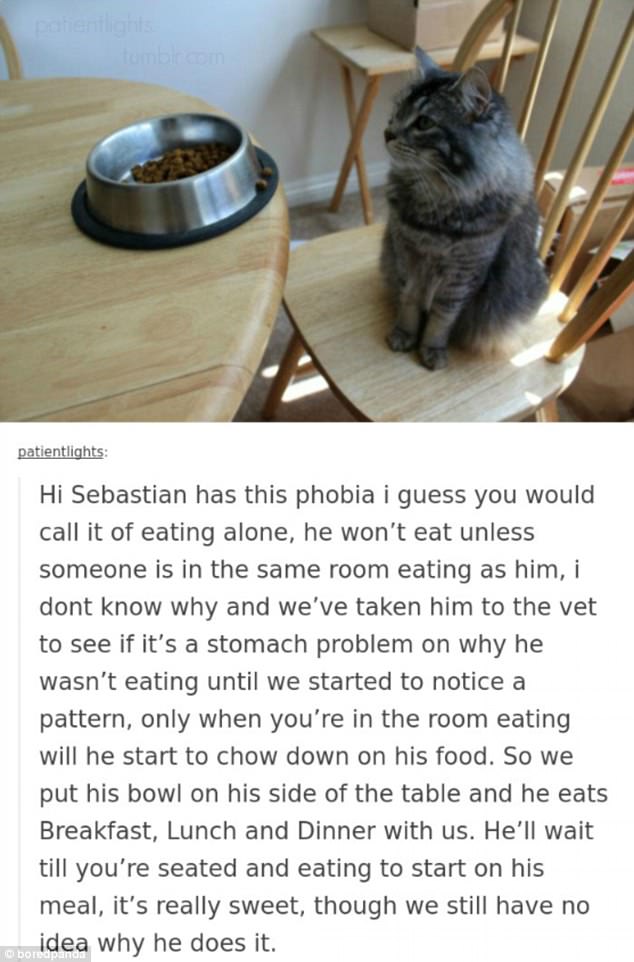 This lovable cat won’t eat unless someone is with him, so his family started eating their meals with them 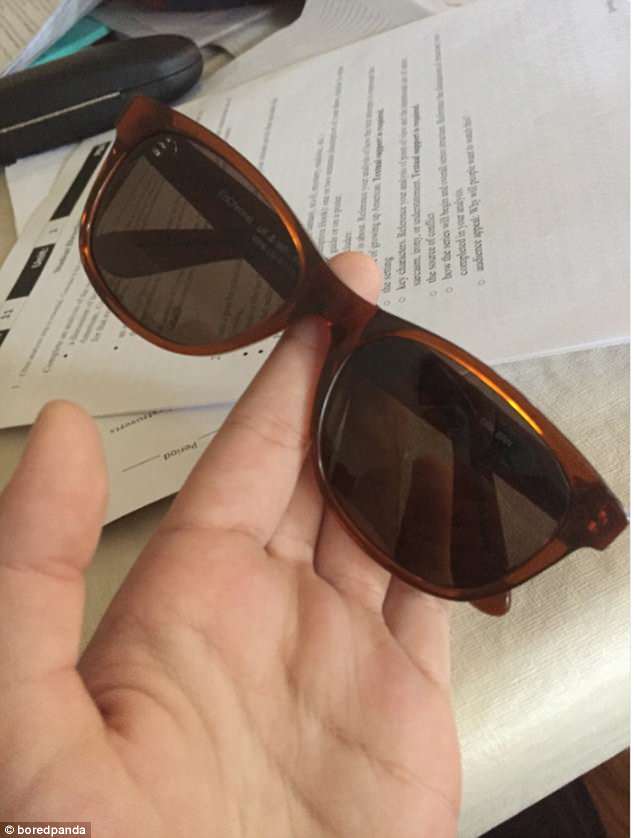 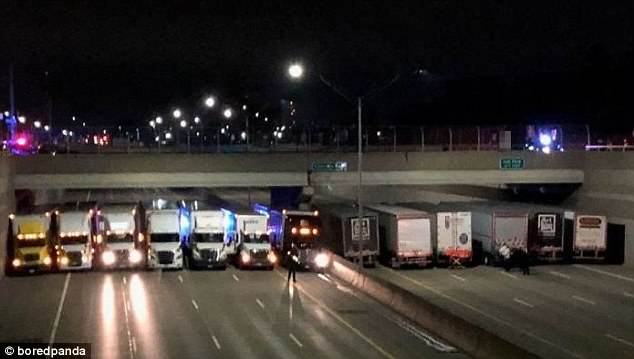 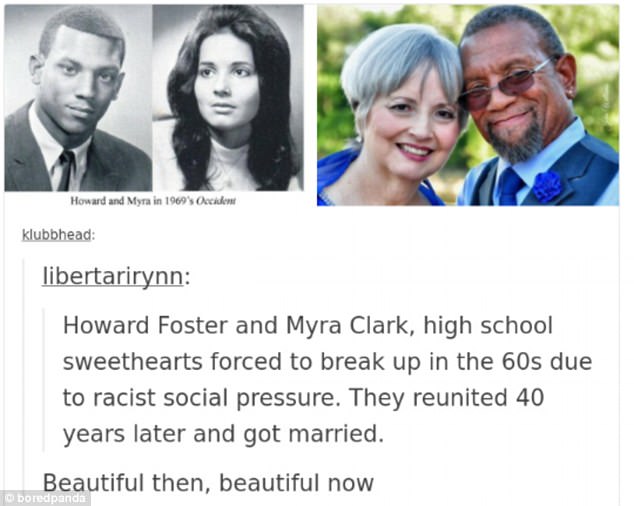 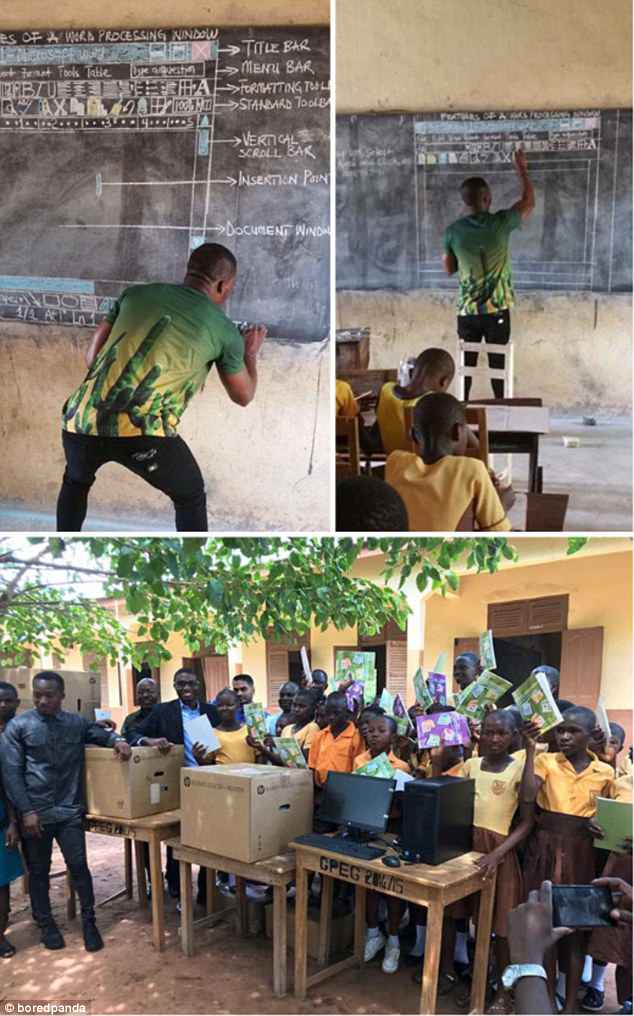