The calendar says it’s the first of  September, which means it’s time to send the kiddos back to remote (or in-person) learning and add new TV shows to your queue.

And the streaming and cable networks have cooked up some goodies for everyone in your house—from the preschooler (Made by Maddie) to the comedy buff (Woke) to the sci-fi fan (Utopia).

We’ve compiled a list of our favorites for your review. Grab the popcorn and the remote.

For six seasons on Power, in a big, rich town Ghost and Tommy ruled the streets. In the end Ghost was no match for his own blood, son Tariq (Michael Rainey, Jr.), who killed him. This spin-off picks up with Tariq’s mom taking the fall for the murder. But with no money for her get-out-of-jail-free card, the teen follows in his father’s hustler footsteps by going into business with drug queen Monet Stewart Tejada (Mary J. Blige) all while juggling college. That’s right, Papa had the last word when Ghost stipulated that Tariq’s hefty inheritance would arrive after graduation. Watch Power Book II: Ghost starting on Starz September 6. —Cori Murray

“Why do people of color always have to stand for something in our work?” cartoonist Keef Knight (Lamorne Morris) asks. As a Black man who’s super close to mainstream success, he prefers to keep it light—that is until the police wrongly identify him as a suspect. That incident, there are multiple guns pointed at head, changed his life and now he has to do battle with the outspoken voices taking over objects (like a trash can, pen, beer bottle) that challenge his old beliefs. He does all of this while trying not to flush his career down the toilet. Stream Woke on September 9.

Made By Maddie (Nickelodeon)

Made by Maddie follows animated eight-year-old Maddie (Alyssa Cheatham) as she uses her “imagination and design ingenuity” to problem solve—with a perfect fashion fix. This New York City kid gets her creative spirit naturally from her fashion designer mama (Patina Miller) and musician dad (James Monroe Igleheart). But what’s most important is how the super confident preschooler treats  everyone with kinds and encourages her friends Jada, Hudson and Harper to be themselves. Expect guest voice appearances from Boyz II Men’s Wanya Morris, Queer Eye’s Karamo Brown and Project Runway’s Nina Garcia. Maddie takes over on September 13.

The mysterious We Are Who We Are focuses on two teens living near an American military base in Venice, Italy. Jordan Kristine Seamón stars as Caitlin Poythress, a Black girl who’s fluent in Italian, appears confident, plans to enter the military and struggles to communicate with her mother (Faith Alabi), but has a decent relationship with her soldier father, played by Kid Cudi. The eight-episode limited series, set in 2016, tackles young love, identity and friendship without being corny and predictable. Check it out September 14.

Samuel L. Jackson gets back to his roots and explores 400 years of human trafficking from Africa to America in EPIX’s Enslaved.  The six-part docuseries starts September 14 in the U.S. (and premieres in Canada October 18) and gives viewers a new perspective on the transatlantic slave trade. The creators use new diving technology to locate sunken slave slips as they chronicle “the first positive identification of a ‘Freedom Ship,’” that took Black runaways to Canada. Forgotten ships aside, Enslaved also celebrates stories of hope, culture, accomplishment and resistance.

A Love Song for Latasha (Netflix)

First time filmmaker Sophia Nahli Allison turns her lens to the life Latasha Harlins, the 15-year-old girl Black girl who was murdered by a Korean convenience store owner on March 16, 1991. Harlins death became the catalyst for 1992’s L.A. riots. The poetic short film, A Love Song for Latasha, examines what the straight A-student and aspiring attorney’s life would’ve  been like if she hadn’t been killed over a bottle of orange juice. A Love Song reminds viewers why the Black Lives Movement is so important. Stream the 15-minute September 21 on Netflix.

Your late-night TV viewing will be blessed with Black Girl Magic, starting September 25. The Amber Ruffin Show promises to deliver her “smart and silly take” on the weekly news, while skipping all the snooze-worthy stuff viewers hate about late night. Expect the Emmy nominee, who made a name for herself on Late Night with Seth Meyers, to create a thoughtful mix of playfulness meets seriousness as she goes for the laugh in nine episodes. Oh, and a beaded gown may or may not be involved. 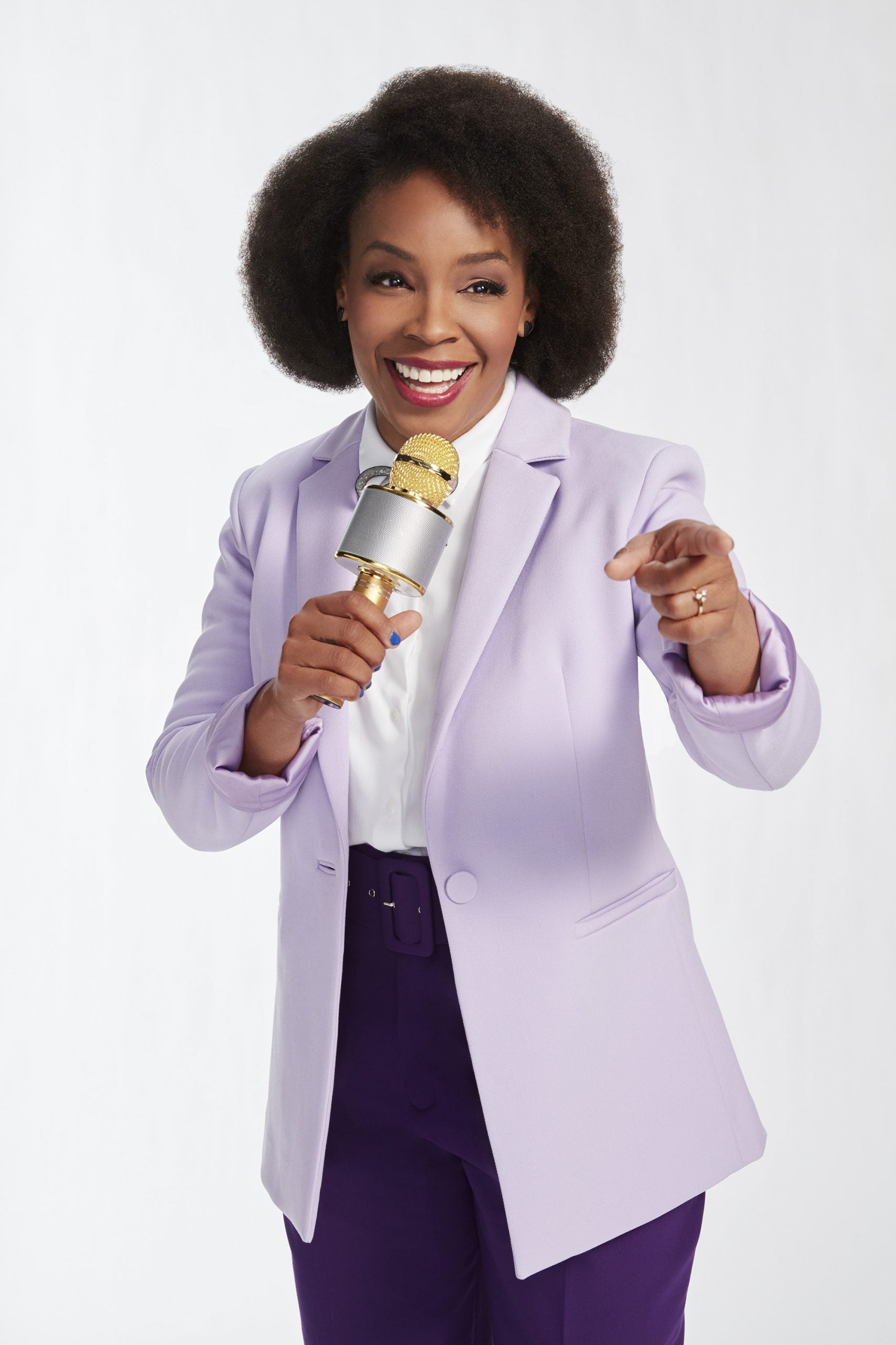 How much evil do you have to do—to do good? That’s the question asked by a group of young’uns who come together to save themselves—and humanity—when they realize that the atrocities (such a flu-like pandemic) featured in the elusive Utopia comic are real. It’s rare that Black girls get in on the sci-fi fun so cheer for Ashleigh LaThrop (Handmaid’s Tale, Fifty Shades Freed) and Sasha Lane (American Honey, The Miseducation of Cameron Post and Alicia Keys’s “So Done” video) as they show their life-saving smarts and bravery. Let the conspiracy theories commence on September 25.

Niles Fitch, best known for starring as teen Randall on This Is Us, gets hella screen time in The Secret Society of Second Born Royals. While everyone drools over first-born heirs, in Illyria second-born kids have superpowers that give them automatic entry into an exclusive club. While the royals do what royals do, this secret society is charged with keeping the world safe. But first they must master their powers at a top-secret training camp. Catch it on Disney+ September 25.

Okay, so Fargo isn’t new, but the addition of Chris Rock’s acting makes season four feel extra special and with that new car smell. This time around the series is set in 1950’s Kansas City and follows not one but two crime syndicates battling for control of the criminal economy (drugs and such) as they fight for a piece of the so-called American dream. As things heat up between opposing side, the crime bosses “trade their youngest sons in an attempt to strike an uneasy peace.” Fargo returns on September 27.