In the post-apocalyptic world of The 100, a lot can happen in a six-year time jump. By the time the Season 4 finale ended, all your favorite survivors were separated into three groups when the radiation death wave hit. Clarke was left alone on the ground with her Nightblood protecting her from any radiation. Bellamy, Raven, Murphy, Monty, Echo, Emori, and Harper successfully made it up to the Ring from the old Ark in space, believing Clarke died so that they could live. And Octavia, Abby, Kane, Jaha, and the rest of the Skaikru joined up with the Grounders from all tribes in the bunker below the ground to ride out the radiation. Everyone expected to reunite after five years.

But in a shocking time jump revealed right before the Season 4 finale ended, it had been six years and Clarke was still on her own, albeit now with an adopted Nightblood Grounder daughter who she found alone on the ground. She had no communication with the Ring or the bunker, and a mysterious prison ship showed up in the valley she had made her home. Her peaceful bubble was shattered, and she was thrown into survival mode once more.

When Season 5 premieres on April 24, fans will finally get answers to what happened on the ground, in space, and in the bunker over the past six years and why the five-year deadline came and went without anyone reuniting. Plus, the mystery of who is on the prison ship and why they’ve come back to Earth will also be uncovered. And with a six-year time jump, everyone’s relationships will have changed — after all, six years is longer than the characters have even known each other on the show! Bustle visited the set of The 100 back in the fall to get intel on how this new twist would shake up the lives of Clarke, Bellamy, and the rest of the fan-favorite relationships, and there’s one thing for certain: Season 5 is going to feel like a totally new show. 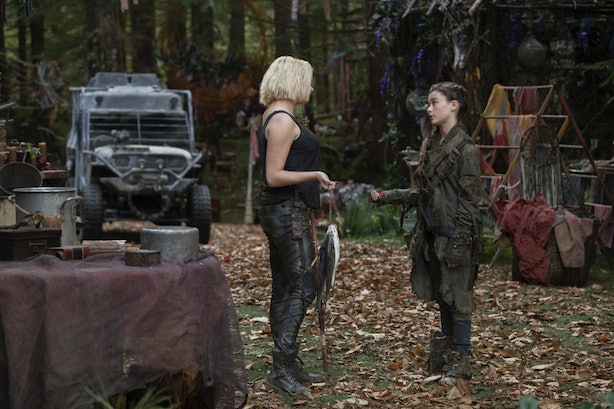 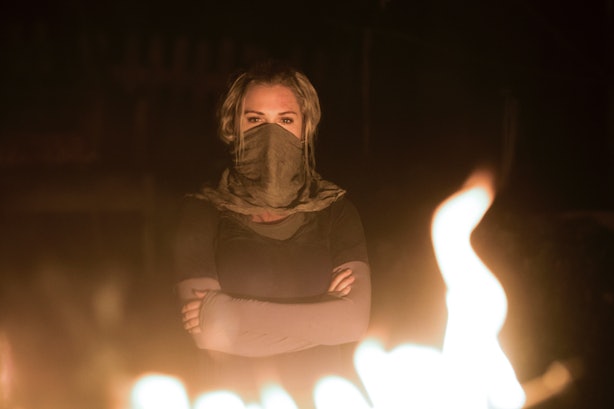 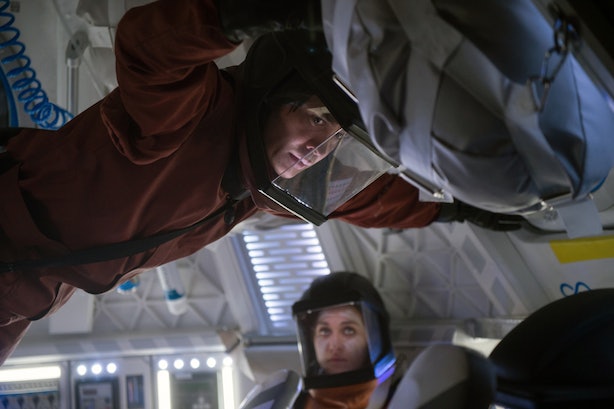 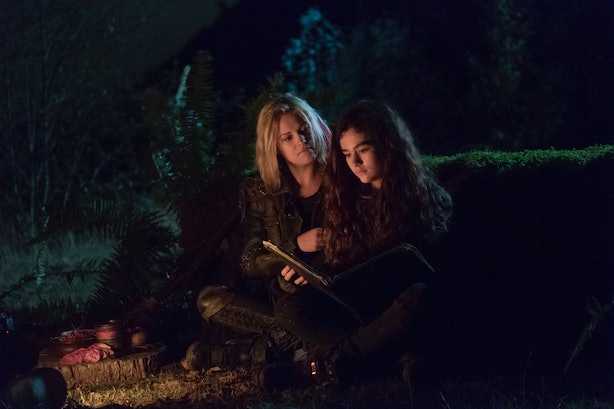 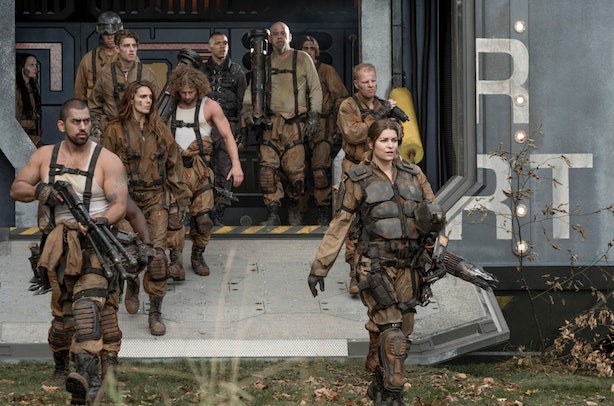 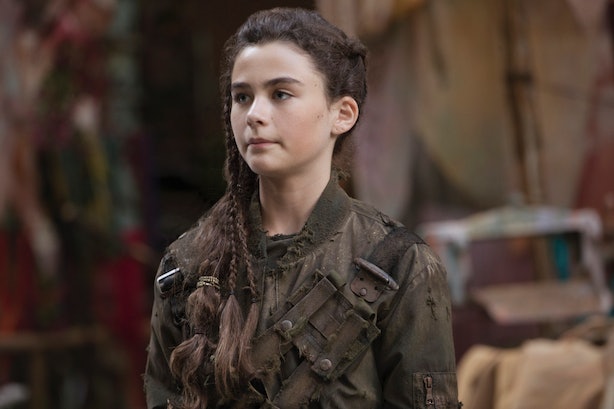 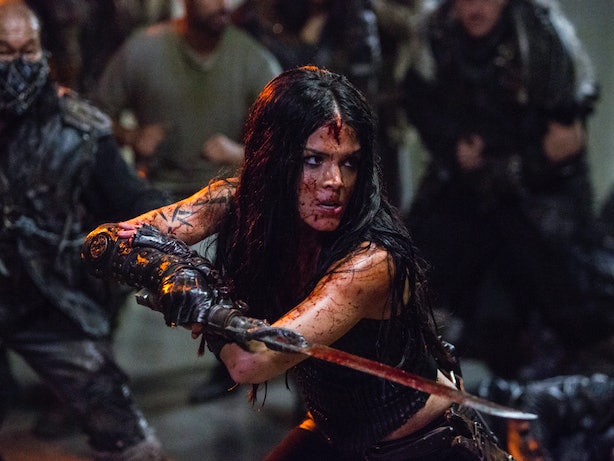 If life on the ground and in space has been hard for the past six years, that’s nothing compared to life in the bunker below ground. Octavia successfully created Wonkru, combining the Skaikru and the Grounders into one cohesive unit to share the bunker for five years. But the road to hell is paved with good intentions, as Octavia and the rest of the Skaikru soon learn. Six years leading the Wonkru in the bunker was no easy feat, and Octavia has come out of the other side of things a much different person/leader.

"Octavia has changed quite a bit," Marie Avgeropoulos says. "She takes a very creative way to help all the clans get along; there’s a lot of old resentments among all the clans and old resentments don’t die. So she has to come up with a very Octavia way to maintain order among the groups and you’ll see exactly how that is in Season 5."

Those "creative" solutions end up earning Octavia a new moniker: The Red Queen. "This season gets a lot darker than last season, for sure," Avgeropoulos adds. "Wonkrew is the mantra that Octavia lives by definitely, but it sounds easier than it actually is to achieve. She comes up with this very destructive and dark path to create peace." No matter how many apocalypses the characters of The 100 live through, it seems they never learn a new way to survive other than darkness and destruction.

Landmark Theaters to Take Over Playhouse 7 in Pasadena