Follow
Home » Lifestyle » Here’s How To Tell A Date You Practice Abstinence, According To Experts

Here’s How To Tell A Date You Practice Abstinence, According To Experts

Feeling. sexually empowered doesn’t only mean choosing when and with whom you have sex. It also means feeling completely comfortable with making the decision not to have sex at all. Sex is a deeply personal choice and one that should be made based on your beliefs and desires — period. And it’s nothing to be ashamed of or shy about, which is why knowing how to tell a date you practice abstinence can not only set everyone’s expectations in the right place, but reaffirm your confidence in your choice.

"Always know that you deserve to be respected and your time clock needs respect as well," Dr. Patti Feuereisen, a psychotherapist specializing in sexual abuse and author of Invisible Girls: Speaking The Truth About Sexual Abuse, previously told Elite Daily. "Speak your truth, stand in your power, and know that you deserve respect."

Choosing to be abstinent is a private decision, but it’s a good idea to let the person you’re dating know where you’re coming from, especially if things between you seem to be getting serious. "They have a right to know, because everyone’s beliefs are different. It’s also best to be honest so that people can adjust their expectations of you or make a choice to go their separate ways," Cherlyn Chong, dating and breakup coach and host of the Why Women Love Toxic Men Workshop, tells Elite Daily.

The only real question, then, is how and when to broach the subject. Here’s what the experts say about telling someone you’re dating that you practice abstinence. If practicing abstinence is very important to you, there’s nothing wrong with being open about it. While it might not be the first thing you say after introducing yourself to someone new, you also don’t have to treat when and if you want to have sex like it’s a secret, as Mackenzie Riel, sex and relationship expert for TooTimid.com, previously told Elite Daily. "If it’s really important to you … then you should inform them early on," she said. "It’s essentially your way of giving the red light so they know not to proceed forward."

But what constitutes as early on? Chong says the third date is the ideal time to broach the subject. “By then, you should have invested enough time in getting to know someone, but not enough time where you’re just stringing them along,” she explains. This isn’t a hard and fast rule, though, so Chong suggests you trust your intuition.

How To Have The Conversation

While the subject might be serious, you don’t have to approach it that way. Diana Dorell, intuitive dating coach and author of The Dating Mirror: Trust Again, Love Again, says your best bet is actually to keep it light and honest. “Find some time at the end of the date, especially if there’s a kiss involved, to just affirm that you do like this person and want things to progress, but that you wanted to share something important that could impact the relationship moving forward. Then, say what you need to say and give plenty of mental and emotional space for them to respond without judging,” she advises.

Dr. Logan Levkoff, a sexuality and relationship expert, agrees that the best approach is to just be direct. "Own the awkward conversation and tell them that you’re not at a place where you want to get physical yet. If for some reason someone doesn’t respect that decision, then they’re not a great partner anyway," she previously told Elite Daily. 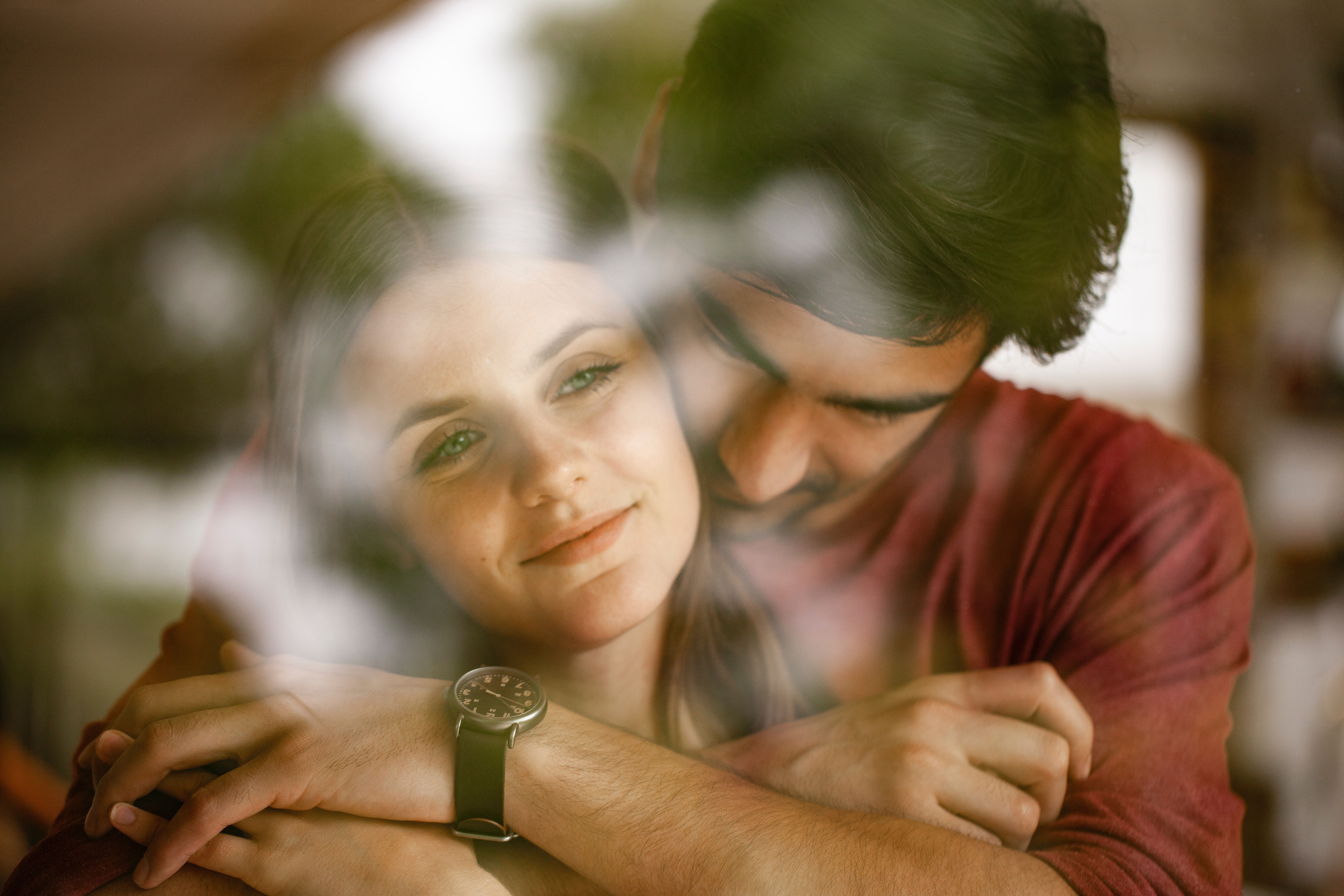 Go into the conversation with the expectation that your date may have questions, so you’ll need to be willing to answer them, says Chong. Beyond that, it’s really up to your date how they respond to the information. Chong adds that this should be a face-to-face or video conversation, rather than over text, because it’s both an important topic, but also because you want to be able to properly gauge their response.

Some people will be fine or even happy about your choice because it’s in line with their own, in which case you can continue dating them knowing you’ve set your boundaries. For others, however, your abstinence could prove to be a dealbreaker. This just means you’ve weeded out someone who’s not the right fit for you. While it may be a little awkward or intimidating the first time you have this kind of intimate conversation, just remember Dorell’s last bit of advice: “Trust that if the person is unwilling to continue seeing you because of your choice, they are not the right person for you, and this is a great thing because you now have space created for the right one.”

Cherlyn Chong, dating and breakup coach and host of the Why Women Love Toxic Men Workshop

I won't say sorry for being disabled anymore

Driving tests to restart from April 12

Critics Are Calling Out Kylie Jenner For Getting a New Puppy; 'She Doesn't Even Take Care of Her Other Dogs'