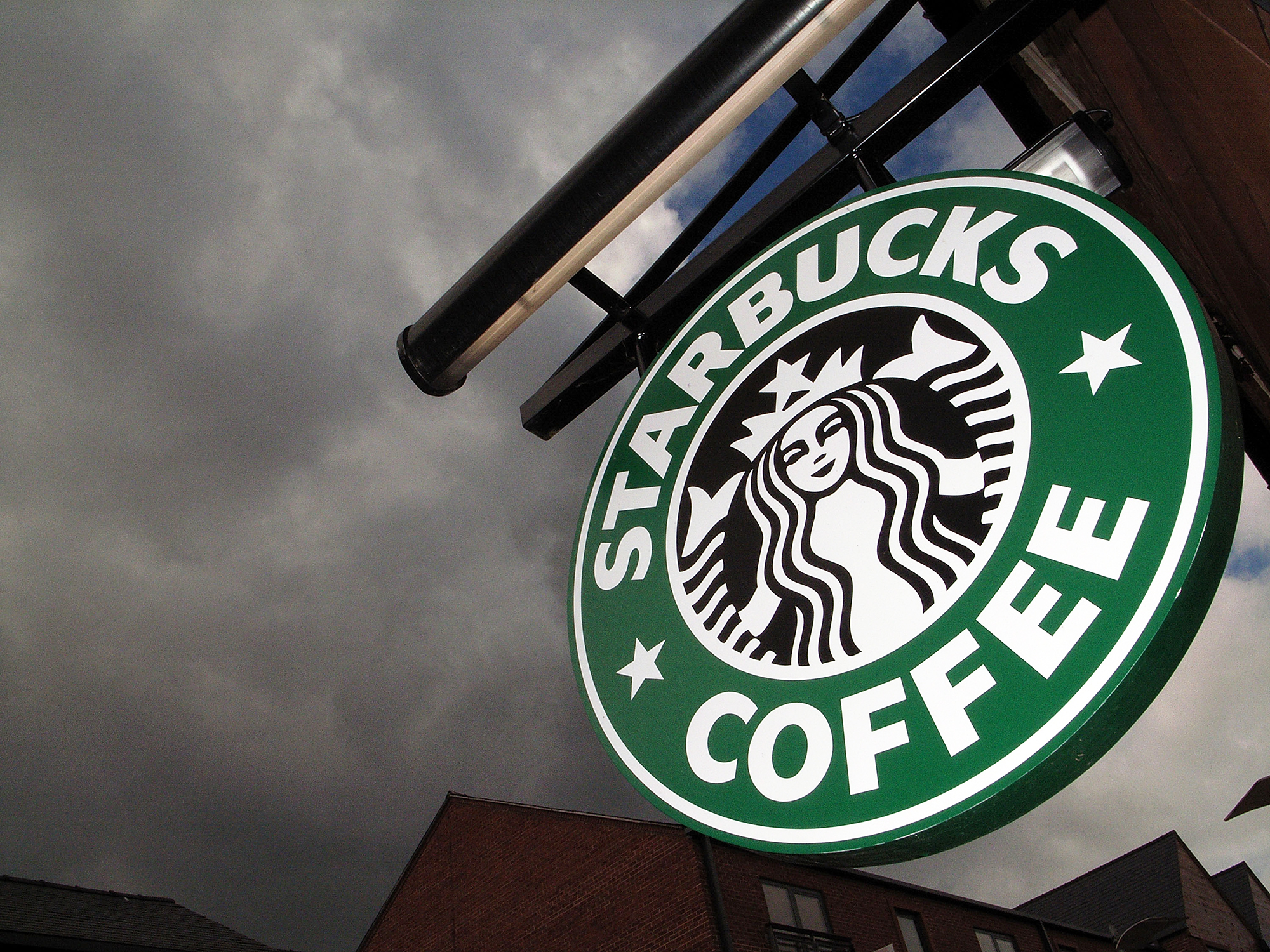 Starbucks is once again trying its luck with reusable cups, but this time the mega-chain has upped the ante by offering customers free coffee for an entire month.

Per the details of the latest promotion, Starbucks plans to give consumers who purchase the 16-ounce Brewed Refill Tumbler, which costs $40, the option of returning every day in January 2019 to refill the drinking vessel with a grande brewed hot coffee or hot tea, free of charge.

Tasty beverages you can get as part of this promotion without forking over any money include but are not limited to Blonde Roast, Pike Place and Caffè Misto on the coffee front, or green, Mint Majesty and Jade Citrus Mint teas.

And even though $40 might seem like a lot of money to drop on a glorified cup, the folks over at Delish did the math and figured out this promo pays for itself – and then some. More specifically, a grande brewed coffee in New York costs $2.89 plus tax. Multiply that by 31 and you’ve spent nearly $90 for the entire month of January. Considering the thermos only costs $40, you have the potential to save about $50 if you take advantage of the promotion every day next month.

This latest offering comes roughly a month after the coffee giant angered consumers by promising those who ordered a holiday beverage on November 2 the chance to get a free red reusable cup, which would have made subsequent Starbucks orders 50 cents cheaper through January 7.

Several Starbucks locations ran out of said cups in a matter of minutes, which didn’t exactly go over very well with social media users. “I was so excited for the reusable cup. I was there 10 mins after opening and they were out,” tweeted one annoyed customer at the time. “Its so not fair. I was so upset.”

Starbucks issued a statement in response to the controversy explaining, “Each store had a limited supply for Friday’s giveaway, and we’re aware that some stores ran out.” The retailer also offered peeved patrons another chance to get their hands on a reusable cup, for a small fee, adding, “Customers who did not get a reusable red holiday cup may now purchase the cup for $2.50 to receive $.50 off their grande (16 oz) holiday beverage order through Jan. 7.”

Tell Us: Will you be purchasing Starbucks’ Brewed Refill Tumbler?