How Fran Dreschers dog changed her life after horrifying attack

Fran Drescher believes her cancer and being raped are linked

Fran Drescher: ‘I’m in a relationship with myself, and it’s going quite well’

Fran Drescher says her service dog changed her life after she was raped at gunpoint nearly 40 years ago.

Two men broke into the “Nanny” star’s LA home in 1985 and rape her and a friend.

“I am a survivor who has managed to get on with my life in spite of the veil of PTSD that I have learned to live with,” she said earlier this month at the UN Women for Peace Association Luncheon Luncheon To End Violence Against Women, “and I am rarely alone without my… service dog.”

“I am often amazed by how much more relaxed I am walking down the streets, moving through airports or entering a hotel room because I am with my friend, companion and protector.”

She added, “I have a full, rich life full of both pleasure and purpose.”

Drescher, who has campaigned for stricter laws against violence, said at the event that she is “one of the lucky ones” who lived to see her attacker sentenced to 150 years in prison.

She said, “We all, as a collective, must have zero tolerance for any and all misconduct from the most minor wolf whistles on the street to denying of education, who to marry or not marry at all, what to wear, legislating a woman’s body, work pay equality, to physical abuse, rape, human trafficking and enslavement.”

“Every aspect of disrespecting a woman’s rights is an eventual justification towards violence,” she said. 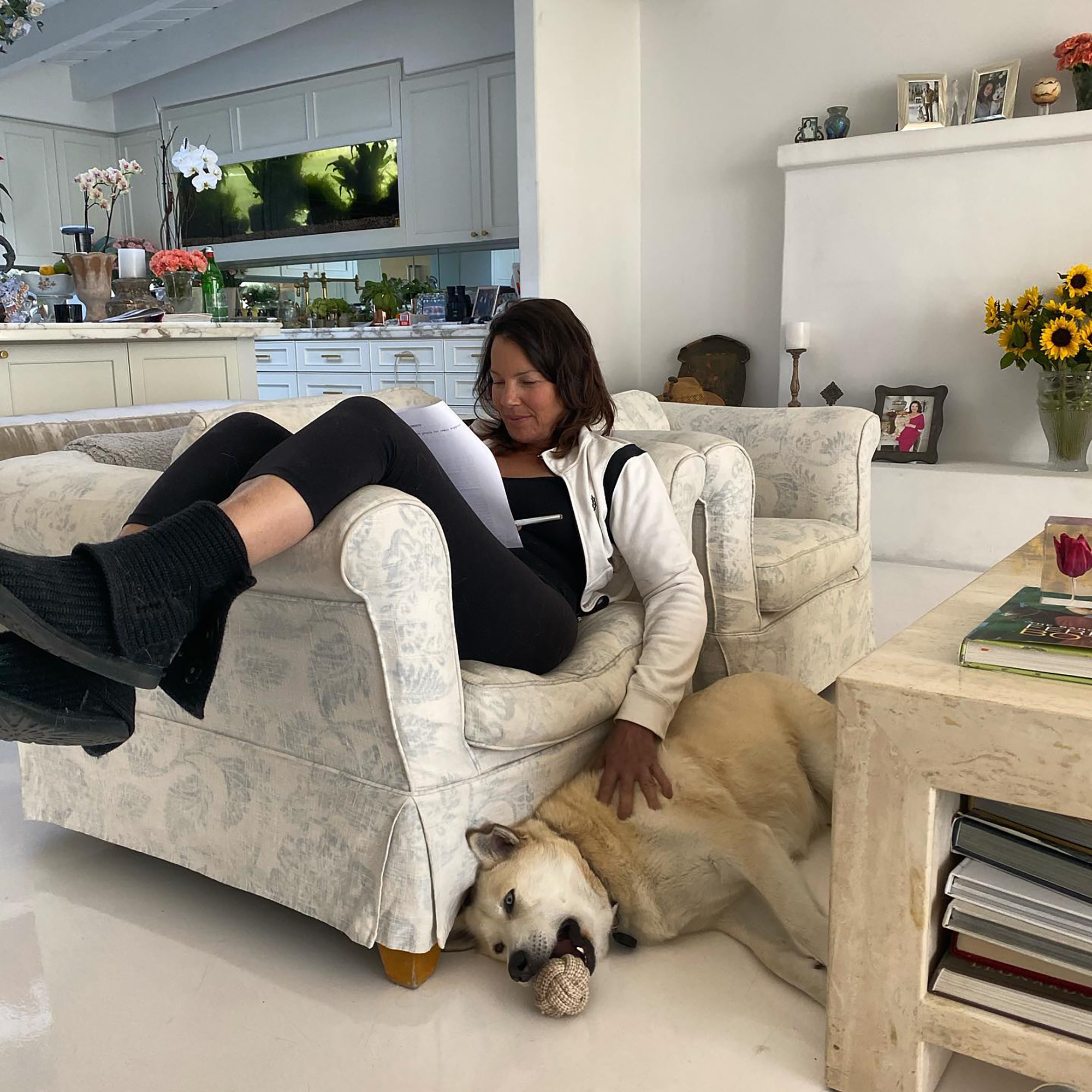