A GREGGS fan has bagged £36.65 worth of food from the bakery chain for just £12 by visiting one of its little known outlet stores – and you can do the same.

Shaun Grey*, 29, from Durham says a family friend first told him about about the Greggs outlet in neighbouring Newcastle upon Tyne. 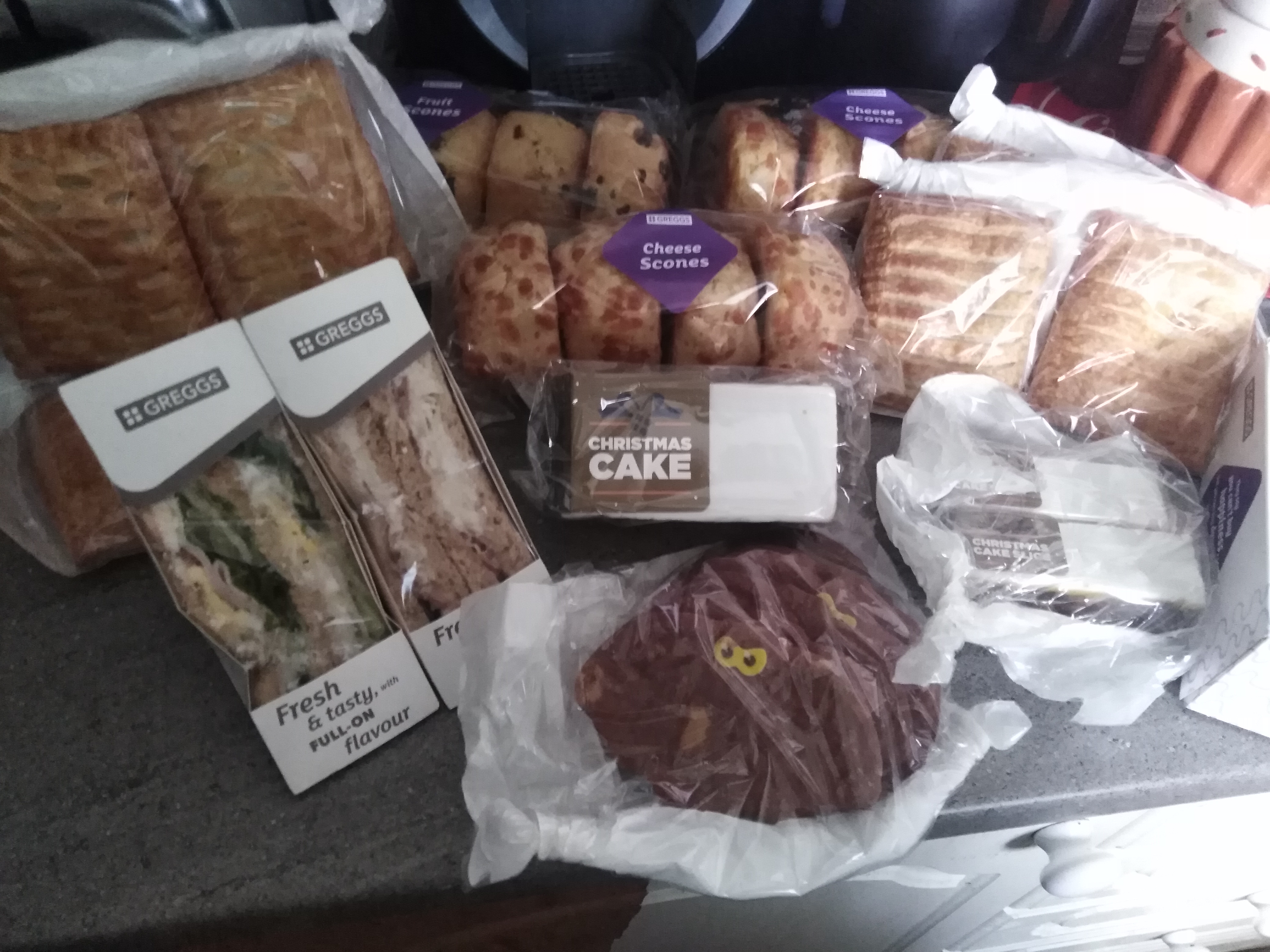 Ever since, Shaun has paid regular visits to stock up on savoury and sweet treats for himself and his family who live nearby.

At his latest visit this week, he saved £25.55 on his shop – two thirds of the normal price – scooping up everything from cut-price sausage and bean pasties to doughnuts and scones.

Shaun says the pasties were on a buy two packs for £2 offer, meaning you get four for that price.

What did Shaun buy?

HERE'S what Shaun bought from Greggs outlet and how much he saved:

The doughnuts, meanwhile, were four for £1 compared to £1 each in a regular Greggs store, saving Shaun £3.

While cheese scones were being sold at half price in packs of four for 75p when they normally cost £1.50 per four-pack.

Even Greggs' new Halloween gingerbread biscuit-shaped bats were on the menu at the outlet store, with Shaun bagging a five-pack of these for just 75p. 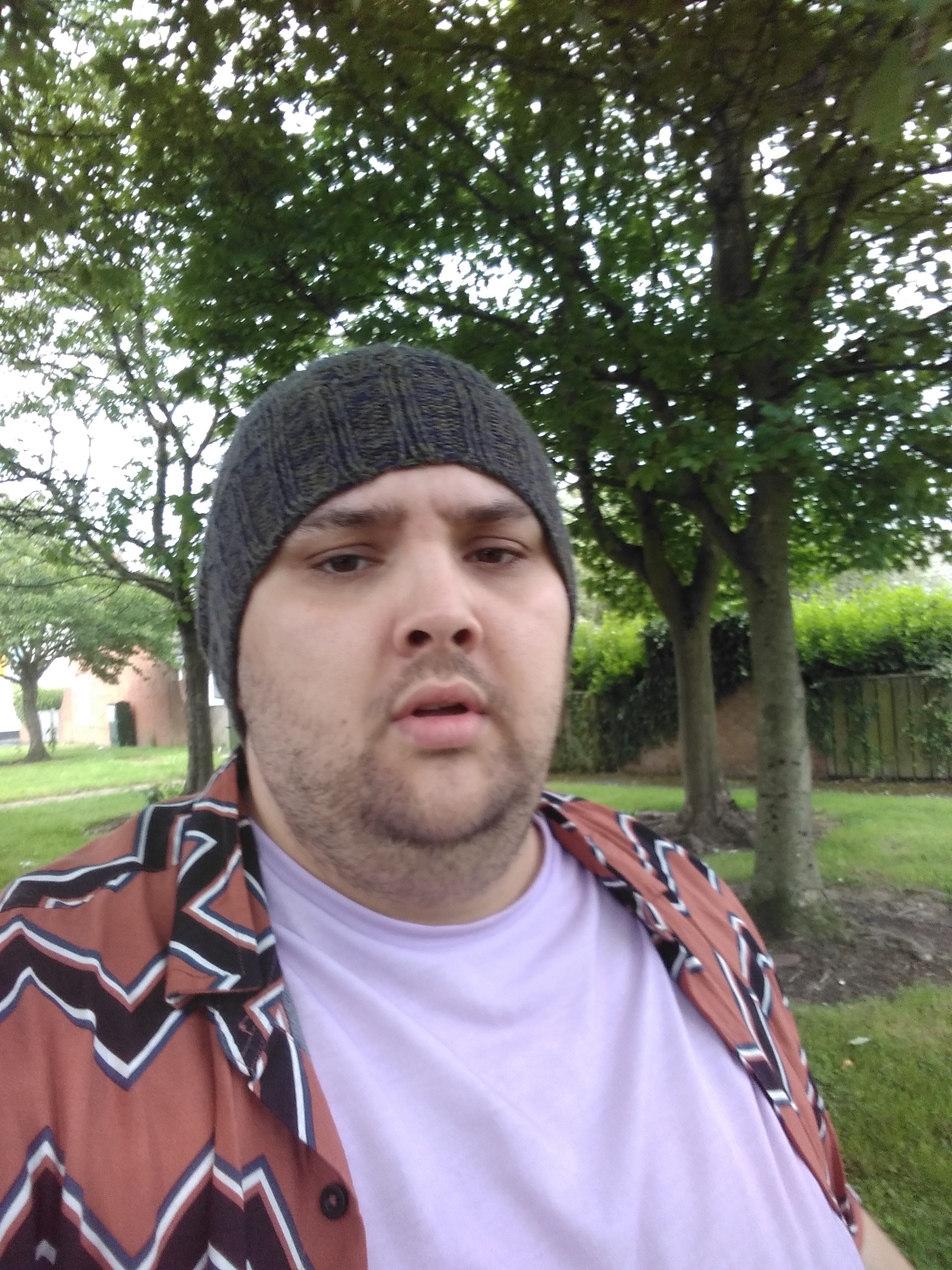 Shaun, says he bags the discounts all day long but recommends going early if you can.

He told The Sun: "Greggs' outlet stores are the best shops. I find the discounted prices are available all day – the offers aren't at any set times.

"But it's better to go as early as you can as more stuff is there."

Where are Greggs' outlet stores?

HERE'S where you can find Greggs' ten outlet stores:

Shaun, who is self-employed, loves bagging bargains and also runs the UK Coupons Deals & Cashback Facebook group. He told The Sun earlier this year that he saves £1,000 a year by hunting out price errors.

But others can get their hands on Greggs' outlet goodies too. There are ten outlets located around the UK in major cities including Birmingham, Leeds and Cardiff.

Sadly, most are in the north of England and in Wales and the majority are around the Newcastle area.

So you won't find them in the south of the country or in Scotland or Northern Ireland.

See the box above for the full list of locations, including addresses. 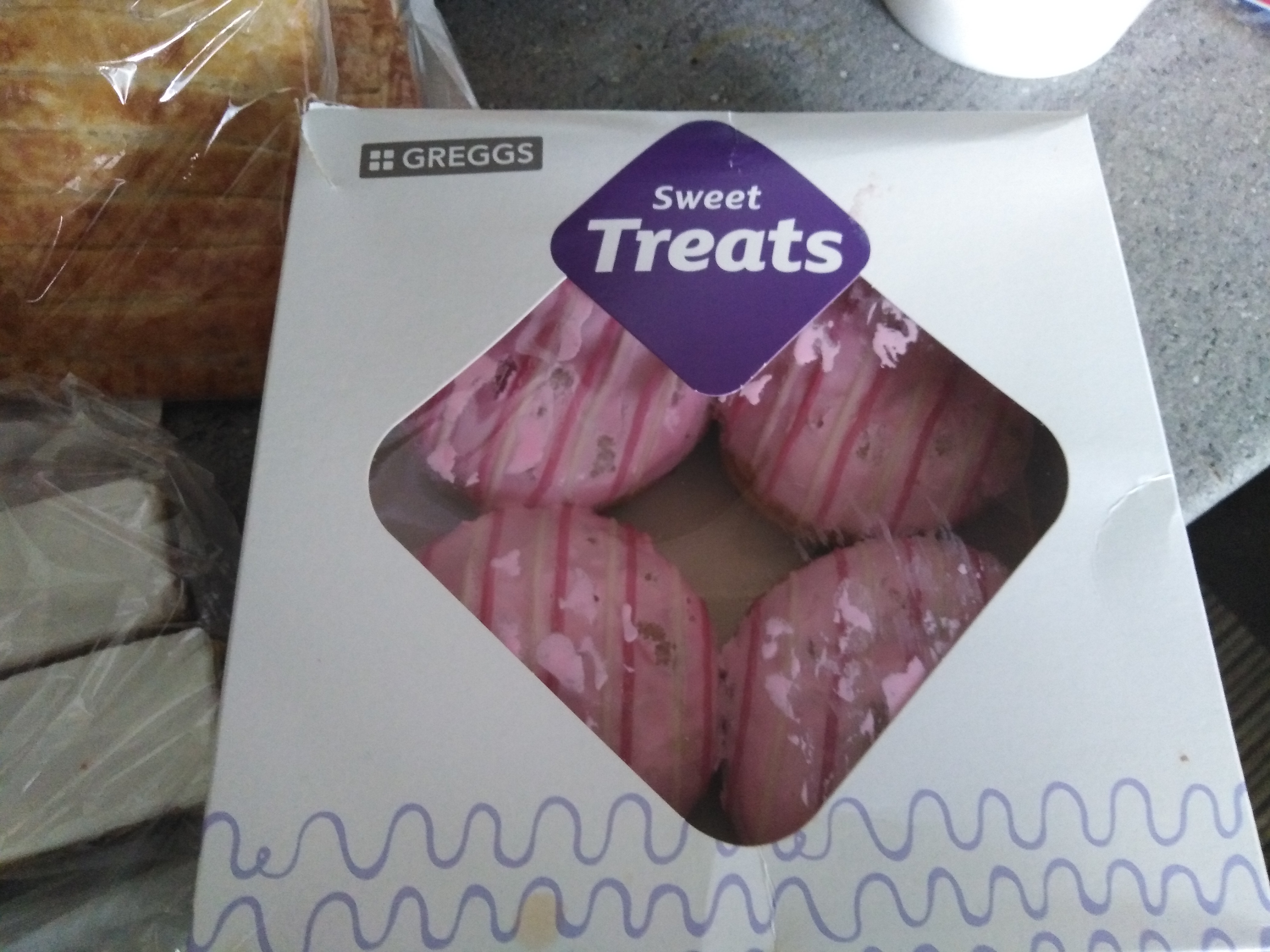 It's unclear what sets the goods in the outlet stores apart as the items seem to be exactly the same.

But we reported back in 2016 that the cut-price pastries were day-old stock that would otherwise have been thrown away by regular stores.

At the time, we also said these outlets didn't have the ability to warm items up meaning you had to tuck into them cold.

We've asked Greggs to confirm this, as well as to let us know when the first outlet store was opened and how big the average discounts are and we'll update this story as soon as we get a response.

If you love a Greggs, the bakery chain has just revealed when its festive bakes will be back.

While those who can't wait can chomp down on its chicken and pepperoni bake and pumpkin latte in the meantime.

But angry punters aren't happy that the chain has become the latest to charge shoppers 5p for paper bags.