A BEAUTICIAN was diagnosed with cancer just a month after being told by a doctor that a lump on her neck was due to having a cold.

Paris Wells found a moveable lump at the front of her neck in March so went to A&E at Princess Royal Hospital in Orpington, Kent, straight away to have it checked. 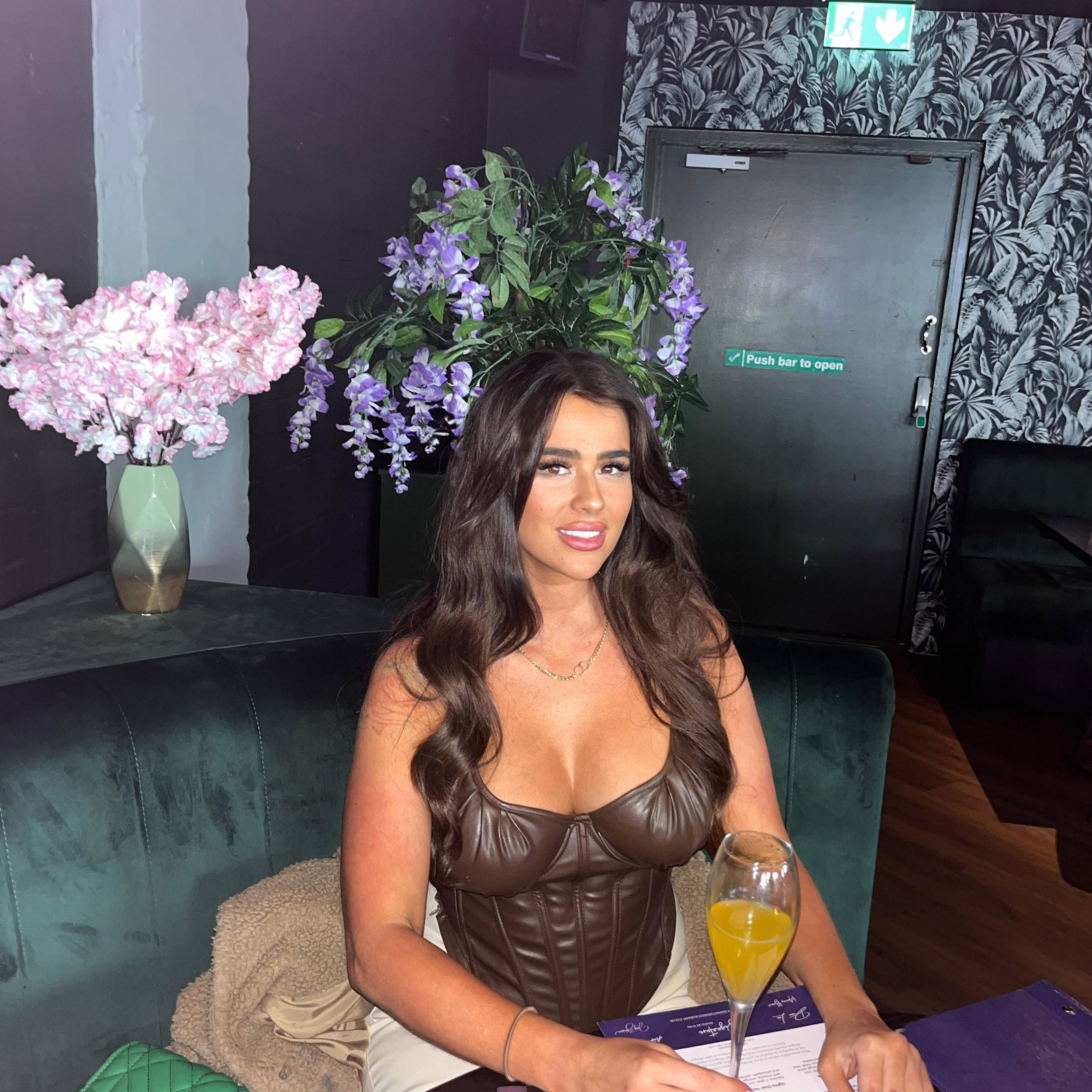 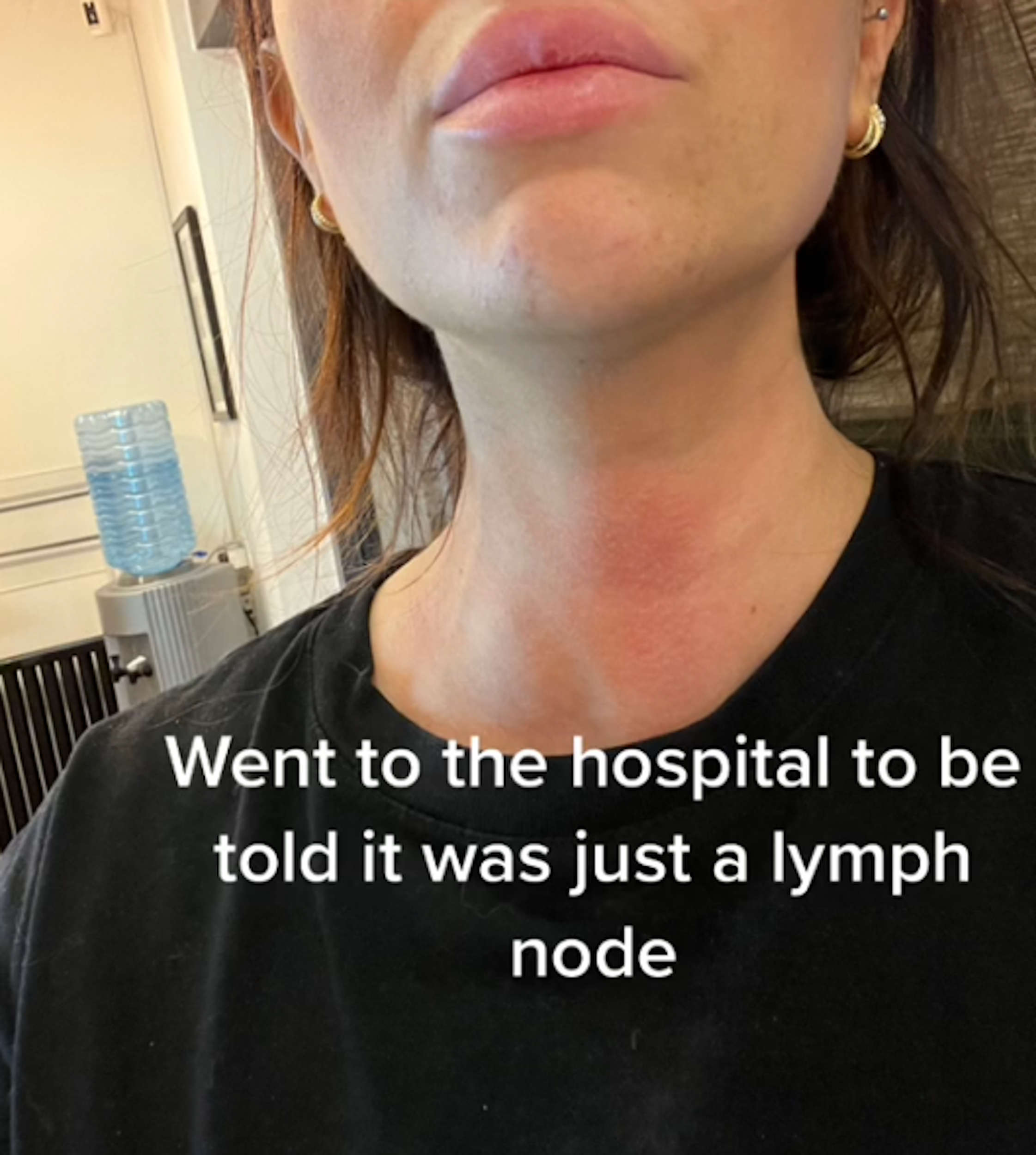 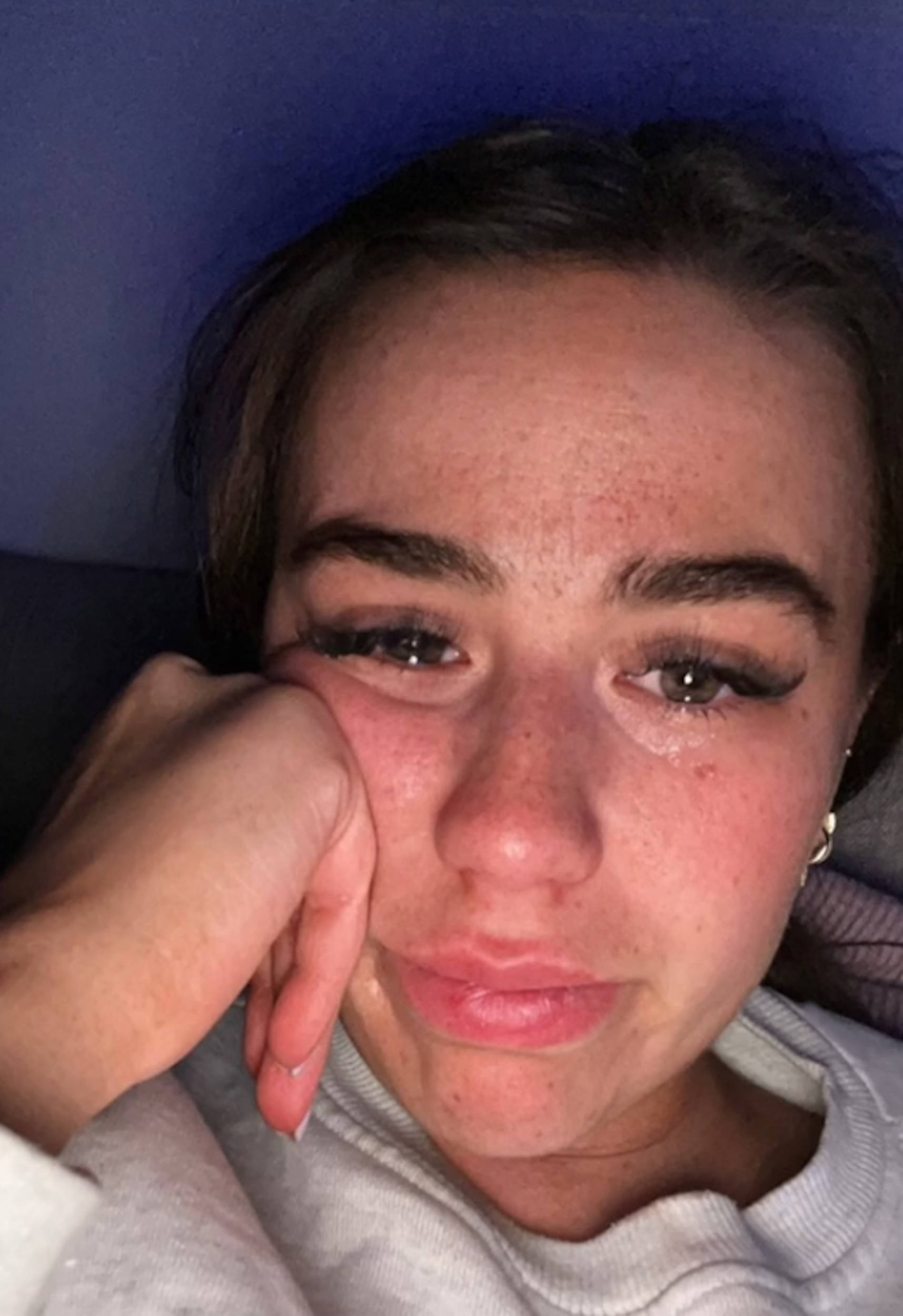 The 28-year-old had also been experiencing itchy skin and weight loss so was concerned after making the discovery.

She claims a doctor told her that the lump was due to Paris having a cold the week before and that would explain her lymph nodes being swollen.

However, within weeks the lump grew larger and more harder so Paris got in touch with her auntie who works at the same hospital and arranged a scan.

Results showed that she had stage two Hodgkin's lymphoma – a rare cancer that develops in the lymphatic system and spreads throughout the body. 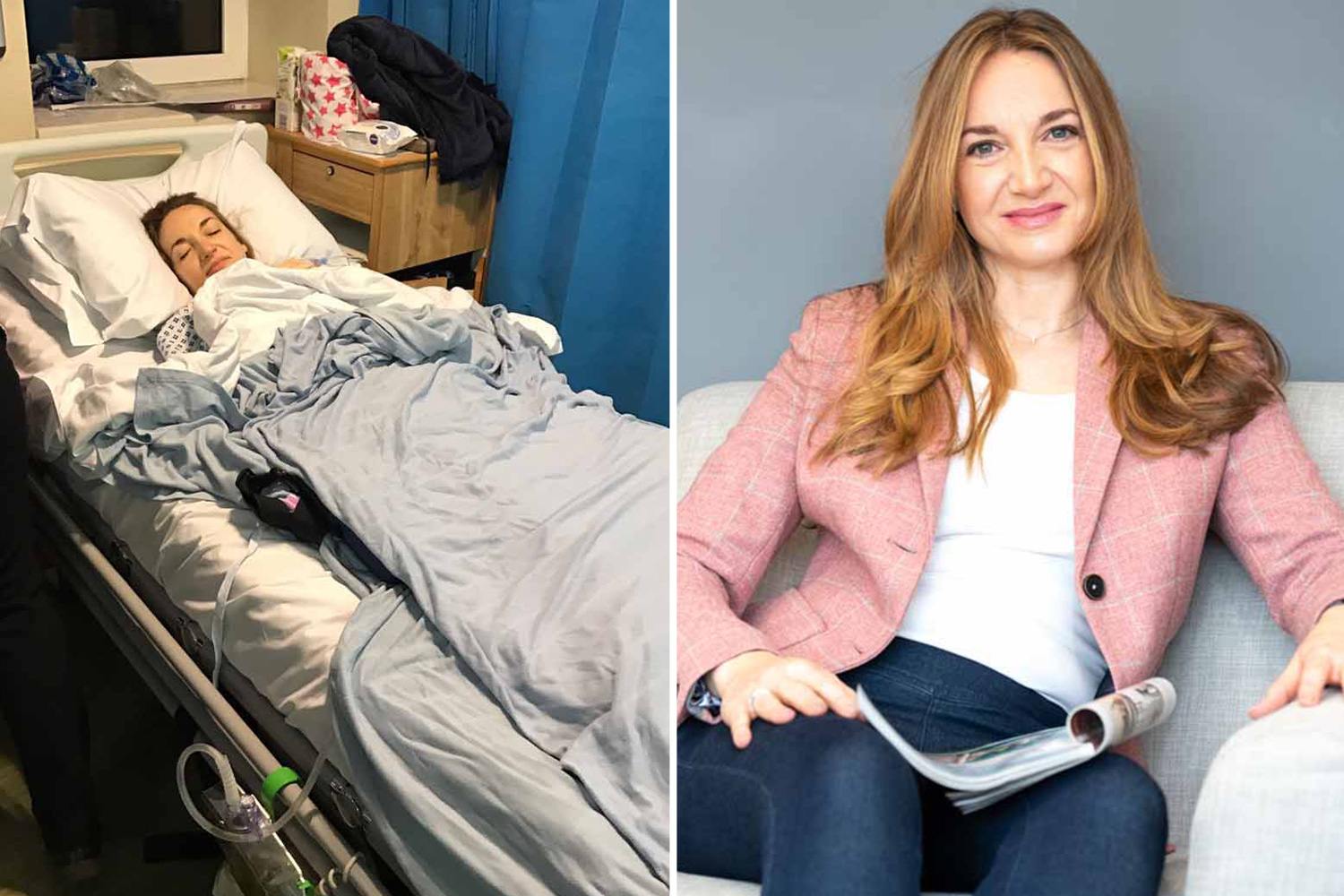 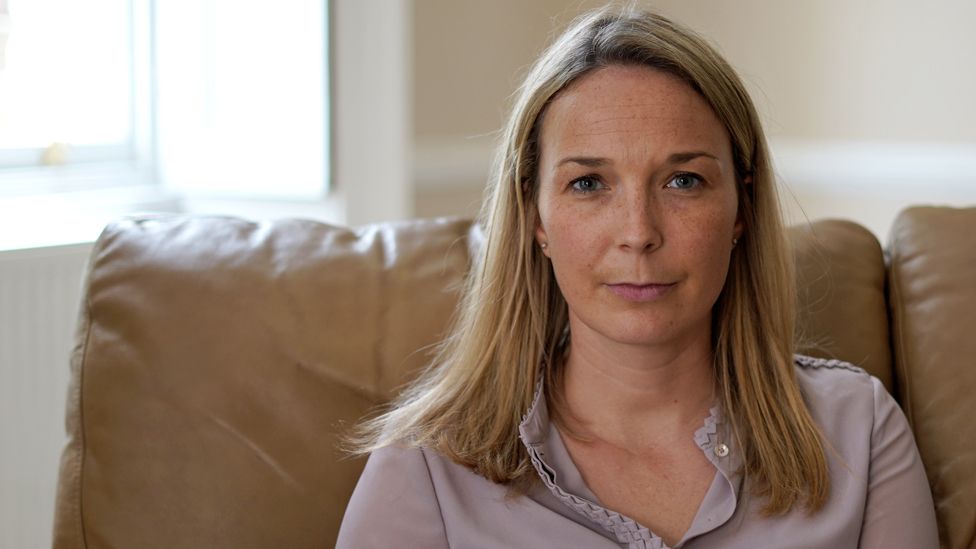 Paris, from Biggin Hill, south-east London, is now waiting to start her first round of chemotherapy and has frozen her eggs in case her fertility is affected by the treatment.

Speaking today, she said: "As soon as I noticed the lump the next day I went to A&E to get checked because I phoned my doctors and they could only offer me a telephone appointment in five days time.

"The (A&E) doctor said because I had a cold the week before it was due to that.

"He also said it doesn’t feel cancerous and I was sent away.

When will I get the £650 one-off cost of living payment?

“It grew bigger and harder so then I had a biopsy with an MRI scan and a CT scan which confirmed it was cancer.

"It’s only because my auntie works in radiology that she got me an ultrasound scan. I was diagnosed within four weeks thanks to her.

“I chose to have my eggs frozen for fertility treatment and I completed that in May."

Paris posted a video about her cancer diagnosis on TikTok yesterday, writing: “How I found out I have cancer.”

The video has since collected over 250,000 views and hundreds of messages from people showing support to Paris.

One said: “Sending love, stay strong, you can do this.”

Another wrote: “I had Hodgkin’s lymphoma in my neck, I’m nearly two years in remission. You’ve got this.”

A third added: “Stay strong, you’ve got this.”

A fourth person commented: “I found out I was stage two after my son was born.

“I’ve been in remission for four years now with my second baby. You have this. It’s a tough journey my friend.”

Since her diagnosis, Paris has been fundraising for cancer charities.

She added "I walked the bridges of London walk on the 22 of May for Lymphoma Action and raised over £4,000 between me, my friends and family.

“I'm currently awaiting a chemo to start with the Chartwell Cancer Trust who have been very supportive and I'm fundraising for them too."

Hodgkin lymphoma can develop at any age but mostly affects people between the ages of 20 – 40 and those over 75.

Around 2,100 people are diagnosed with Hodgkin lymphoma in the UK each year.

Symptoms include weight loss, night sweats, a persistent cough and swelling in the neck, armpit and groin. 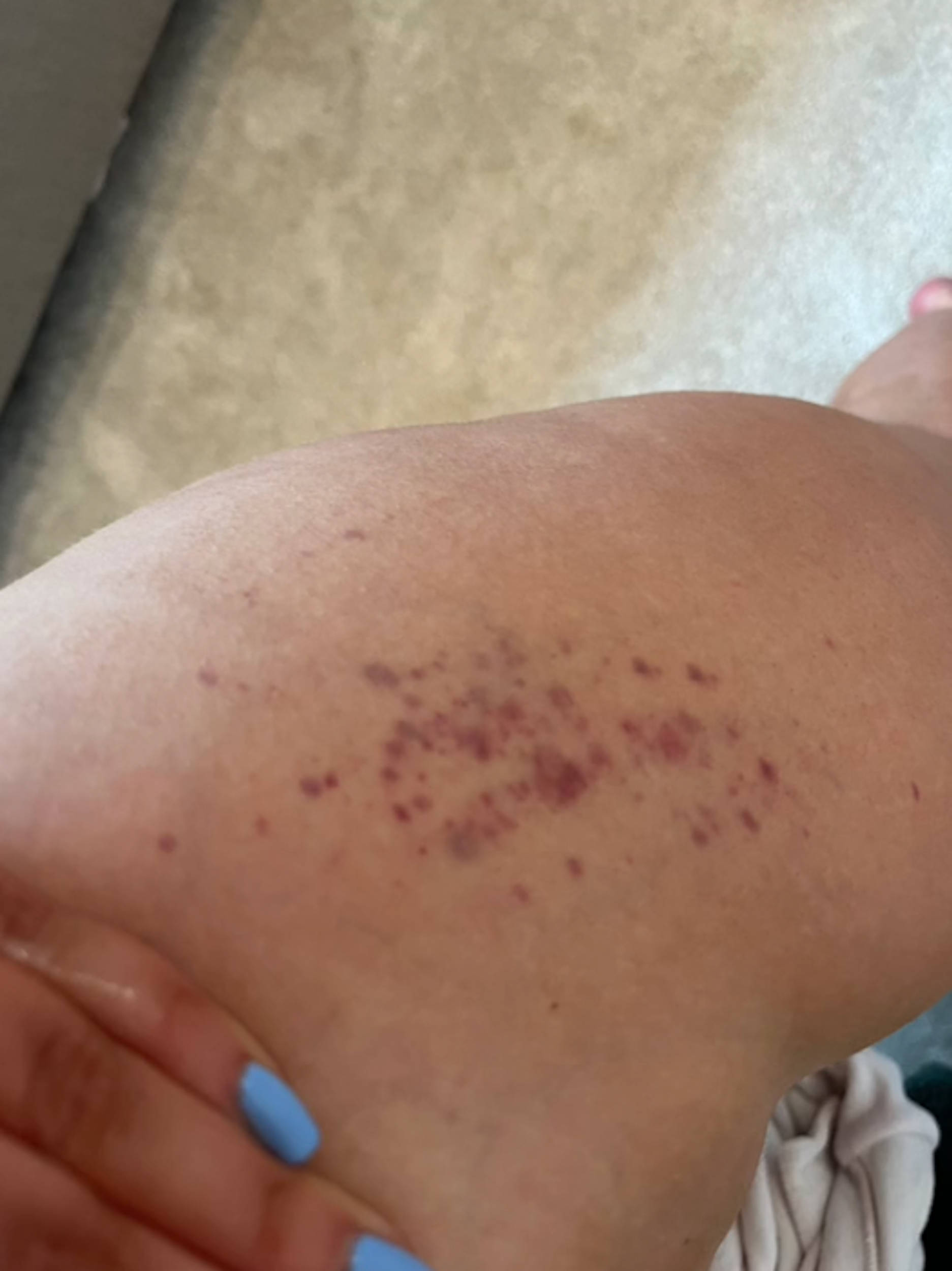 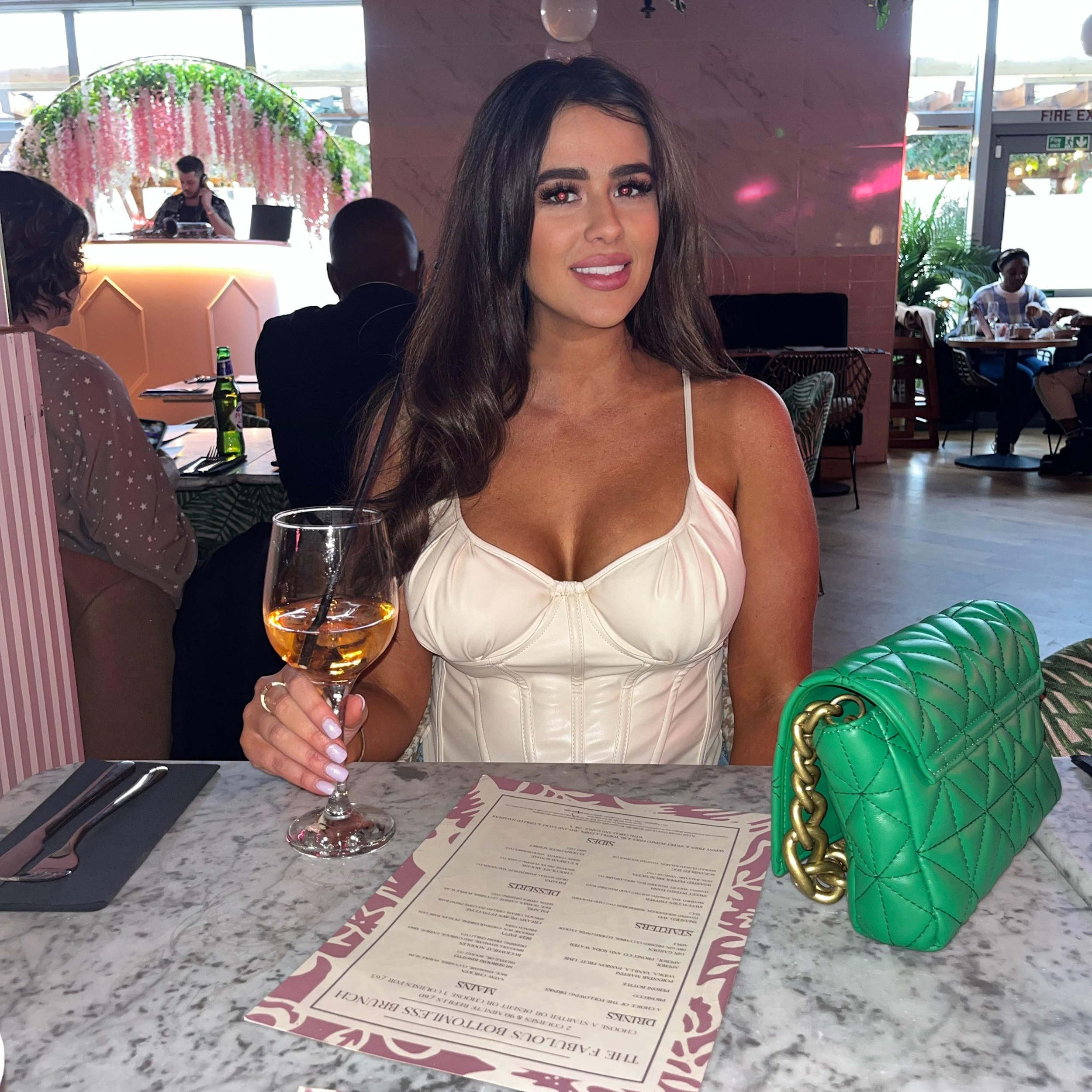