Follow
Home » Lifestyle » Is 2019 the Last Year For Burning Man? This Epic Desert Party May Be Over For Good

Is 2019 the Last Year For Burning Man? This Epic Desert Party May Be Over For Good

If you’ve ever traveled
through Northwest Nevada at summer’s end, then no doubt you’ve encountered
a few dusty, uniquely clad people wandering around, looking entirely out of place
in modern society. Don’t worry, you’re not witnessing an alien visitation or some
kind of cult gathering. Those are just Burning Man attendees (known
affectionately as “Burners”) heading back to their regular lives.

The annual
party in the desert kicks off on Sunday, August 25 this year, but some
people are saying this could be the last hurrah for Burning Man – at least in
its current structure. The reason? The federal
government has some issues that they’d like to see addressed, and they’re
not backing down.

Read on to find out why Burning Man might be done for good in
2019. 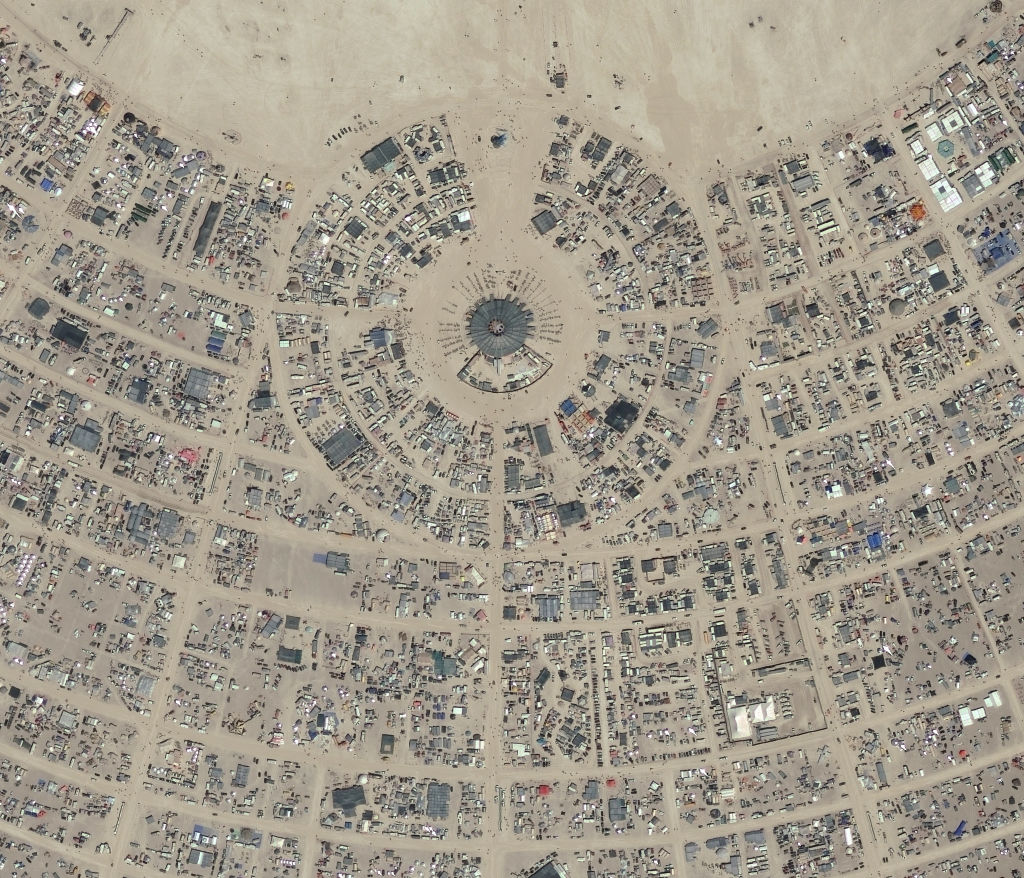 What is Burning Man?

According to their official website, Burning Man is not a festival – it’s a community. It’s a temporary city that’s constructed in the middle of the Black Rock Desert in Nevada and run on 10 lofty principles: Radical Inclusion, Gifting, Decommodification, Radical Self-reliance, Radical Self-expression, Communal Effort, Civic Responsibility, Leaving No Trace, Participation, and Immediacy. 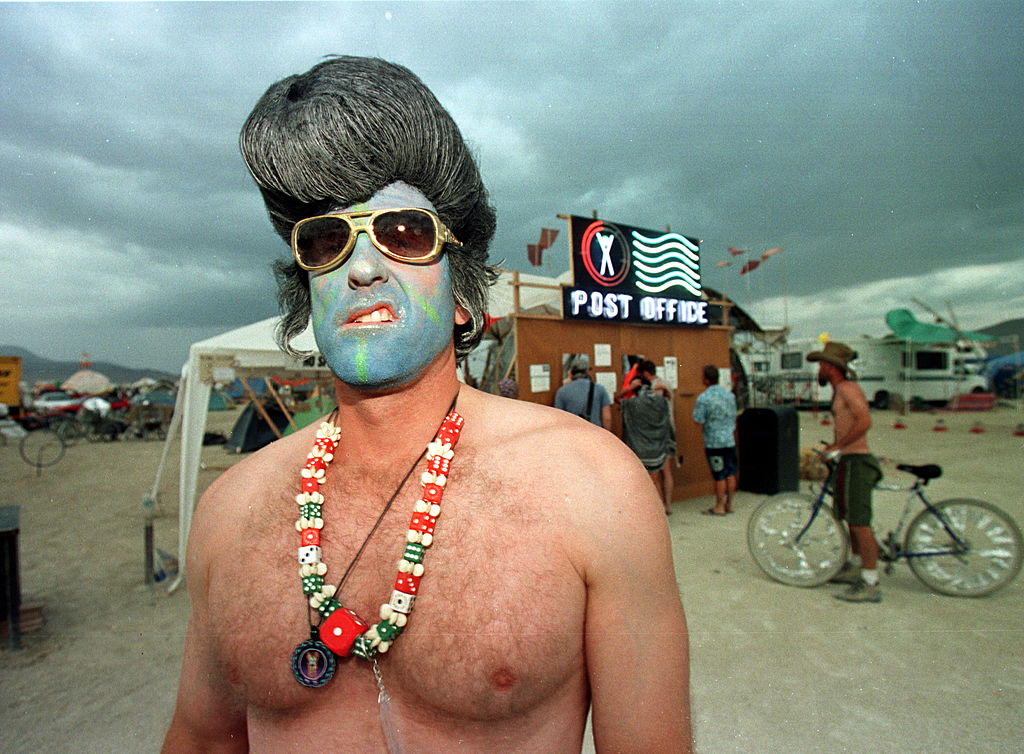 Regardless of what it’s become, Burning Man began in San Francisco in 1986 when two friends built a wooden man on the beach and set it ablaze to celebrate the summer solstice. The event grew from there, eventually moving into the desert as attendance numbers swelled. Now this 8-day long celebration is revered by many and attended by tens of thousands.

The event was moved into the middle of nowhere on purpose,
so people could be free to fully celebrate the 10 principles without bothering
anyone. But now even this location is becoming an issue. 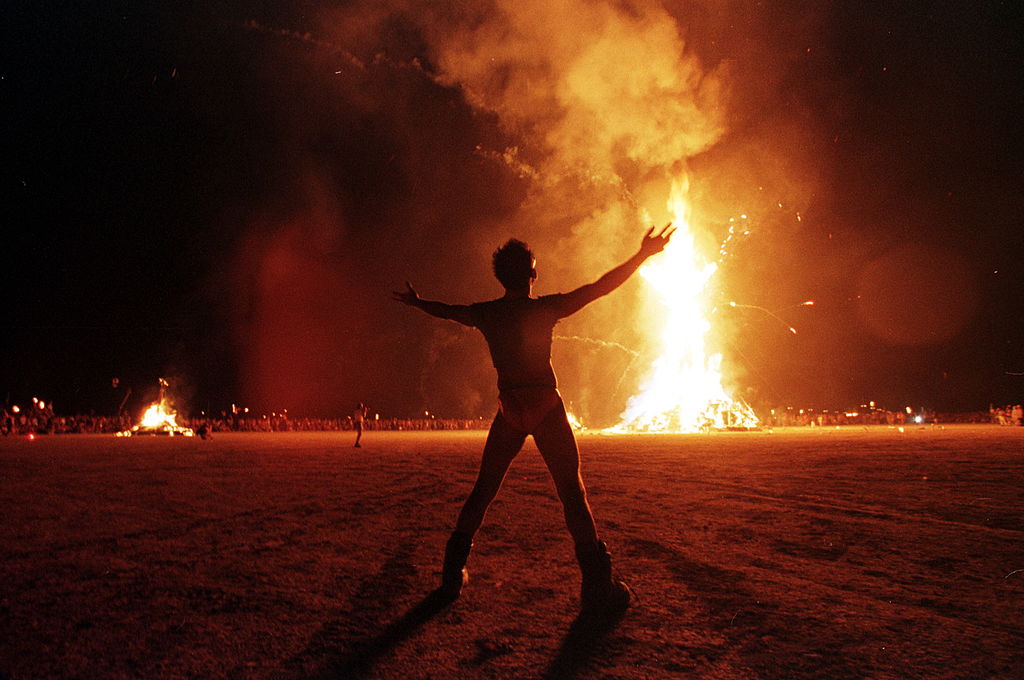 The Bureau of Land Management (BLM) recently held a hearing
that would impart new restrictions on the event. They proposed constructing a
physical barrier around the temporary city and hiring additional security
guards to scan attendees for prohibited items, including weapons and drugs. But
that’s not all.

Concerned with the amount of trash generated, the BLM also
recommended installing dumpsters and having the trash hauled away privately instead
of relying on nearby communities. Despite the principle of “Leave No Trace,”
community residents have lodged complaints in the past about the garbage.

“This town gets trashed,” Melanie McClenahan, a
bartender at Bruno’s Country Club in nearby Gerlach told the Wall
Street Journal. “This is big money for Burning Man and they should be
responsible.”

Burning Man organizers claim it would take more than 1,500 trucks carrying away 10 tons of garbage to accomplish what the BLM is proposing. They’re saying it’s feasible but would drive up costs significantly. 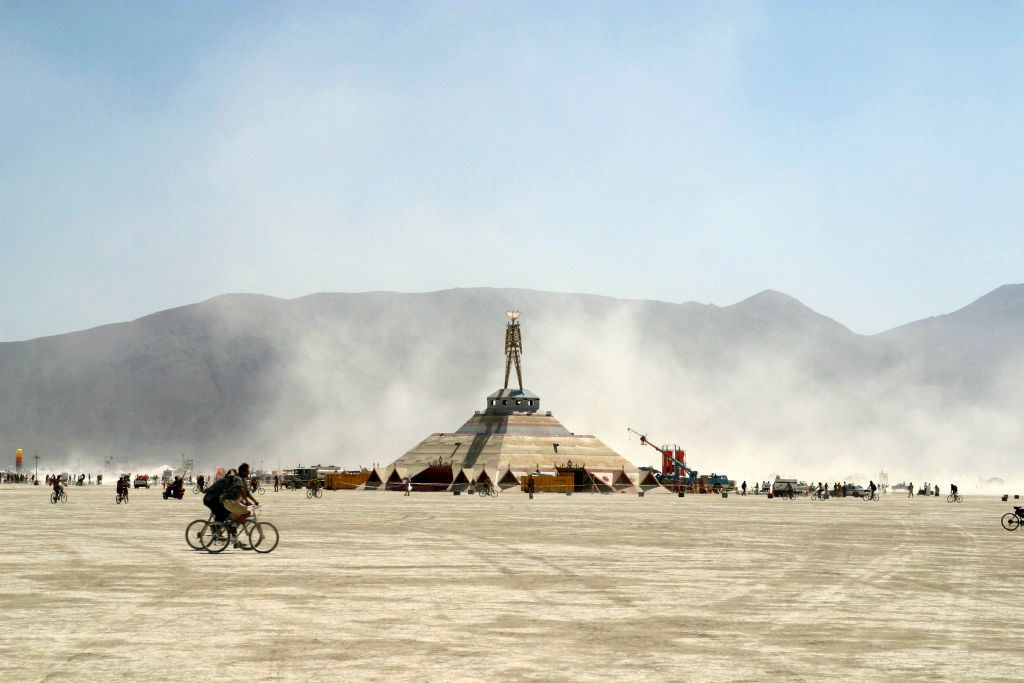 What is the future of Burning Man?

The 2019 festival is still happening at the end of this
summer, but the fate of the event in 2020 is yet to be determined. One thing
that’s clear? They’re going to need to beef up security beyond just having
plastic barriers, or consider moving the whole event somewhere safer. 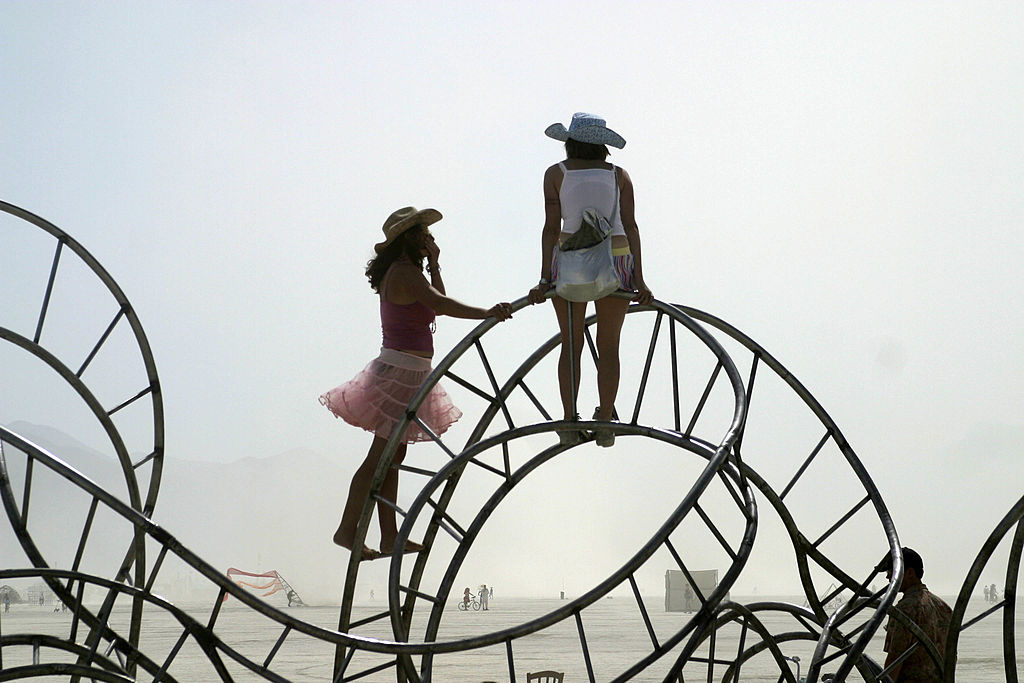 But the whole point of having the festival in the desert was
to get away from society, at least for a little while. That’s what makes it so
difficult for event organizers to concede to these demands, which feel way too
structured and demanding. “This is about helping to keep you
safe,” one BLM ranger explained during a hearing.

Chase Rice Was Pissed About That Bachelor Drama With Victoria F