Ann Summers tycoon Jacqueline Gold, 58, describes hearing her desperately ill baby ‘crying in pain’ when he was born – as she recalls the agony of his death at eight months following her IVF battle

Ann Summers boss Jacqueline Gold has recalled the agony of hearing her desperately ill baby boy Alfie ‘crying in pain’ when he was born on Desert Island Discs.

The multi-millionaire businesswoman, 58, opened up about the loss of Alfie, who died aged just eight months, following an emotional IVF battle that saw her fall pregnant with twins at 48 with her husband Dan, who is 17 years her junior.

Jacqueline, who said she’d been ‘ecstatic’ at the news she was expecting a boy and a girl, was told her son had a fatal abnormality that meant he would not survive birth. In fact he lived to eight months, but was never well enough to leave hospital.

‘Alfie did survive the birth,’ an emotional Jacqueline said on the BBC Radio 4 show. ‘He was crying when he was born but not as babies do – he was crying because he was in pain. No mother should have to go through that, to hear her child cry in pain.’

Alfie’s twin sister Scarlett is now nine-years-old, and Jacqueline told host Lauren Laverne how she’s been sitting in on her mother’s business meetings since she was five – because ‘I desperately want my daughter to grow up believing she can be whatever she wants to be’. 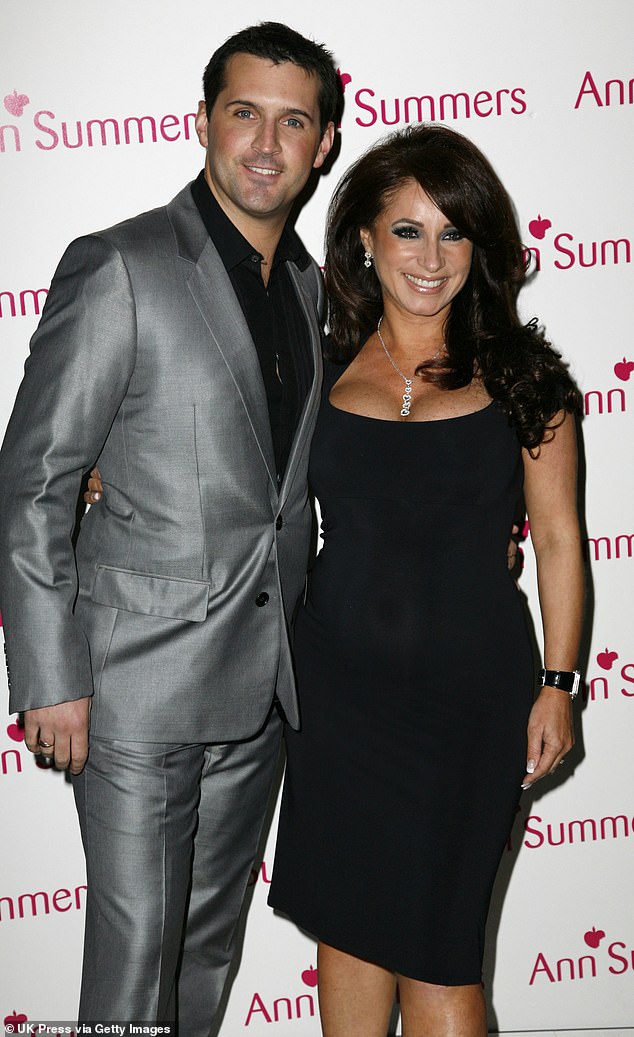 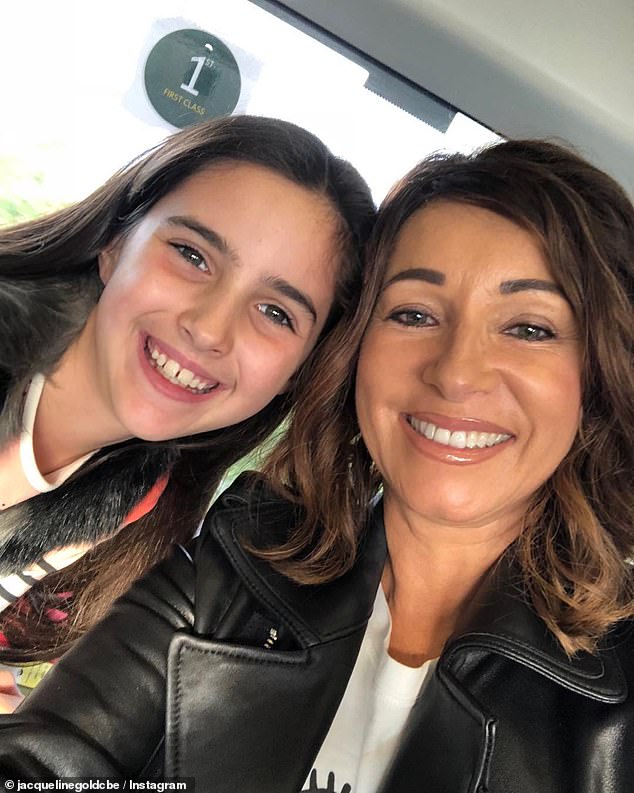 The entrepreneur told how she, her husband and their daughter Scarlett, now nine, try to speak about Alfie in a positive way rather than dwelling on the sadness of the loss

Ms Gold, who was barely into her 20s when she joined her father’s company and introduced the concept that revolutionised the business, the Ann Summers party, told how the ’emotional rollercoaster’ that is IVF initially saw her and Dan, now her second husband, break up, but that they reunited two years later after a chance meeting in a nightclub.

‘It was a feature film moment,’ said Jacqueline, who resumed IVF in the US following their reunion and conceived her twins, who were born in May 2009.

‘I really struggled on a number of levels,’ she said of Alfie’s battle. ‘I’d been told at about 12 weeks that one of my babies had a fatal abnormality and wouldn’t survive the birth.

‘There was an assumption that he would pass naturally,’ said the tycoon, but added that while pregnant that was ‘very hard to accept, understand or rationalise’.

‘I sort of grieved for my baby while he was in the womb,’ she said on the show.

Jacqueline, who chose the Rose Royce song Wishing On a Star, which was played at Alfie’s funeral, as the Desert Island Disc she would save if she could keep just one, said the family try to ‘celebrate his life and talk positively about him, instead of being sad all the time’. 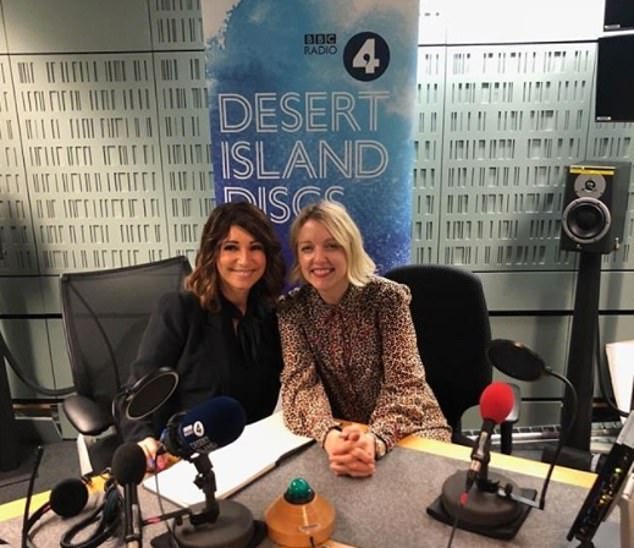 The tycoon, was was made CBE in 2016 – which she described on the show as the most ‘memorable’ moment of her career – also reflected on the struggles she faced persuading ‘middle-aged men in suits’ to invest in her plan to turn Ann Summers into a female-friendly business that would help to boost women’s confidence and spice up their sex lives.

Having been invited to a Pippa Dee party while doing work experience at her father’s business – then dealing largely in top-shelf magazines for the ‘raincoat brigade’ – at which women tried on clothes at home en masse and decided if they wanted to buy, she was struck by the idea of doing the same with lingerie and sex toys.

She recalled one sceptical male member of the board she was attempting to persuade to her way of thinking throwing down his pen and telling her the idea wouldn’t work – because ‘women don’t even like sex’.

‘I thought; that says a lot more about your sex life than it does about my idea,’ Jacqueline told Lauren. 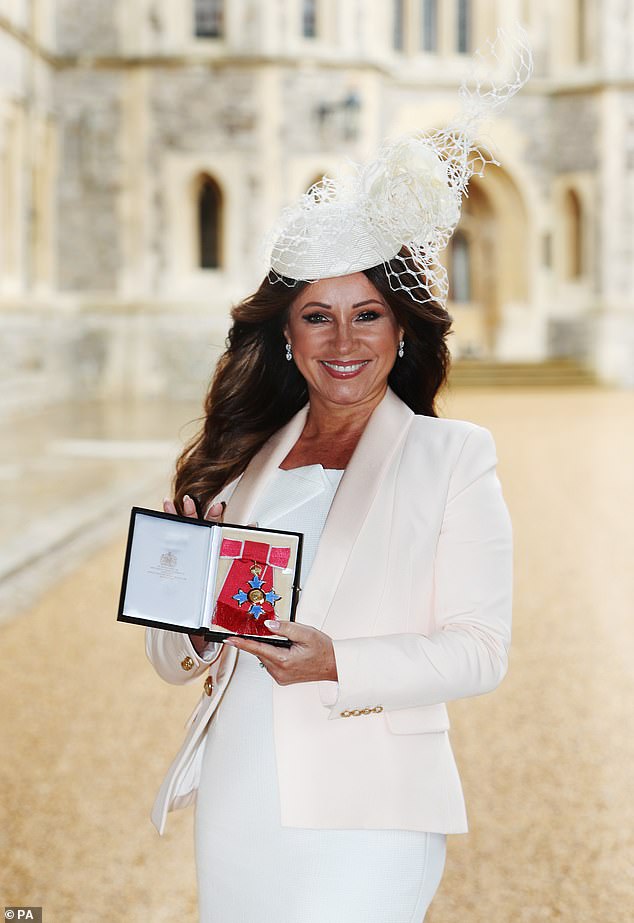 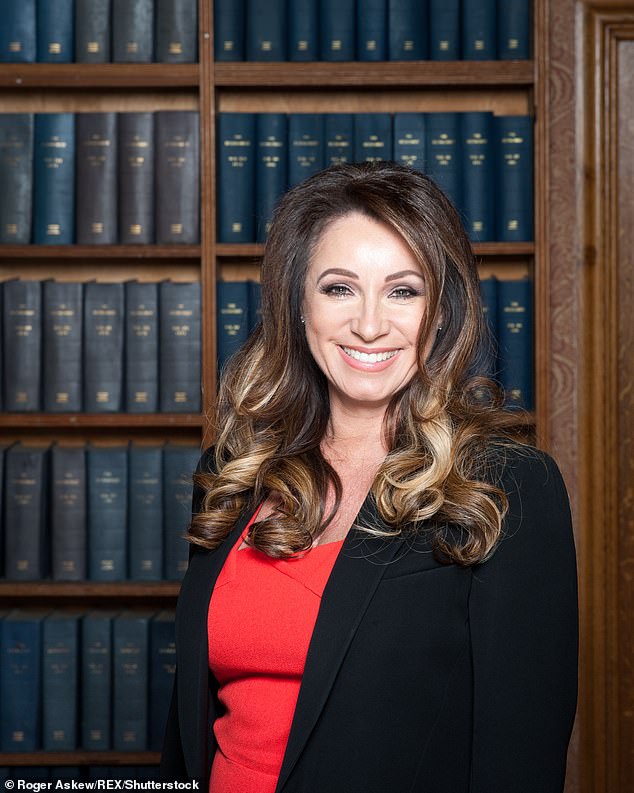 The businesswoman told how her daughter has been watching her give presentations since she was just five-years-old – and said she wants Scarlett to grow up with ‘bundles of confidence’, in the knowledge she can be ‘anything she wants to be’ 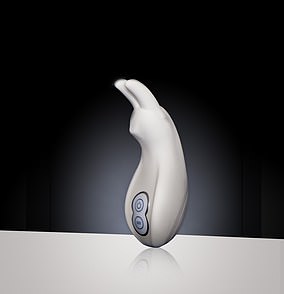 Jacqueline Gold’s father David acquired the then fledgling Ann Summers business in 1971, a year after its first branch opened in London’s Marble Arch.

By 1980 it was a chain of six shops, but with its nurse uniforms and ‘scratchy’ underwear, it was still targeting exclusively male customers until a 19-year-old Jacquline arrived to get work experience.

‘The idea of stimulating a woman – never mind a woman stimulating herself – was completely alien,’ Jacqueline has said, before she introduced the concept of the Ann Summers party, which offered groups of women the chance to check out sexy lingerie and toys that made them feel good about themselves – in an environment they felt comfortable in.

Twenty years on, Ann Summers is still a familiar feature of high streets up and down Britain, and in contrast to other retailers shuttering stores, Ann Summers opened more this year – bringing its total number to 140.

Jacqueline Gold was made CBE in 2016, and is one of the richest women in Britain.

KFC customers can get 50% off popcorn chicken meals this week