Jade Roper and Tanner Tolbert Are ‘Low-Key Trying’ for Baby No. 2!

Baby in paradise … round 2? Jade Roper and Tanner Tolbert’s daughter, Emerson, may only be 9 months, but the Bachelor in Paradise couple revealed to Us Weekly that they are “very low-key trying” for baby No. 2. Watch the video above! 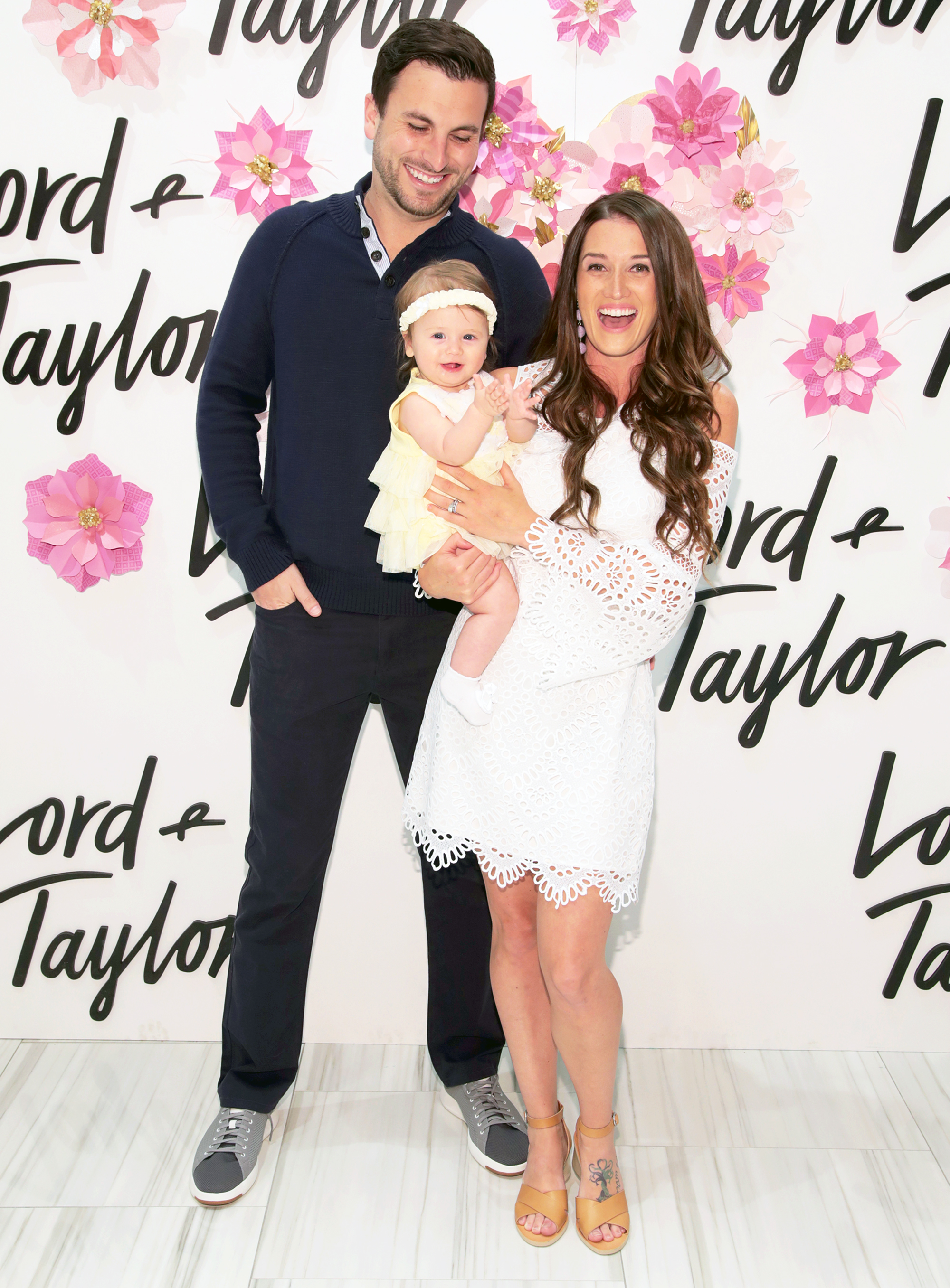 “We have just started to kind of, sort of try,” Tanner told Us on April 26. “We want to have our kids close in age. So, it was time to start rolling.” 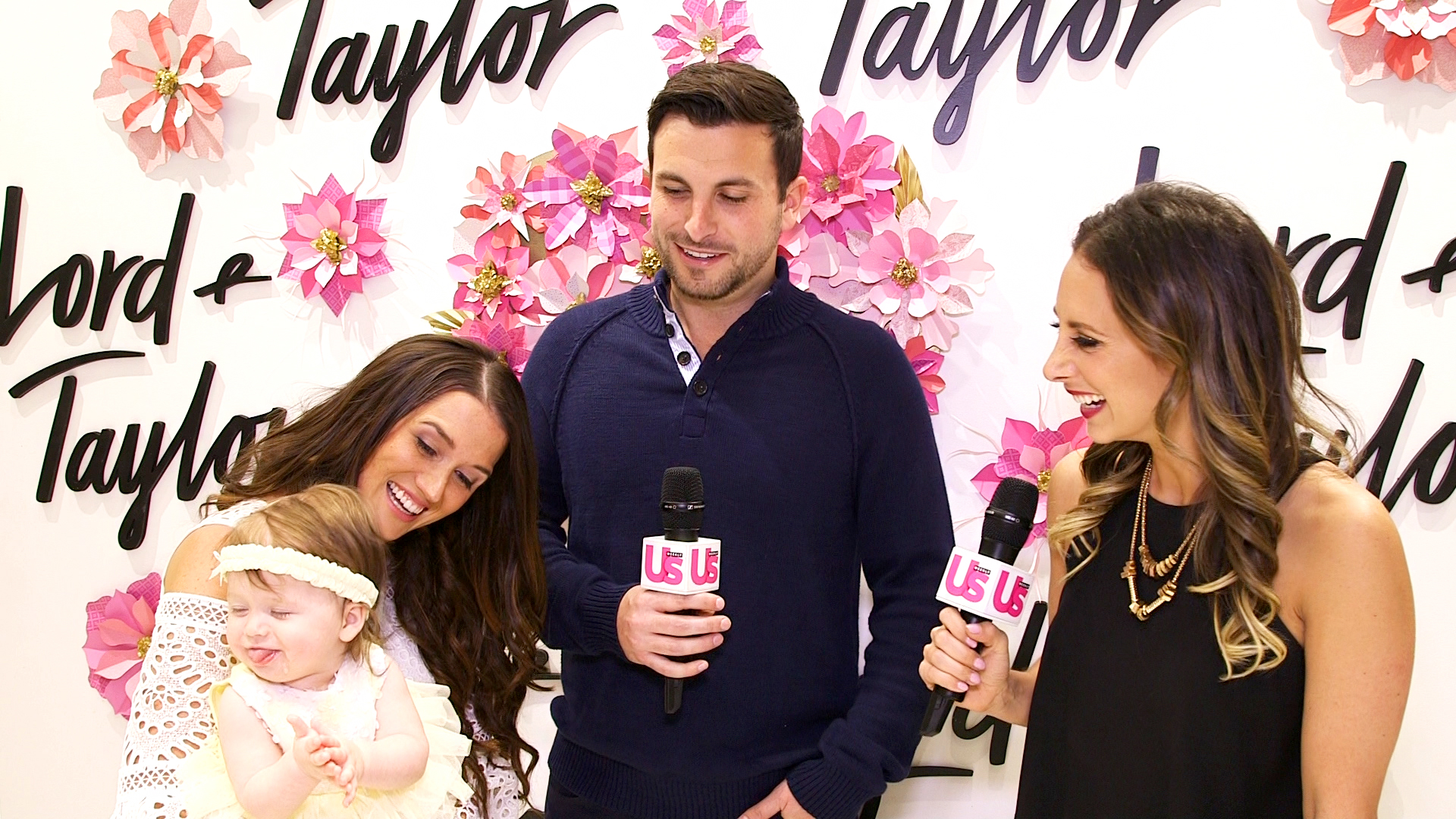 The couple, who were celebrating Mother’s Day early at Lord & Taylor in New York City, are debating on the number of children they want to have. Jade is saying three “would be the magic number,” which would be fine, if Tanner gets his wish.

“I’m going to keep trying until we have a boy,” Tanner told Us.

For right now, the former model, 31, and the car dealer, 30, have their hands full with baby Emerson who has “kind of started crawling … she’s scooting.”

“She’s super social and such an extrovert. She loves people,” Jade told Us. “She’s a little ham for sure.”

And when that “little ham” is ready, the proud parents reveal that they will let Emerson binge-watch their season of Bachelor in Paradise.

“I’m sure she’ll ask one day,” the reality star dad told Us. “Luckily, we got a good edit. So, there’s nothing I’m too worried about.”

However, don’t expect Emerson to be following in her parents reality TV footsteps.

“I’d be strict about it,” Jade said. “I would hope that she has higher aspirations than us.”