Follow
Home » Lifestyle » James Bond Must Be Male But Can Be of Any Color, Producer Says

James Bond Must Be Male But Can Be of Any Color, Producer Says 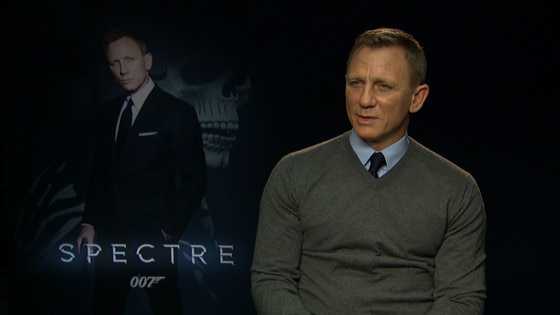 They used to say that “sometimes the best man for a job is a woman.” But not when it comes to playing James Bond, apparently.

In an interview with Variety, published on Wednesday, British franchise producer Barbara Broccoli reiterates that the famed super spy, created by Ian Fleming, will always be played by a man onscreen.

“He can be of any color, but he is male,” she said. “I believe we should be creating new characters for women — strong female characters. I’m not particularly interested in taking a male character and having a woman play it. I think women are far more interesting than that.”

Daniel Craig reprises his role of Bond on the big screen for the fifth and final time in the upcoming 25th film No Time to Die. Fellow white actors Sean Connery, David Niven, George Lazenby, Timothy Dalton, Roger Moore and Pierce Brosnan played the character in past movies. 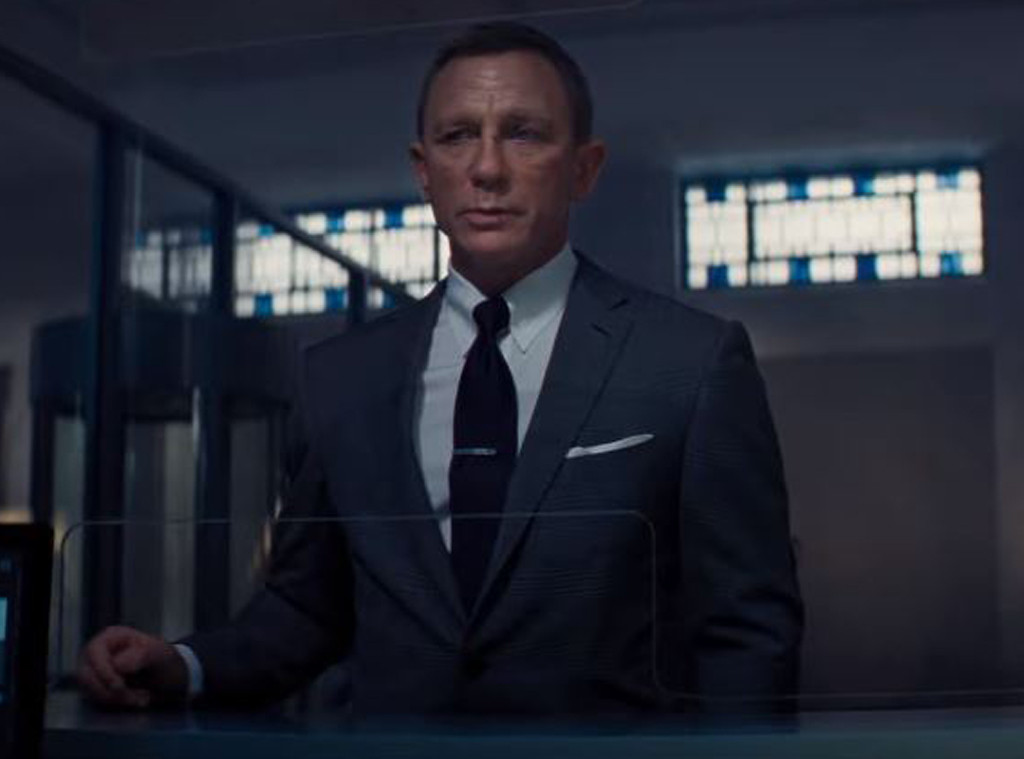 However, No Time to Die, set for release on April 10, does feature an actress in a unique role; Lashana Lynch plays an agent named Nomi who is given Bond’s famous code number. This marks the first time both a black and female star will technically play “007.”

So who will play Bond in future films? For years, there have been rumors that Idris Elba would become the first black actor to take on the role. He has denied them.

“Of course, if someone said to me ‘Do you want to play James Bond?,’ I’d be like, ‘Yeah!’ That’s fascinating to me. But it’s not something I’ve expressed, like, ‘Yeah, I wanna be the black James Bond,'” he told Vanity Fair last year.

“You just get disheartened when you get people from a generational point of view going, ‘It can’t be,'” he added. “And it really turns out to be the color of my skin. And then if I get it and it didn’t work, or it did work, would it be because of the color of my skin? That’s a difficult position to put myself into when I don’t need to.”

Others have speculated Richard Madden may end up playing Bond.

“Everyone just loves the rumor mill on that topic. I’m just the current one,” he told British GQ in 2018. “There’ll be a different one next week.”

“I’m more than flattered to be mentioned, for people to consider putting me in that role. I’m very flattered and thankful,” he continued. “It’s a really brilliant thing to be in.”

South Carolina 7-Year-Old Girl Dies During Tonsillectomy: 'Nobody Should Ever Go Through This Pain'

‘This Is Us’ Recap: Rebecca Gets A New Diagnosis & Randall Vents In Therapy

What Disney’s CEO Shake-Up Means for Its Movie Business