James Hong, ‘Hollywood’s most prolific actor,’ may finally get Walk of Fame star

He has more credits than nearly anyone in Hollywood, yet he still isn’t a bona fide “star.”

In his legendary career, actor James Hong — who recently went viral as “Hollywood’s most prolific actor” — has accrued more than 600 acting credits and inspired countless careers, yet he still doesn’t have a star on the Hollywood Walk of Fame.

Now, a growing group of fans is actively trying to change that for Hong, 91, whose diverse projects include “Seinfeld,” “Big Trouble in Little China” and “Blade Runner.”

“I’ve said it before and I’ll say it again: James Hong deserves a Star on the #Hollywood Walk of Fame. I’ve already started the nomination process. Who’s with me? #StarForJamesHong,” wrote “Hawaii Five-0” and “Lost” star Daniel Dae Kim in a now viral tweet earlier this month.

Other actors including Harry Shum Jr., of “Crazy Rich Asians,” and comedian Ken Jeong have also voiced their support for Hong getting a star, CNN reported.

Roughly 30 people are selected annually to be added to the Walk of Fame, where the creation and installation of a star costs $50,000. Kim, 52, has already raised more than enough via a GoFundMe.

“This man epitomizes the term ‘working actor,’ and that’s not even taking into account all he’s done to help further representation for actors of color,” reads the fund-raiser’s description of Hong. “Let’s show this man the respect and love his career has merited by getting him a Star on the Hollywood Walk of Fame!”

Hong himself believes his name’s absence from the Walk of Fame is more than just an oversight by the industry. In an interview with the Great Big Story podcast, he referred to it as evidence of Hollywood’s continued prejudices.

“Even to this day, 500 credits or so, I don’t have a star on the Walk of Fame. So in a sense there is a lot of hidden prejudice behind this industry. They don’t think of us, like I say, the principal person,” he told the outlet. “And I try to fight against that.” 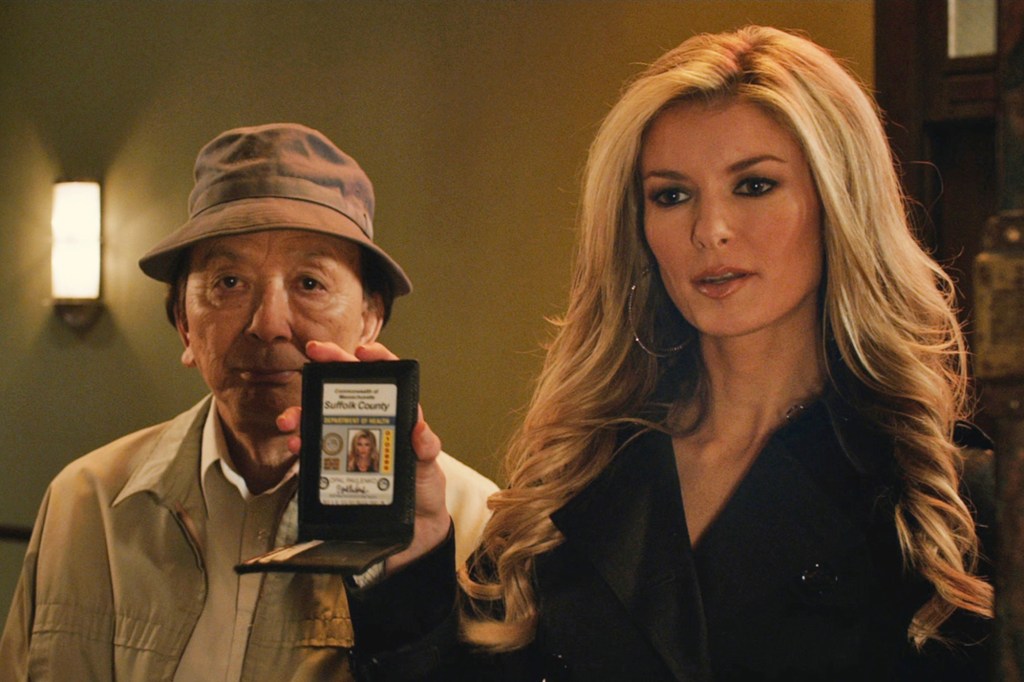 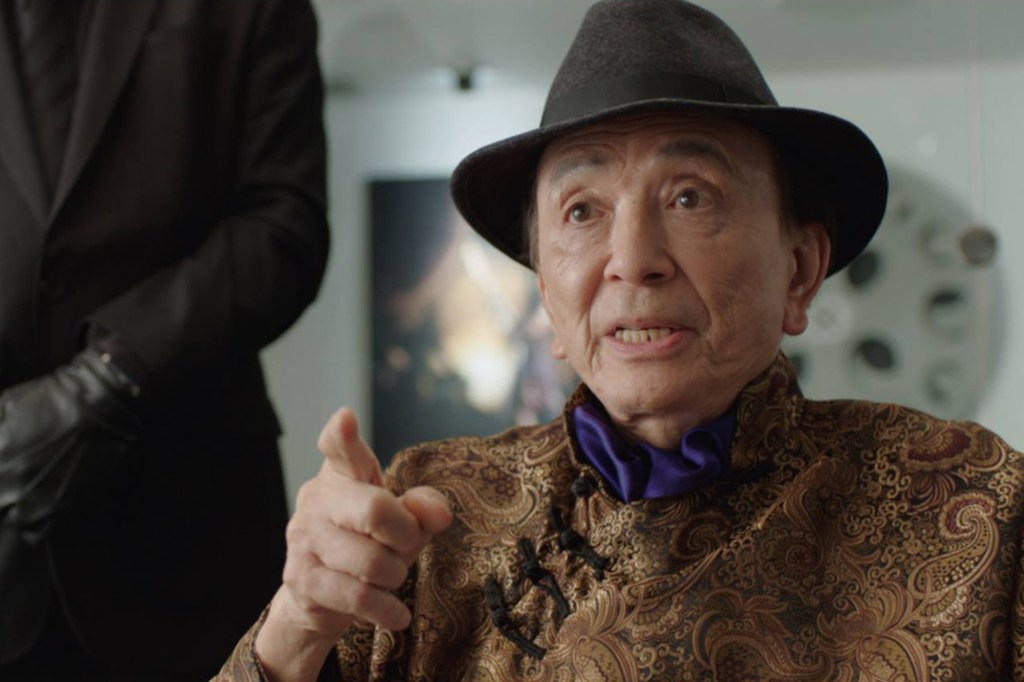 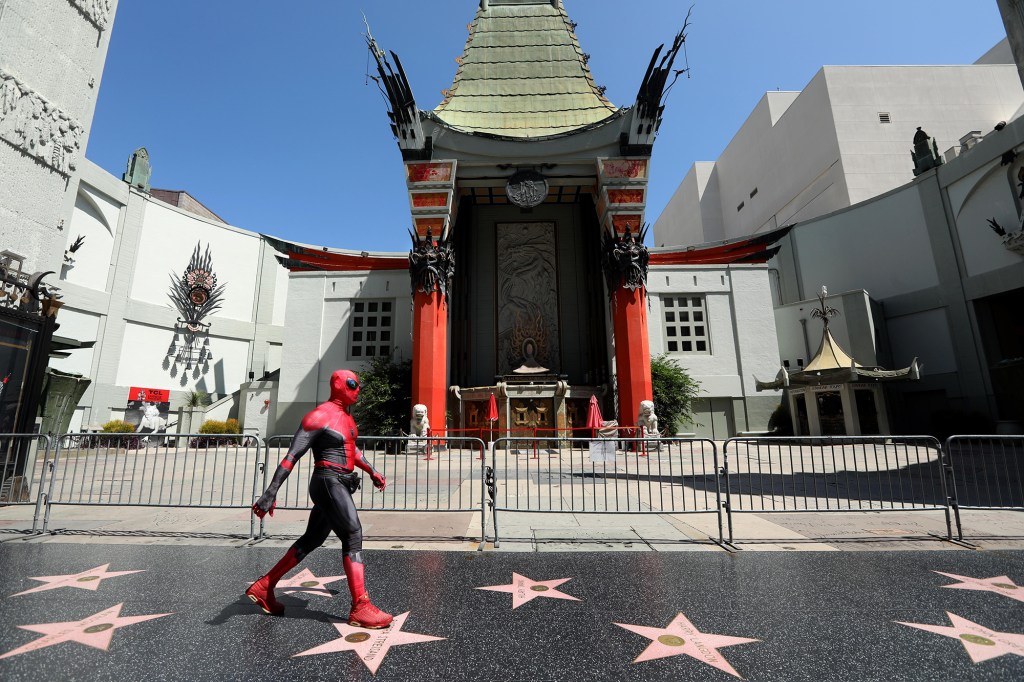 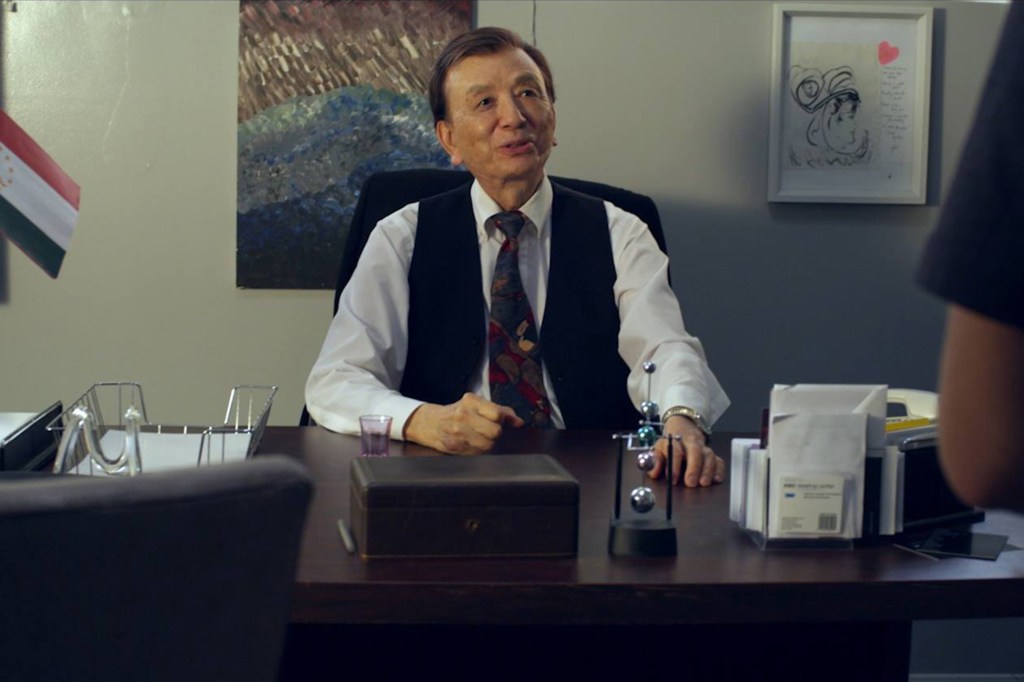 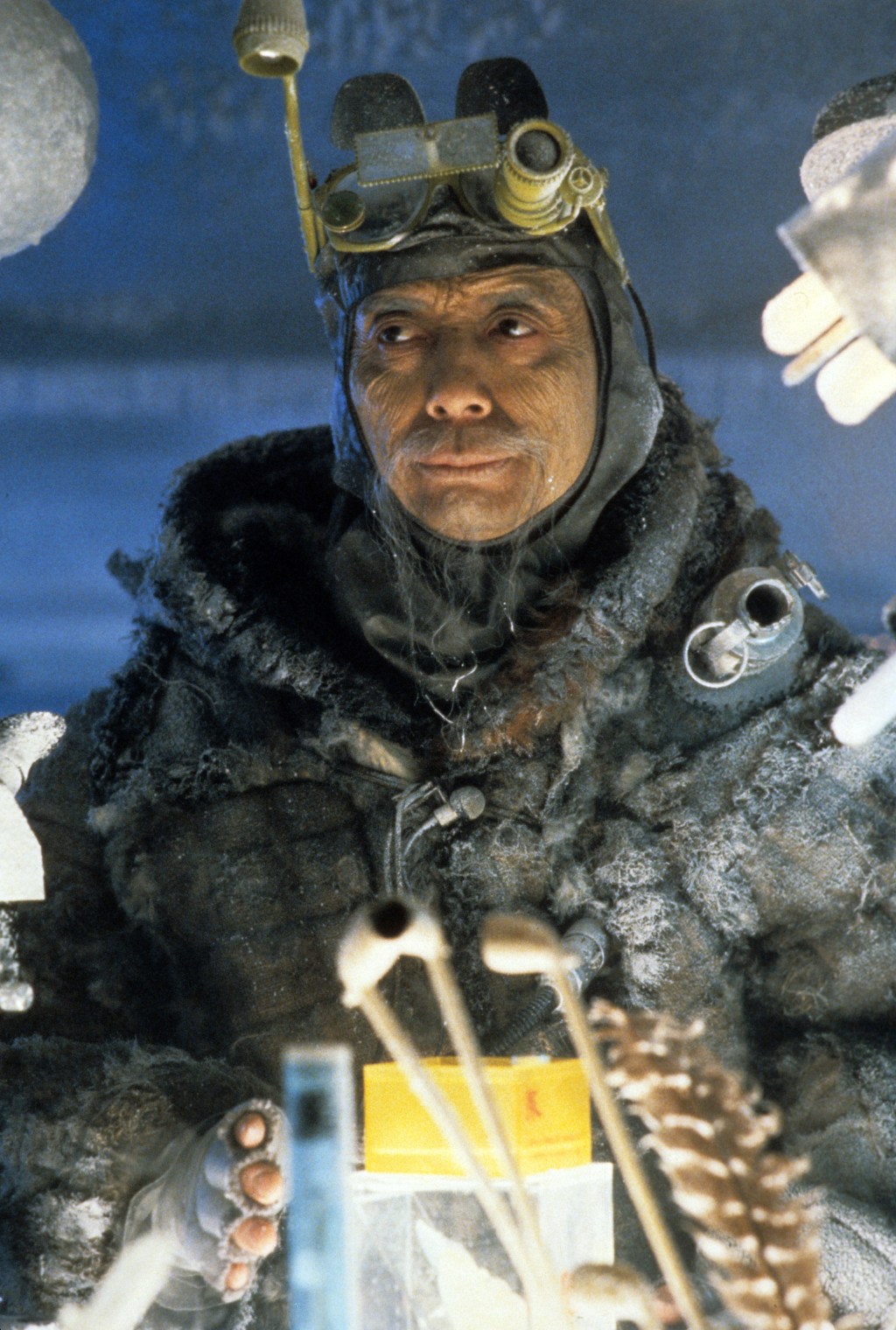 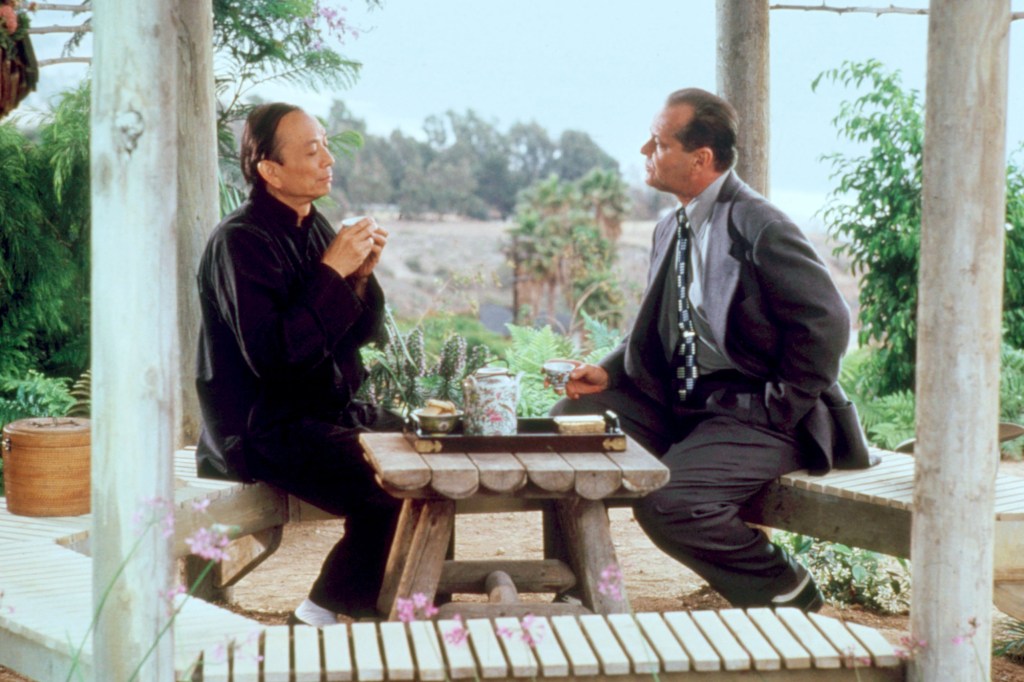 Cardi B says divorce from Offset isn’t about his cheating

Pregnant Ashley Tisdale: Why Christopher French and I Waited to Have Kids