The John Cena–Nikki Bella reunion tour continues! Amid the wrestling couple’s highly-publicized reconciliation, the midseason finale of Total Bellas on Sunday, June 17, showed Cena telling Bella he would reverse his vasectomy so they could have kids.

“I wanna marry you, and relationships and marriage especially is about sacrifice, and I will make that sacrifice for you,” the 41-year-old told his fiancée. “I will give you a child.”

Cena replied: “I know. I physically can’t have kids. So, I’m also telling you that I’m willing to have surgery and then still go through with being a dad.” 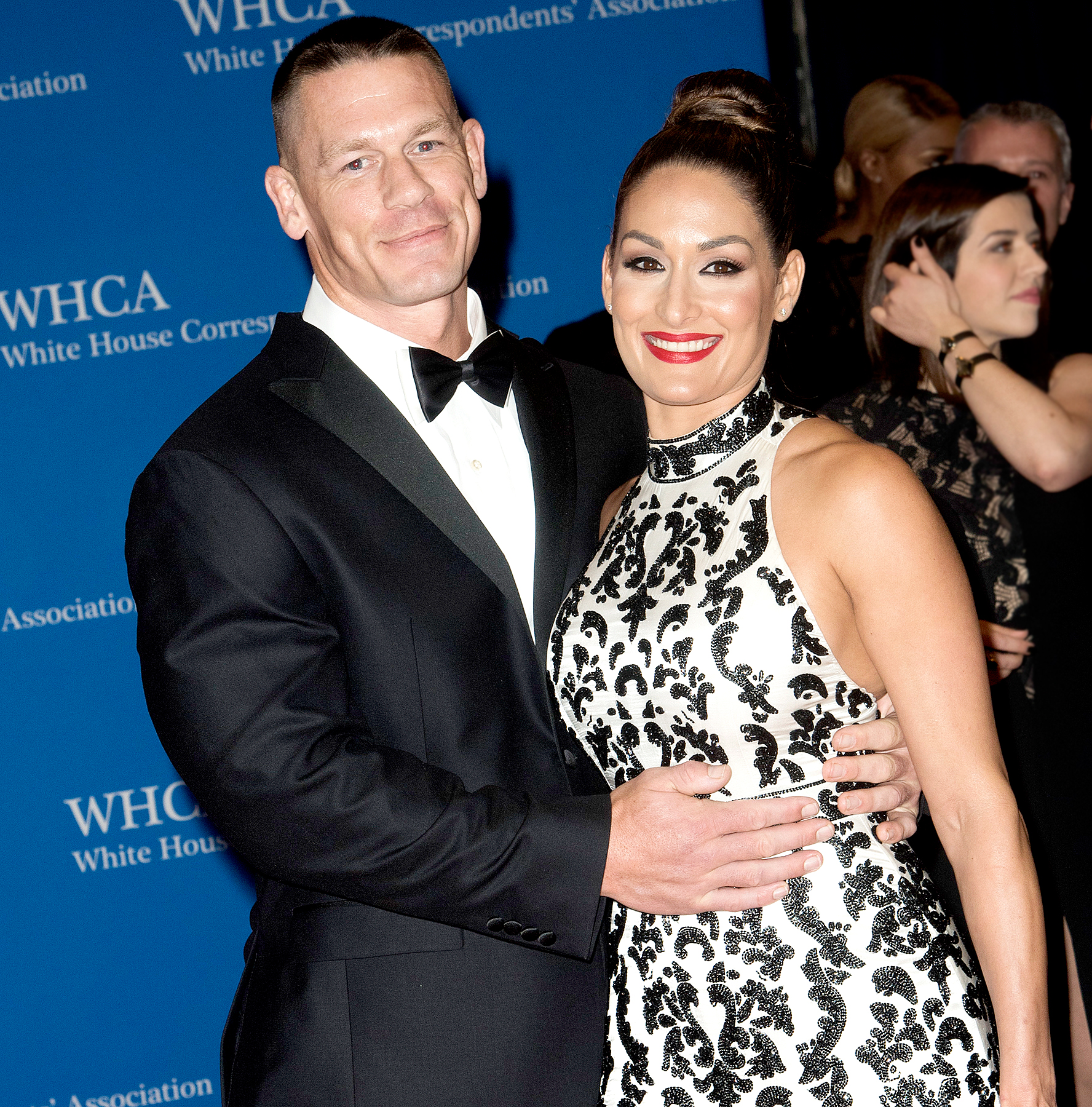 On April 15, Cena and Bella announced they were ending their six-year relationship, saying, “While this decision was a difficult one, we continue to have a great deal of love and respect for one another.” The breakup was short-lived: On May 31, Us exclusively revealed the pair had gotten back together.

“Nikki called off the wedding earlier [in May] so she could have more time to make a decision with what she wanted in life,” an insider close to the couple told Us. “Calling off the wedding was the right decision at the moment, and their relationship only grew from it. It didn’t mean that any love was lost, or that they lost any feelings for one another, but they both have realized that they love each other and want to be with one another.”

The issue of whether to have children has been a stumbling block for the couple throughout their relationship. Less than a month after his and Bella’s April breakup, however, Cena told Today’s Kathie Lee Gifford and Hoda Kotb he wanted to be the father of Bella’s children.