Johnny Depp allegedly texted a pal that ex-wife Amber Heard was a “gold-digger” and a “50 cent stripper” — who had oral sex with someone he called “Mollusk,” a UK court heard Friday.

“She’s begging for total global humiliation…She’s gonna get it…she sucked Mollusk’s crooked d–k and he gave her some s–t lawyers…I have no mercy, no fear and not an ounce of emotion, or what I once thought was love for this gold digging, low level, dime a dozen, mushy, pointless dangling overused flappy fish market,” Depp allegedly wrote just three months after he said he decided to divorce Heard.

It’s unclear who Mollusk refers to, but Depp has accused Heard of having affairs with Tesla chief Elon Musk and actor James Franco.

“I’m so f–king happy she wants to go to fight this out!!!,” Depp allegedly continued in the text. “She will hit the wall hard!!! ANd I cannot wait to have this waste of a c— guzzler out of my life!!! I met an f–king sublime little Russian here…Which made me realize the time I blew on that 50 cent stripper.”

Depp added, “But, NOW, I will stop at nothing!!! Let’s see if mollusk has a pair…Come see me face to face…I’ll show him things he’s never seen before….Like, the other side of his d**k when I slice it off.”

Depp, who started his fourth day on the stand Friday, previously testified that he decided to divorce Heard after the pair had a blow up on her 30th birthday. 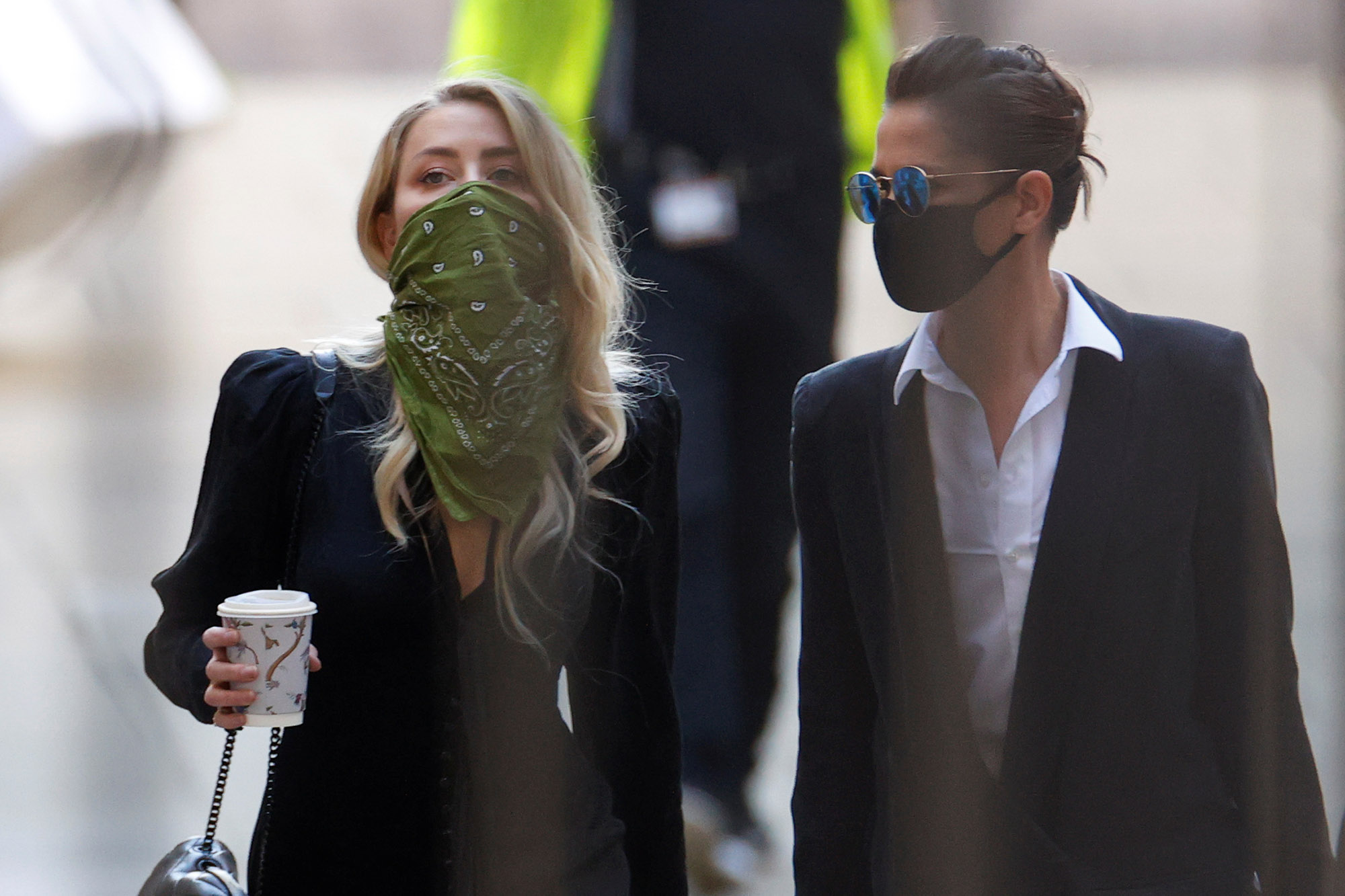 The “Pirates of the Caribbean” actor said he missed her birthday dinner after getting distressing financial news. When Heard arrived at their LA penthouse, the two got into a vicious fight.

Sasha Wass — the lawyer defending The Sun, the tabloid Depp is suing — asked him whether he picked up a magnum bottle of champagne and hurled it at her, according to the Evening Standard.

“You threw it at her, but it missed and the glass smashed,” said Wass, who went on to accuse Depp of pushing Heard to the ground yanking her by the hair and leaving her a note that read “Happy f–king birthday.”

Depp admitted that he was in a “very low state of mind” but denied any violence. “She was rather angry and aggressive, so I tried to avoid the conversation or the fight,” he said on the stand. 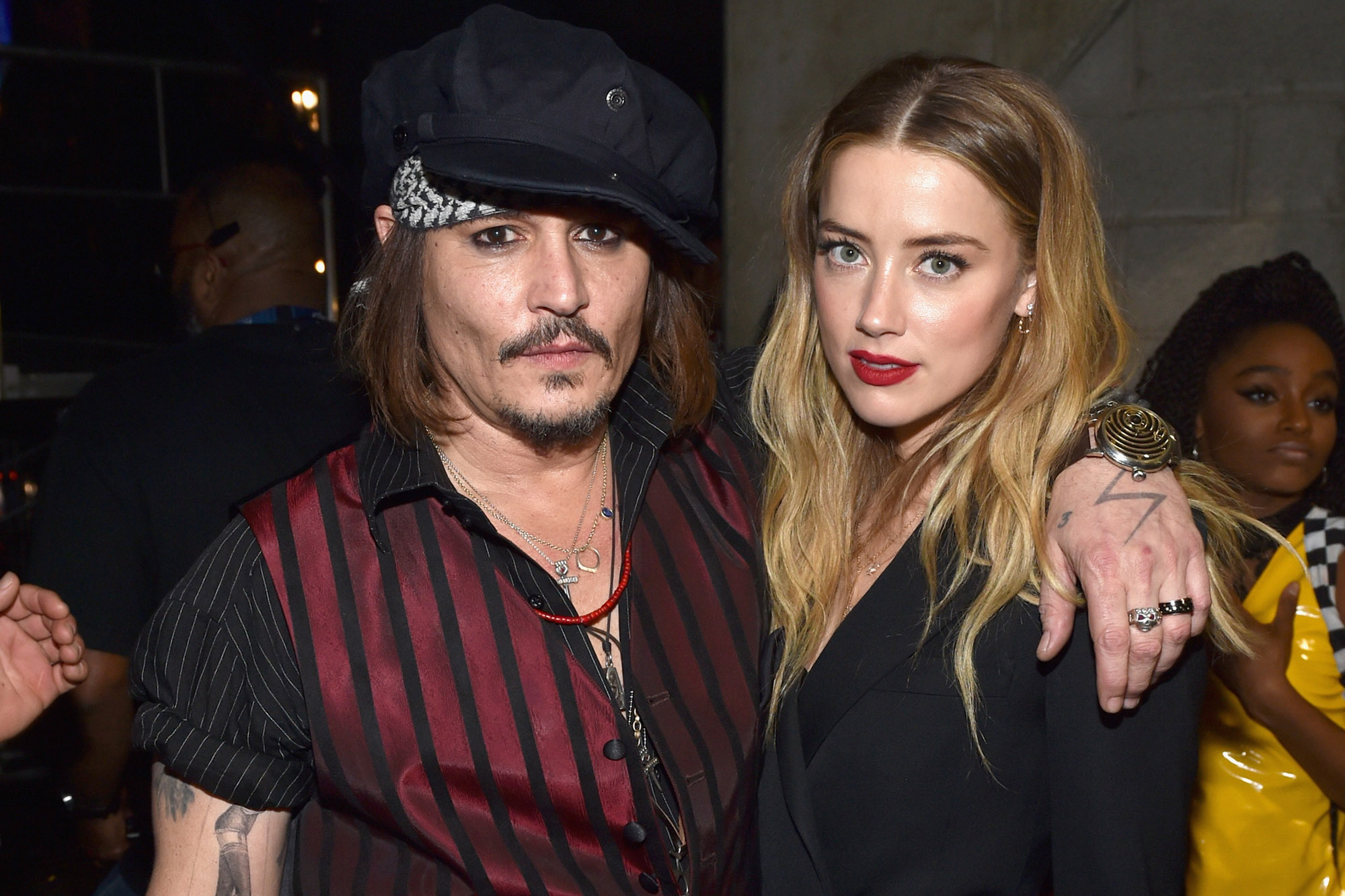 The next day, cleaners found human poop in their bed, which Depp said Heard later called a “harmless prank.”

Depp is suing The Sun over a 2018 article that called him a “wife beater,” which he has vehemently denied — accusing his “sociopathic” ex-wife of all the violence in their marriage.

Amber, called, Depp, heard, Johnny
You may also like: